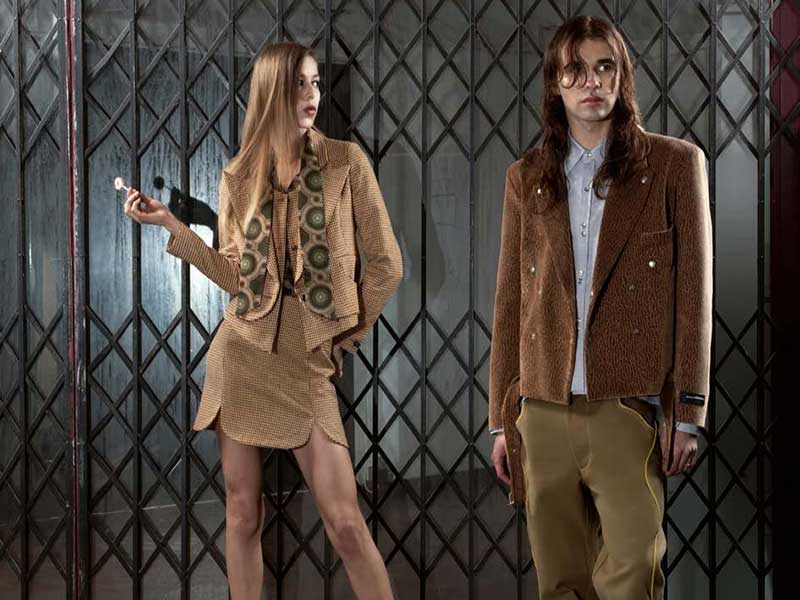 The Parisian brand created by Pierre Kaczmarek has just launched its second collection. This time, Georges Wendell expands its proposal by introducing womenswear and recycled knitwear. 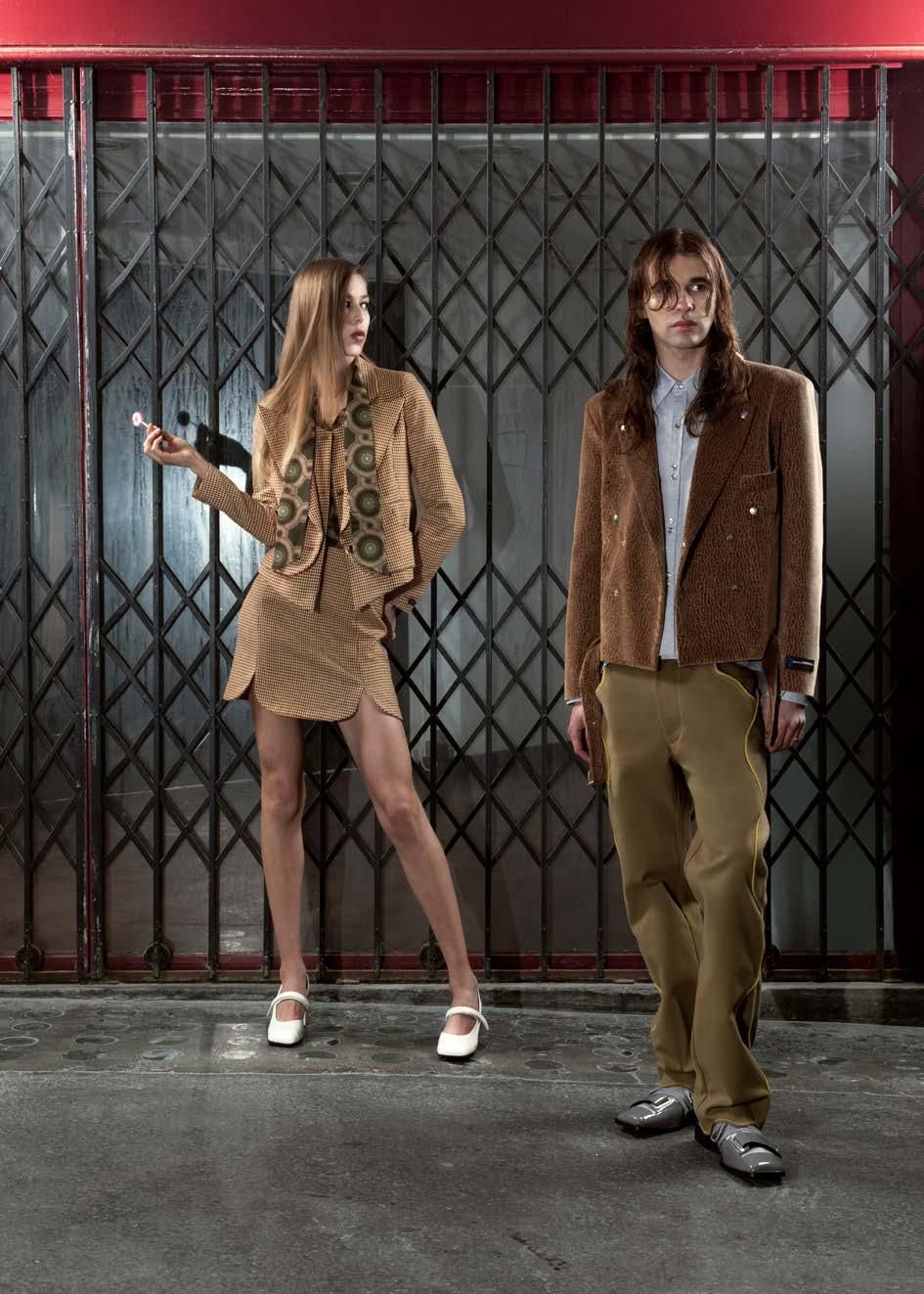 At only 22 years old, Pierre Kaczmarek has become the youngest designer nominated for the ANDAM Fashion Award, the French fashion award with which Marine Serre was awarded in 2020. After presenting Afterwork, his graduation collection, he and his team decided to create Georges Wendell: a ready-to-wear tailoring label. Its source of inspiration? The multiculturalism represented by Parisian youth.

Now, Georges Wendell presents its FW21 collection, the brand‘s second, introducing womenswear into its usual men’s repertoire. This new proposal draws from the roots and beginnings of the brand, when it was still a little-known tailor’s shop in Le Sentier. It also experiments with new colors, materials and techniques.

Taking as a reference to businessmen, local merchants and the rainy character of Paris, the autumn/winter garments play with different styles and patterns that coexist in the streets of the city. Recycled wool or knitted pieces made in Italy are some of the strong points of the men’s collection.

On the other hand, the women’s line is presented under the name “Madame Wendell” and is inspired by the wardrobe of an uninhibited yet sophisticated woman. A woman who shares the character with Georges Wendell, to recreate the usual narrative of the working couples that populate the capital of France. 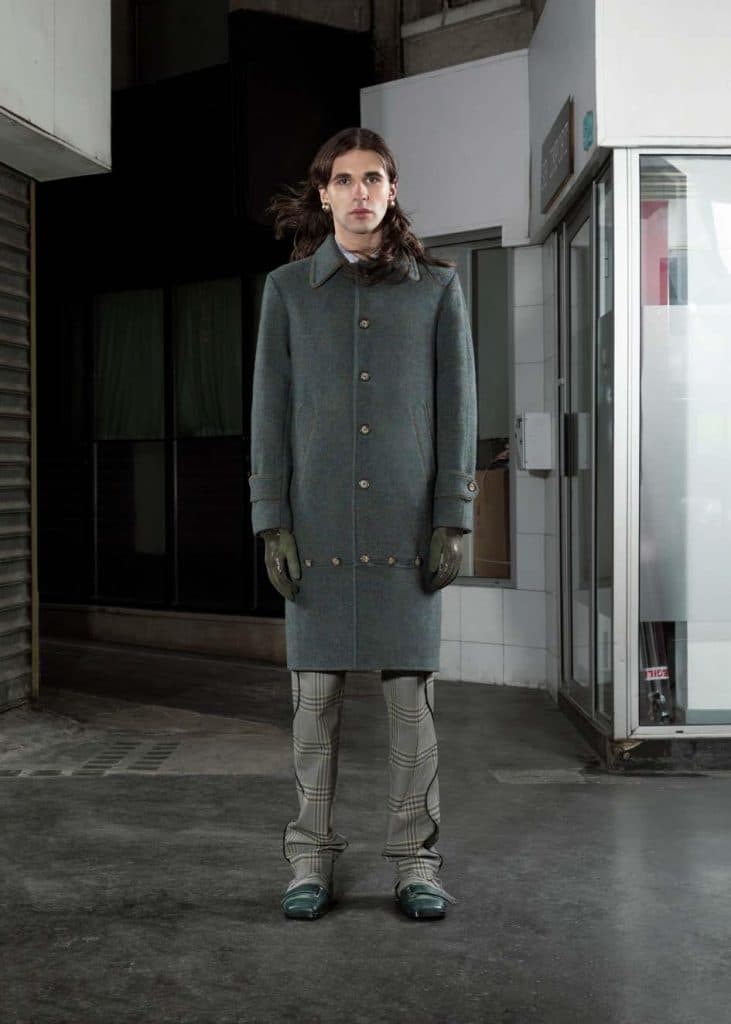 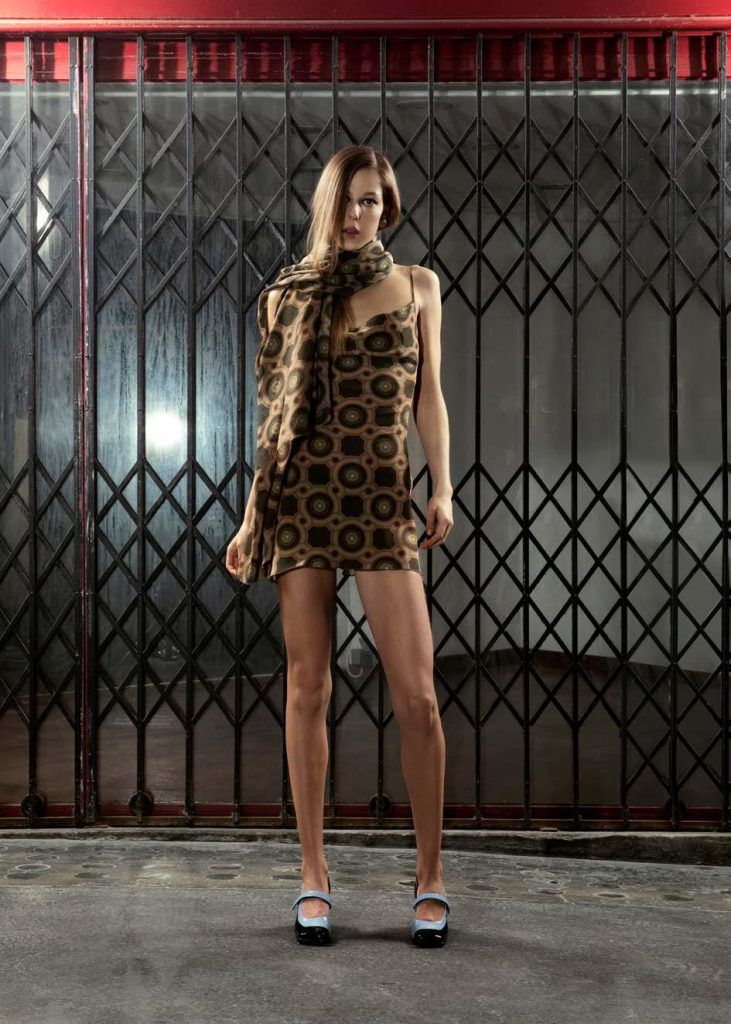 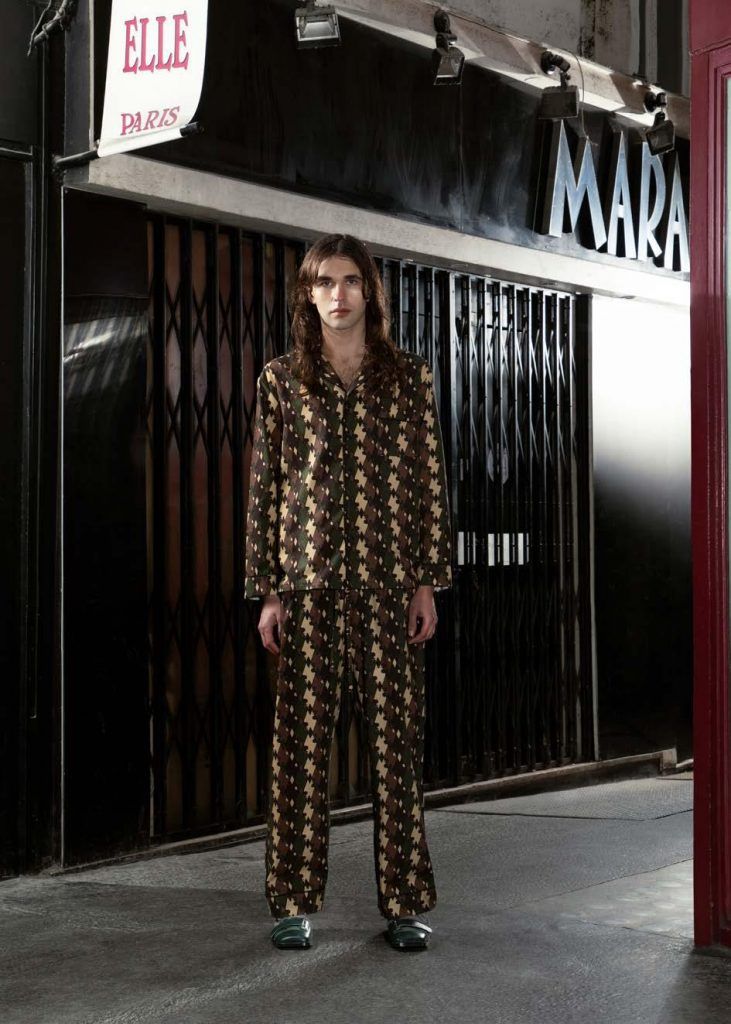 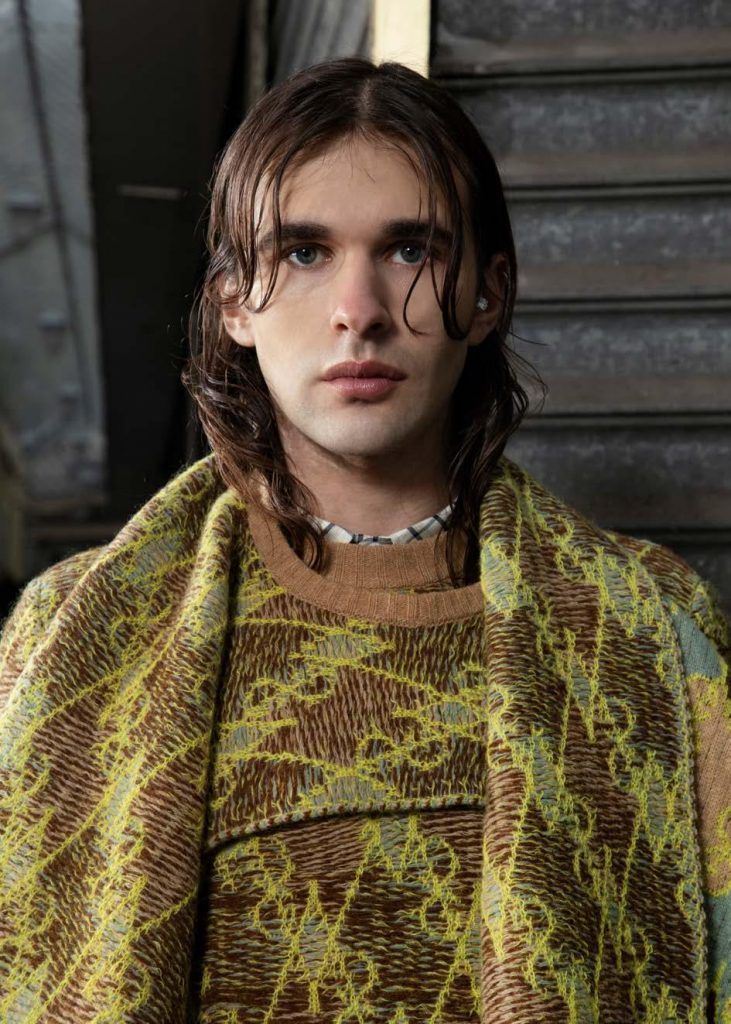 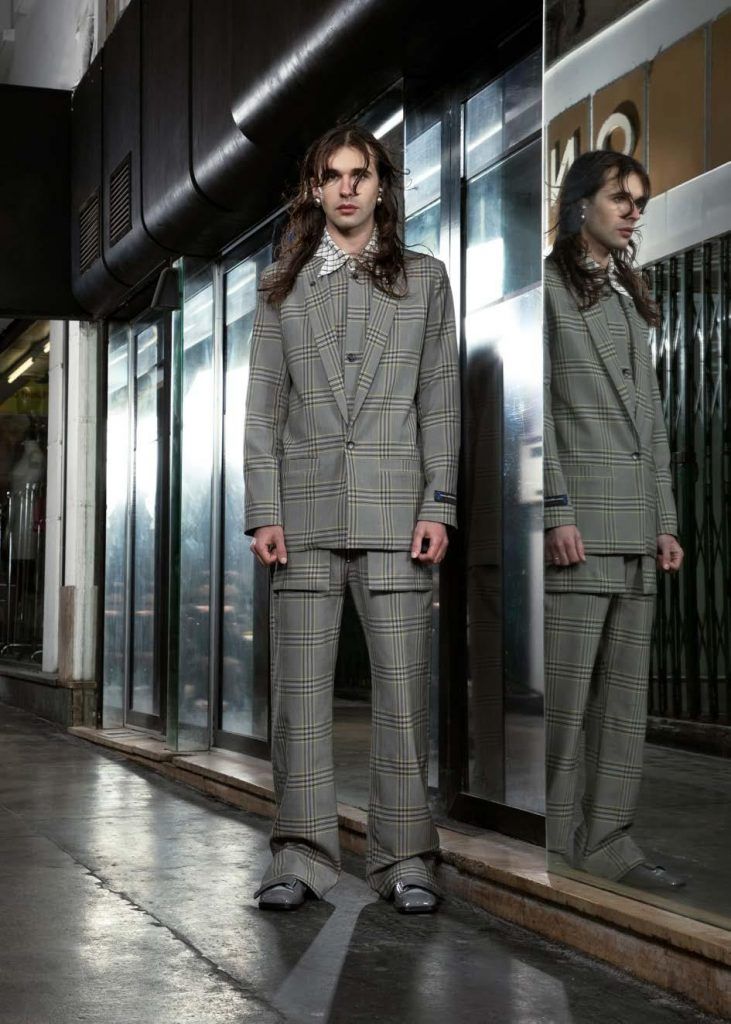 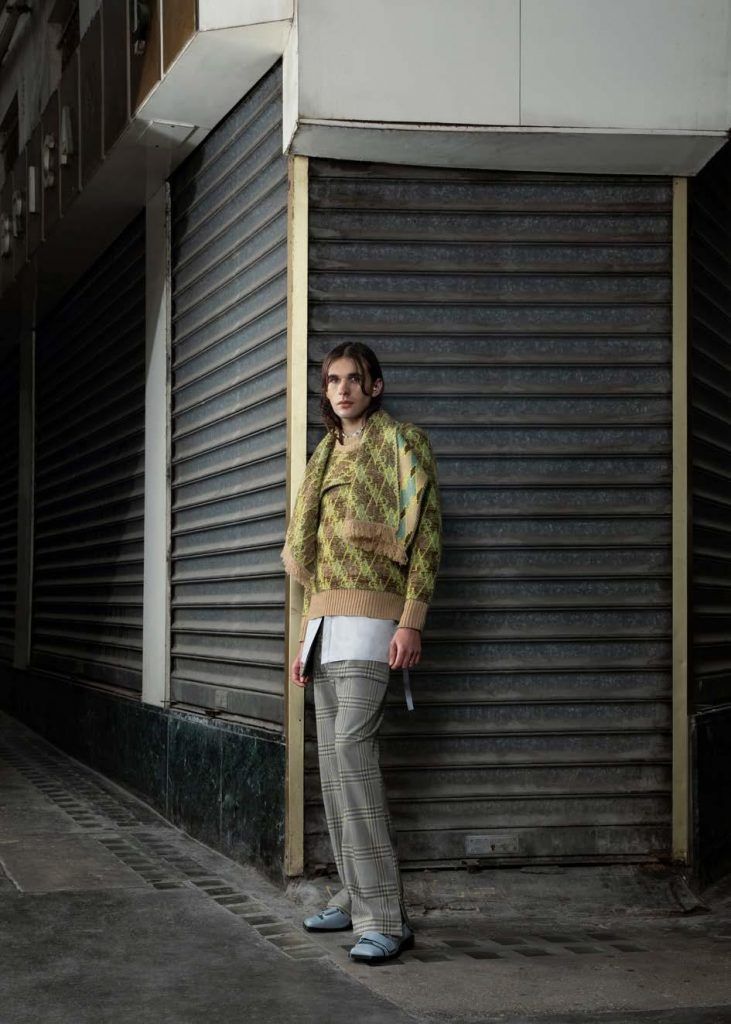 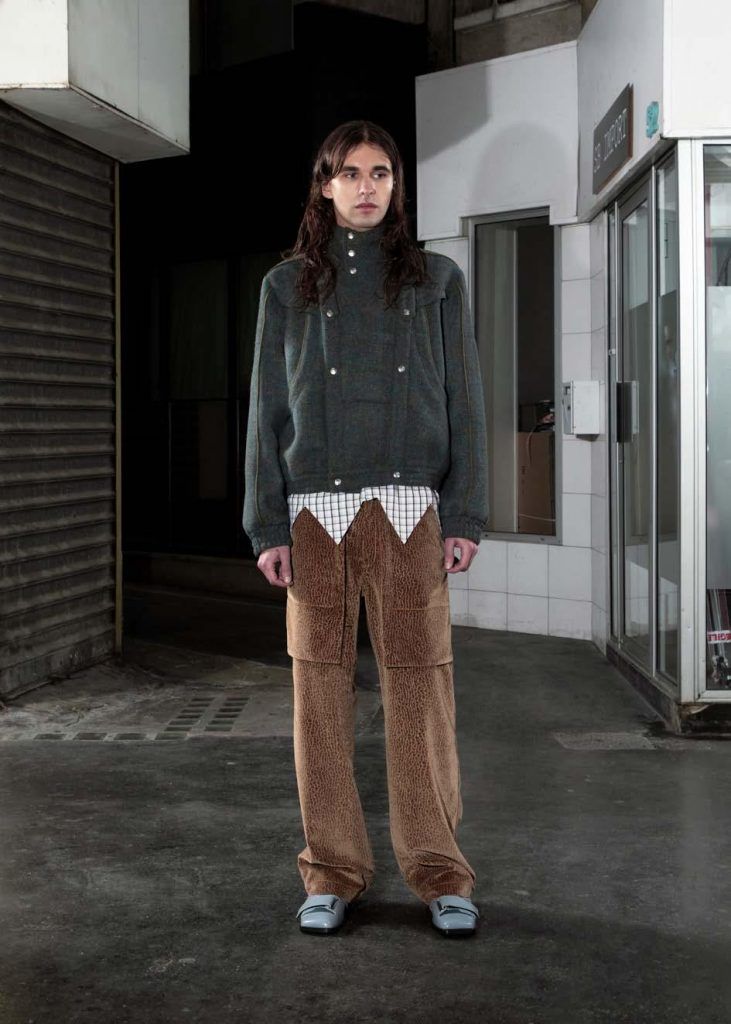 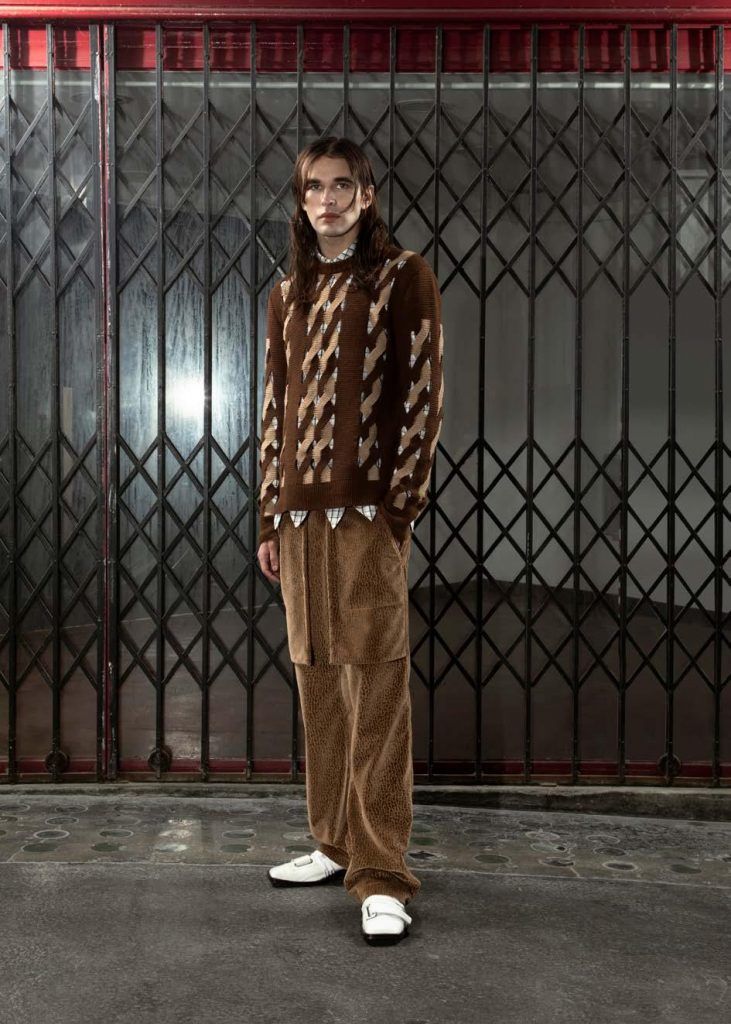 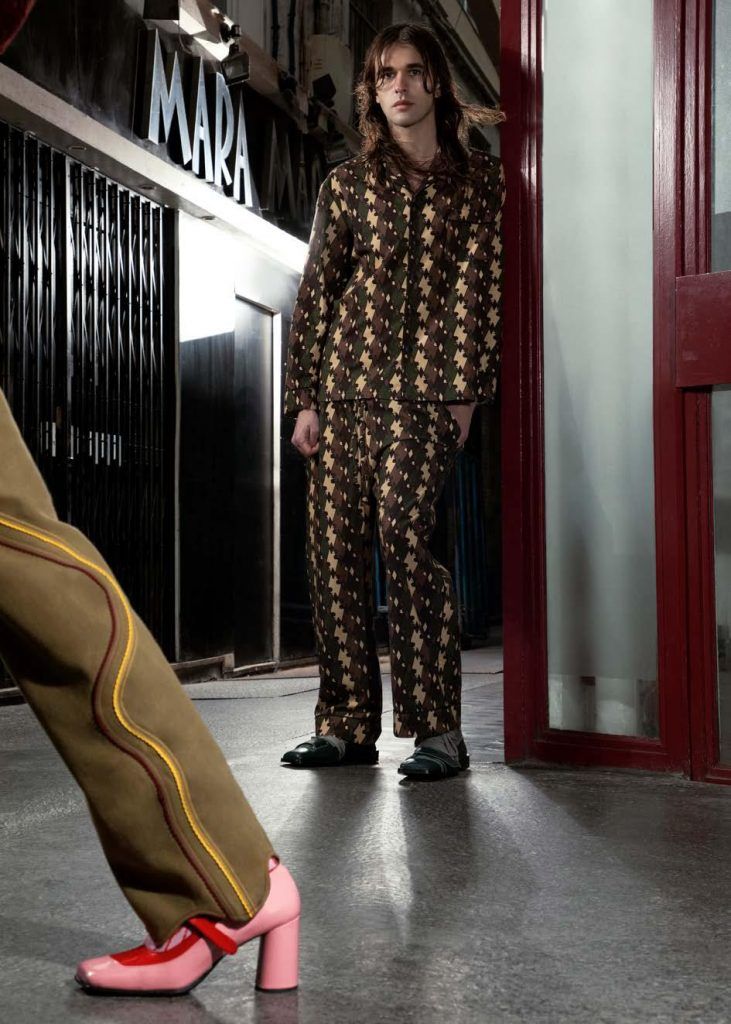 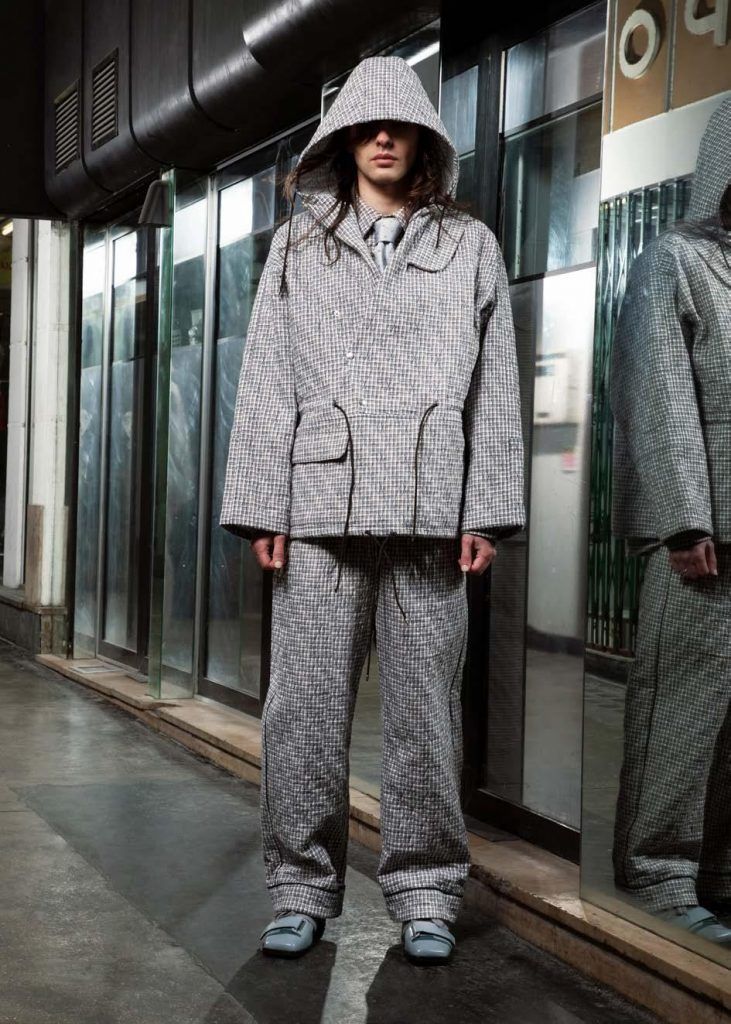 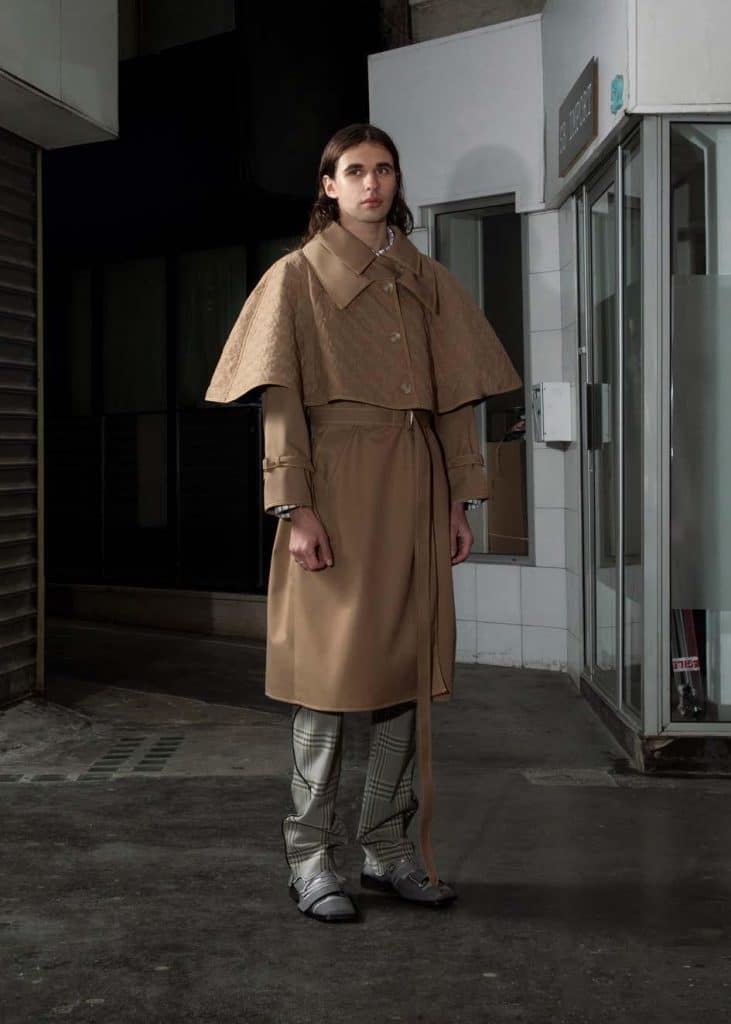 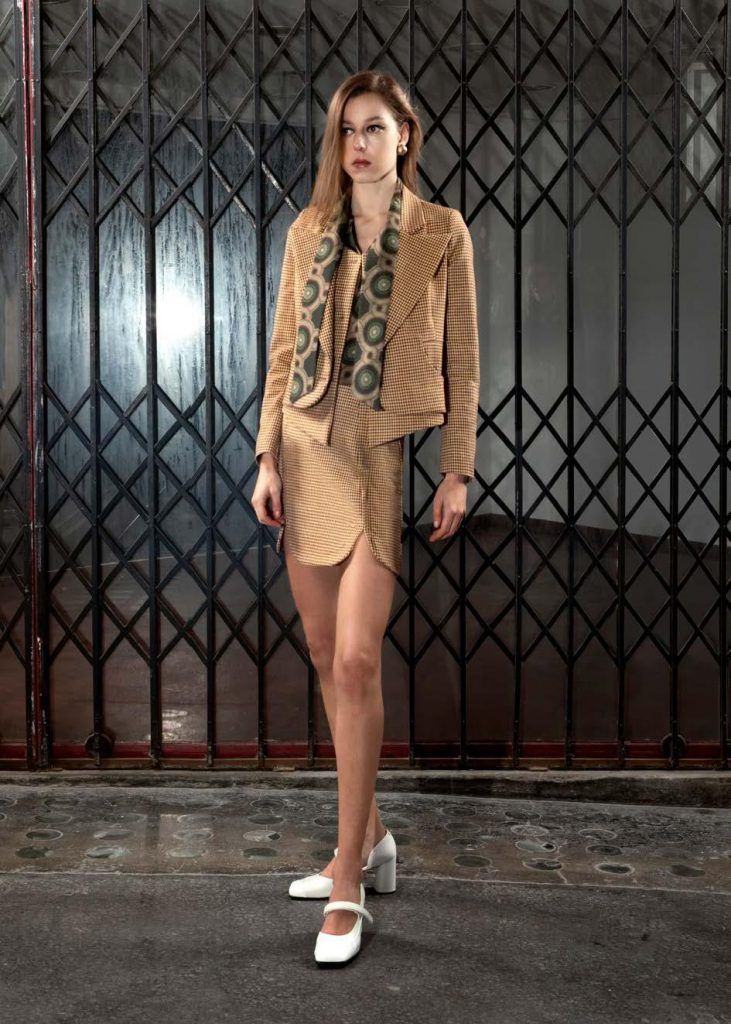 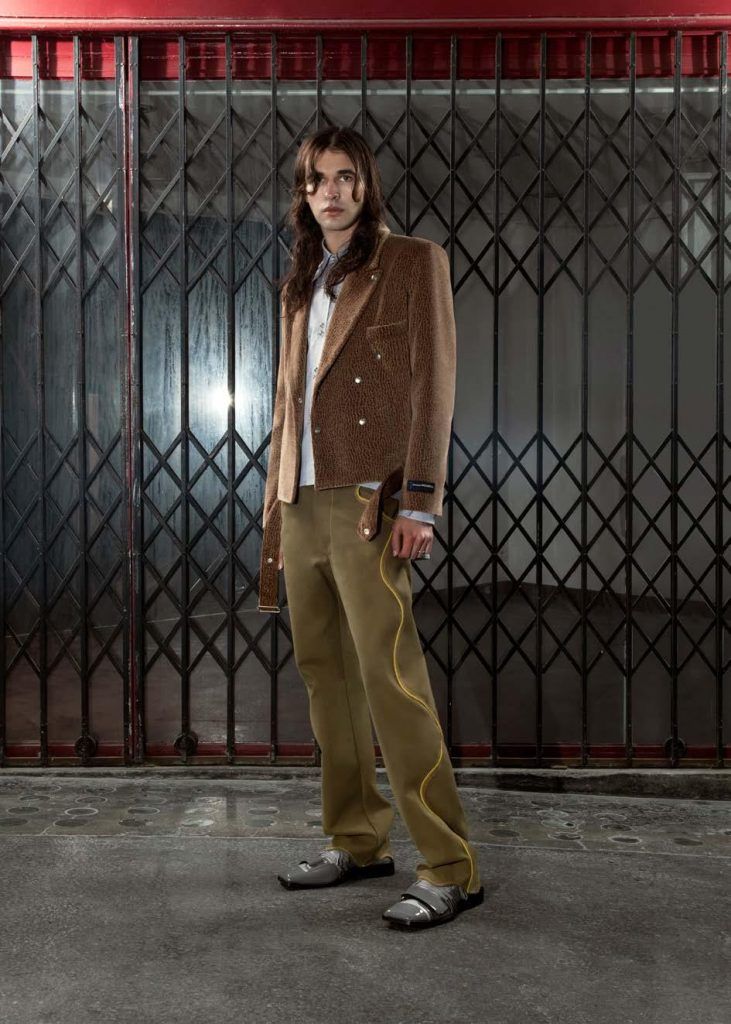 You can learn more about the origins of the brand on its own website.

Everyone is talking about Mowalola’s return to the catwalks
Louis Vuitton SS23: all the keys to the show and Virgil ‘s obsessions
Art Deco and Ancient Egypt coexist for Lanvin FW22
Ester Manas demonstrates that inclusivity is not at odds with design
Attention stylists, because this Miu Miu collection is also one you’ll want for the editorials
Sacai returns to the Paris runways with an impeccable proposal
Marine Serre’s “Hard Drive” collection is a summary of her DNA
VTMNTS turns Paris upside down with its long-awaited debut
Heliot Emil brings its industrial elegance to the Palais de Tokyo
Coperni wants to become Gen Z´s best ally
We tell you all the details about Nanushka’s debut in Paris
The Courrèges woman of the 21st century wears high boots and lots of vinyl