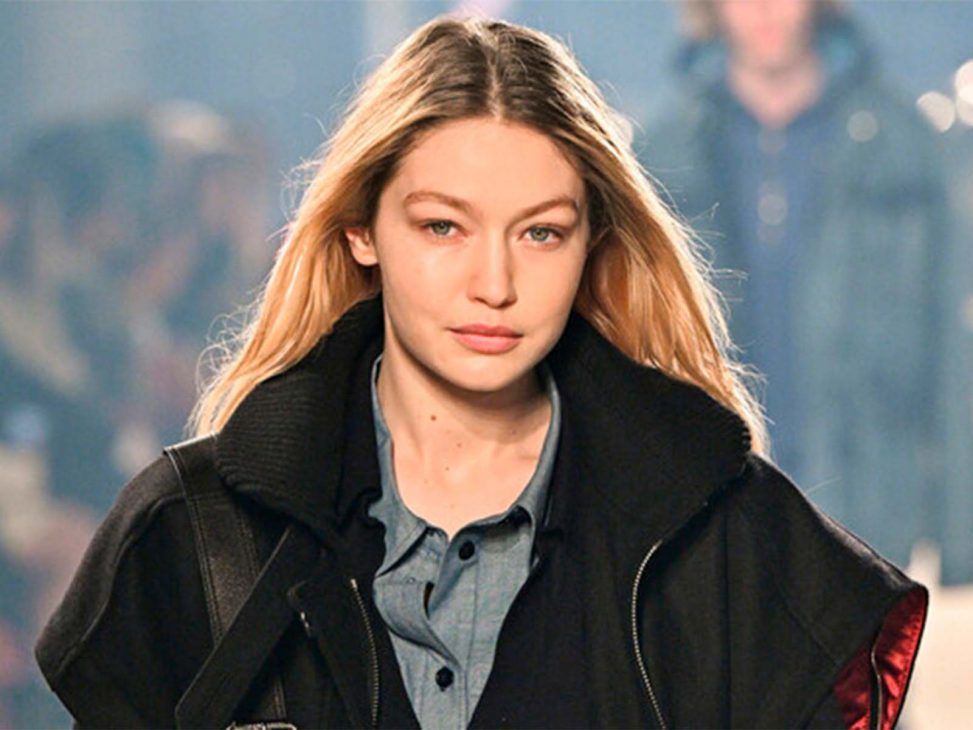 Gigi hadid to donate all her fashion week earnings to ukraine

Actions like these are what truly define the human quality of a person. Why do we say this? Because the American top model Gigi Hadid, one of the highest paid in the industry, has announced through a couple of posts on her Instagram profile (@gigihadid) that all the money earned during fashion week will be donated to Ukraine.

But Gigi wasn’t the first to make this donation, no, she was the second, because as the eldest Hadid wrote in the post, she follows in the footsteps of her partner and friend, Mica Argañaraz. Both have decided to join the anti-Russian movement and do their bit for Ukraine.

Although Ukraine is going through the worst time of its life, it is true that there are other countries that are experiencing similar situations, such as Palestine. That’s why Gigi, in honour of her genes, wanted to make a donation to the State of Palestine.

We can only say bravo and thank you for this nice gesture of the super model Gigi Hadid. If only there were more people like her.