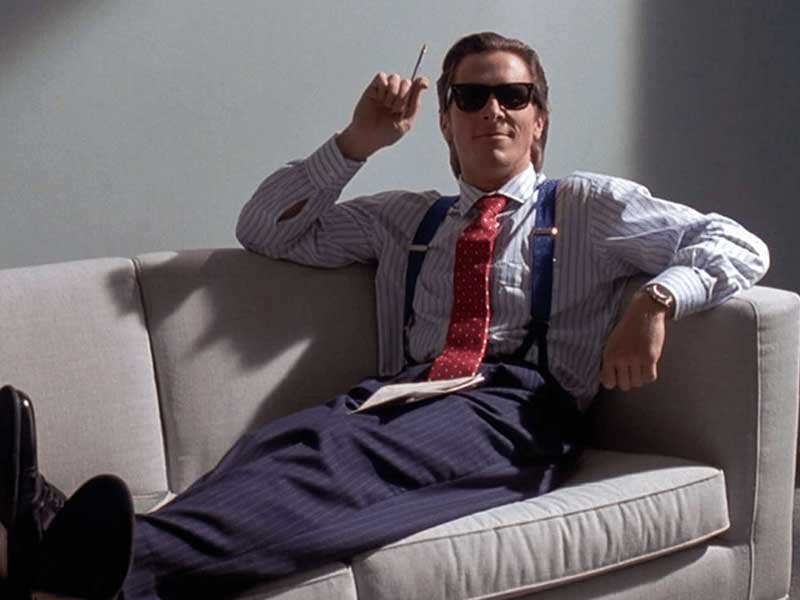 Sometimes it’s good to imagine what you would be like if you weren’t the way you are. Think about what you would eat, what you would wear, where you would go out. I do this exercise quite often, especially when I’m walking down the street and I come across what I consider to be the antipodes of my being; a man in a suit walking fast while holding his mobile phone in his right hand and a leather briefcase in his left. I imagine that I am him and that I am driving my Tesla to my villa with a swimming pool on the outskirts of Madrid, that the work is overwhelming but I like it and, above all, that I have power, an inordinate power. 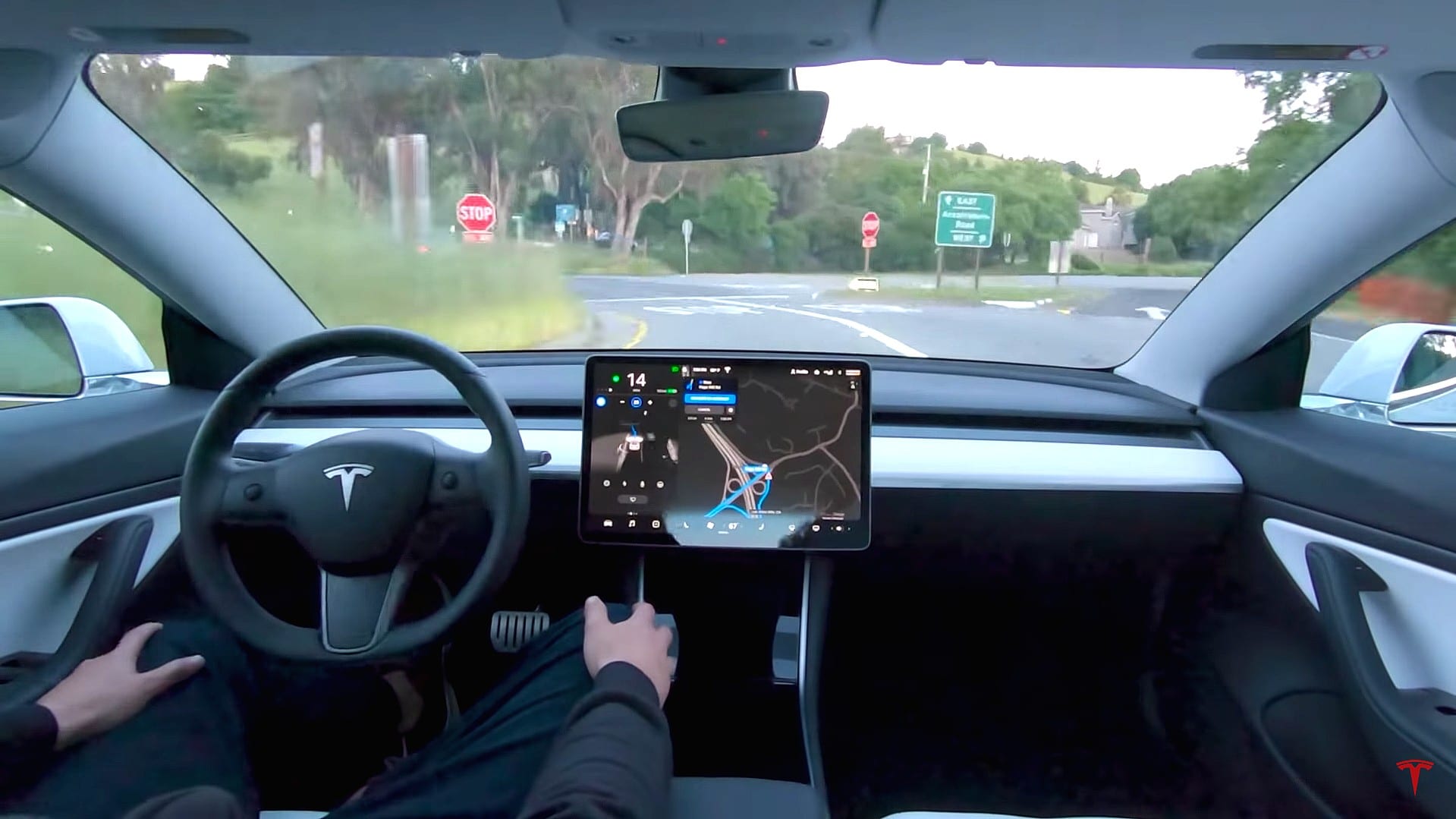 But where does this power come from? I unconsciously associate this stereotype of a person with unlimited power with a tinge of corruption, and I suppose I am not the only one. It is also possible that the smell of the cologne of these individuals has got me high and I am imagining too much.

It is redundant to say that things have changed a lot, but I keep saying it because there is something cathartic in the phrase. There is also something cathartic in analysing change systematically, in creating stereotypes of the new so that they end up being a joke. Because if we analyse reality for anything, it is to laugh. With the men in suits it’s a bit similar, but with the distinction that they are extremely serious, comically serious. The seriousness comes from the fact that these individuals are very aware of who they are, and being self-conscious day and night, apart from being tiring, surely ends up being a joke.

But there is something that disturbs me and makes me curious in equal parts, because I sense that they have to follow a pattern, obviously mainly that of heterosexual capitalism, but there is also something of a religious pattern, a hint of mysticism. Think of the typical role model, Elon Musk; a man who has transcended being rich. Musk is above all powerful; his exploits with robotics are life-changing. To give an example: just yesterday he announced the robot that will replace the workers in his companies. Musk can change your life and you don’t even know where he is on the planet (assuming he’s on the same planet as you). It sounds like pure mythology, a kind of Zeus of flesh, bone and electronic chips. 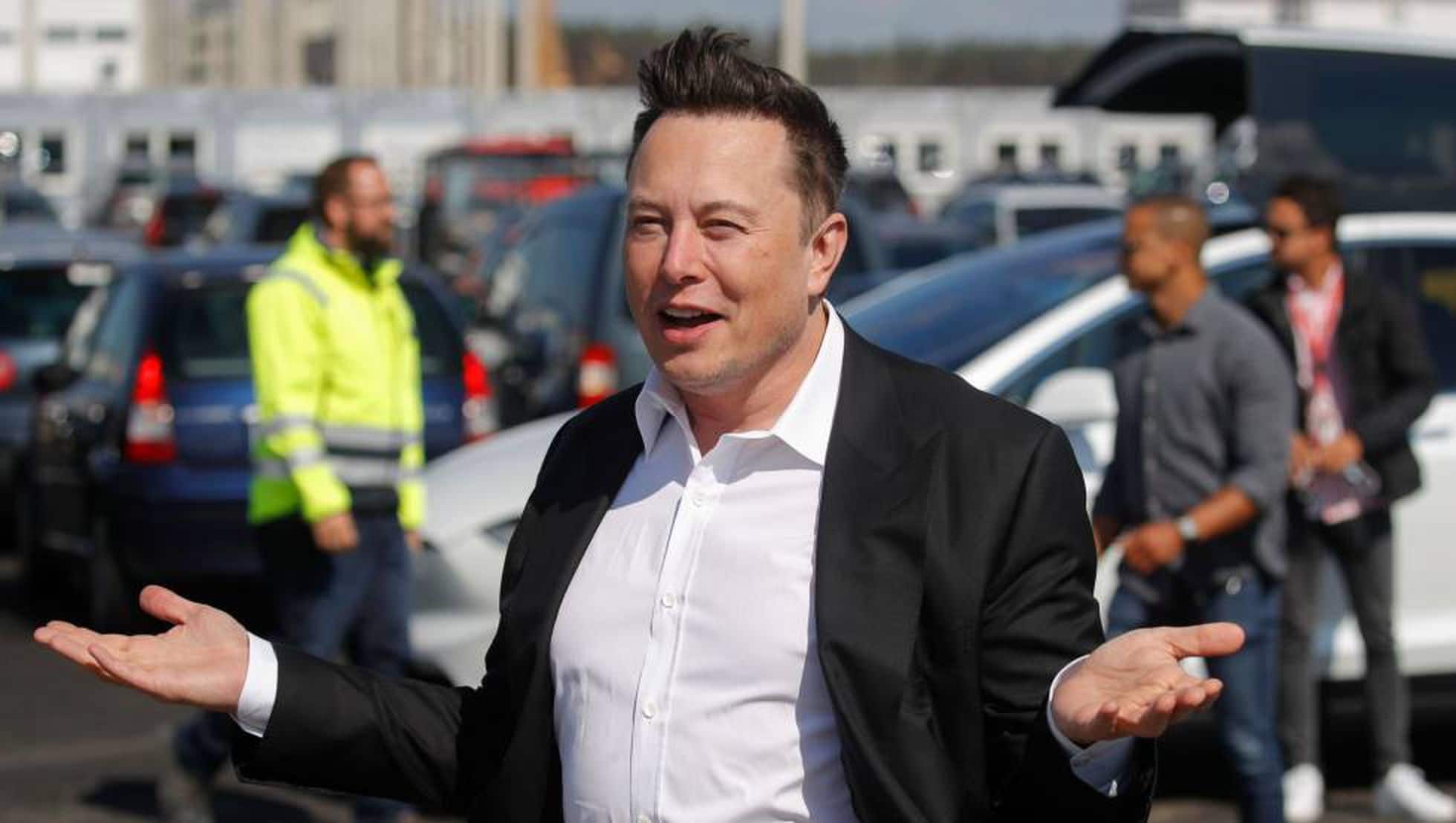 In Paul Virilo’s book “Aesthetics of Disappearance”, the author analyses the turn towards ostracism of the protagonist of Citizen Kane; money ends up mattering little, the power to change things from a remote location is key. Something similar happened with Hugh Hefner and his revolving bed from which he controlled the Playboy media empire. Elon Musk and Jeff Bezos are perhaps the two best contemporary examples. They all demonstrate their omnipotence and omnipresence, but no one knows where they are. They all act like invisible gods with an entourage of followers behind them. 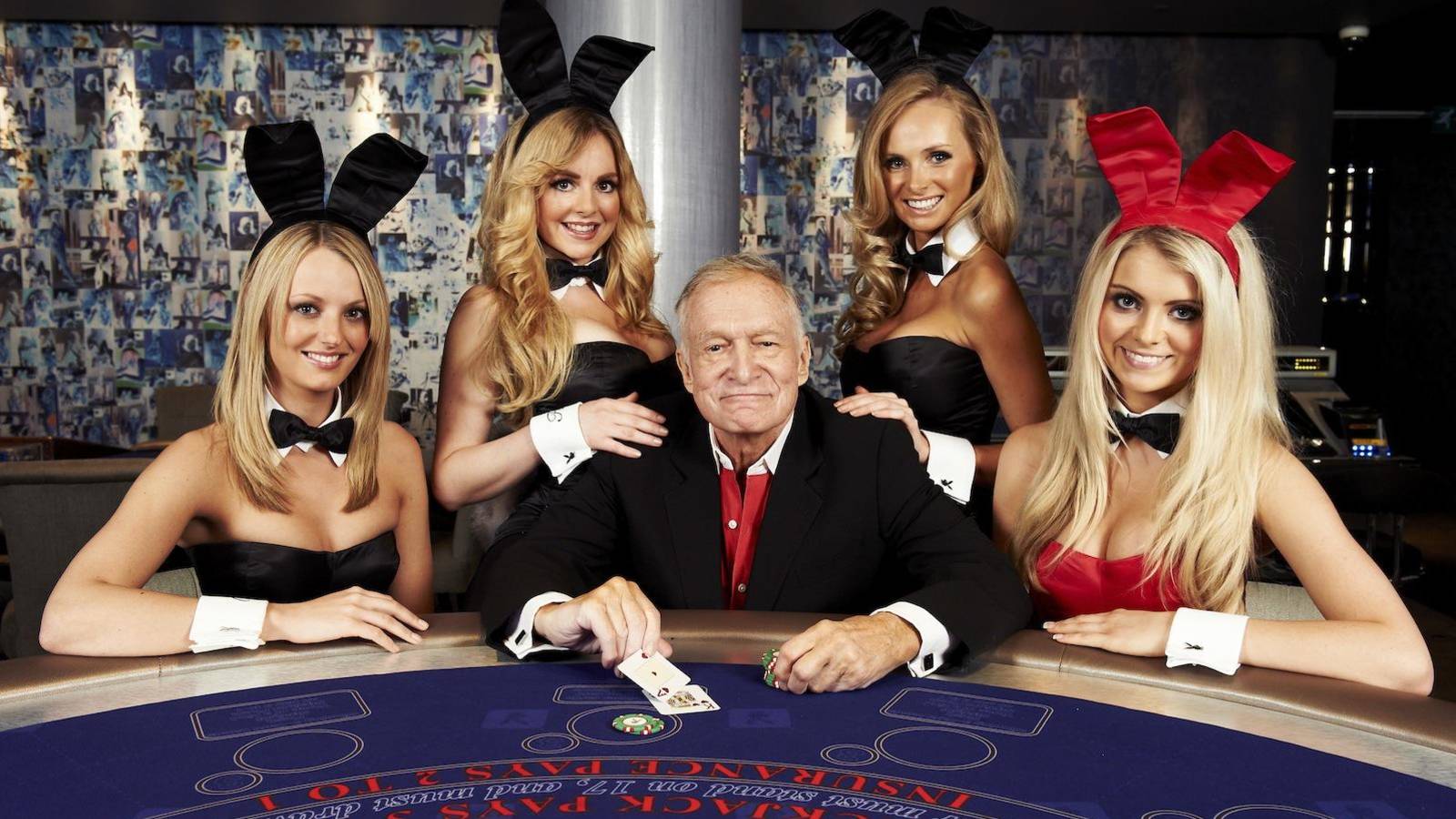 But there is one thing that sets them apart from the traditional god, and that is the whimsical tinge to everything they do, as if they are fulfilling the dreams of the child or teenager they were. Playboy would not have succeeded if it had not offered a playful, childish look at the bachelor lifestyle and heterosexual male sexuality. Jeff Bezos’ space travel is another example. And this is where it all seems to me to lose the seriousness that the self-improvement philosophy had given them in the beginning.

This is where the joke starts in my opinion. Then I stop seeing men in suits as men in suits and just see teenagers working to buy a motorbike to impress the girl they like, and simply dressed up in suits.