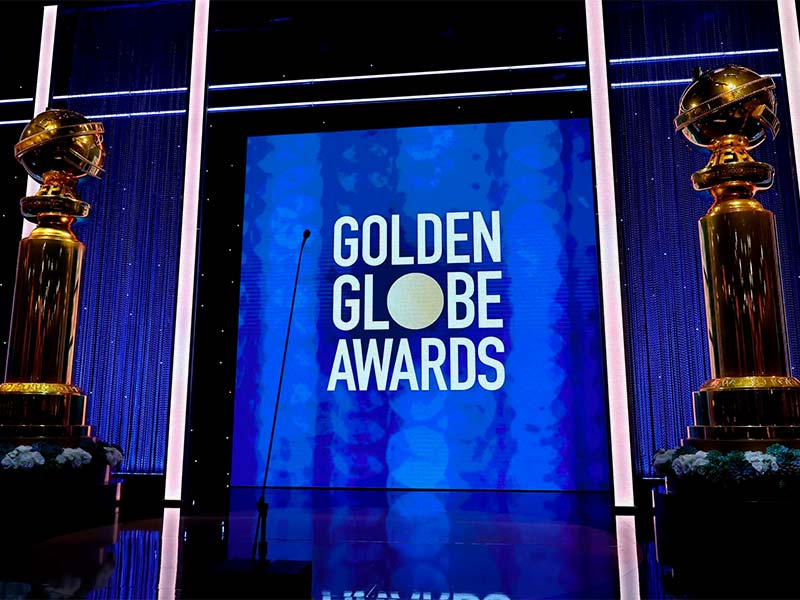 Golden Globes 2022: The most controversial edition so far

Last night was the most controversial edition of the Golden Globes so far. The fact that it was not broadcast publicly makes it a simple list of winners. No gala or anything else. 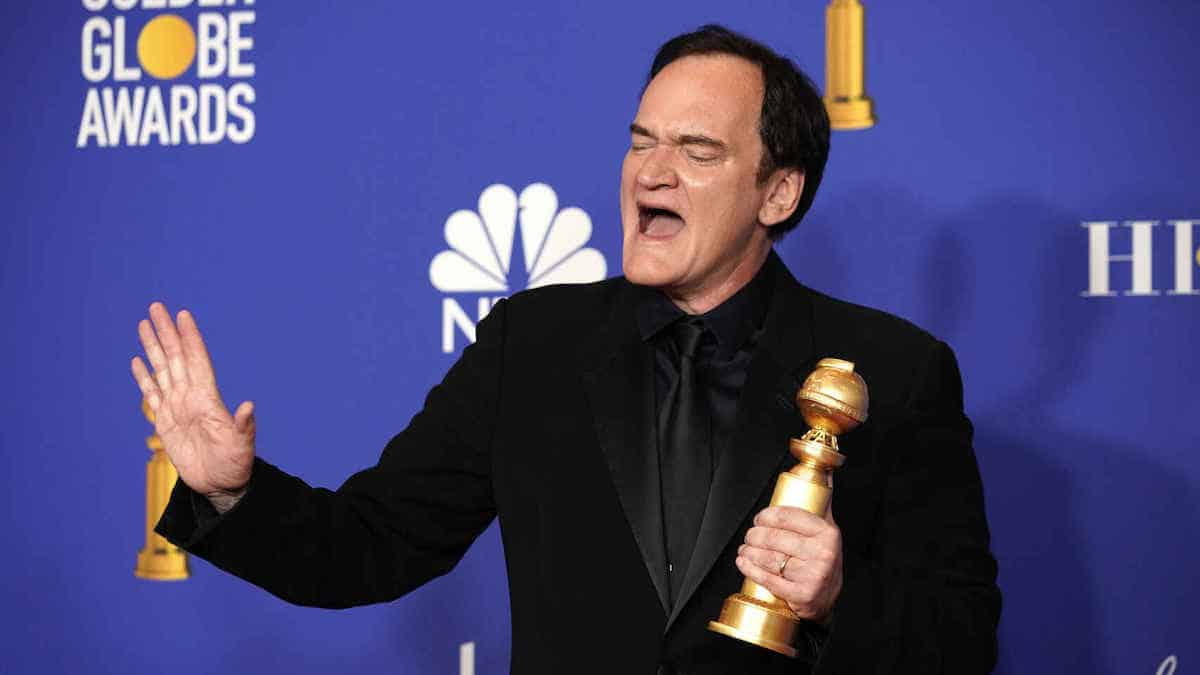 The Beverly Hilton Hotel in Los Angeles yesterday hosted the 79th Golden Globes gala in the strangest of formats. No audience, no press, no red carpet and no guests. The only lucky ones who were able to attend the event were a select group of members of the Hollywood Foreign Press Association (HFPA).

Many accusations have been levelled against the organisation. Luxury trips and excessive gifts paid for by chains and platforms have been the last straw. In addition, they are accused of racist behaviour, as none of the 87 members of the organisation is black.

In short, Hollywood‘s boycott of the Golden Globes has reached its limit, completely changing the format of one of the most important awards in the film industry. Has this been the last edition?

The Power of the Dog

Best Actress in a Drama Film

Nicole Kidman in Being the Ricardos

Best Actor in a Drama Film

Will Smith in King Richard

Best actress in a comedy or musical film

Rachel Zegler in West Side Story

Best Actor in a comedy or musical film

Jane Campion in The power of the dog

Ariana DeBose in West Side Story

Kodi Smit-McPhee in The power of the dog

Best Actress in a Drama Series

Best Actor in a Drama Series

Best Comedy Actress in a Series

Best actress in a comedy or musical series

Best Actress in a TV Miniseries or Movie

Kate Winslet in Mare of Easttown

Best Actor in a TV Movie or Miniseries

Best Supporting Actress in a Series

Best Supporting Actor in a Series