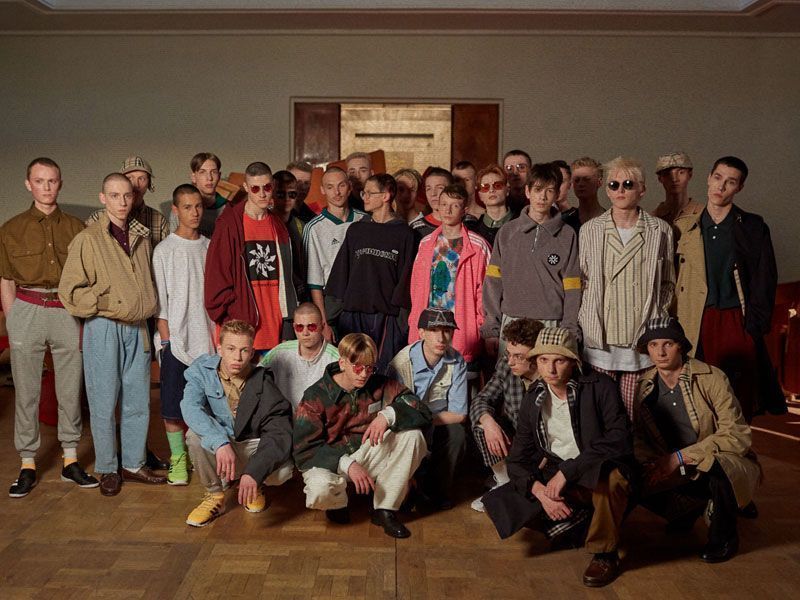 At last! One of the most eagerly awaited lookbooks each season has seen the light, as usual, through Dover Street Market: Gosha Rubchinskiy SS18. 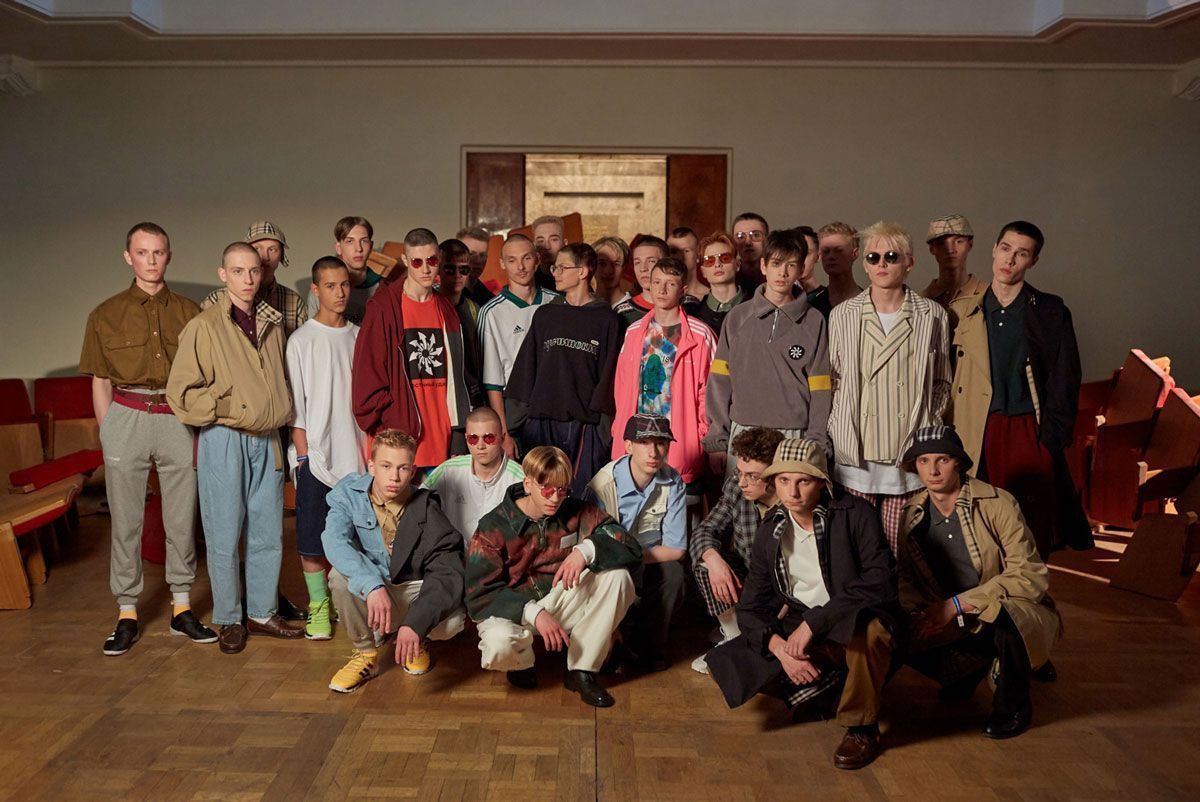 As we commented a while ago, the new proposal of the Russian was presented in St. Petersburg, a city that gathered the footballing influences of the English and the influence of electronic music coming from Germany after the fall of the Berlin Wall in 1989.

These ingredients are the ones that Gosha has included in the garments for next season, resulting in a mixture of rave and neo-football aesthetics typical of the city’s ecosystem. 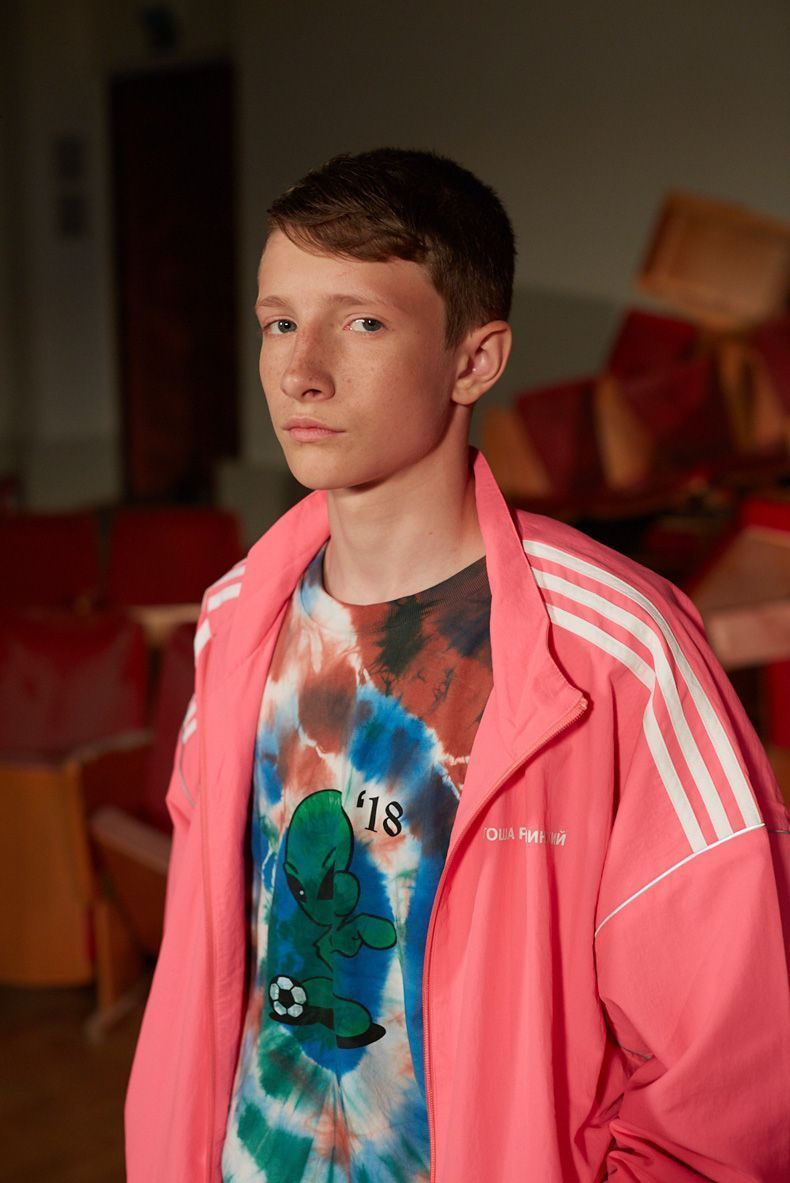 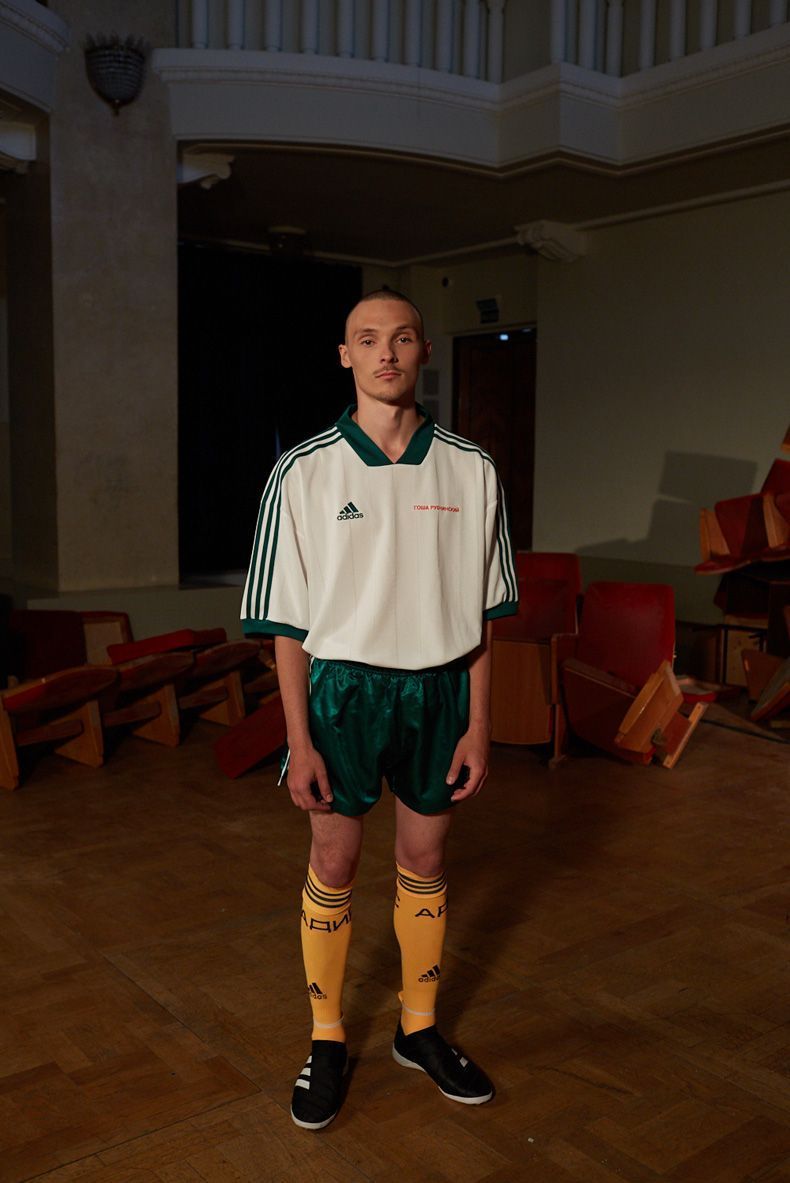 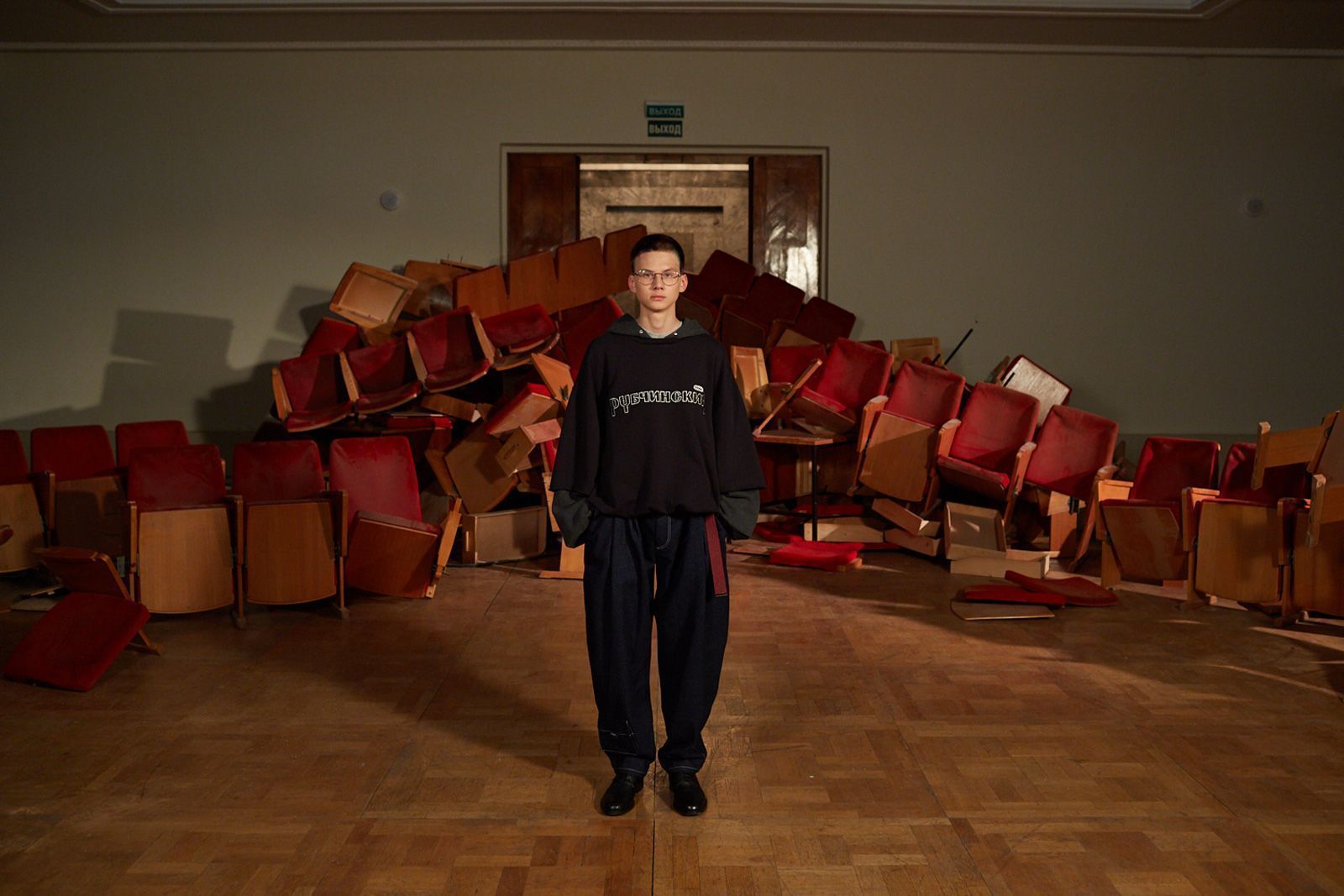 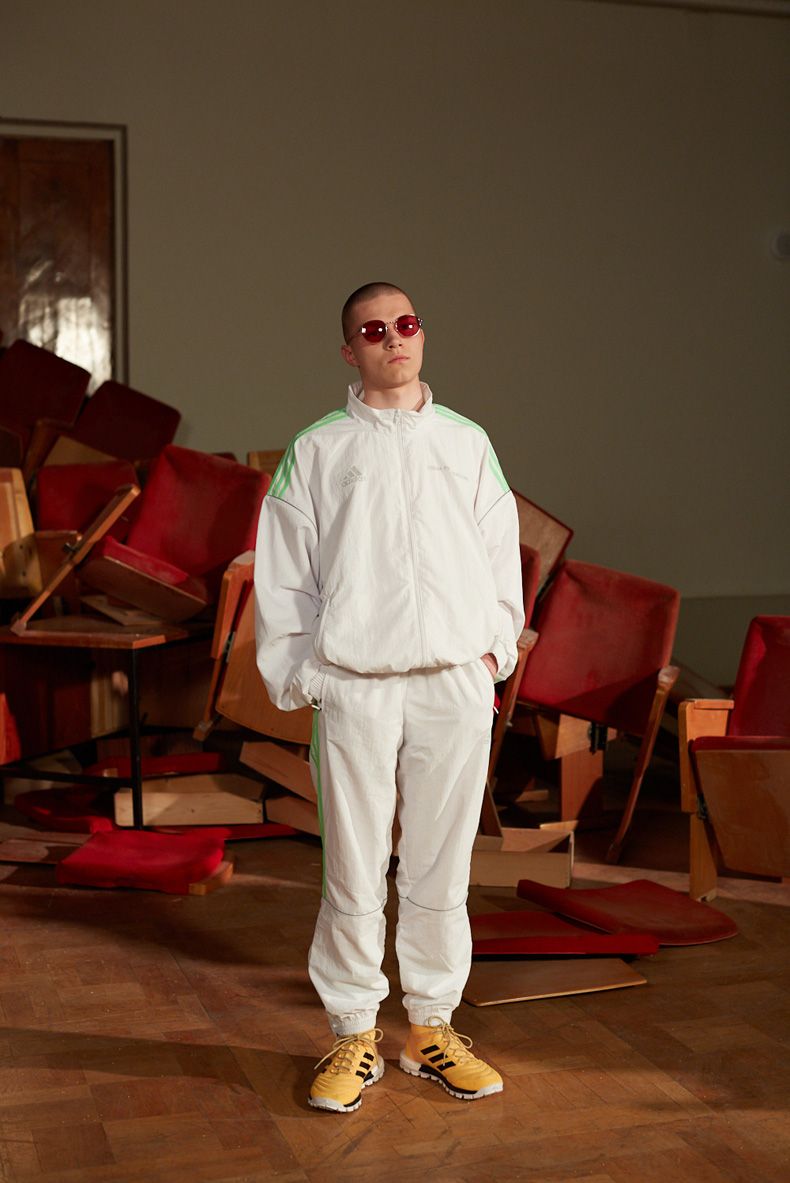 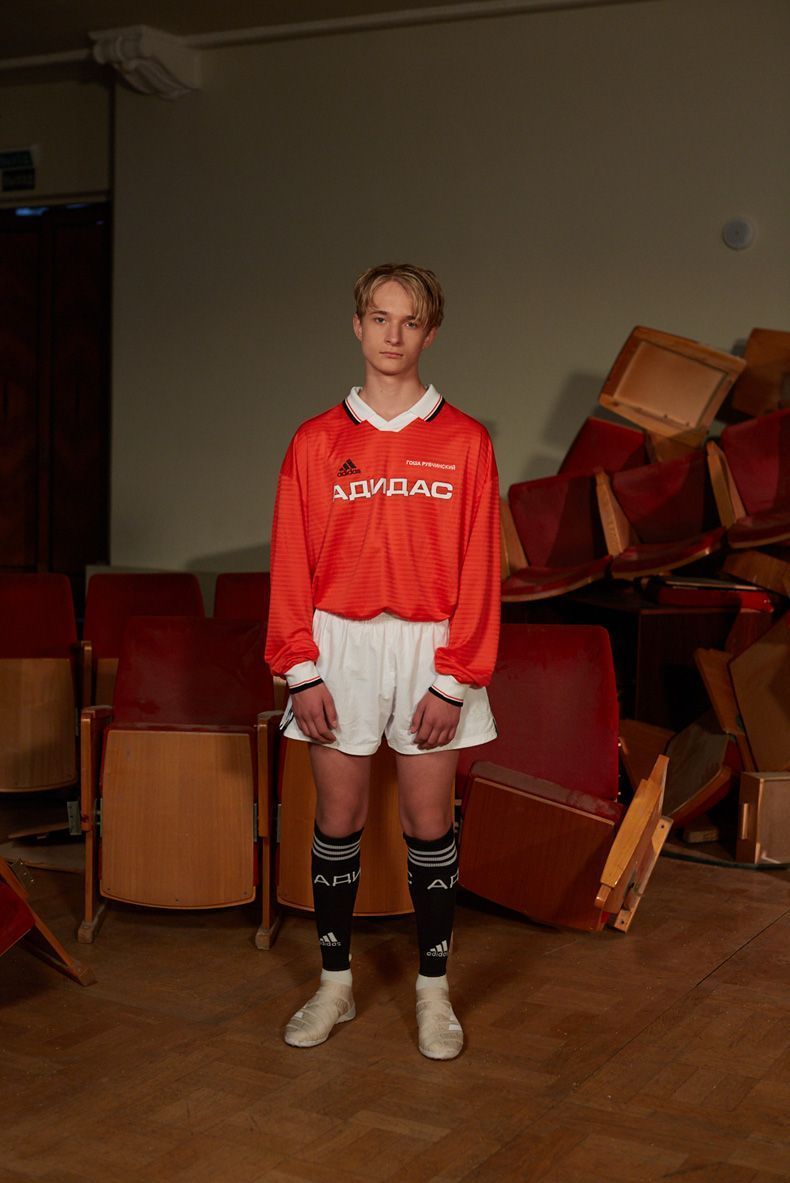 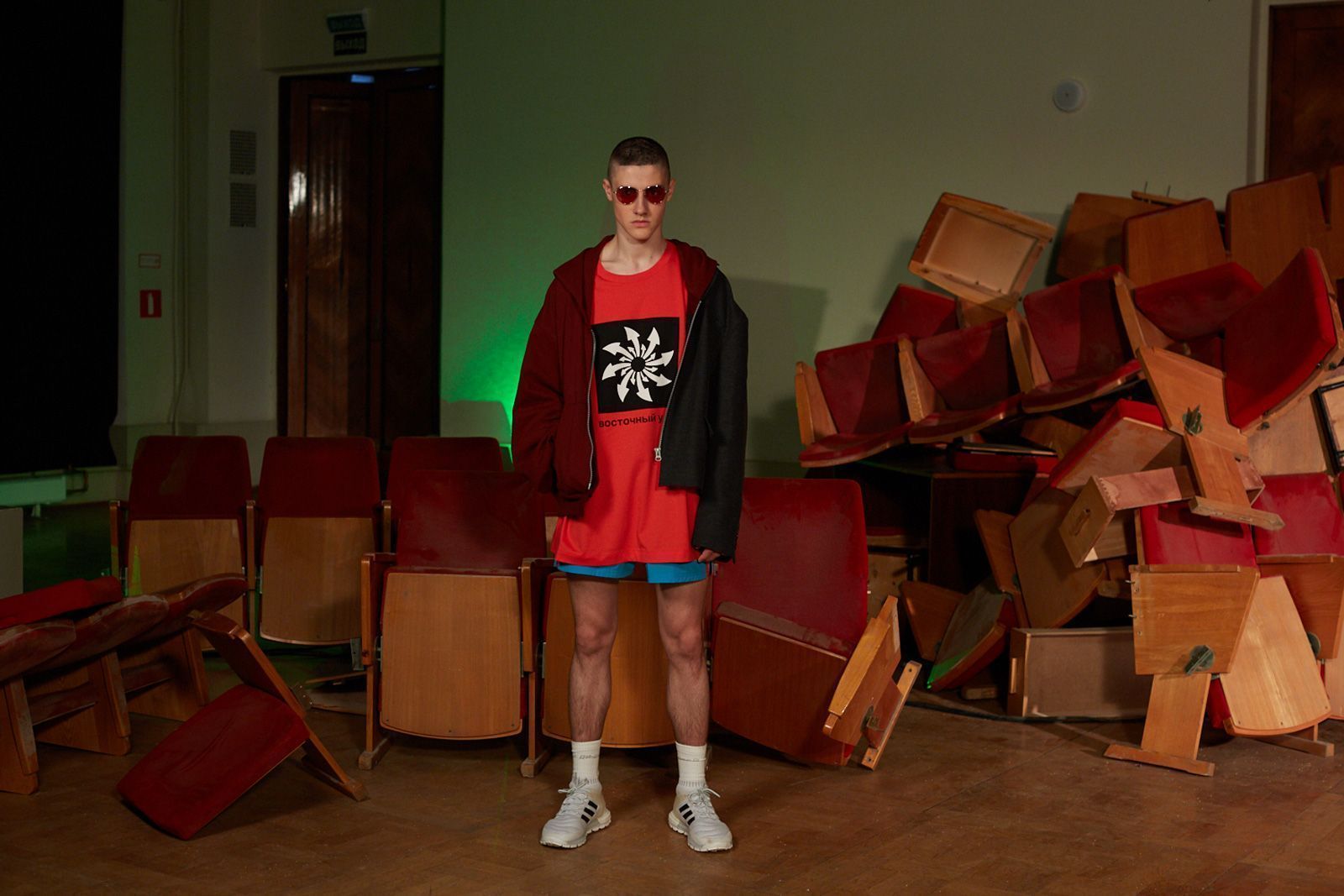 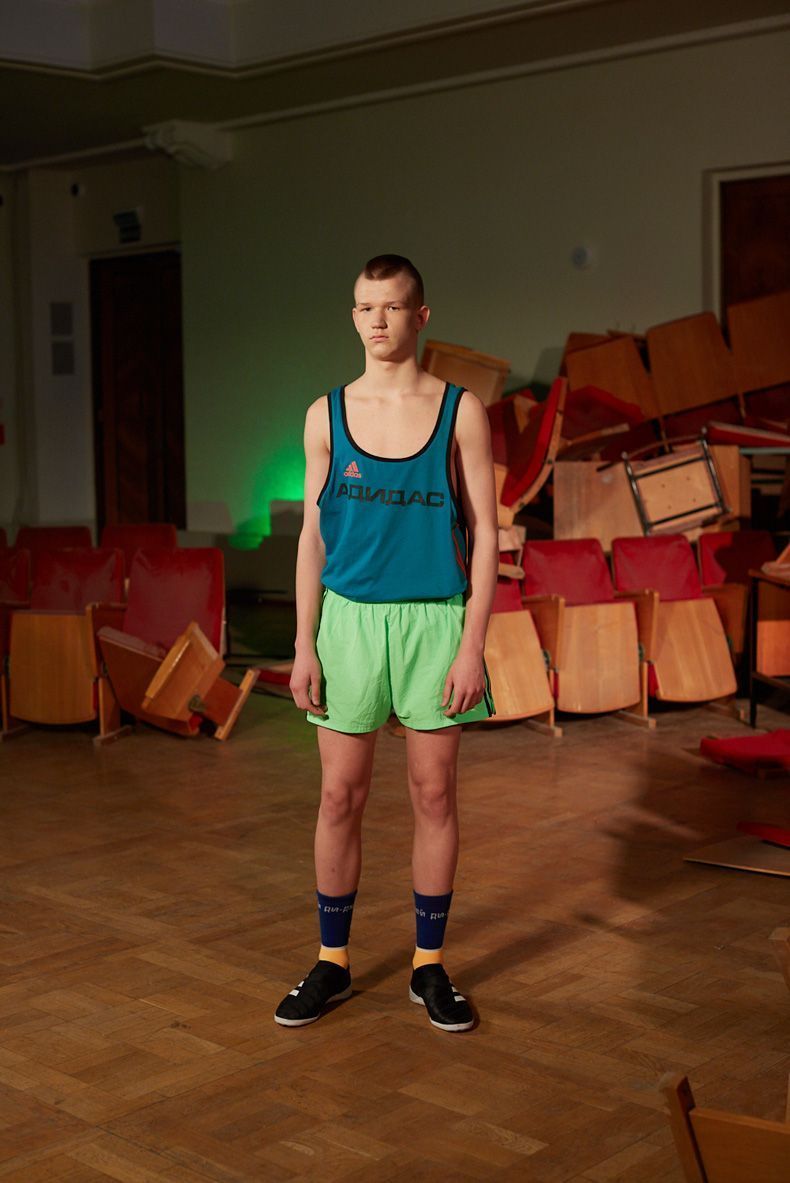 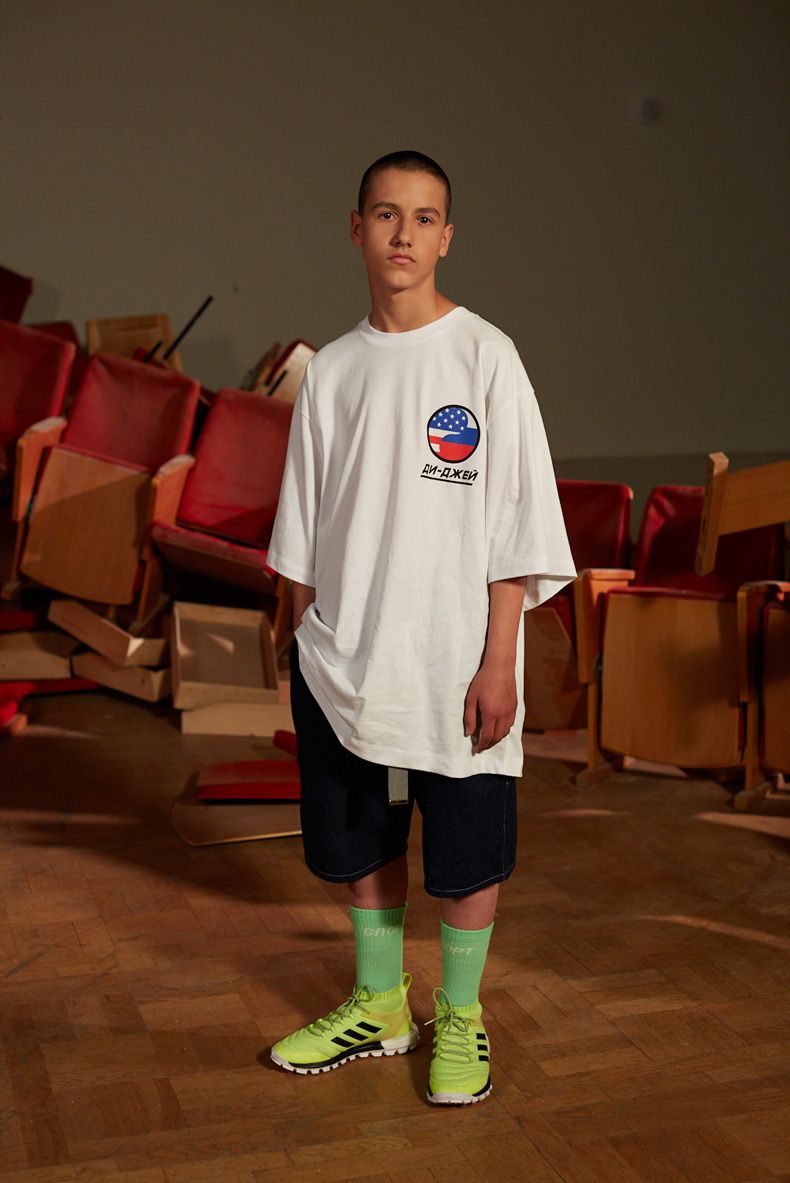 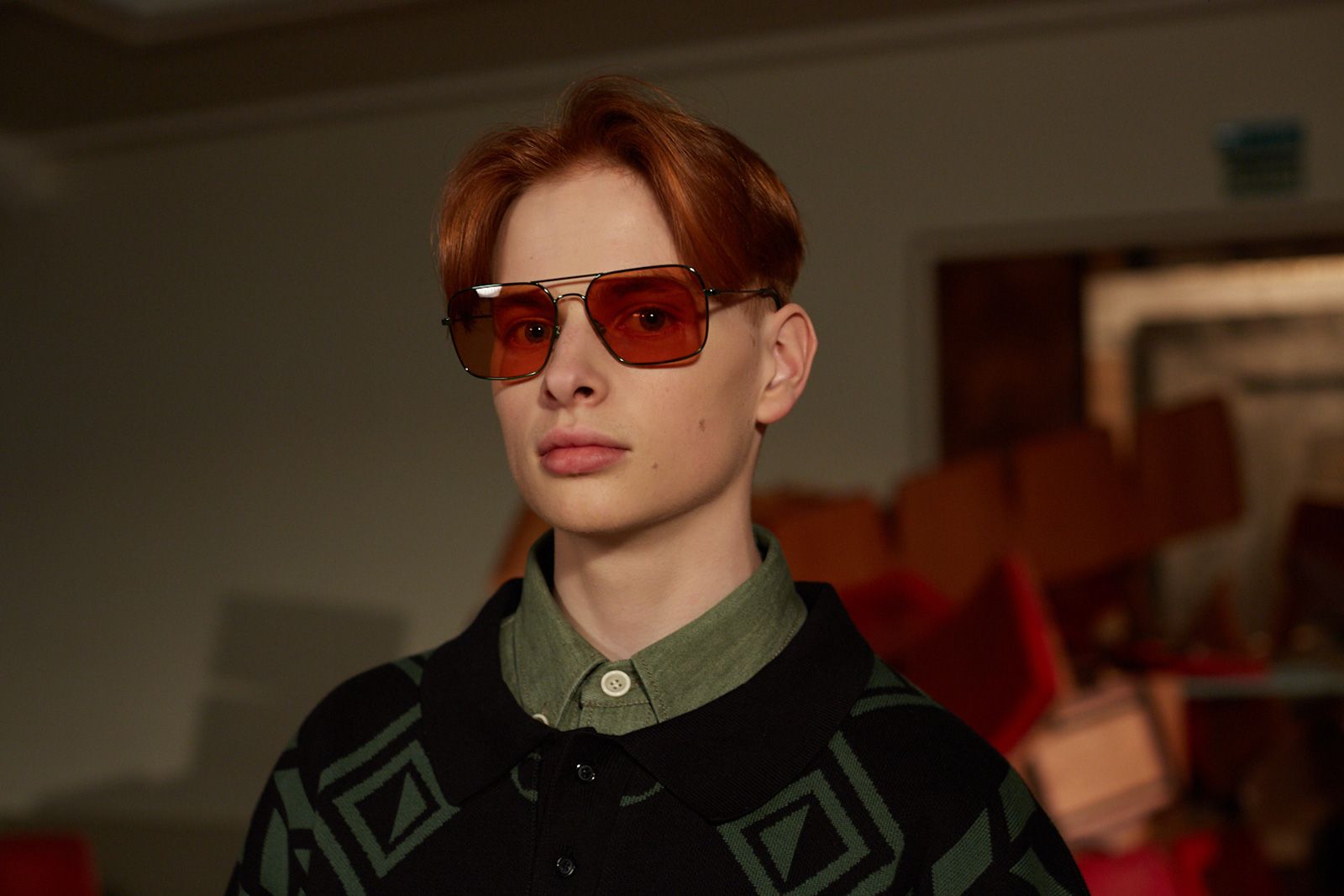 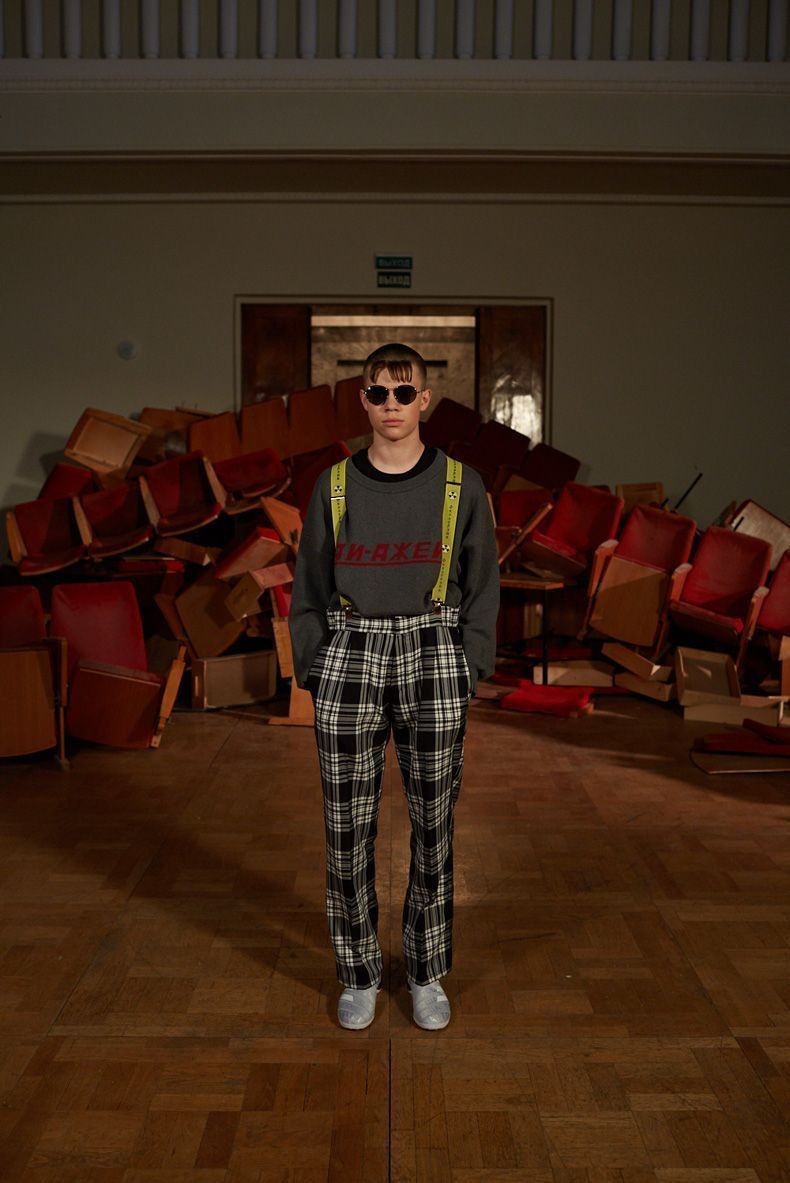 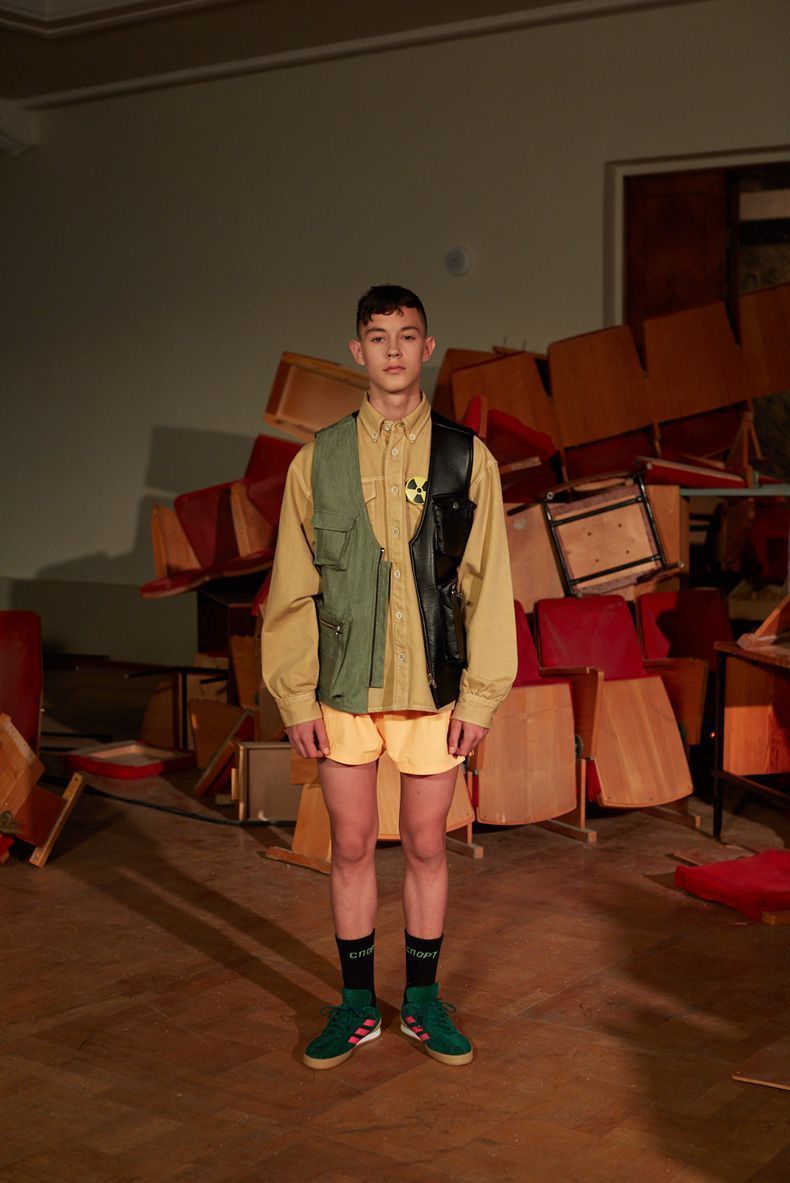 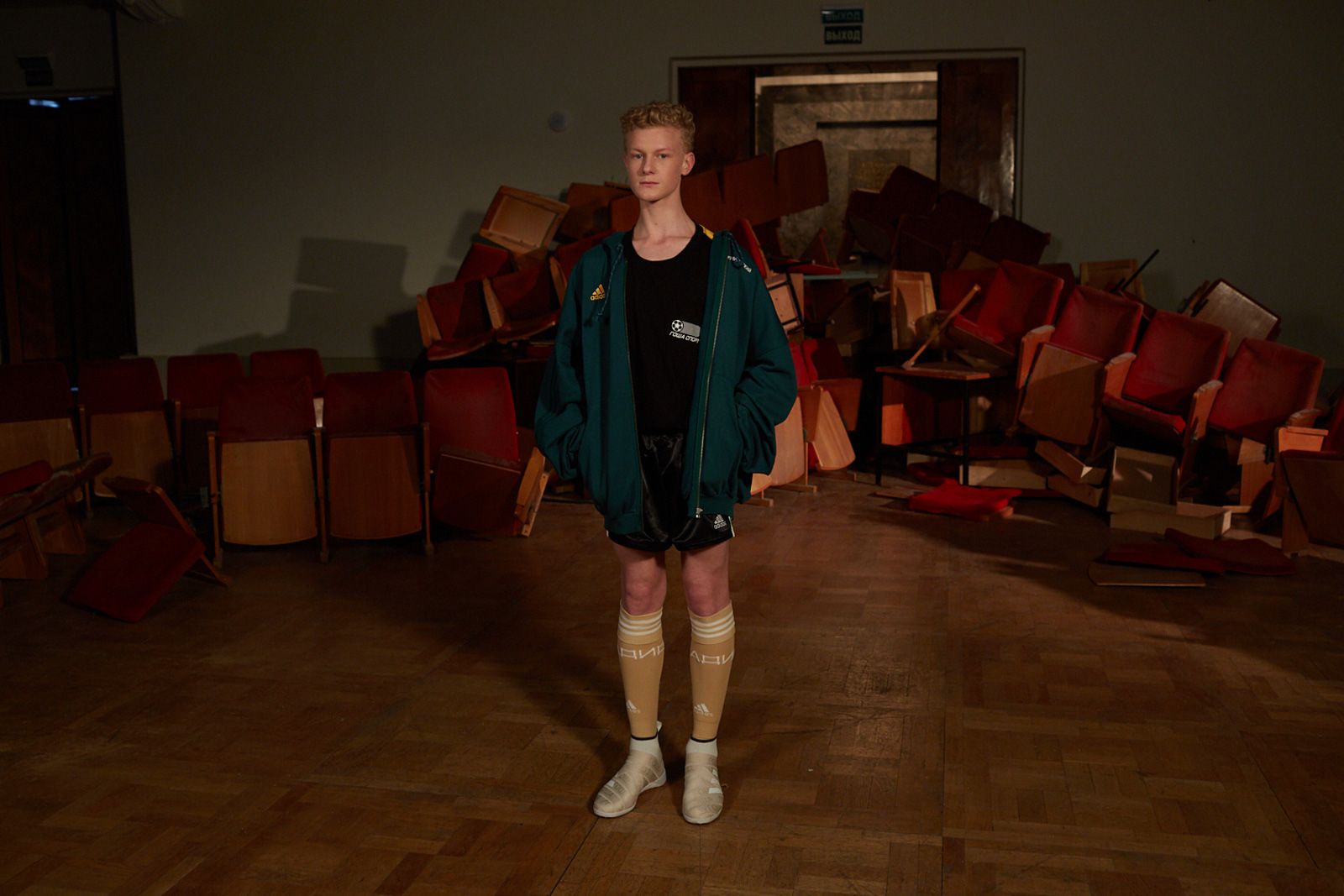 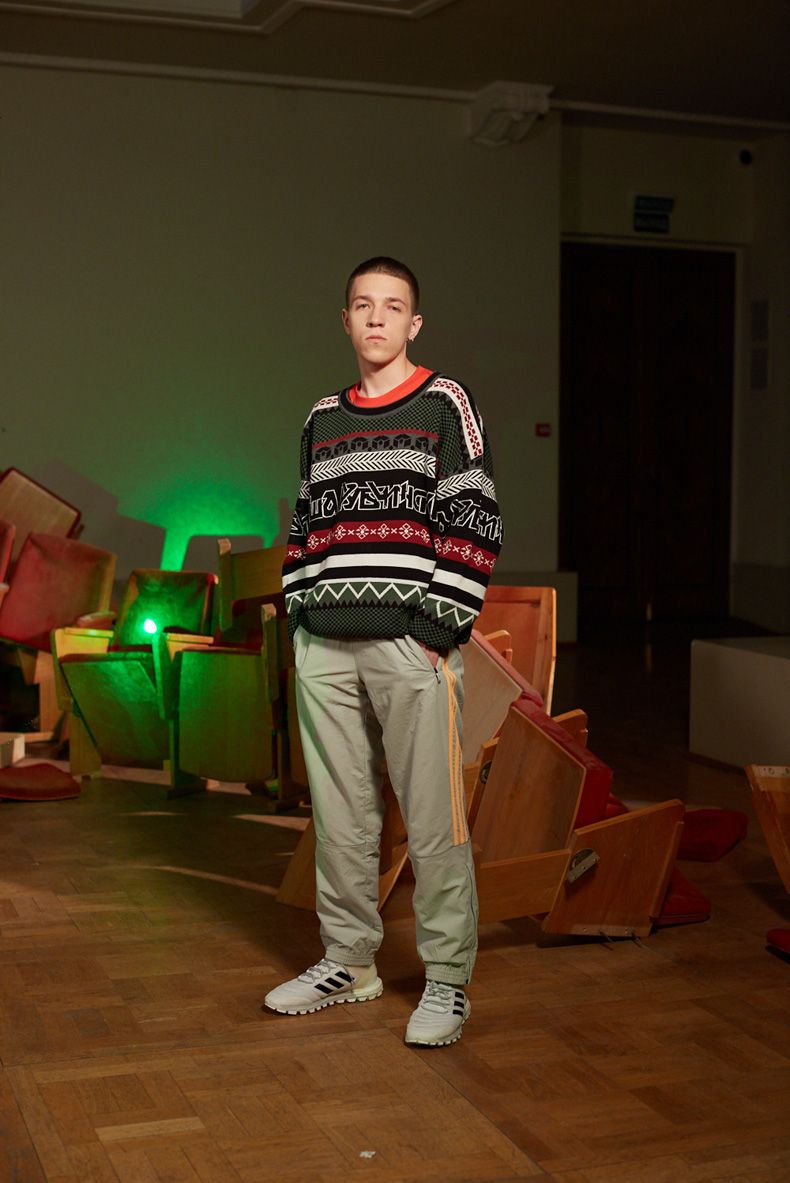 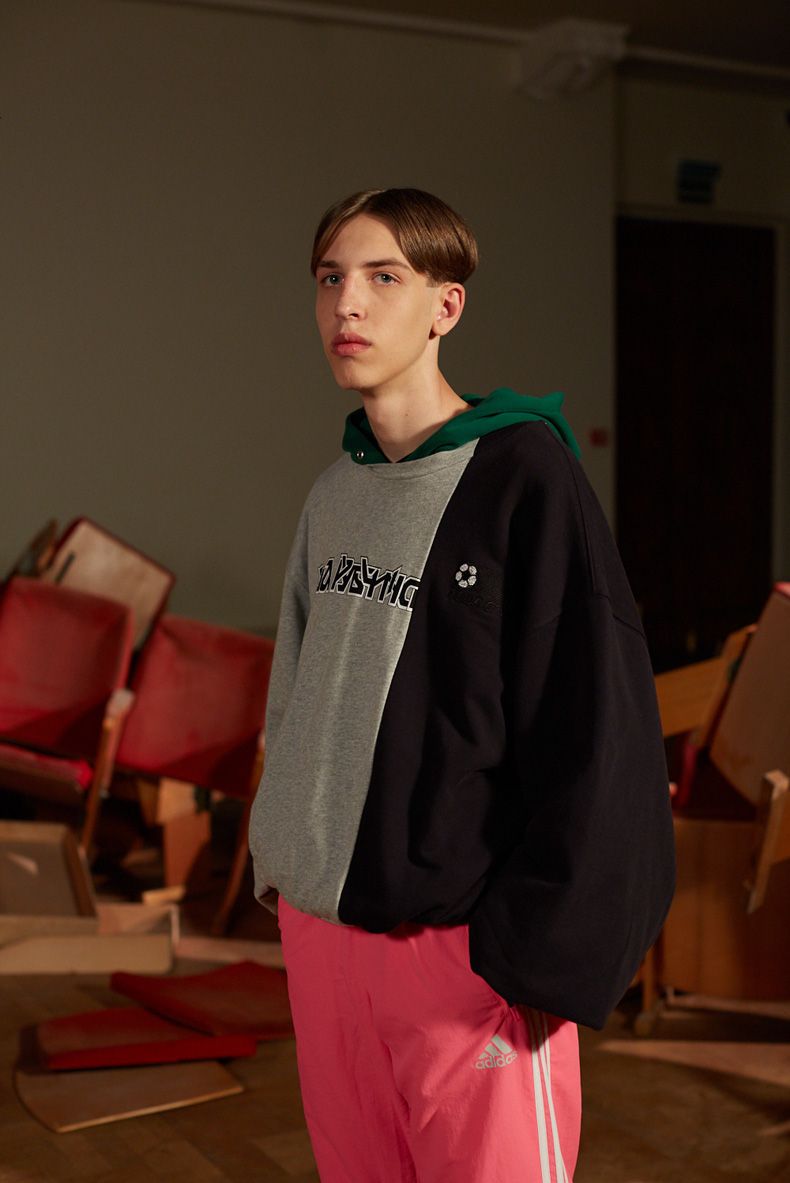 In addition, this station includes a collaboration with Burberry in which Rubchinskiy reinterprets the classic pieces of the British firm connecting the past and the present through its disproportionate size designs. 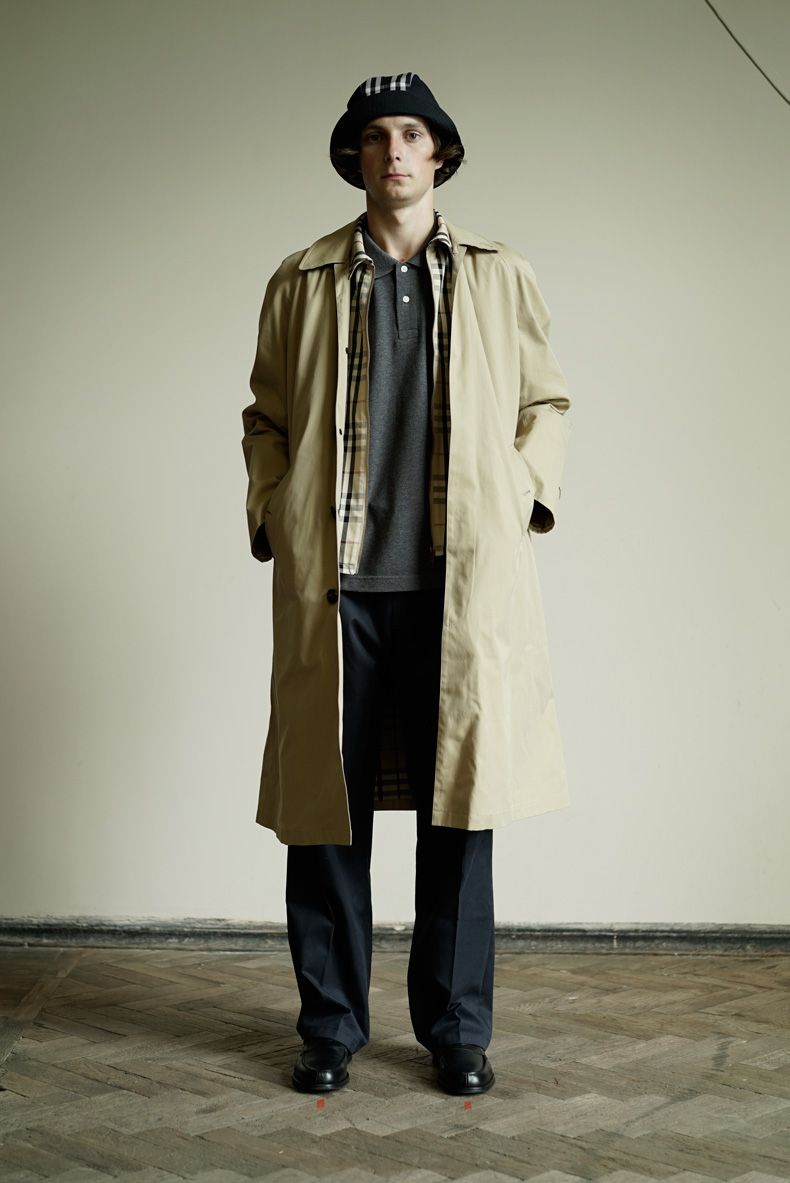 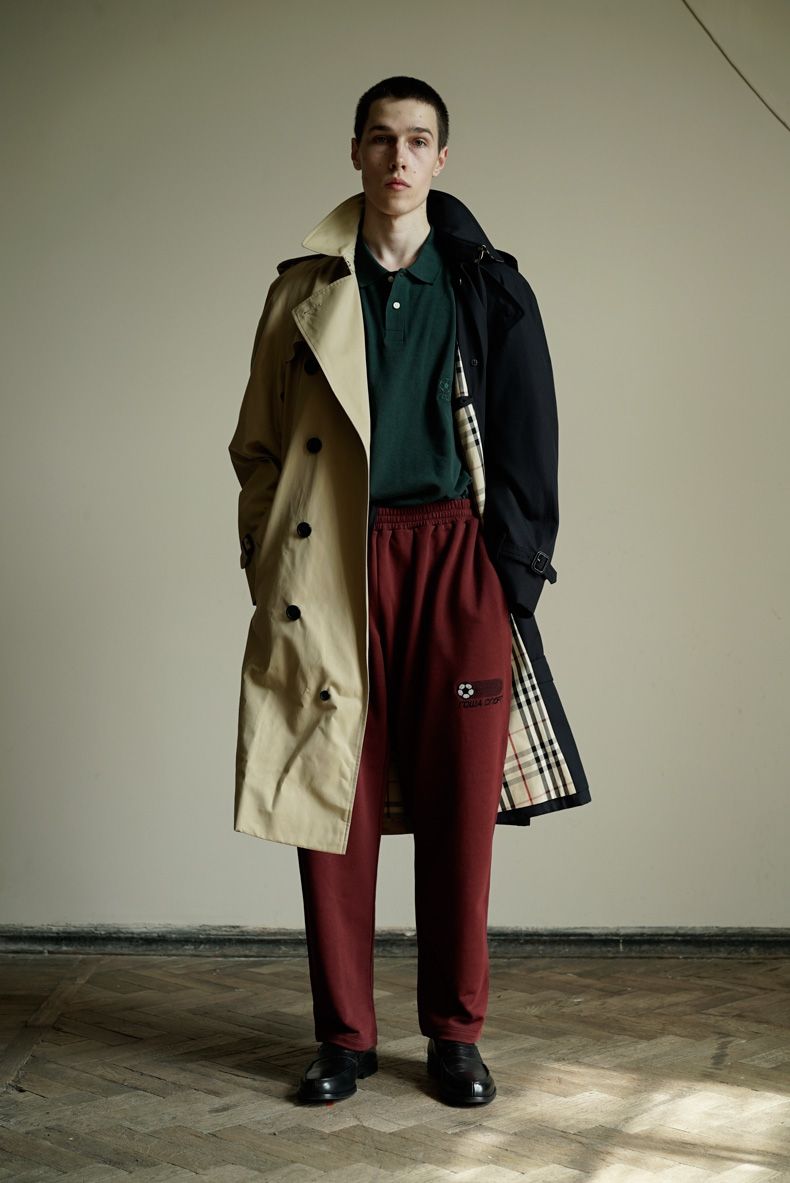 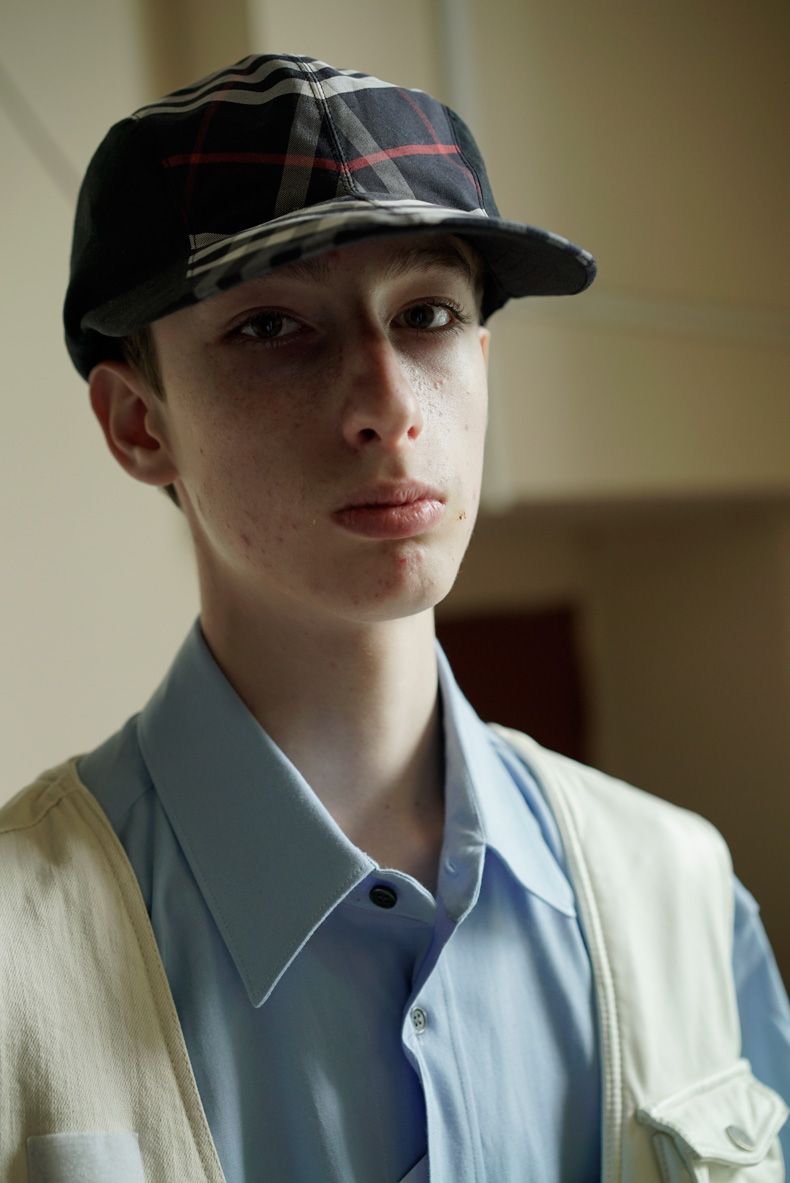 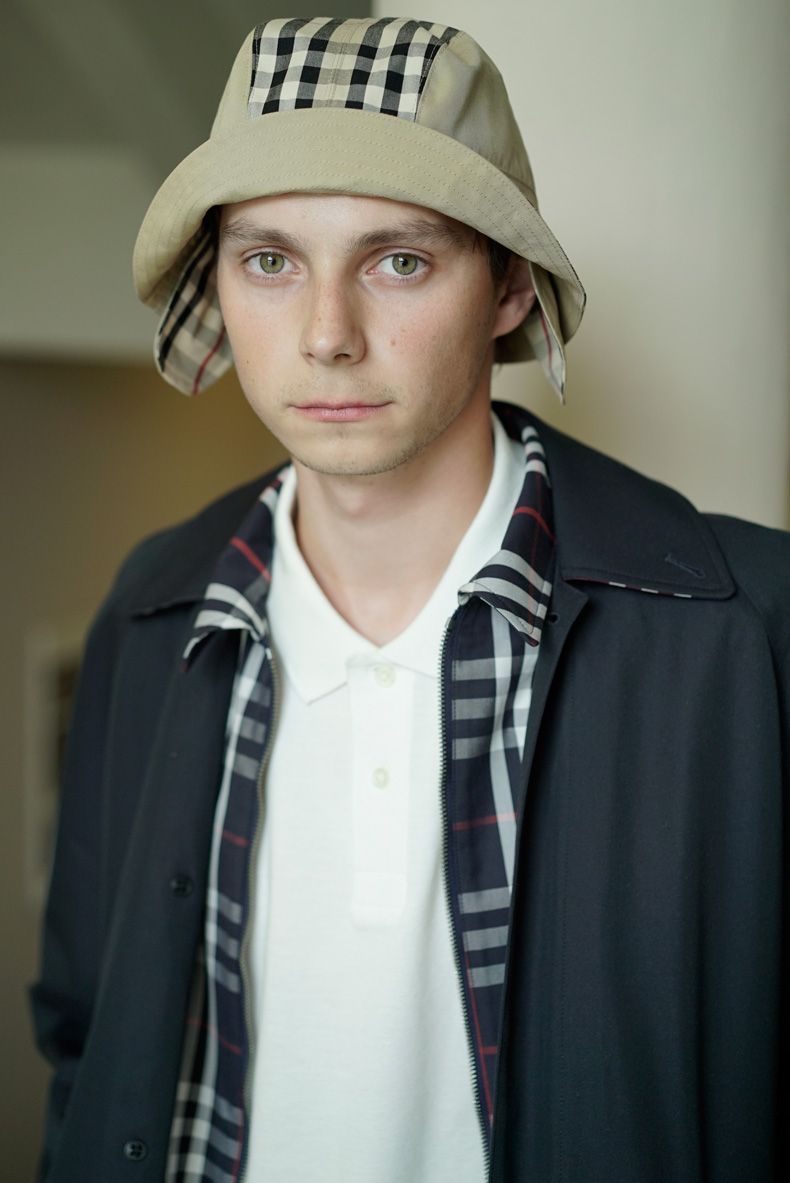 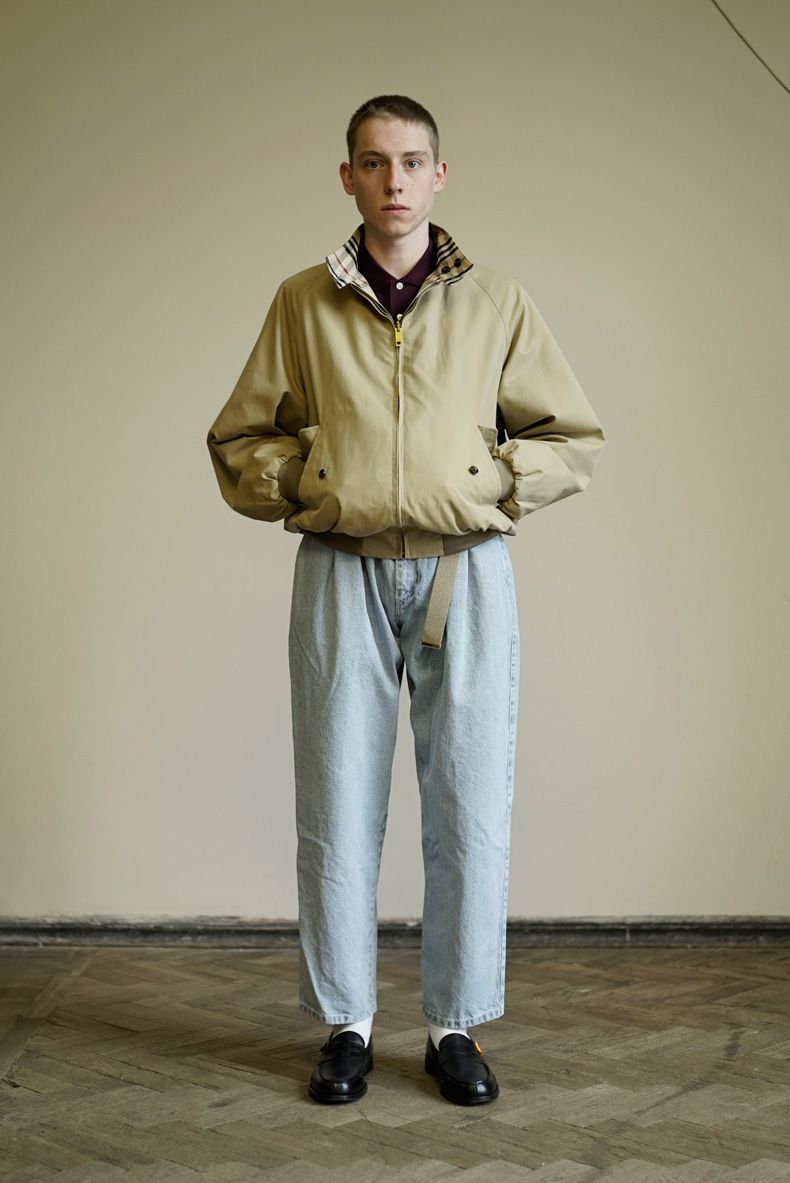 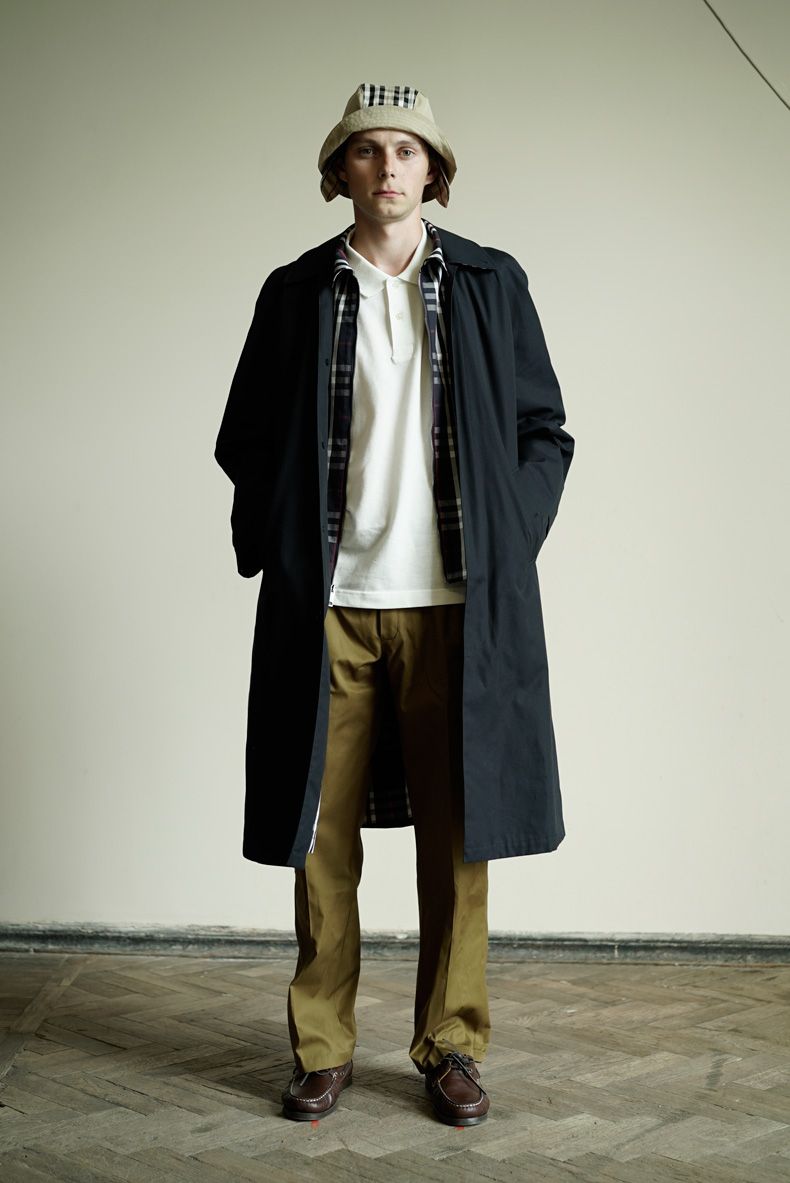 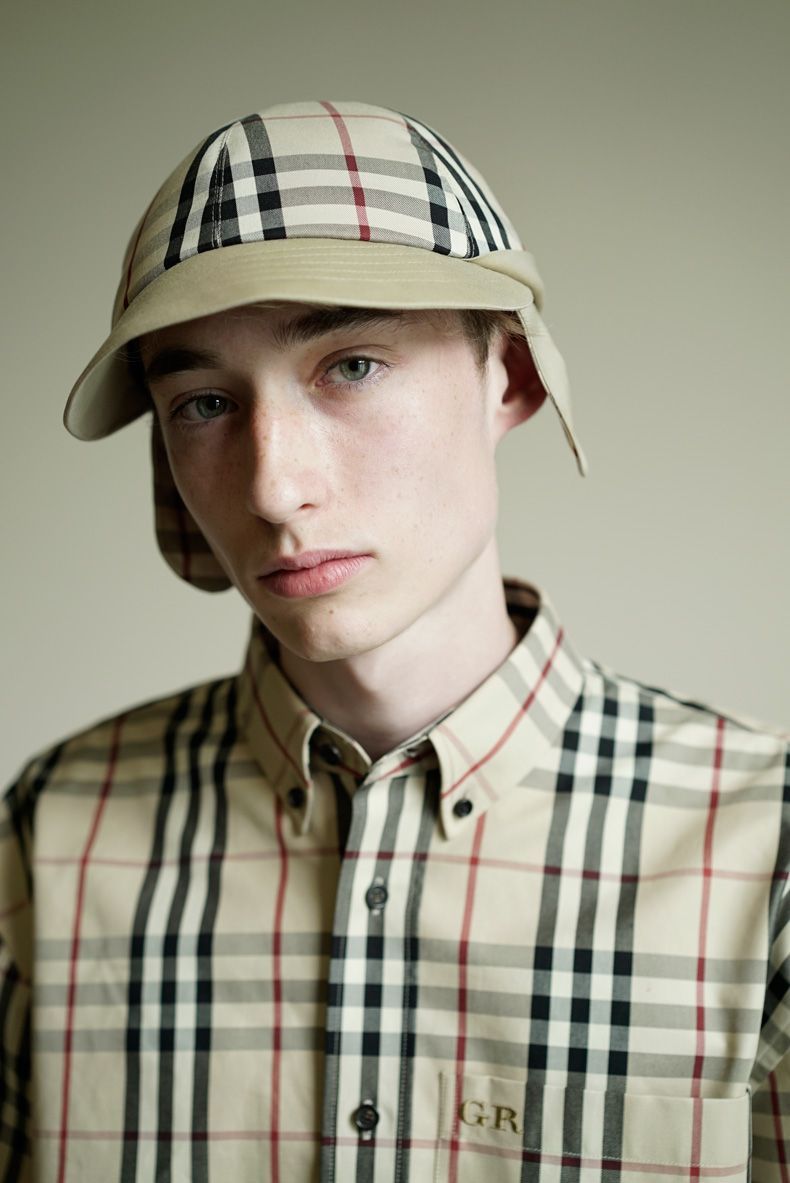 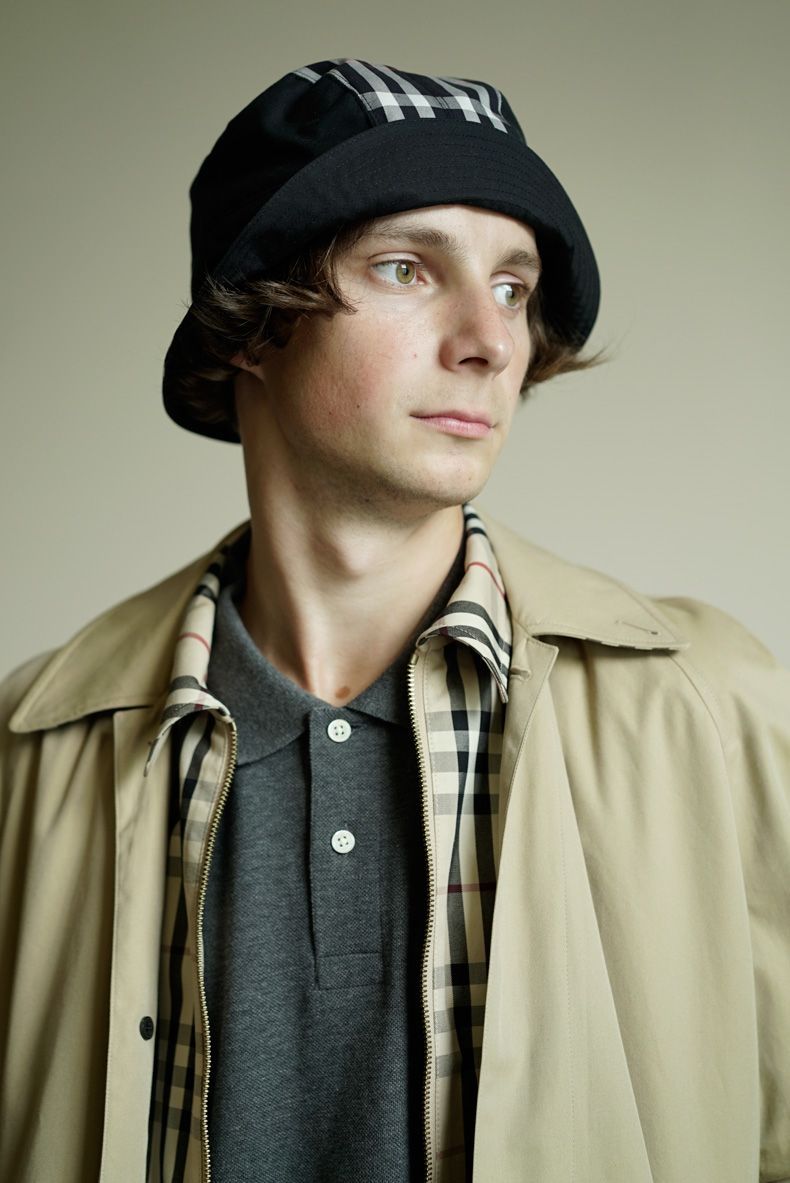 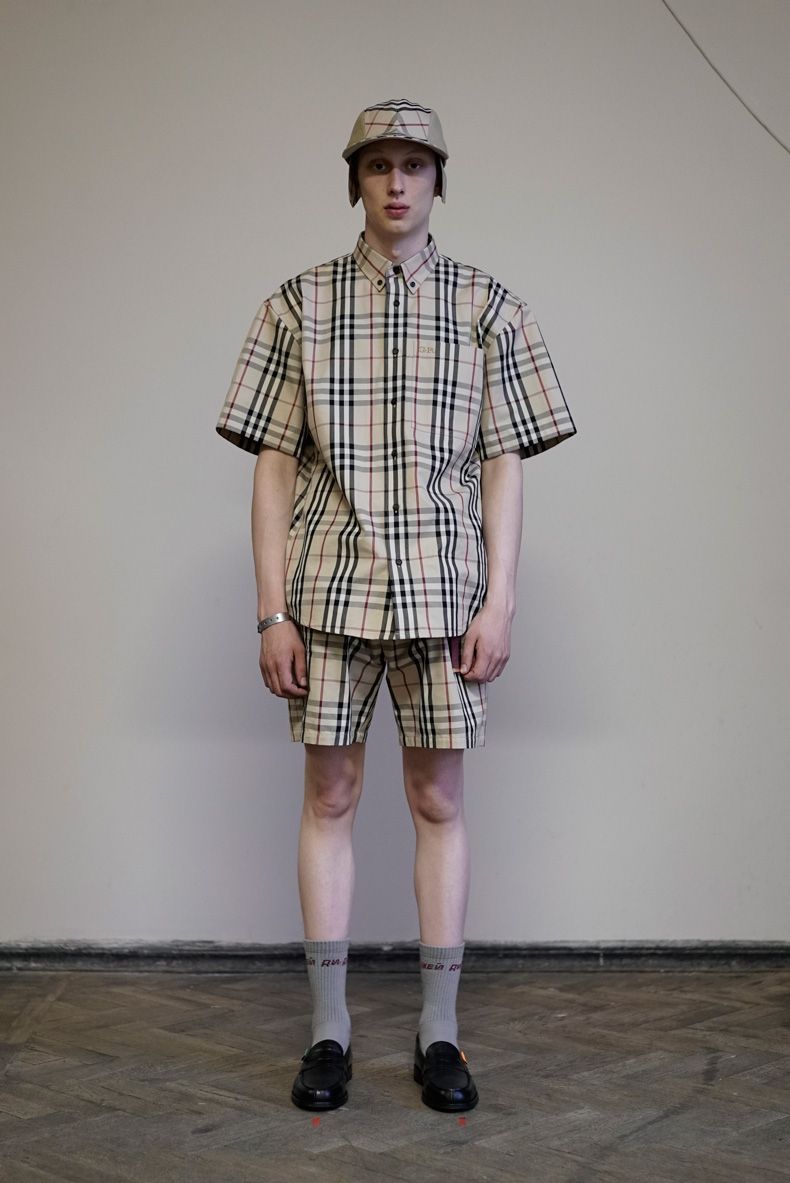 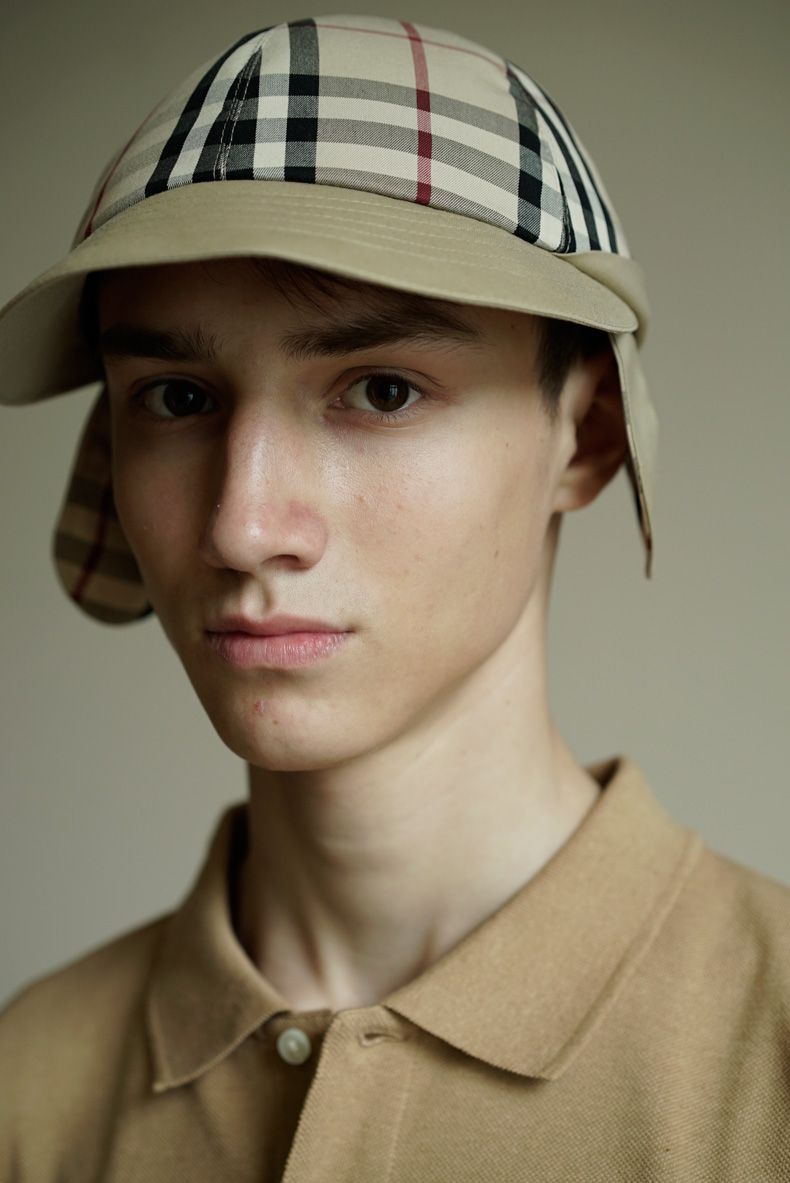