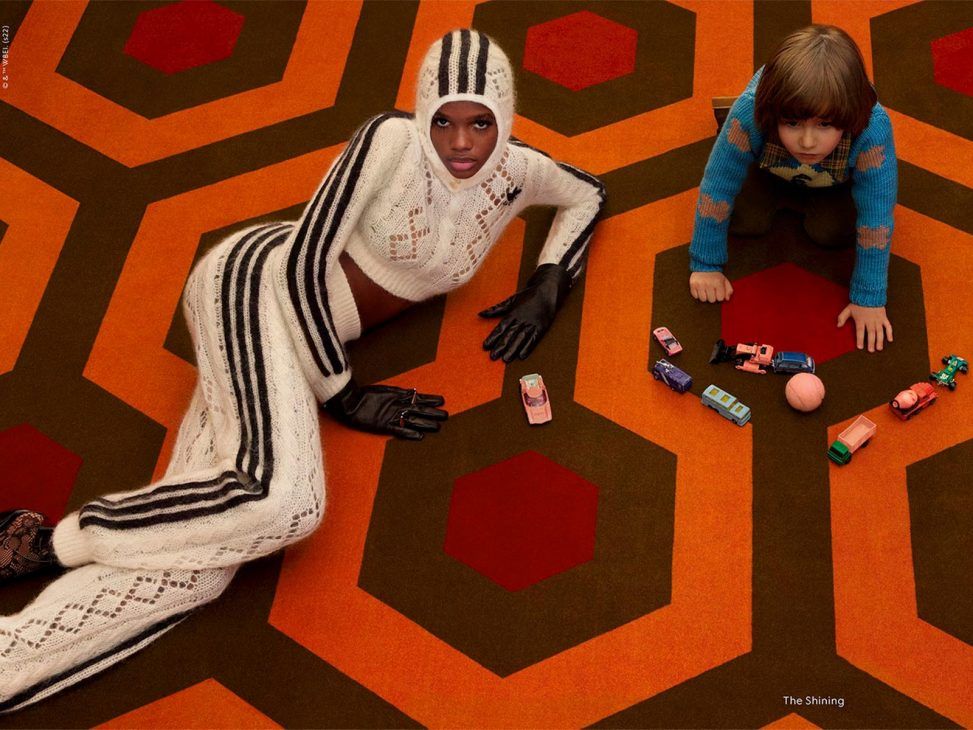 ‘2002: A Space Odyssey’, ‘The Shining’ and ‘Eyes Wide Shut’ are some of the titles chosen by Gucci to pay tribute to the iconic Stanley Kubrick. 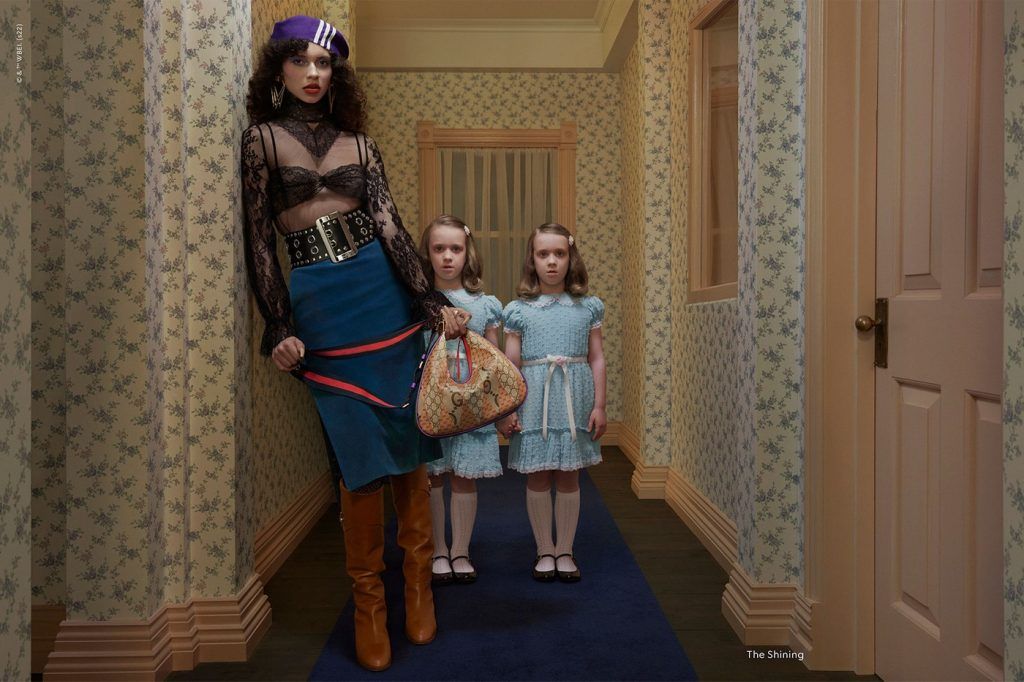 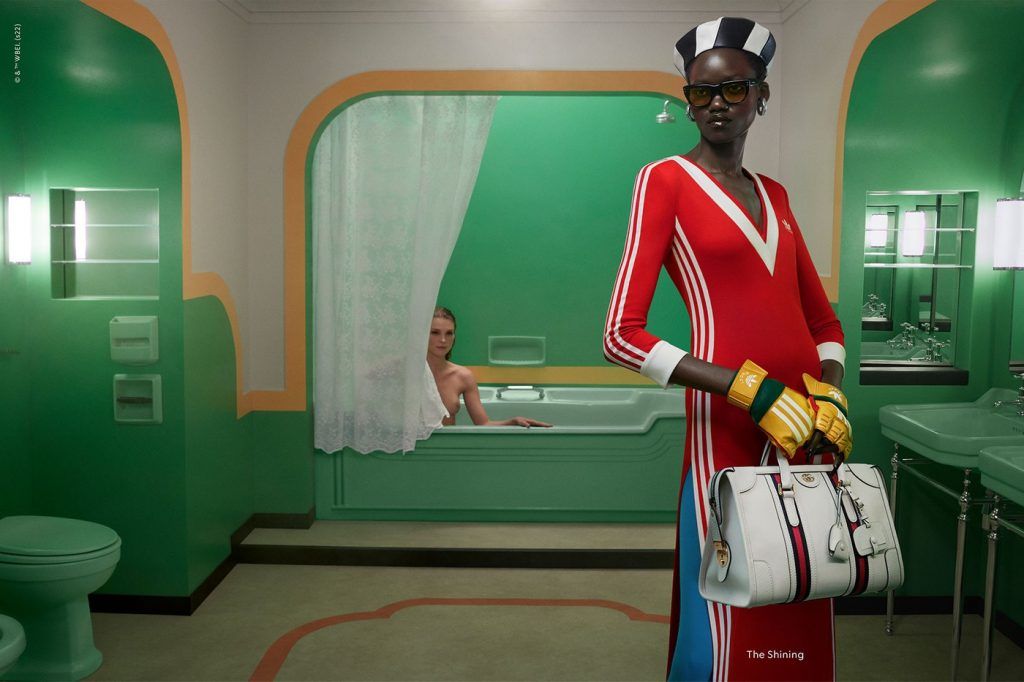 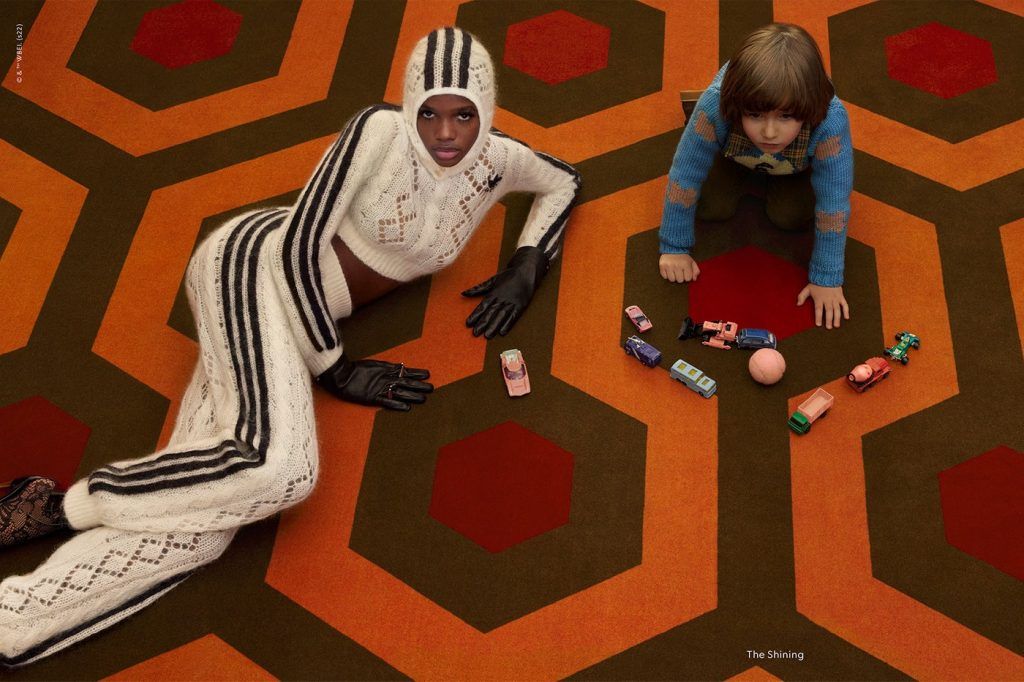 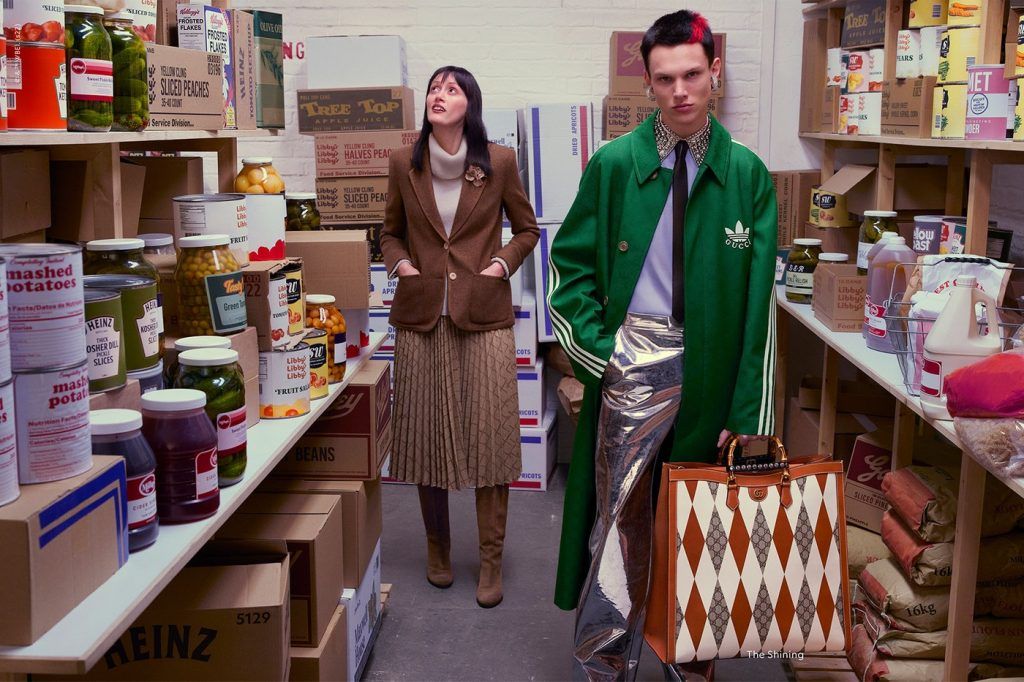 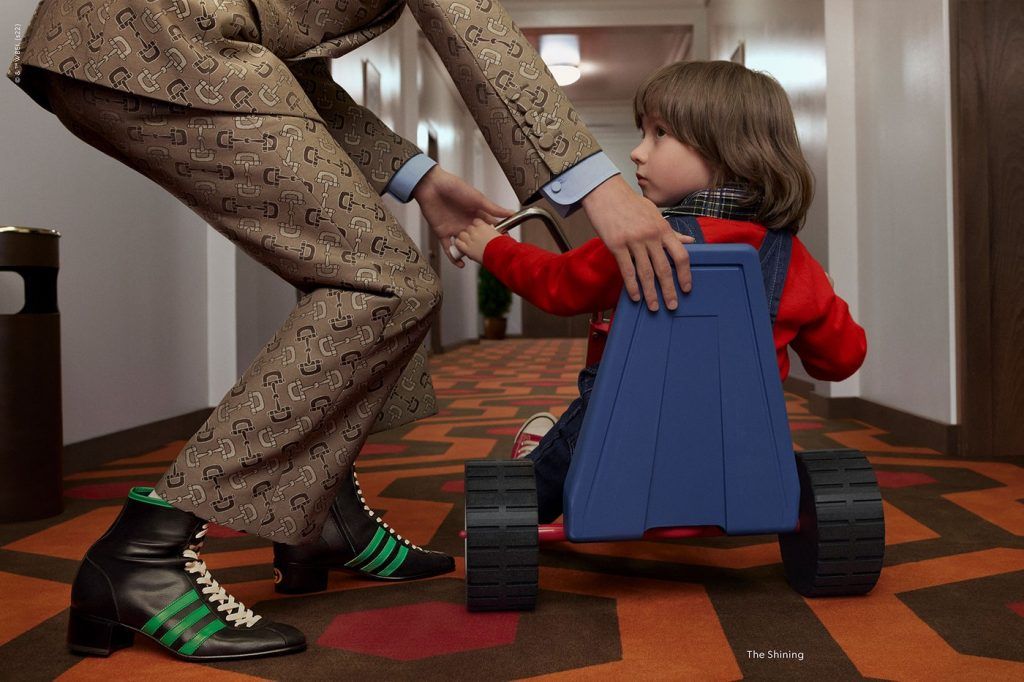 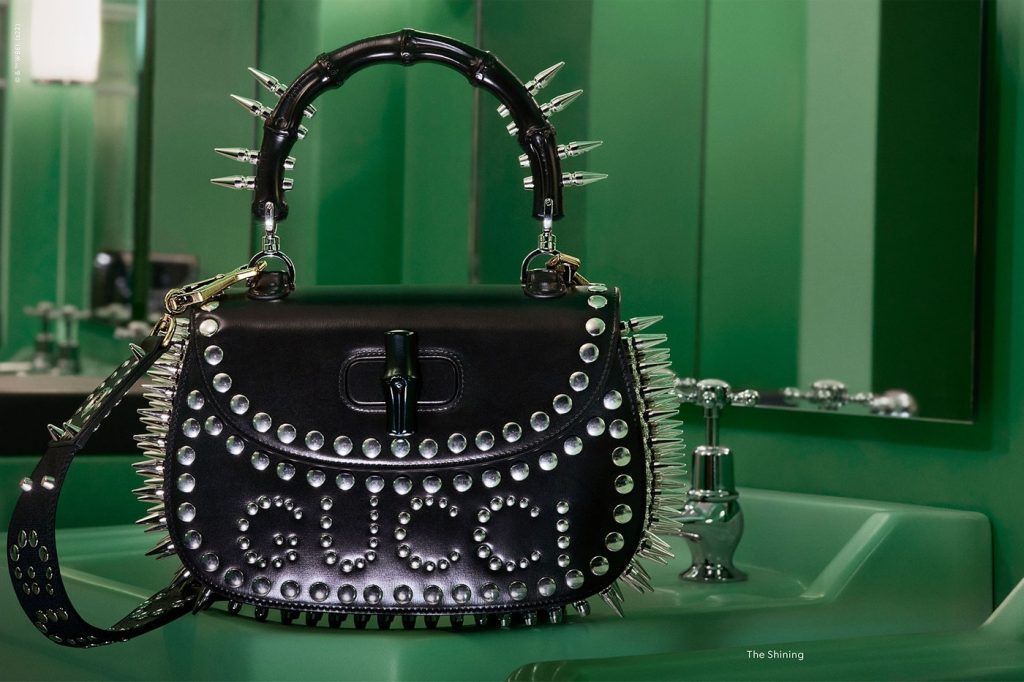 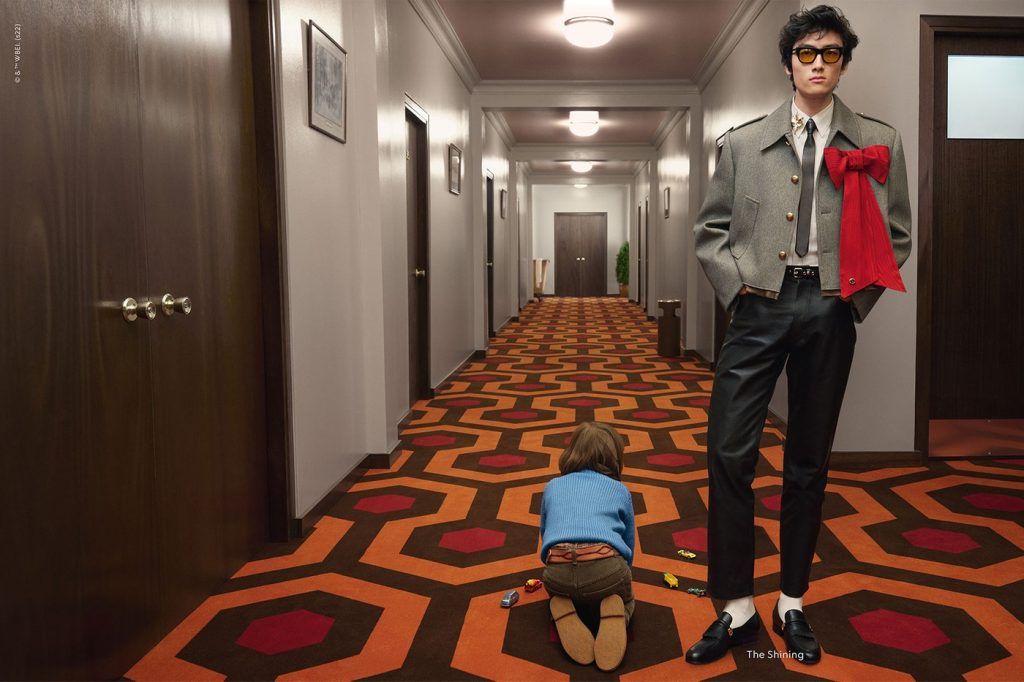 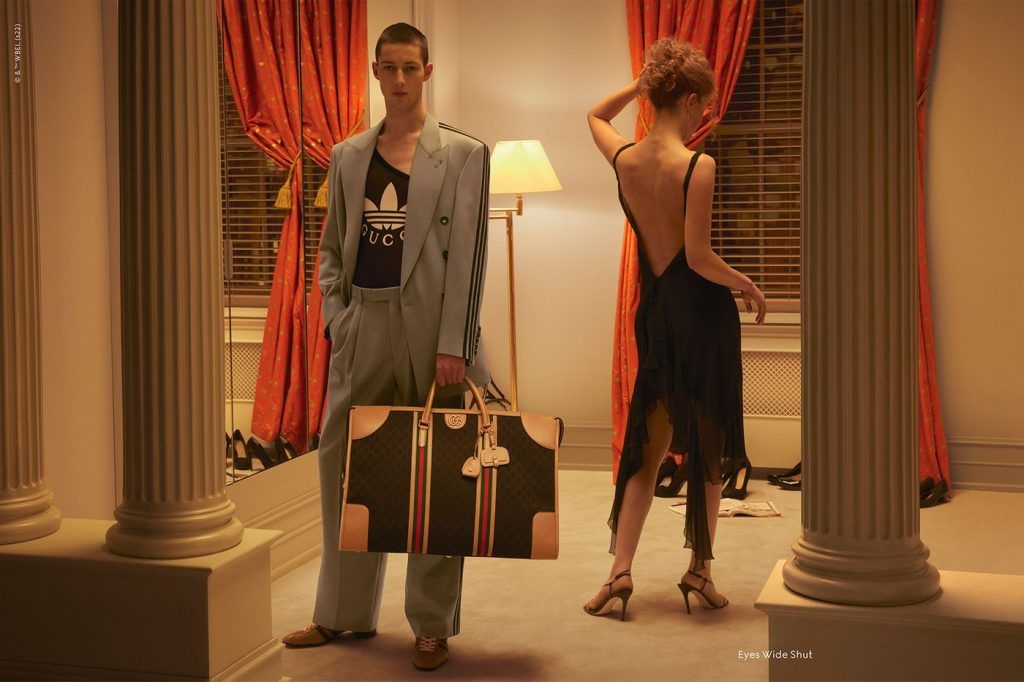 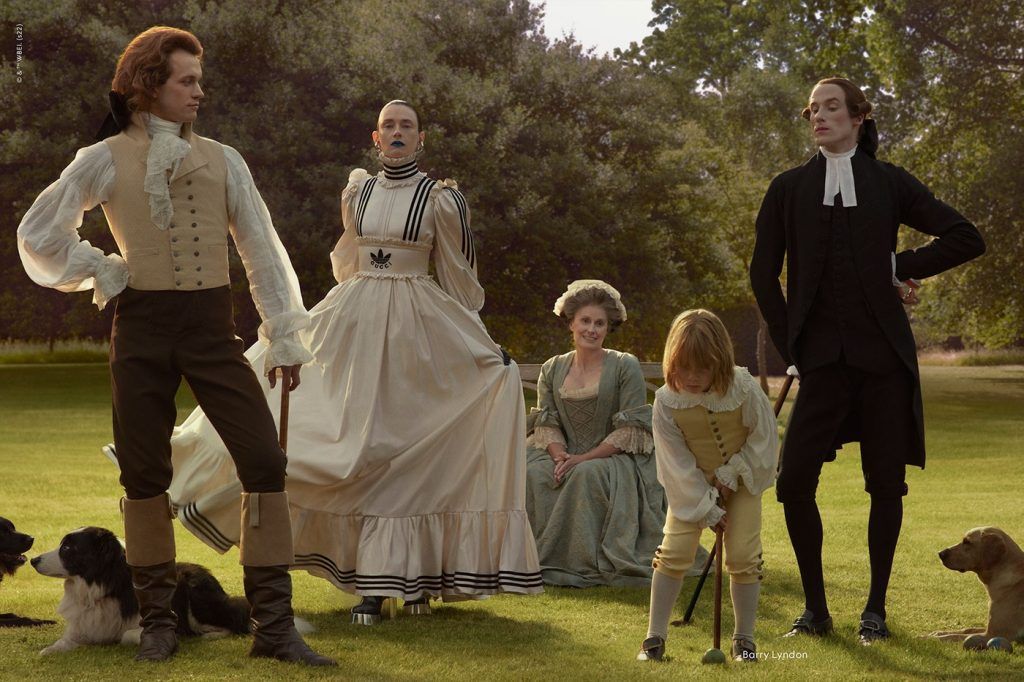 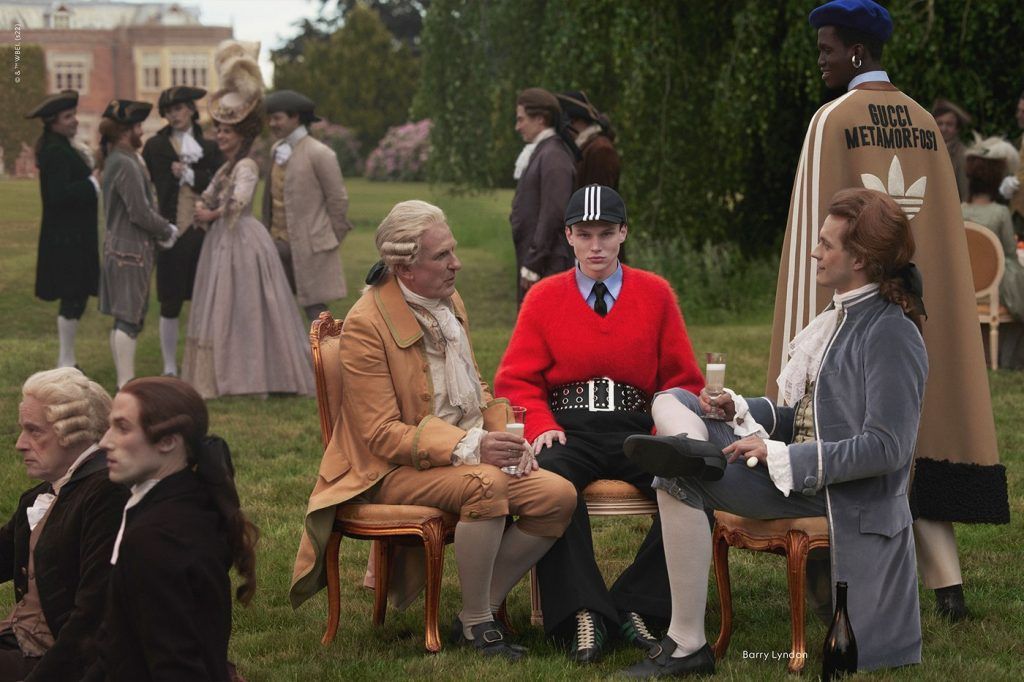 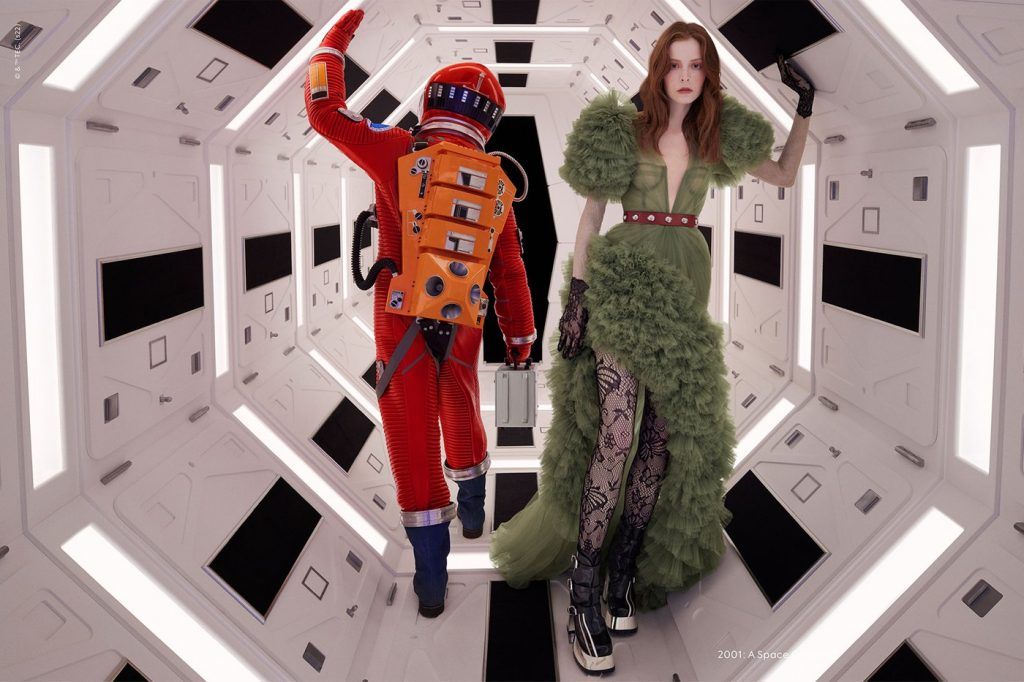 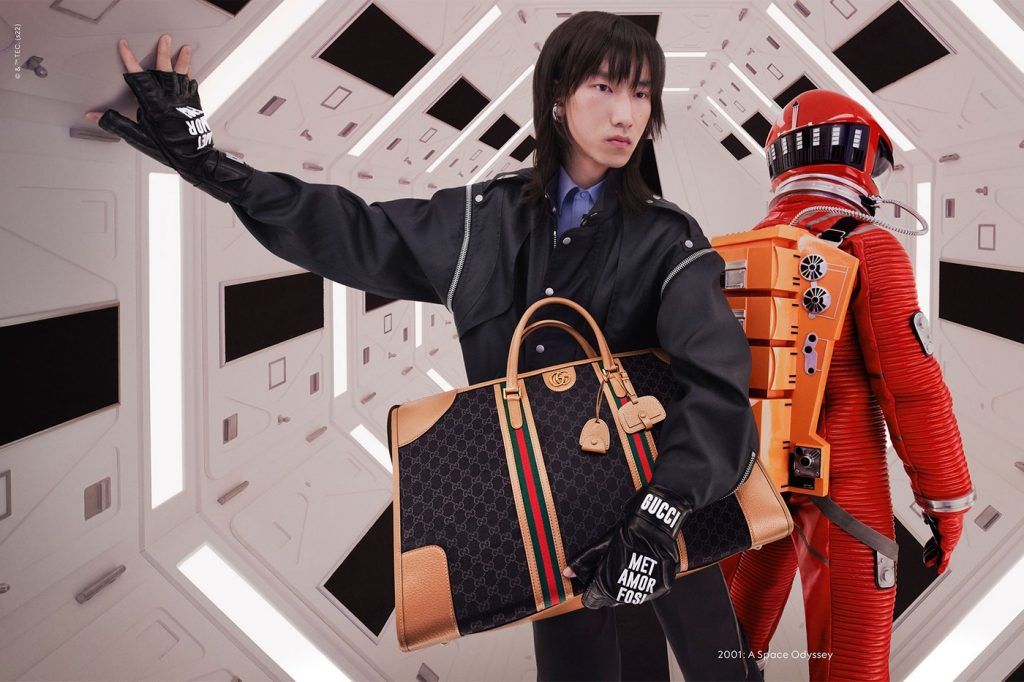 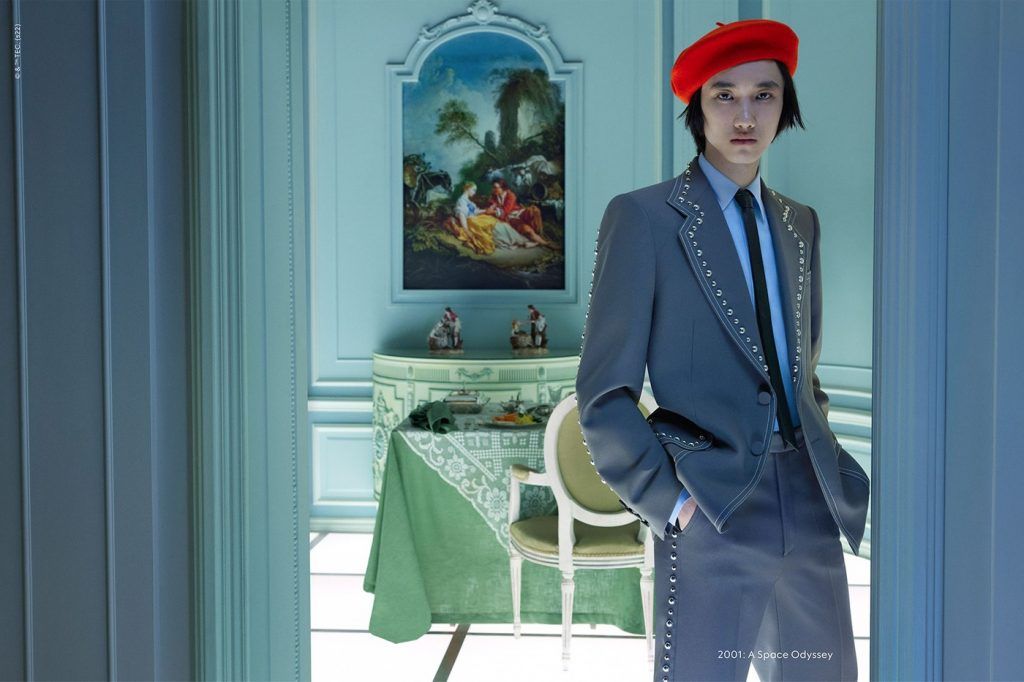 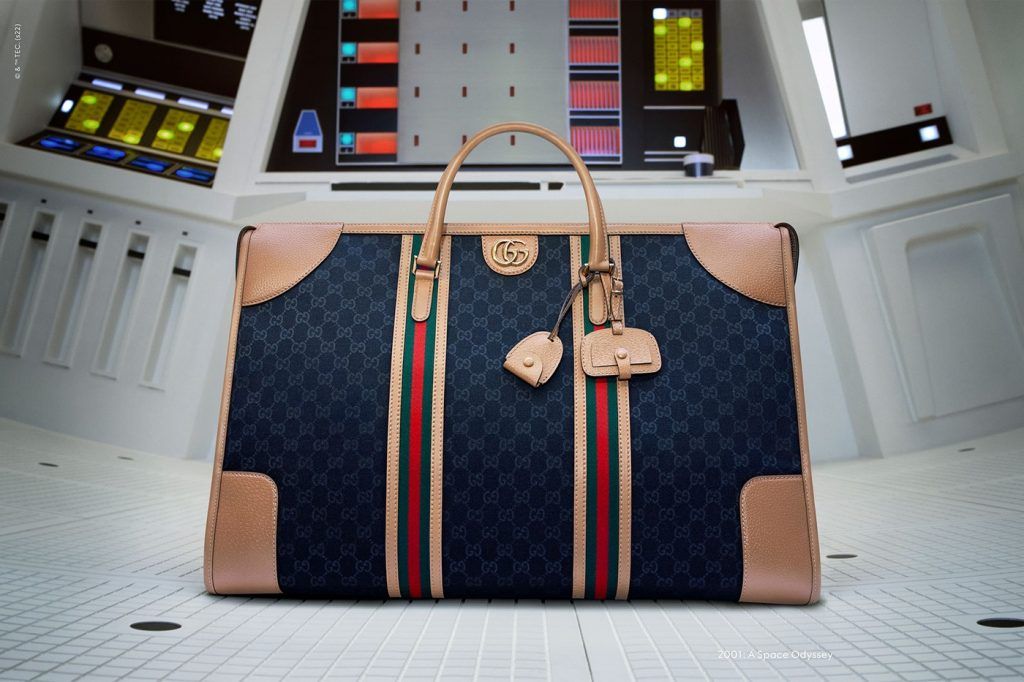 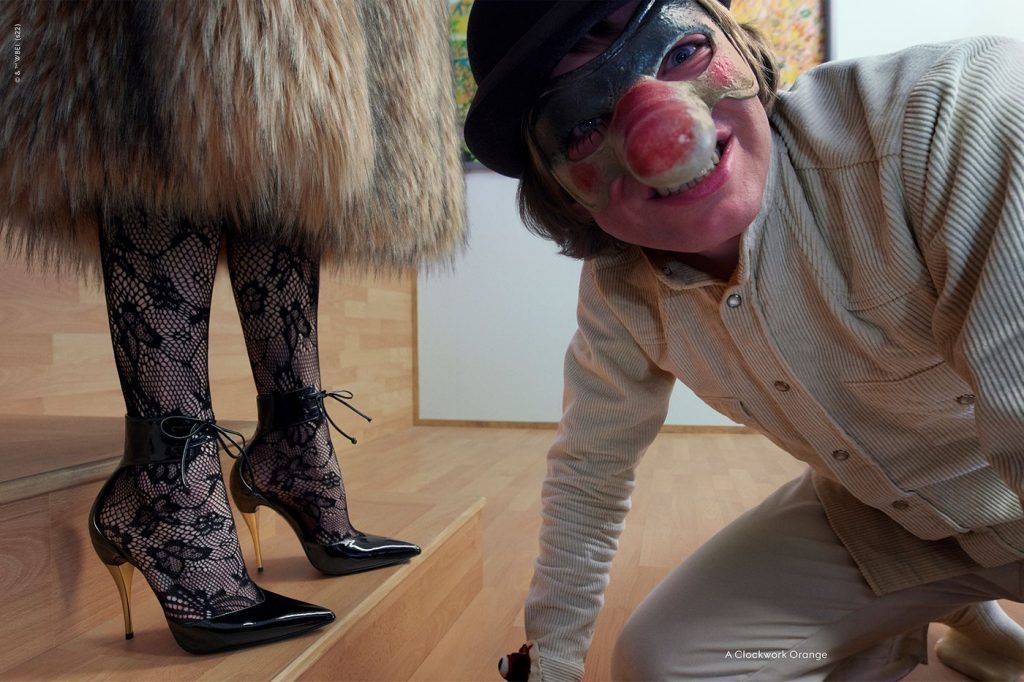 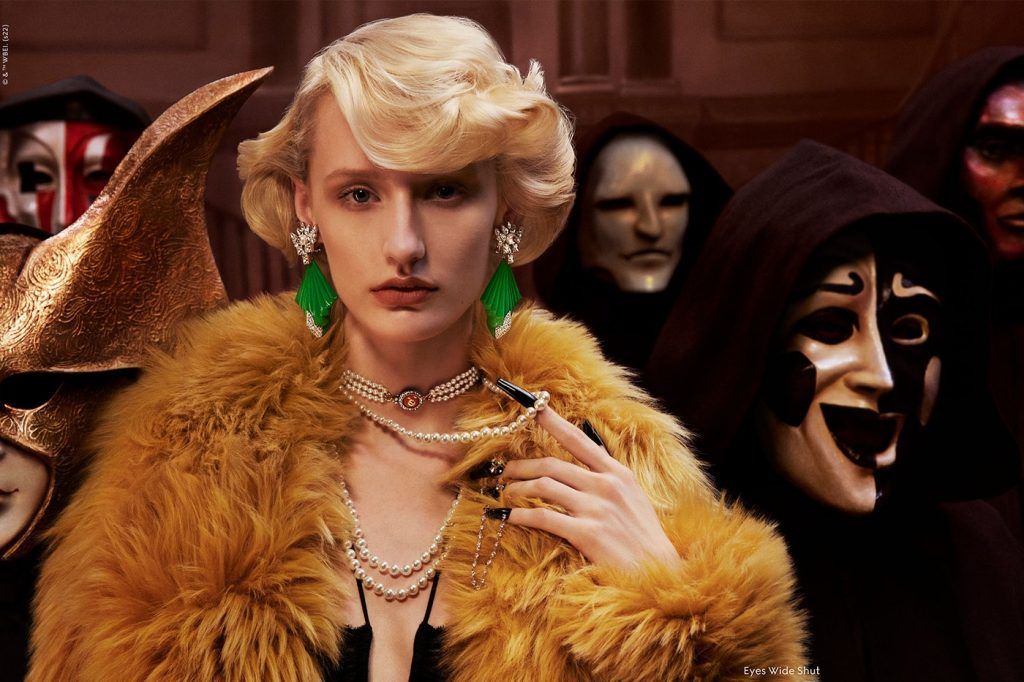 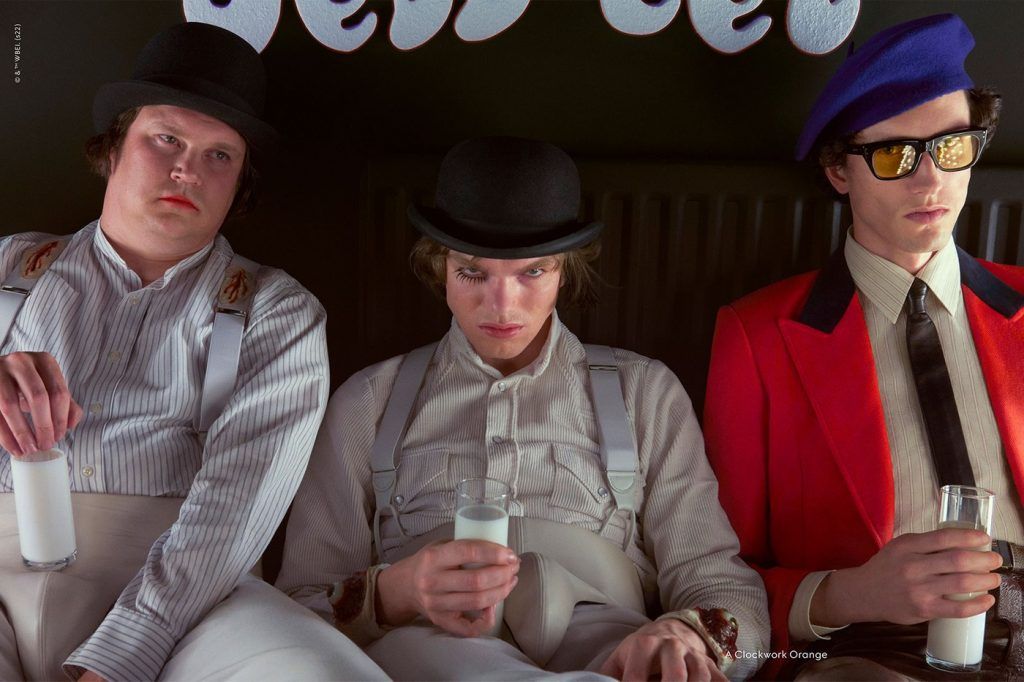 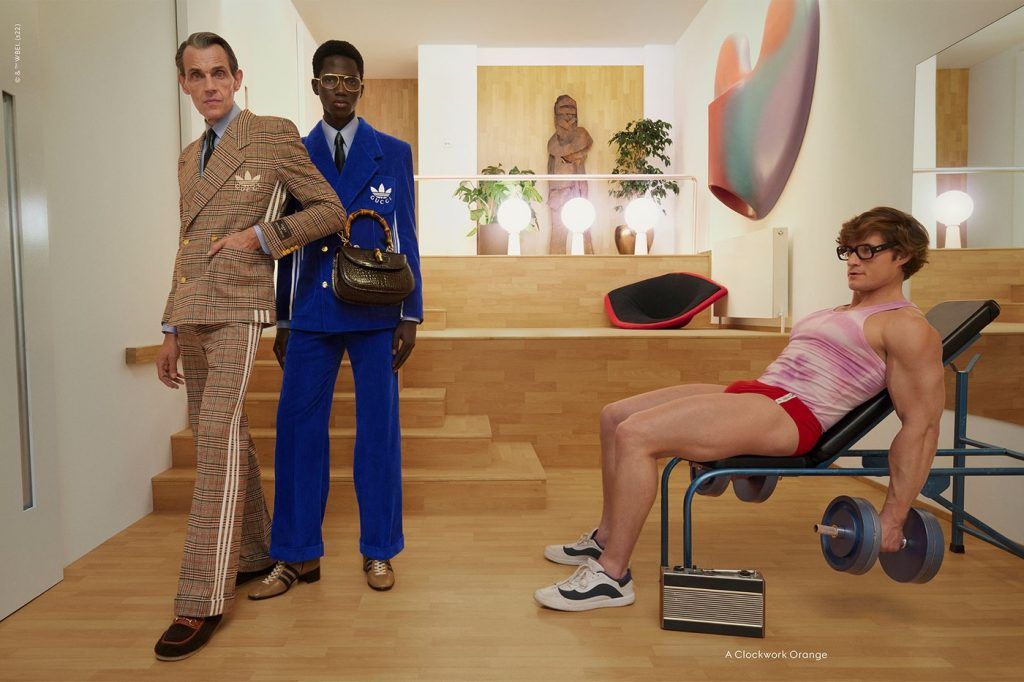 As a good creative, Alessandro Michele is a faithful follower of cinema and he wanted to prove it in his latest campaign for Gucci. The ‘Exquisite’ collection, which was presented during Milan Fashion Week, recalls some of the British-American director’s most characteristic scenes.

“The ‘Exquisite’ campaign is my homage to cinema and to one of its most brilliant masters: Stanley Kubrick. A philosophical filmmaker who, better than others, emanated the magic of that inextricable knot through which cinema exhales life and magnifies it,” explains Michele.

A new release from Stüssy and Denim Tears arrives
Airbnb celebrates the 10th anniversary of The Hobbit with special accommodation
Bottega For Bottegas: All about Bottega Veneta’s new project
Red Bull Batalla: Three Spaniards battle it out in Mexico for the International Championship title
Playboy enters the denim universe
Supreme revamps Timberland’s classic boat shoe
What are Gen Z’s favorite brands?
Reebok and Maison Margiela’s Classic Tabi now in nylon
Mad Cool confirms first artists for its 2023 edition
Swatch takes over Serrano Street with its new store
Aries and XOUXOU unveil first tech accessory collaboration
These are the most expensive cities to live in 2022