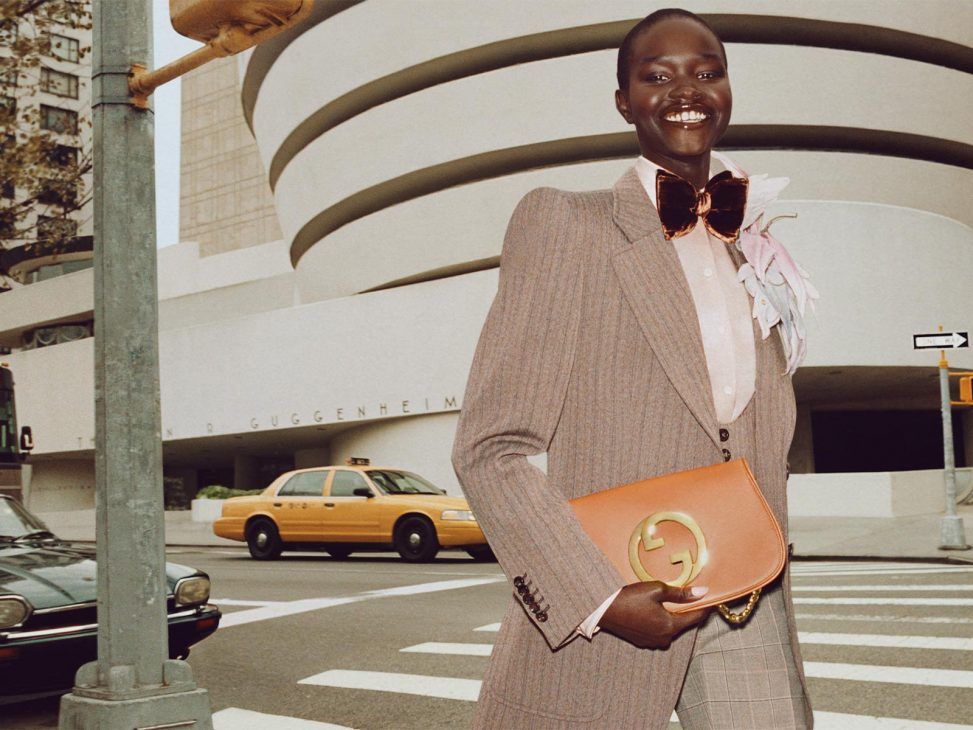 Continuing its ever-evolving narrative, Gucci introduces Gucci Blondie, a line of bags inspired by an archival design characterised by a rounded version of the iconic interlocking G. As seen in the original 1971 patents. A symbol that takes on great relevance in the distinctive silhouette that defines the collection. Meanwhile, Alessandro Michele continues his journey through time with a mission to unravel stories to be discovered and given a new voice. 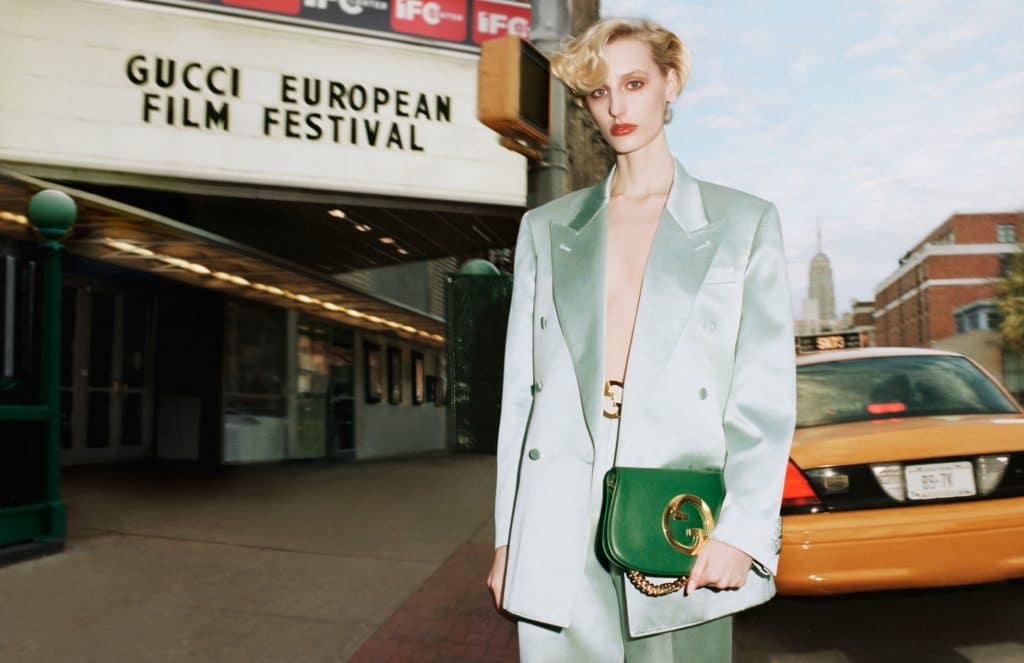 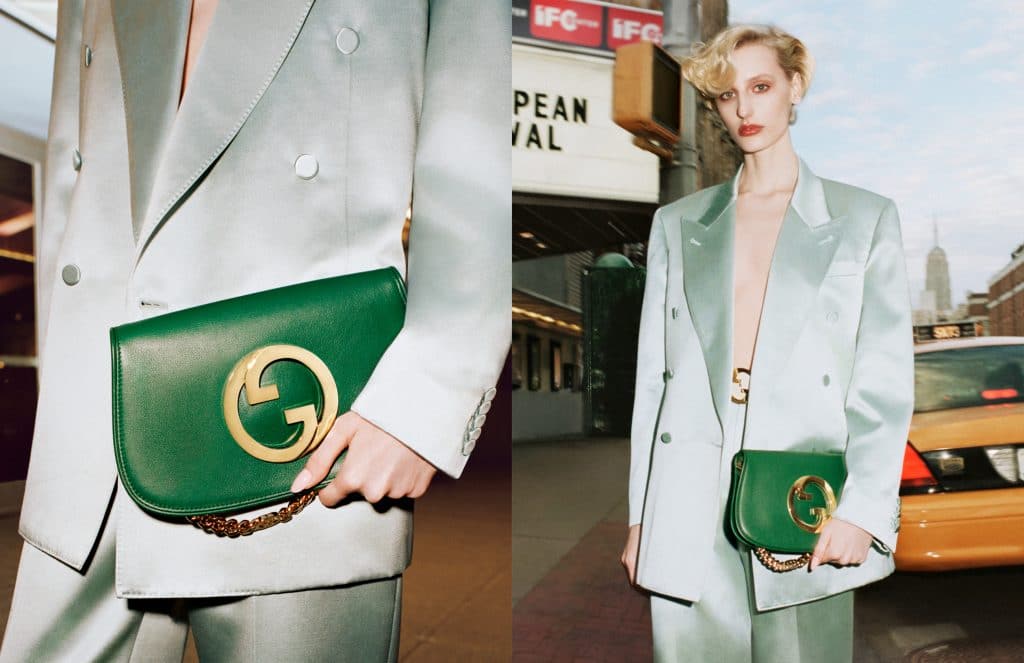 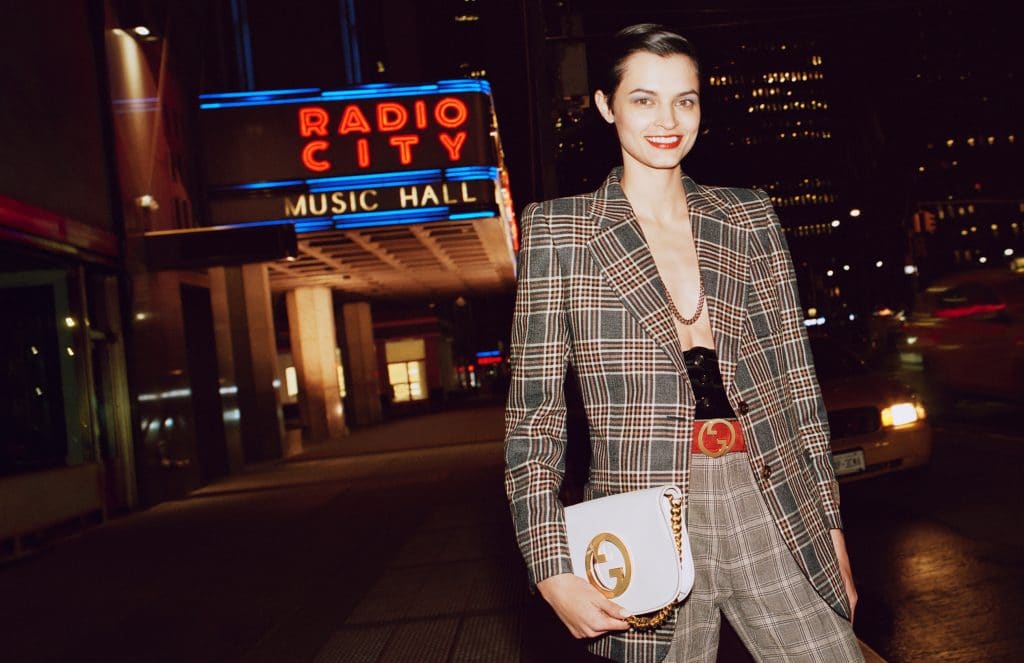 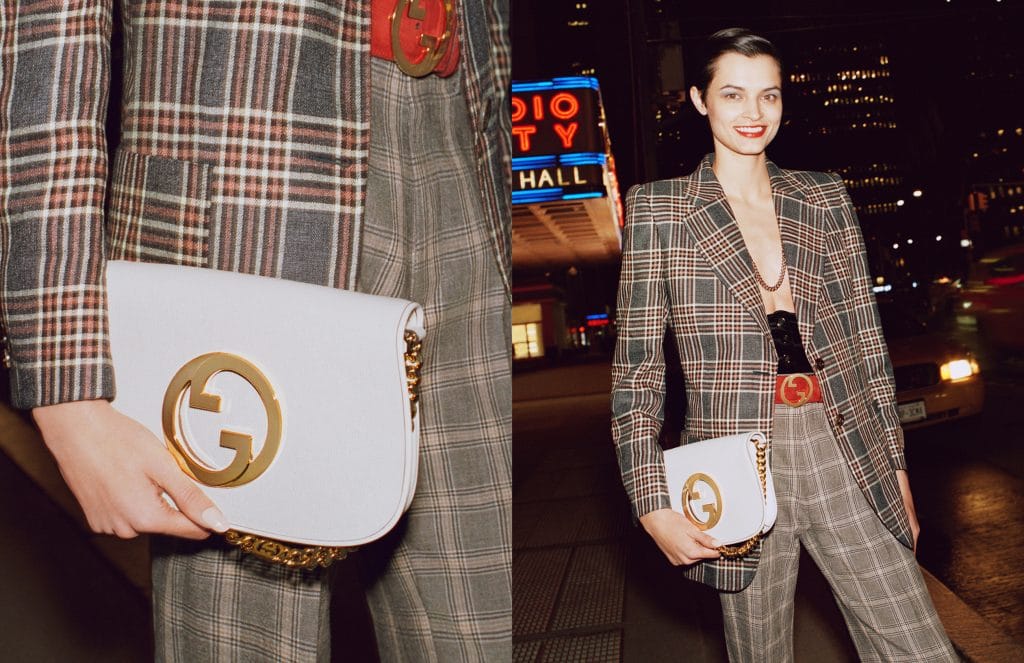 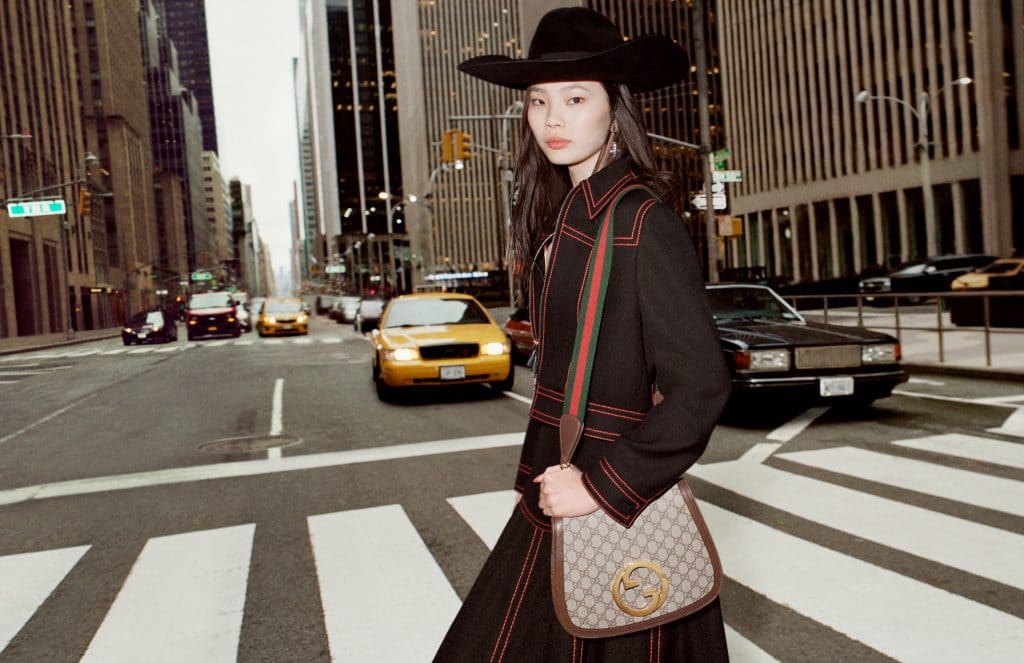 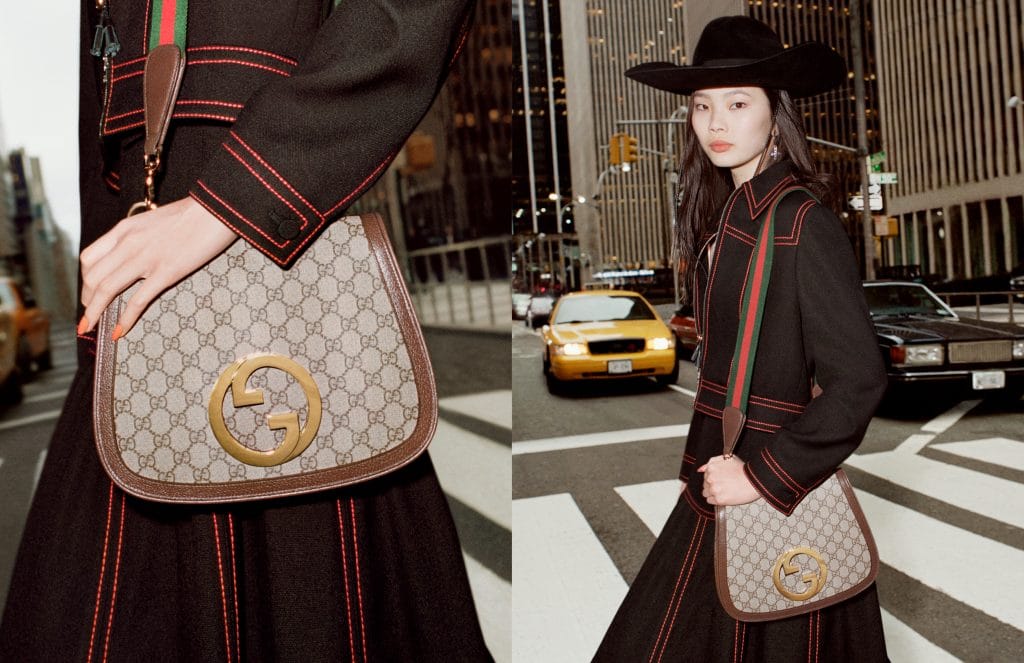 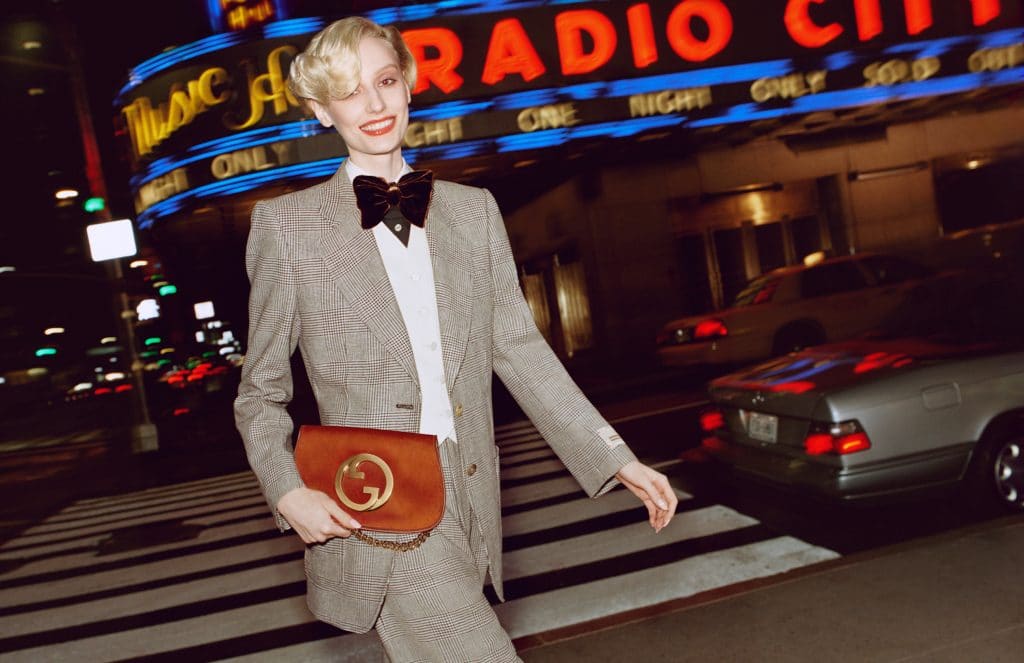 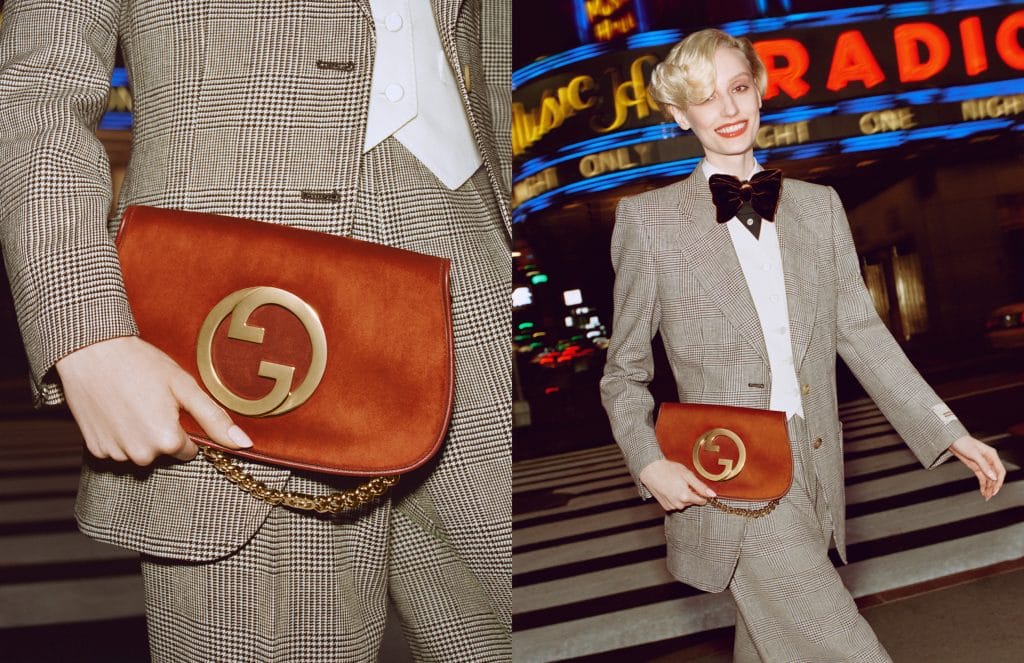 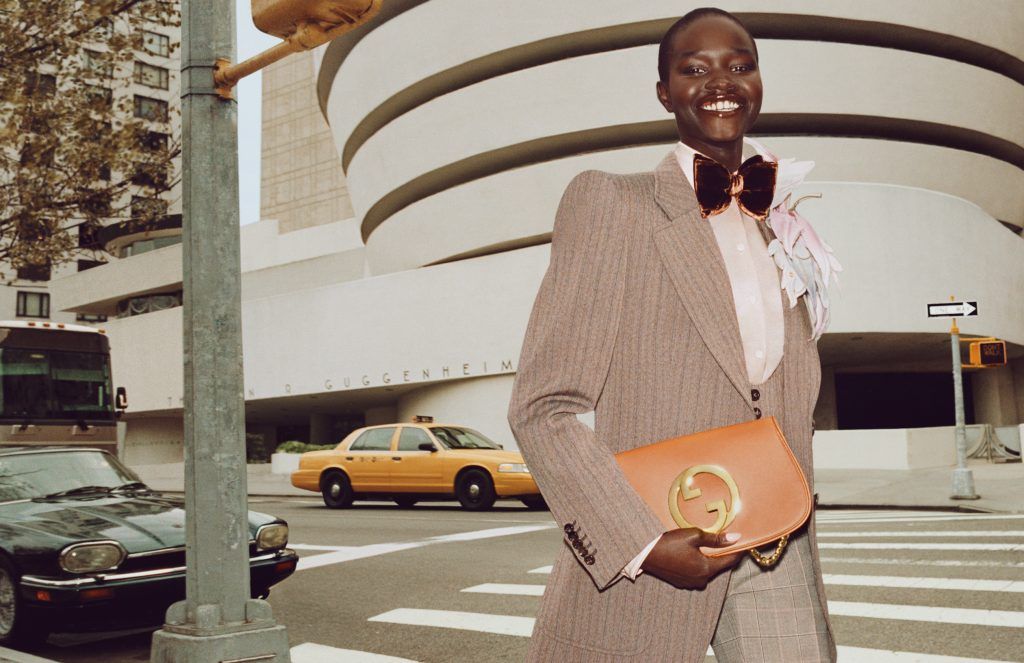 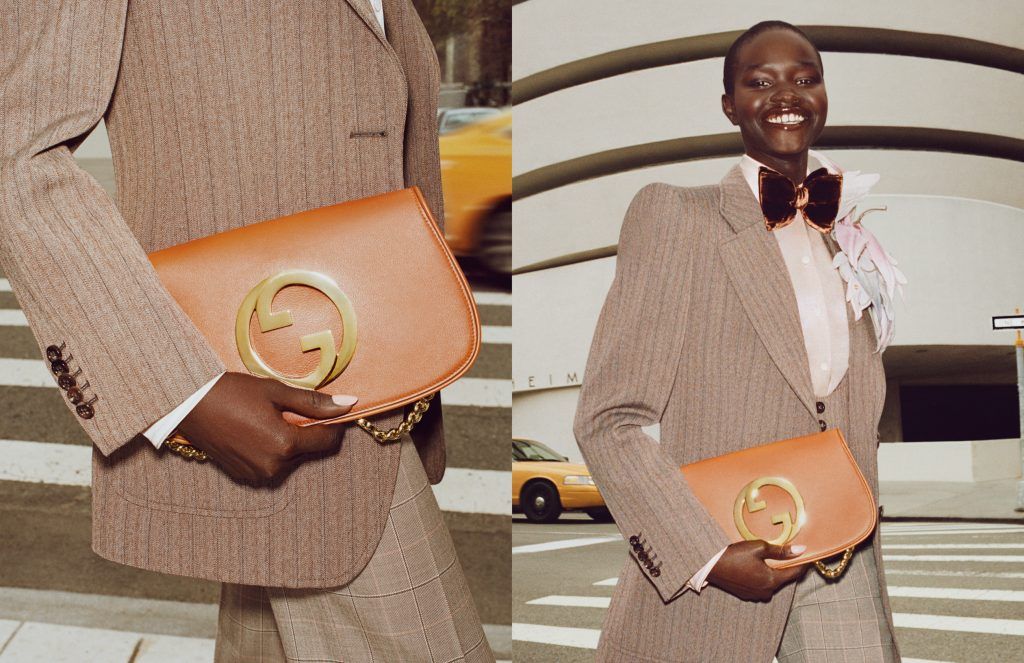 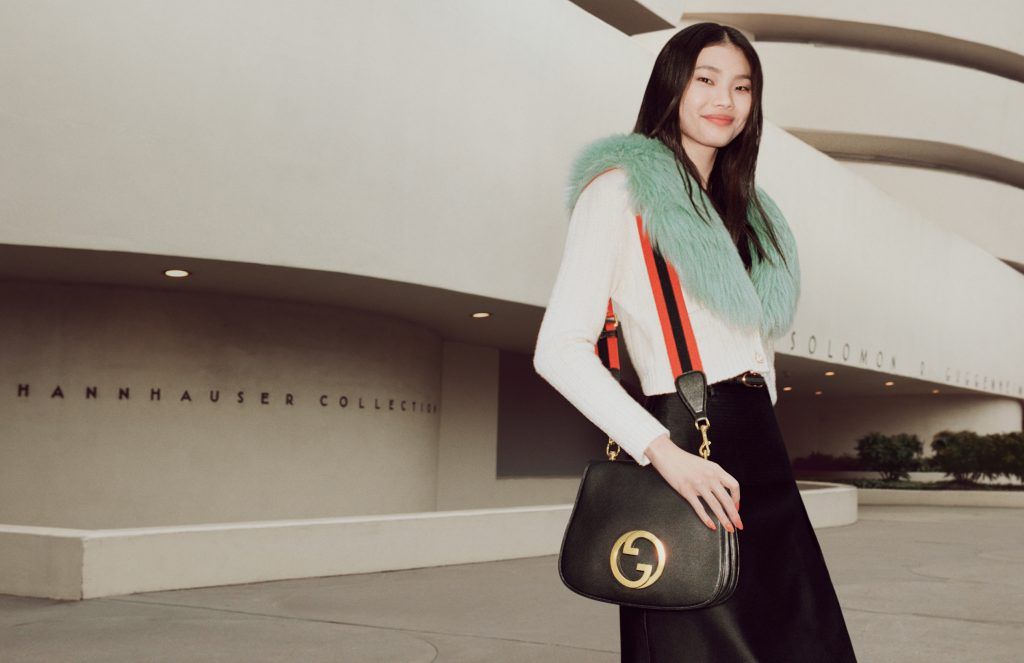 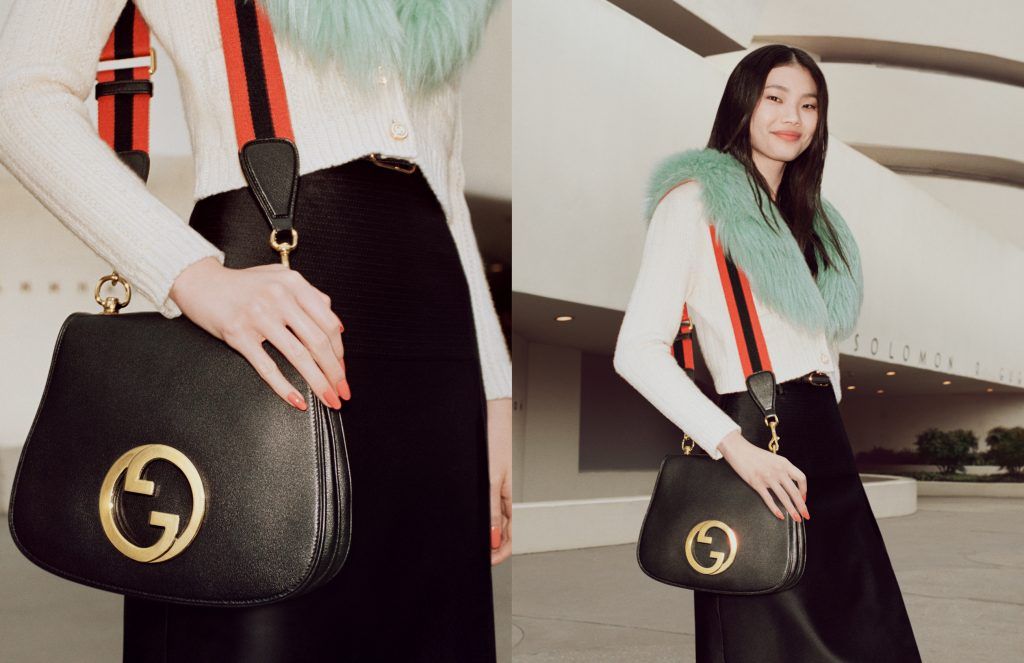 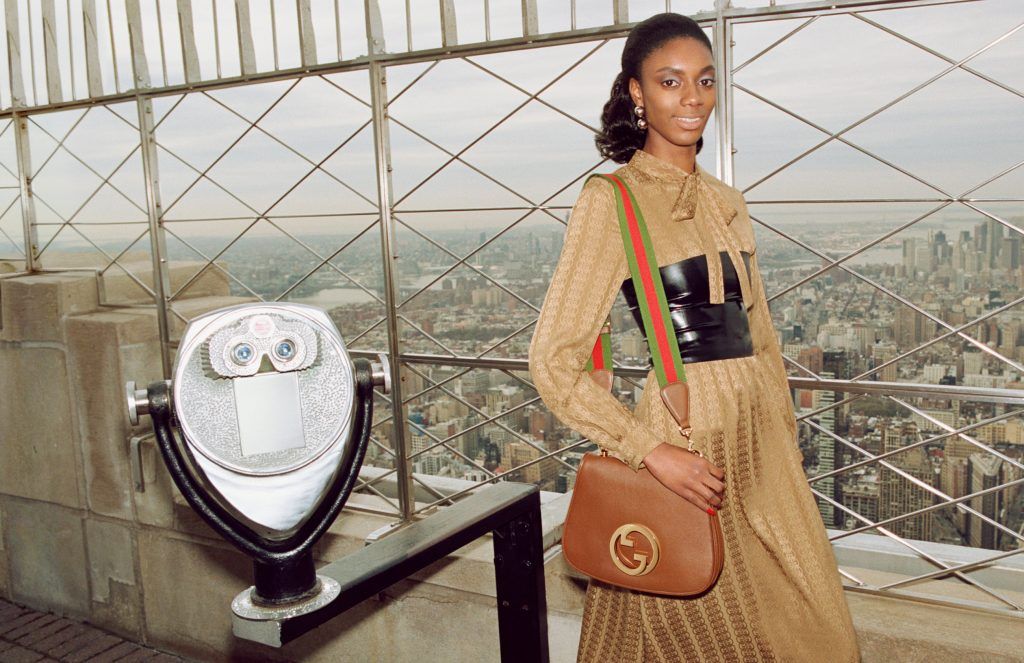 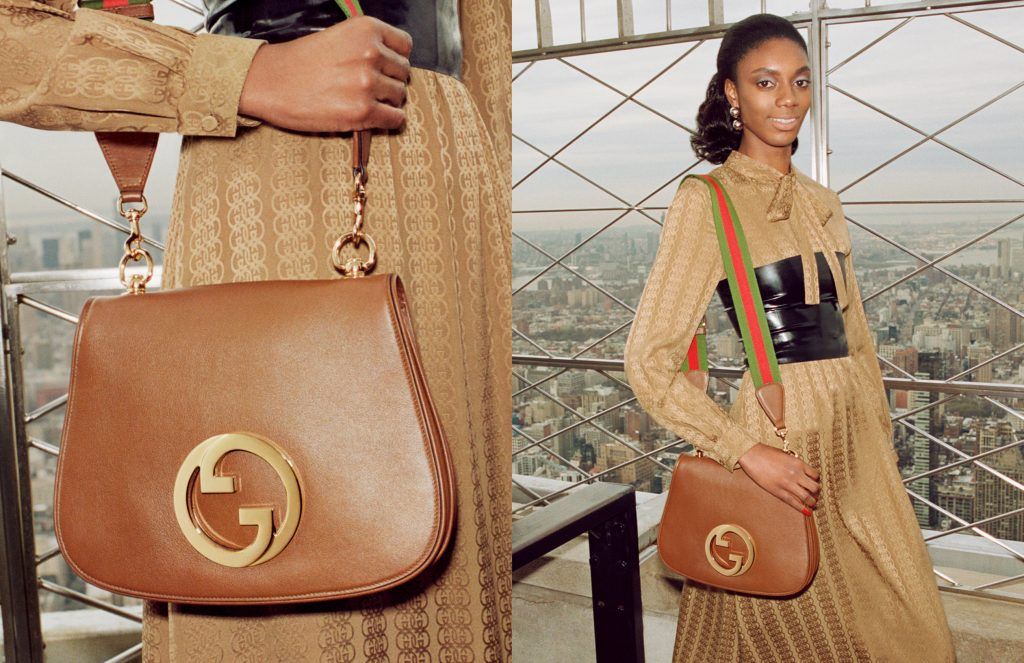 The Gucci Blondie, which was unveiled in Los Angeles during the ‘Love Parade’ runway show, is yet another example of the expertise and ease with which its creative director bridges different eras through his creations. A temporal resilience that reflects a chameleon-like and charismatic essence. A combination that, as in so many of the House‘s other lines, ensures its contemporaneity, no matter how many years go by. This current reinterpretation is a stylistic evolution of the original, imbued with eye-catching details that reveal a free and independent character.

The Gucci Blondie offer includes a variety of sizes, silhouettes and details. From a versatile shoulder bag with triband or leather straps that can be worn over the shoulder or across the body, to a smaller model that can be worn day and night thanks to its chain strap, which can be hidden inside the bag to be carried as a clutch. The selection is completed by a mini version that also stands out for its leather and triband straps, which are interchangeable and adjustable. The different designs are available in leather, suede and GG canvas, as well as in a wide range of colours for both the bags and the triband straps.

Gucci Blondie arrives with a new ad campaign conceived as an ode to New York. It features a cast of characters against the backdrop of some of the city’s most iconic landmarks. A kind of photographic reportage evocative of the nostalgic era and charged with naturalness and spontaneity that captures improvised moments of heritage in movement. In it, past, present and future converge with dynamism in each frame.