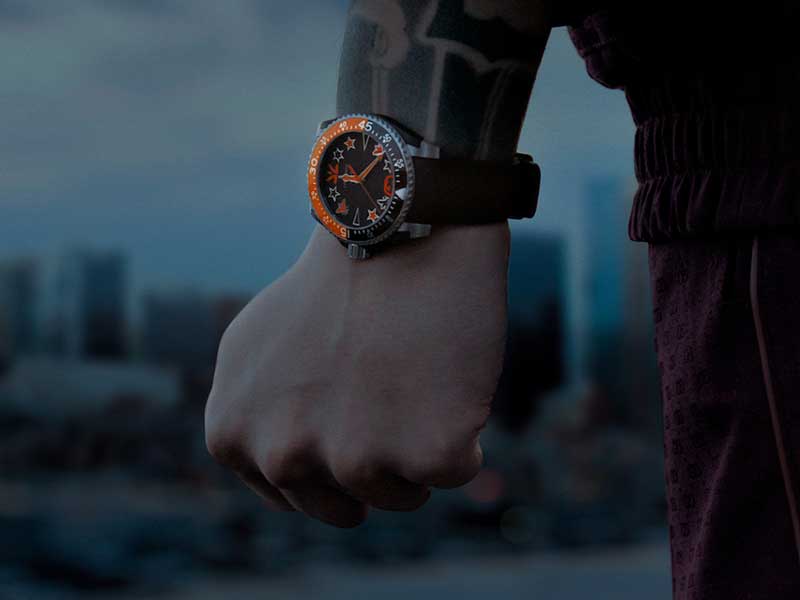 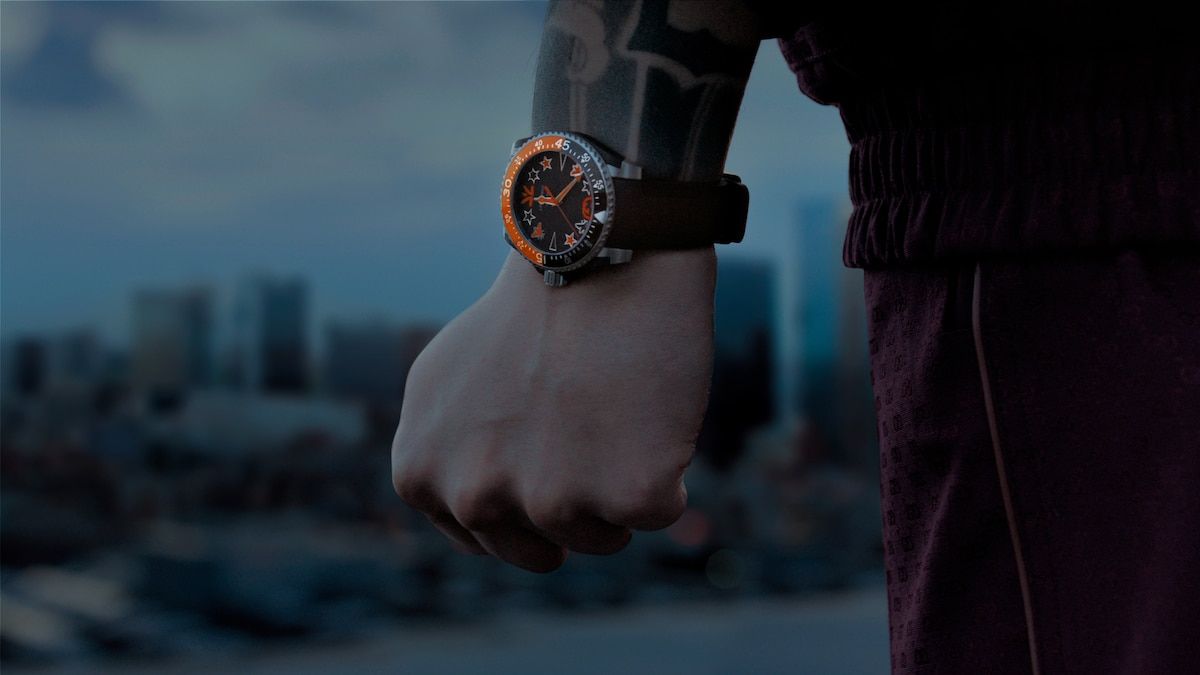 Gucci’s modern Dive watch has become the focus of a new collaboration that captures and celebrates the spirit of gaming. In partnership with international eSports and entertainment organization Fnatic, the House is set to launch a limited edition collection of Gucci Dive watches, bringing its eclectic aesthetic to the world of gaming. Inspired by Fnatic’s famed League of Legends team, this watch features the Fnatic logo and its iconic black and orange color scheme. With only 100 individually numbered watches now available at gucci.com, the new Gucci Dive is definitely a collector’s item. 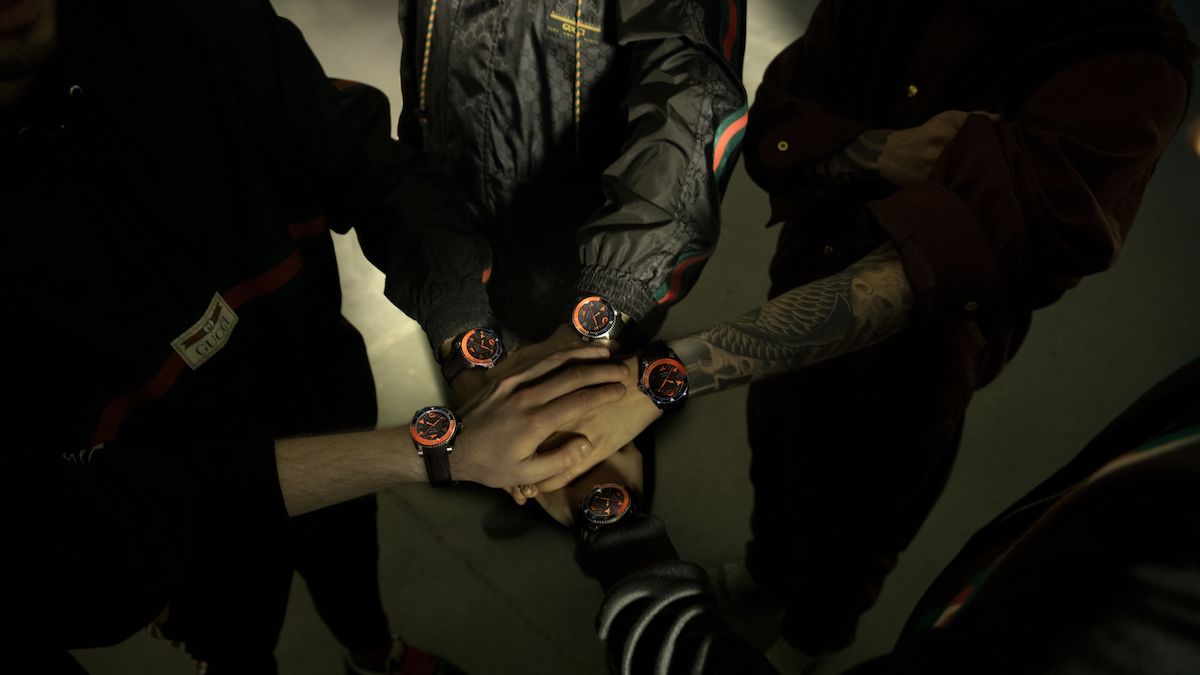 To celebrate the collaboration with Fnatic, Gucci has developed a new game dedicated to the Dive watch. This game, which will be released in the coming weeks, will be added to Gucci Arcade, the section of the Gucci application inspired by video games that allows users to entertain themselves with House codes.

In the game, entitled Gucci Dive, players must dive into an underwater cave with a special submarine bearing the Fnatic logo to collect coins while avoiding certain obstacles.

The North Face x Gucci: Chapter 2
The Gucci’s Year of The Tiger
Gucci to collaborate with Superplastic
Gucci and Adidas could be up to something heavy
We take a look back at the most iconic moments that have marked 2021
LVMH and Kering respond to PETA accusations
Haute couture riding with Gucci
What are the most searched brands by Gen-Z in 2021?
Gucci x The North Face 2.0 is here
You can now go on holiday at Gucci’s mansion
Find out which collab has been the most popular of the year according to Lyst
The hacked Gucci x Balenciaga collection is out now