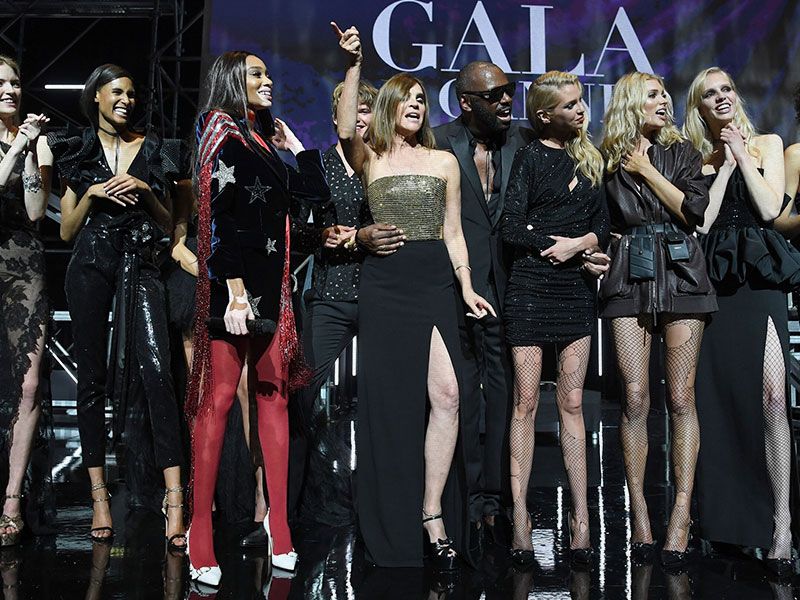 Carine Roitfeld (@carineroitfeld) has announced that she will organize a virtual show, conducted via YouTube livestream, to raise funds for research into a cure for COVID-19. 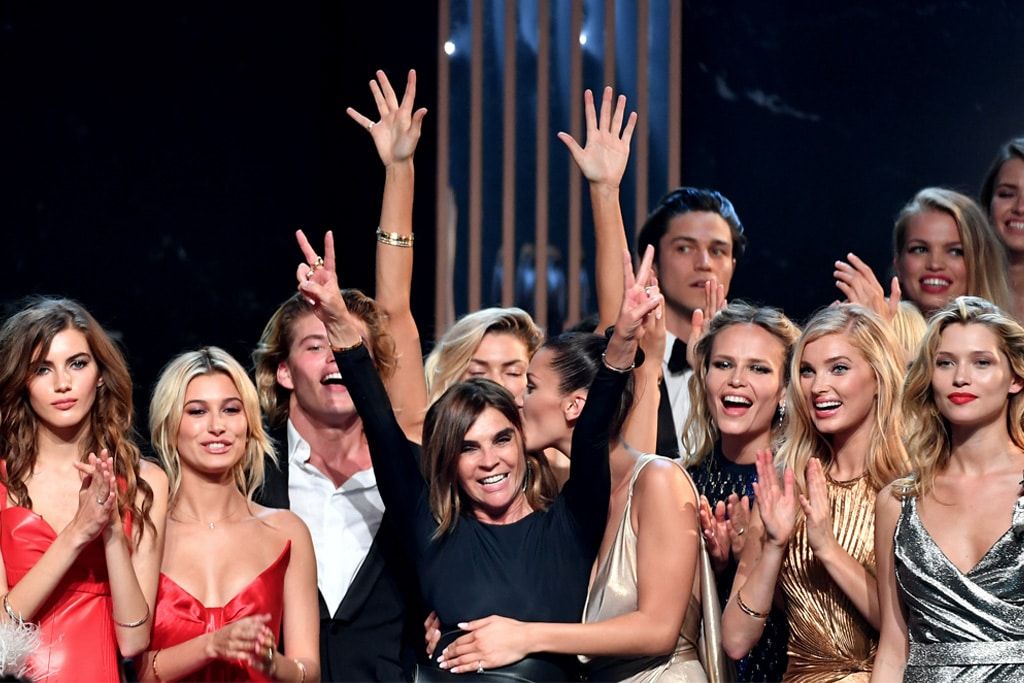 Under the name of Fashion Unites, this virtual show will bring together the world’s most famous models. This time, however, they will change the catwalk for their homes. They won’t be wearing next season’s clothes either, but will be wearing their own. Roitfeld, who was the editor of Vogue Paris for a decade, will be in charge of supervising the styles.

All the profits from this show will go to AmfAR (Foundation for AIDS Research) who will allocate the money for the search of the vaccine against Covid-19. 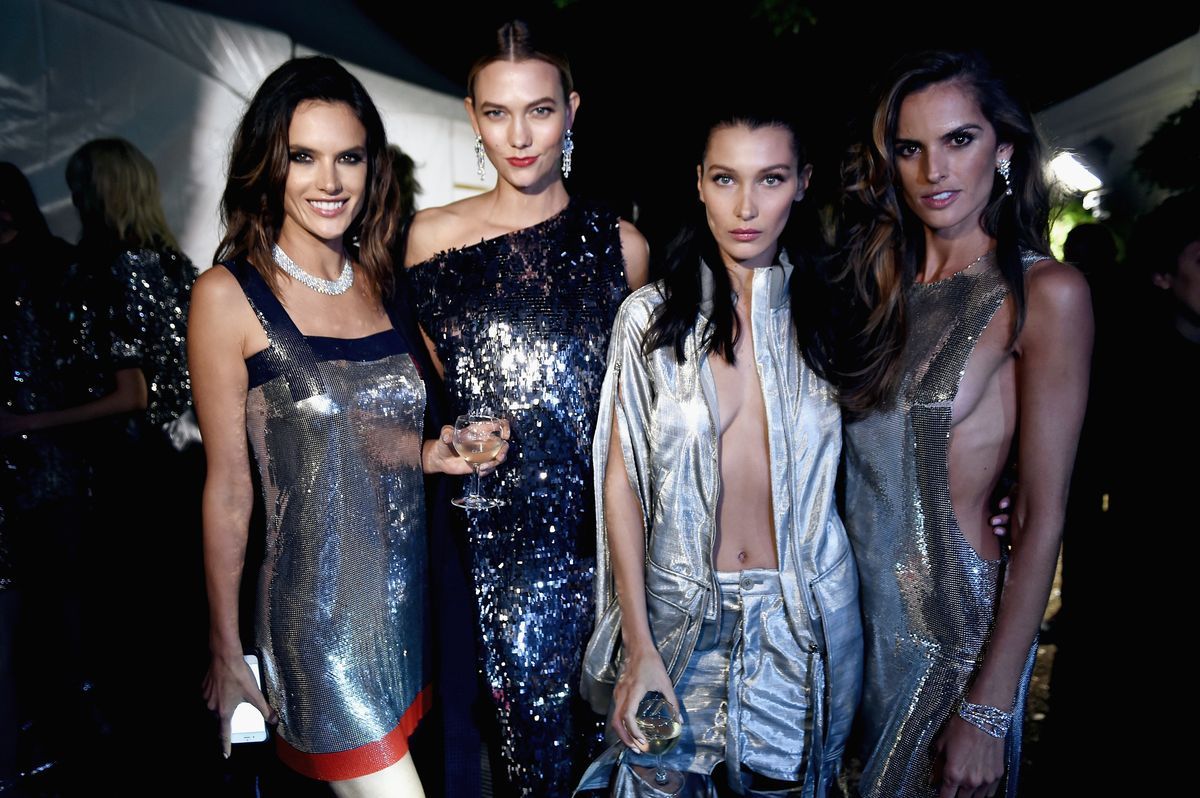 Karen Elson, Carolyn Murphy, Amber Valletta, Karolina Kurkova, Alessandra Ambrosio, Irina Shayk, Karlie Kloss, Hailey Bieber… The list of participating models is endless. We even found Kim Kardashian herself. But not everything will be models and influencers, the Dior designer Maria Grazia Chiuri and Diane von Fürstenberg are also participating.

All of them will be filmed with their own mobiles in an unprecedented show, which will last 30 minutes.

It will take place tomorrow at 10pm and can be seen on Youtube or CRRunwayXamfAR.org, are you going to miss it? We’re not.