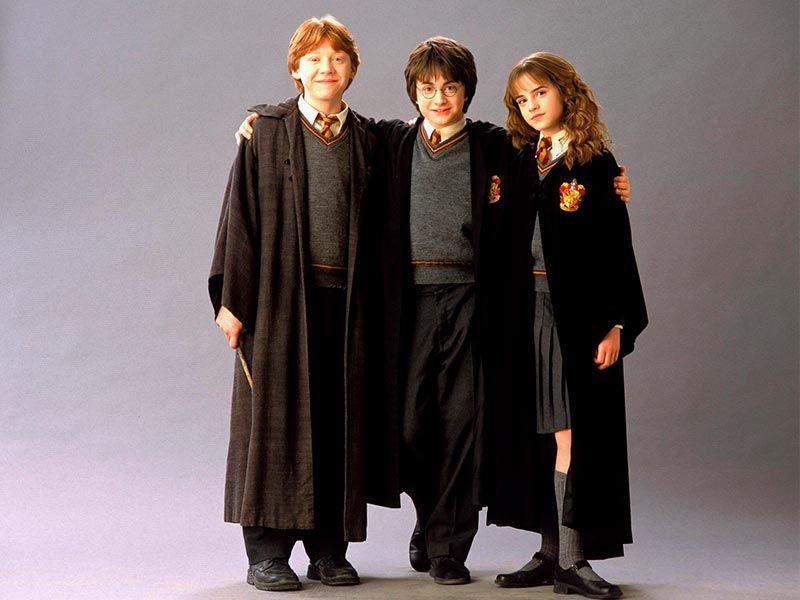 Warner Bros. is working on a new project that will reunite the original cast of Harry Potter. Daniel Radcliffe, Emma Watson, Rupert Grint and Tom Felton, among others, will be reuniting in the near future. 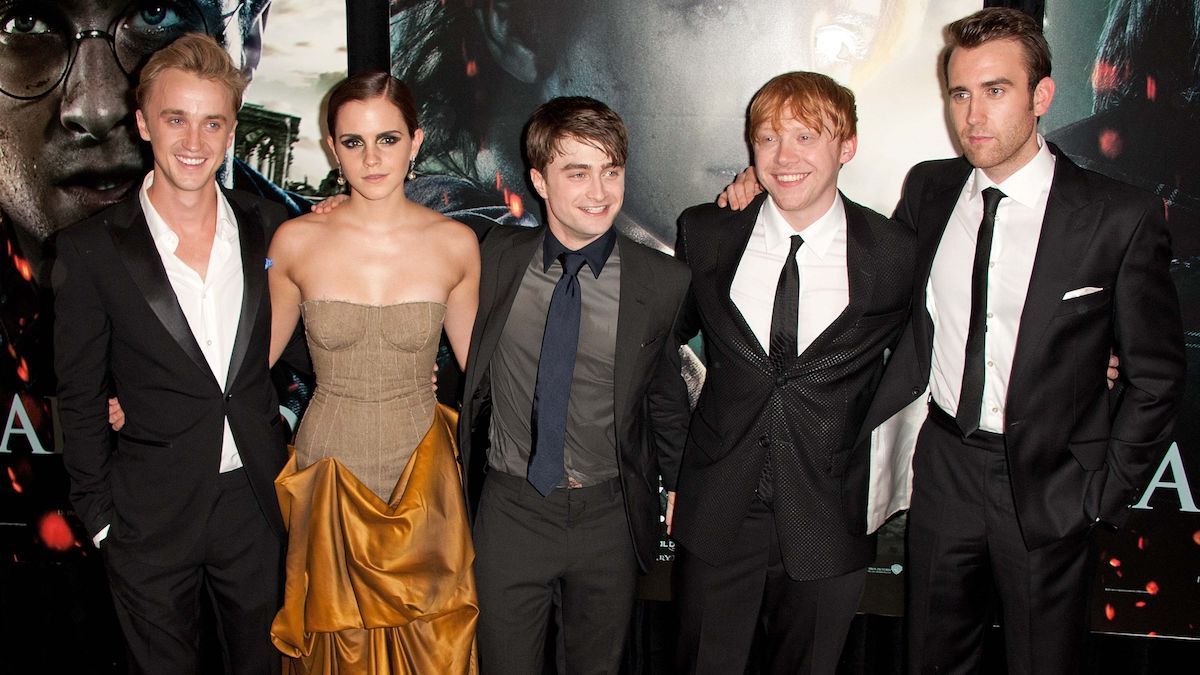 The reason? Filming a special episode at the Warner Bros Studio Tour in London. You could say it’s a Hogwarts version of the successful Friends reunion. The event will also coincide with the 20th anniversary of Harry Potter and the Philosopher’s Stone, the first film in the series.

“Many of the actors have moved on with their careers, but it was the Harry Potter films that launched them to stardom. They all have fond memories of their time filming together and are hopeful that the reunion will happen,” a source told The Sun.

Not many details about the project have been confirmed yet, but what we do know is that filming will begin later this month.