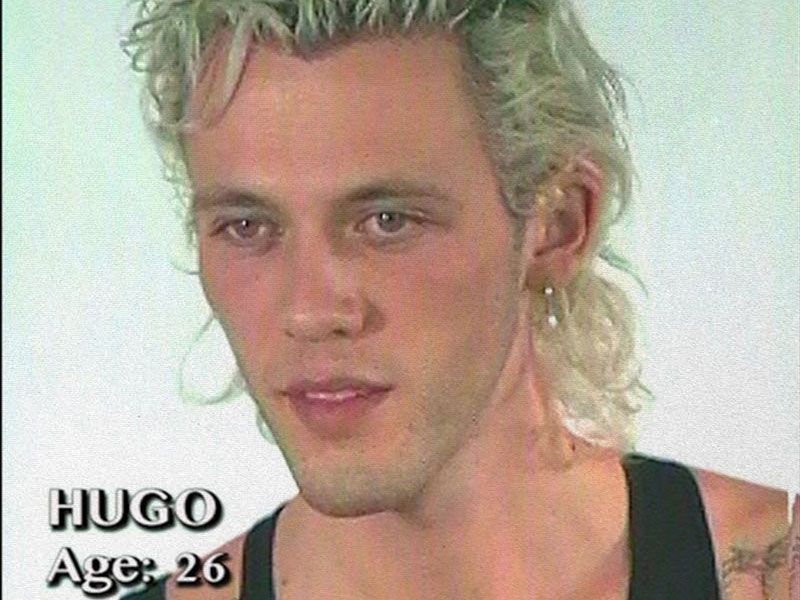 Helmut Lang helps you find love in its Pre-Fall 2018

Helmut Lang has just presented on instagram its Pre-Autumn 2018 campaign using an aesthetic typical of the dating shows of the’90s.

The brand has released some of the proposals for the coming season in several posts. To do this, they have decided to have some New York singles of all ages, ethnicities and genders.

A new nod to the 90s that Helmut Lang has managed to transform into more than just a campaign. An art-reality connection that the Austrian brand has managed to turn into viral.

You can also send an email to [email protected] to connect with some of the people who are looking for love.

Helmut Lang and UNIQLO: a new take on denim
New York, Vienna and Paris through the eyes of Helmut Lang
Sartorial utilitarism in FW22 by Helmut Lang