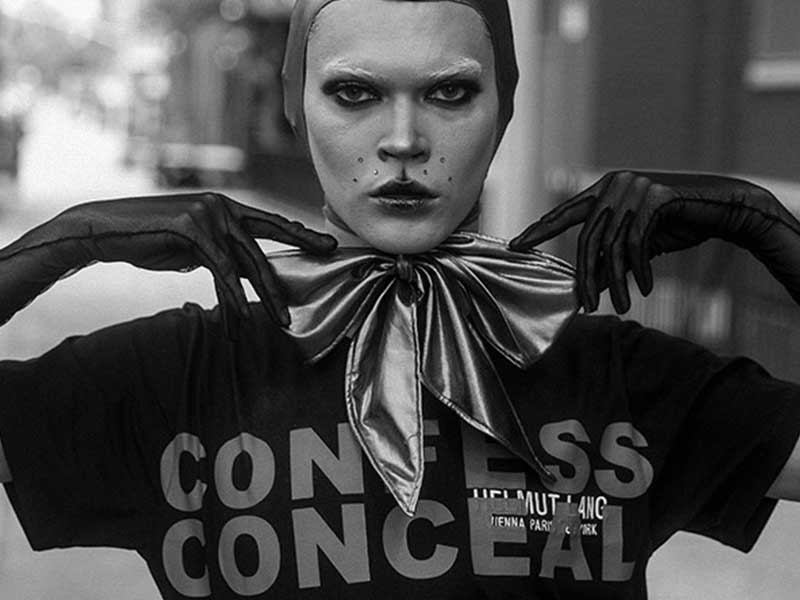 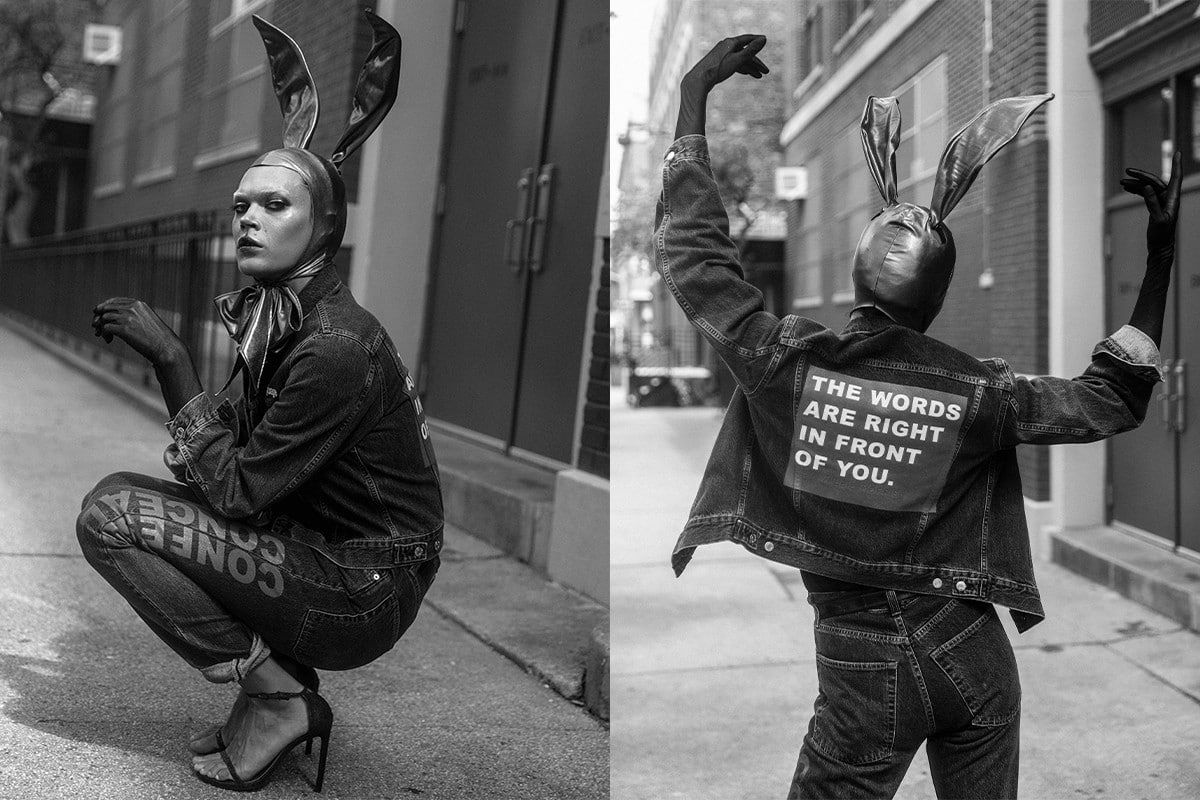 Channeling the power of words, the collaboration highlights the role that language plays within fashion. The offer consists of jeans, hoodies and short and long-sleeved T-shirts. In them, the creative duo applies striking phrases in large format that read “CONFESS CONCEAL”, “THE WORDS ARE RIGHT IN FRONT OF YOU” and “WITH PRACTICE YOU CAN LEARN ANYTHING”. Black, red and white tones are presented as the main scheme of the collection, united by minimal logo accents that are the final touch. 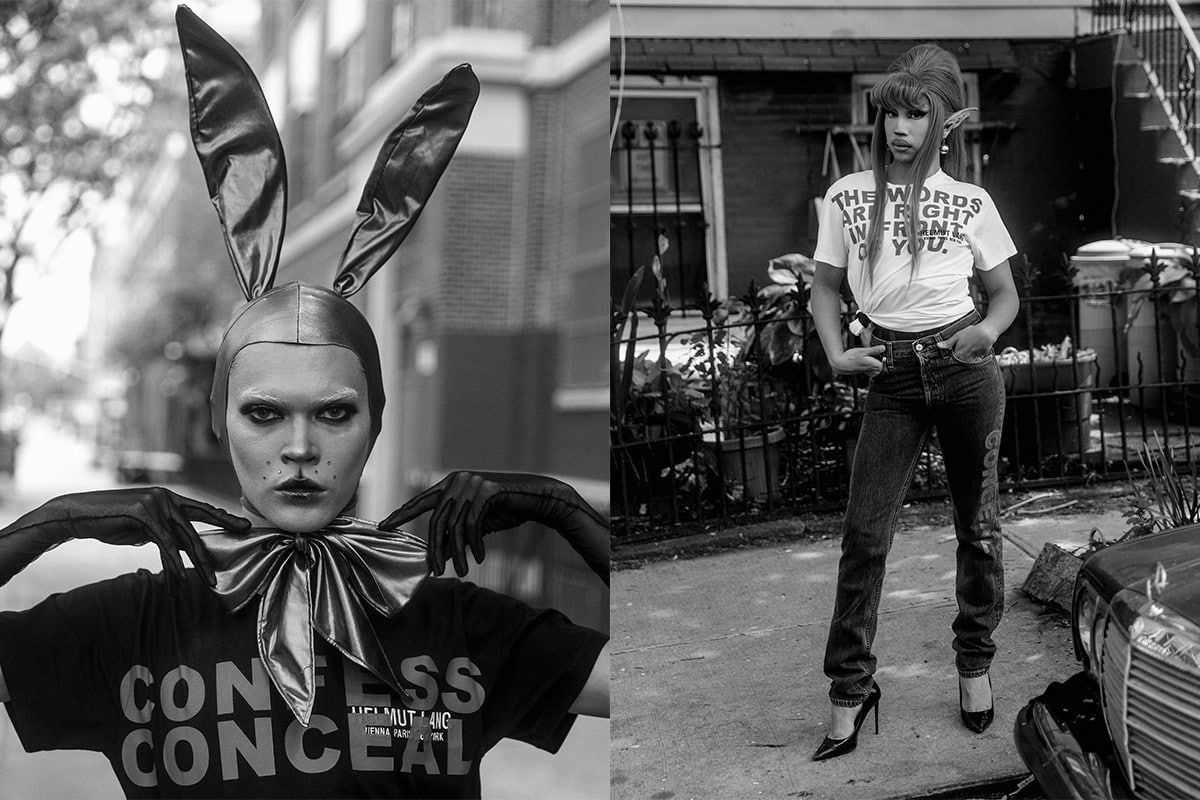 Willie Norris’ (@willienorrisworkshop) “HELMUT LANGUAGE”  was originally scheduled to come out at the end of May but was postponed due to current events surrounding the murders of George Floyd, Breonna Taylor and Ahmaud Arbery. “With language, we have the freedom to express, teach, listen, learn, connect, organize and protest. The message is still as relevant as when it was conceived last year, but it has taken on a new meaning,” the press release says.

The collection is now available at Helmut Lang stores, selected stores and on the web.