Here are the best pieces of streaming animation

Maybe you have already seen them, or maybe not. Just in case, today we offer you the best selection of audiovisual animation pieces that you can watch on the main streaming platforms. We are sure you will thank us for it. Here they go: 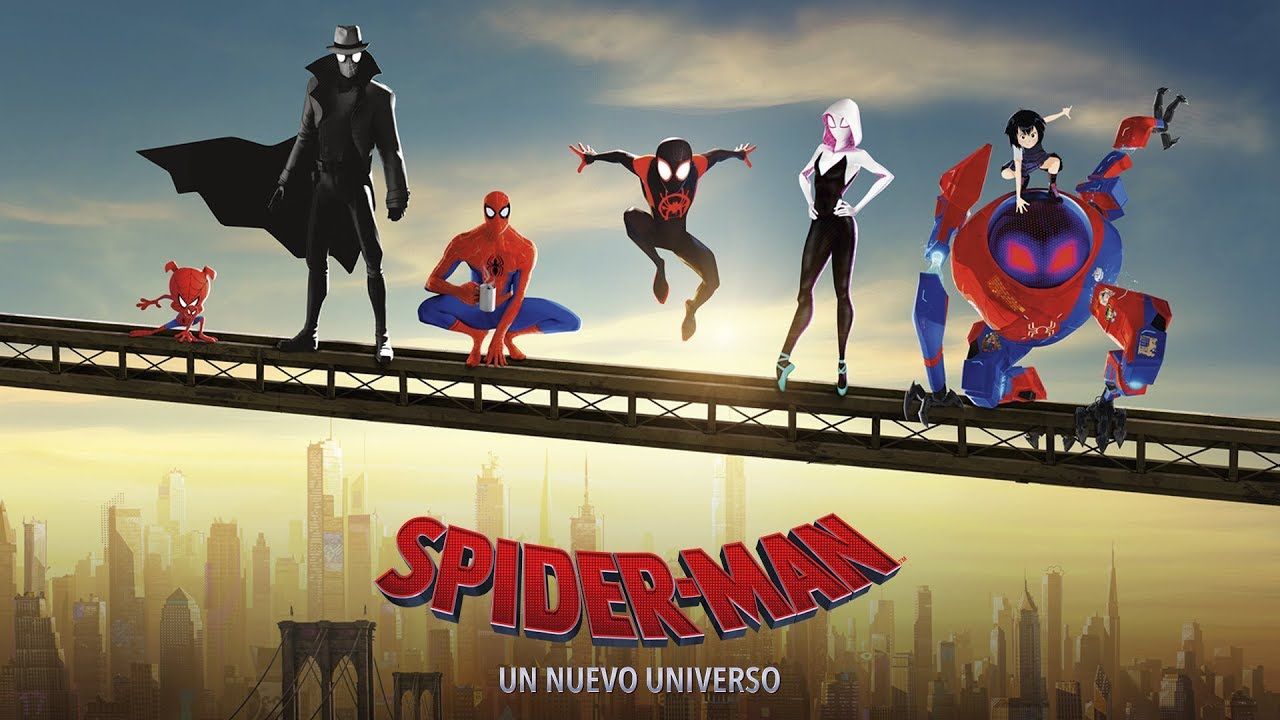 A whole classic reinvented. For many the best superhero movie produced to date. Judge for yourself. You can find it in the Netflix catalog. 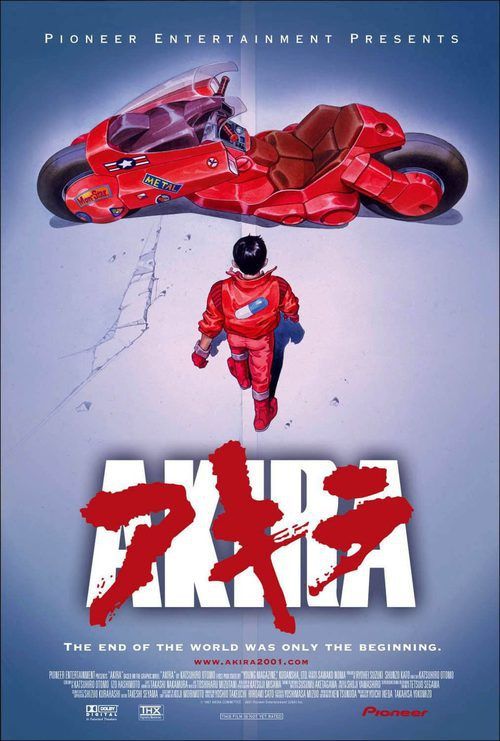 Mythical anime film that has been preserved over time. Kids with superpowers, high-speed metallic cars and lots of plot. What are you waiting to watch it? You can watch it on Filmin and Netflix. 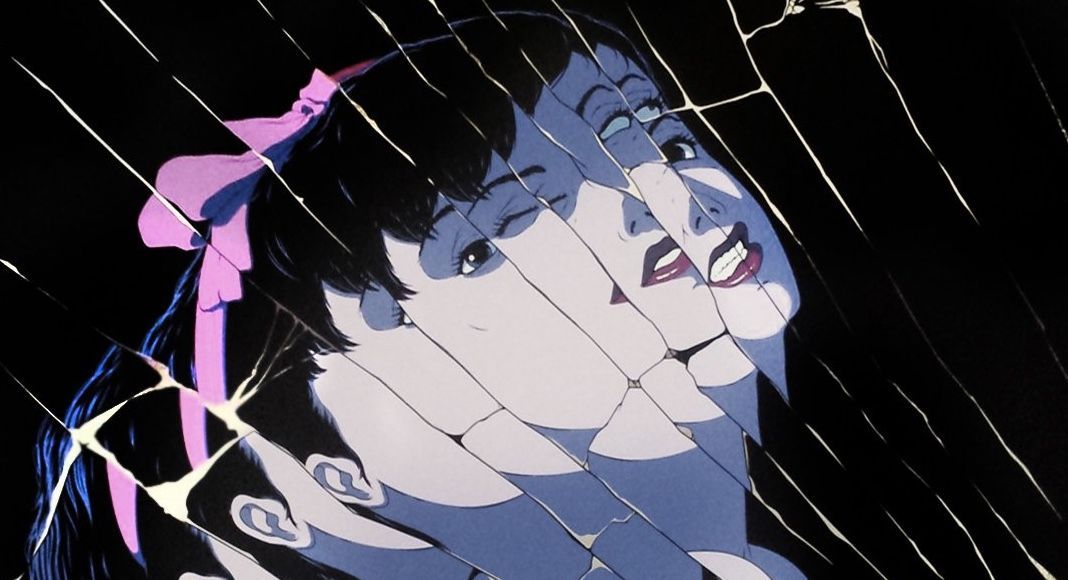 Without a doubt, our favorite. The influence it has had on the cinema of the 21st century (Requiem for a Dream or Aronofsky’s Black Swan), as well as its refined plot, have made it a cult film. In addition, it will make you reflect on human existence and the pretensions achievable through fame. You can’t miss it. You can watch it on Filmin and Netflix. 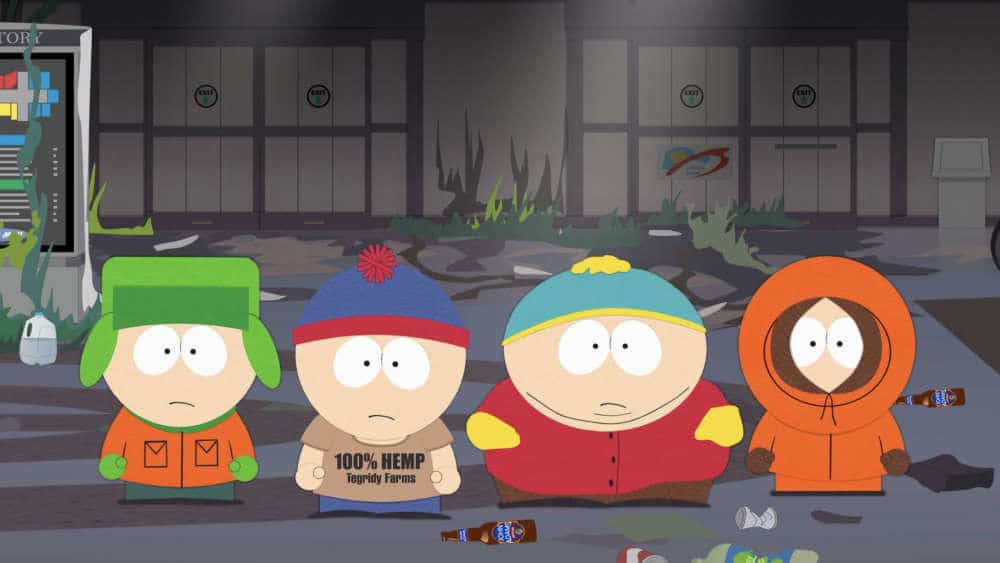 If you want to be entertained while hearing good constructive criticism, this is your series. Far from the absurd violence of its beginnings, South Park has taken a turn towards a fine and uncensored humor. No matter your ideology, race, or religion: everything is criticized here. You’ll find this gem in the Netflix catalog. 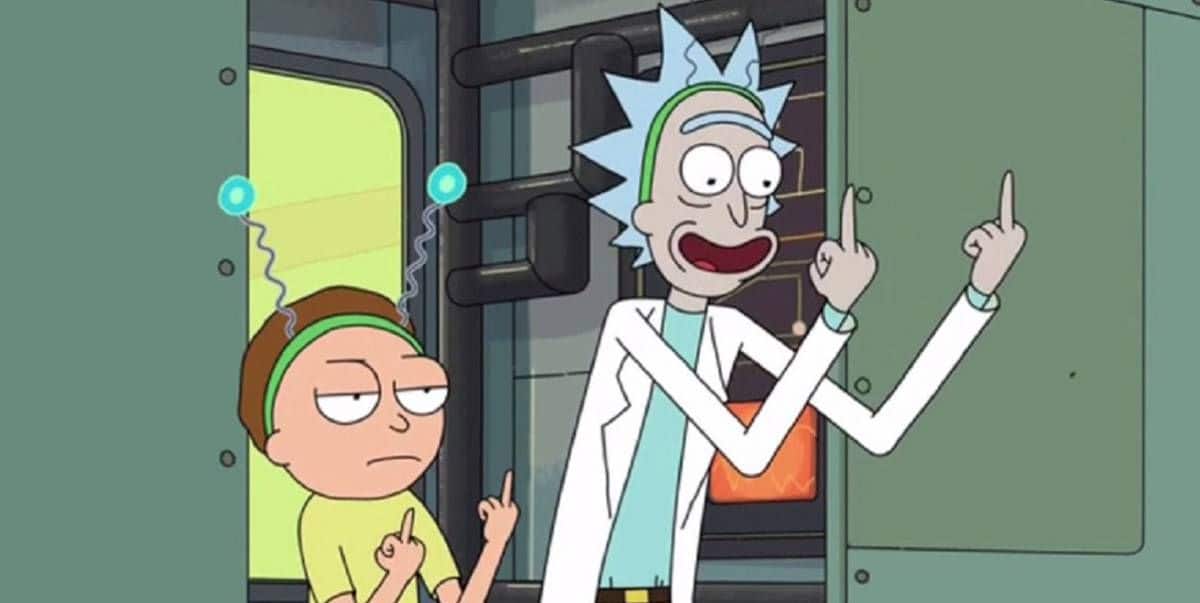 Another classic of uncensored entertainment. If you like science and also have fun with easy jokes, this is your animated series. Available on Netflix. 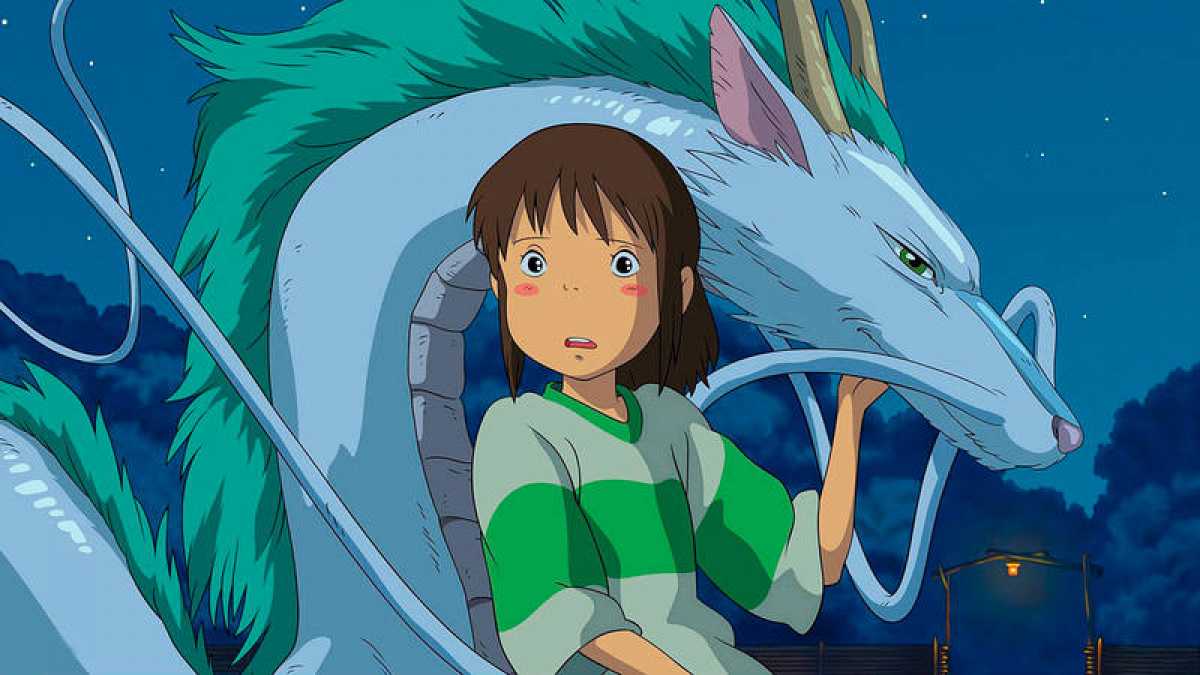 You just have to watch it. Watching a little girl wander around a magical country trying to save her parents is tremendously moving. Even more so when you consider that it was produced by Studio Ghibli, considered the best animation studio in the world today. You will find it on Netflix.

If you’ve been left wanting to consume more culture, head to the following link and check out these ten documentaries about British culture.