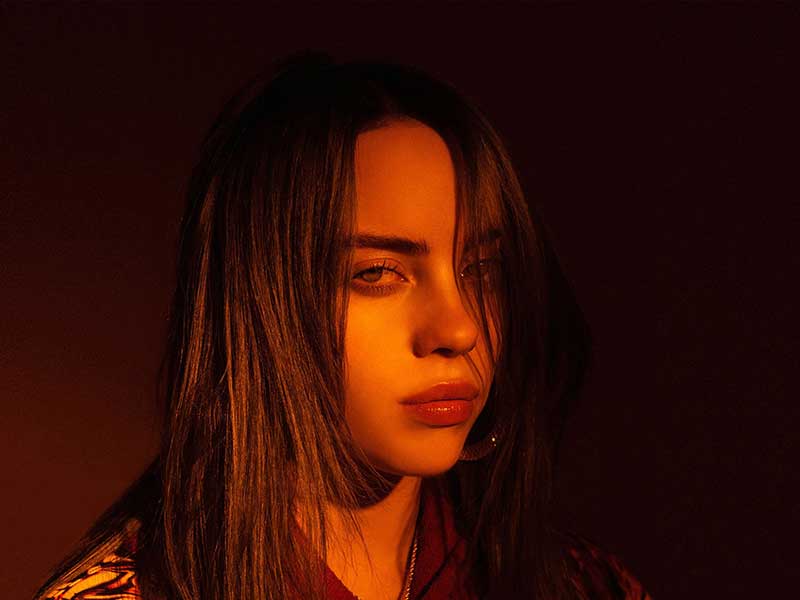 Billie Eilish: The world’s a little blurry will be released at the end of this month and the singer has just anticipated more details about her documentary in a new trailer.

In September we told you that Billie Eilish was preparing a documentary about her career with Apple TV and two months ago we showed you a small preview through its first trailer. Now, we are back with news after the publication of a second preview of what you will be able to see from February 26th.

This new preview reveals more details about the artist with moments such as the Grammys 2020 gala, where she received some of the most important awards, or the recording of her song Bury a friend. Her closest family members also appear, who enter the scene to show the most personal and intimate side of the singer.

Billie Eilish: The world’s a little blurry is directed by R.J. Cutler and will be released in theaters and on Apple TV+ on February 26.

Chanel Cruise 2022: a tribute to Cocteau with a punk vibe
Places+Faces unveils the second part of SS21
Prada launches its first organic denim line
NASA discovers a “diamond necklace” 15,000 light-years away
SGAE Foundation to host a series of urban music concerts
Sun Buddies x Carhartt returns for SS21
This emoji will finally have several skin tones
Loewe reaffirms its commitment to craftsmanship in “Waves”
Fendi’s Peekaboo Iseeu returns in small size
Billie Eilish stuns on the latest cover of Vogue UK
Amazon has been a major beneficiary of the pandemic
Emily Ratajkowski jumps on the NFT bandwagon