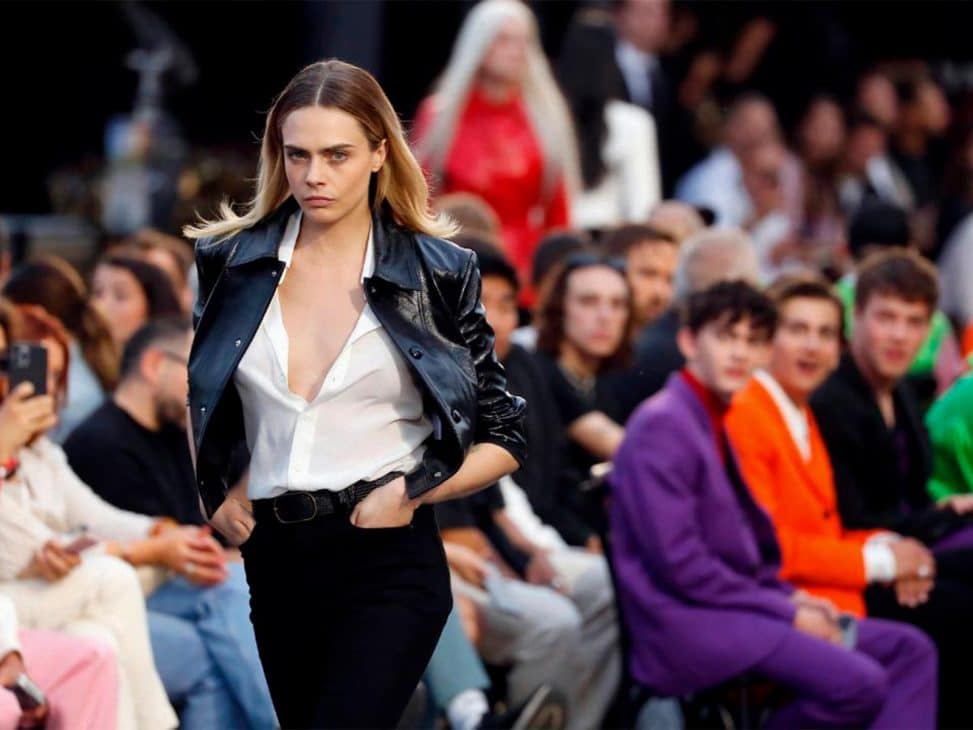 Cara Delevingne returned, after a long break, to the catwalks of Paris Fashion Week. And she did it in style with AMI and went viral on social media. Here’s why: 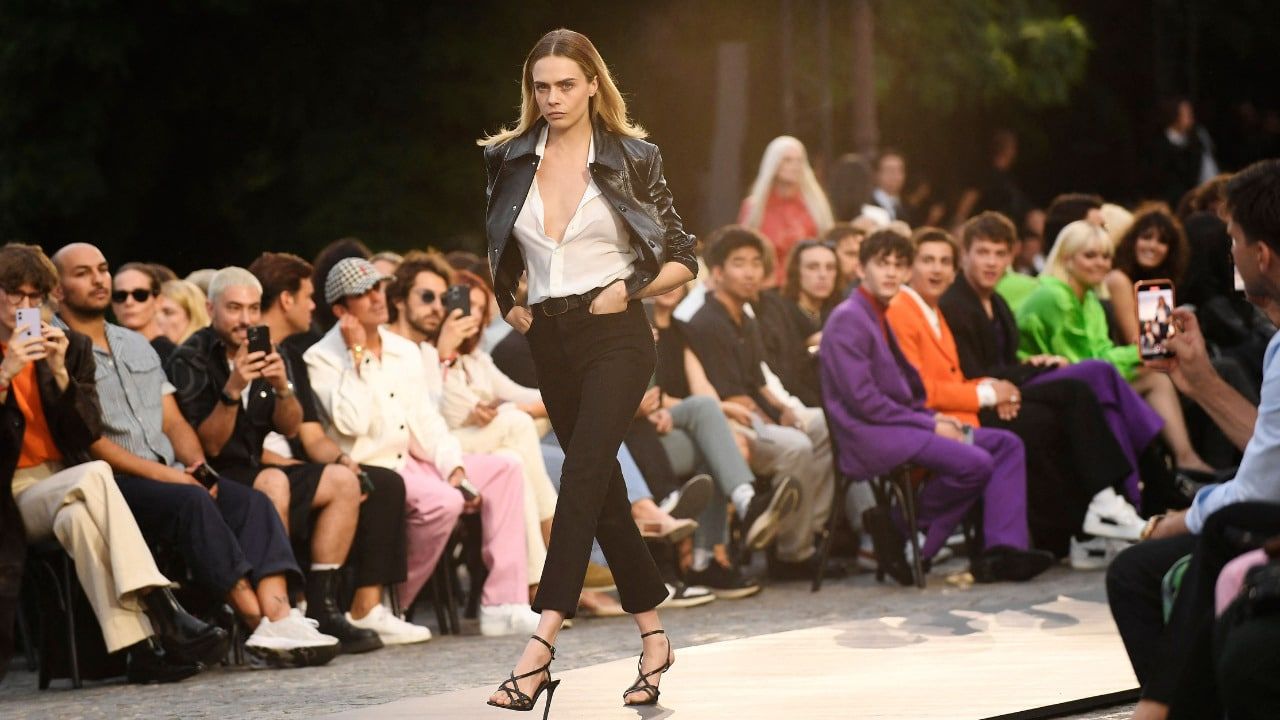 Under the name ‘Cœur Sacré’, AMI presented its proposal for the Spring/Summer 2023 season in front of the Sacré Cœur (hence the reference). It was attended by icons such as Kristen McMenamy and Cara Delevingne, who quickly became Internet meme fodder.

Wearing a black leather jacket and strappy heels, the supermodel paraded down the catwalk in an exaggerated fashion. Viewers, both physical and virtual, were quick to comment. But it’s not the first time Delevingne has acted in a peculiar way (she did it recently during the Billboard Music Awards).

Here are some of the most commented memes…

Is it me or is Cara Deleviingne’s walk indicating that she should be nowhere near a runway pic.twitter.com/pkq2FneauC

me at 18 coming home shit faced drunk and knowing my parents were still awake https://t.co/q8y34jVWD5