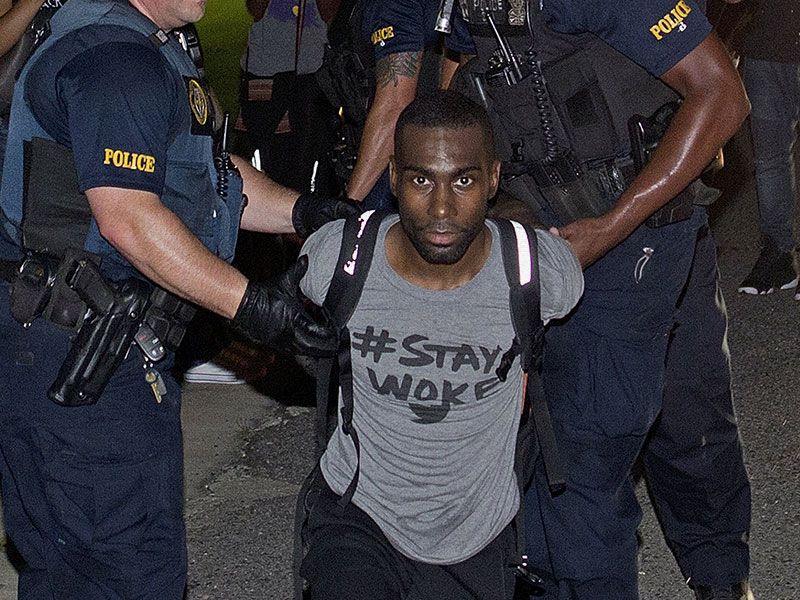 Robert Peterson has created an iPhone shortcut, activated by Siri, which can be used to record encounters with the police. Once again, Siri’s function has been the focus of attention, this time in the wake of the Black Lives Matter protests.

Once the shortcut is installed, it is activated only as soon as the user says “Hey Siri, I’m being arrested by the police”. At that point, the program pauses any music being played, dims the screen brightness and activates the “do not disturb” mode. It then sends a text message to a preset contact to alert them to the situation and tells the camera to start recording.

When the user stops the video, it can be sent by text and email to a contact, as well as saved in Dropbox.

“I thought if you were stopped it wouldn’t hurt to have a recording of the incident. The police today have body cameras, so this could be the civilian equivalent,” said Petersen

Find out how to activate it in this tweet from Peterson, where he explains the installation step by step.

Justice for George Floyd: Derek Chauvin found guilty
Kngsley: the new cult brand you need to know about
Black Lives Matter could be honored with the Nobel Peace Prize
Kyrie Irving buys a house for George Floyd’s family
What can happen tomorrow at the Capitol
The best moments of the year 2020
BLACKFISHING: the business of appearing racially ambiguous
Louis Vuitton, Chanel and others protect themselves out of fear of rioting in the US
Is the era of Anna Wintour over?
Disney warns about racist content in its classic films
Facebook launches #BuyBlack Friday to support black owned businesses
These are the most influential people in the world according to TIME 100