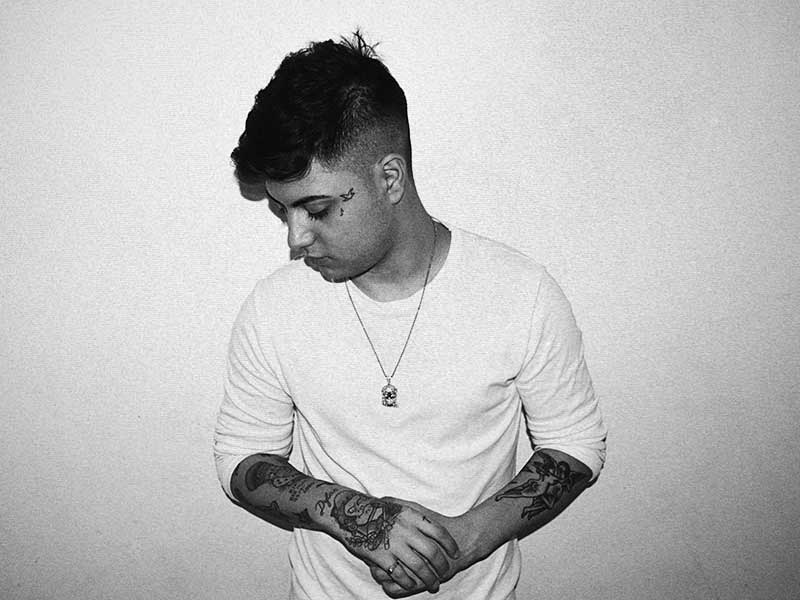 Steve Lean brings us the new drop of HIGHCHART for the month of April. 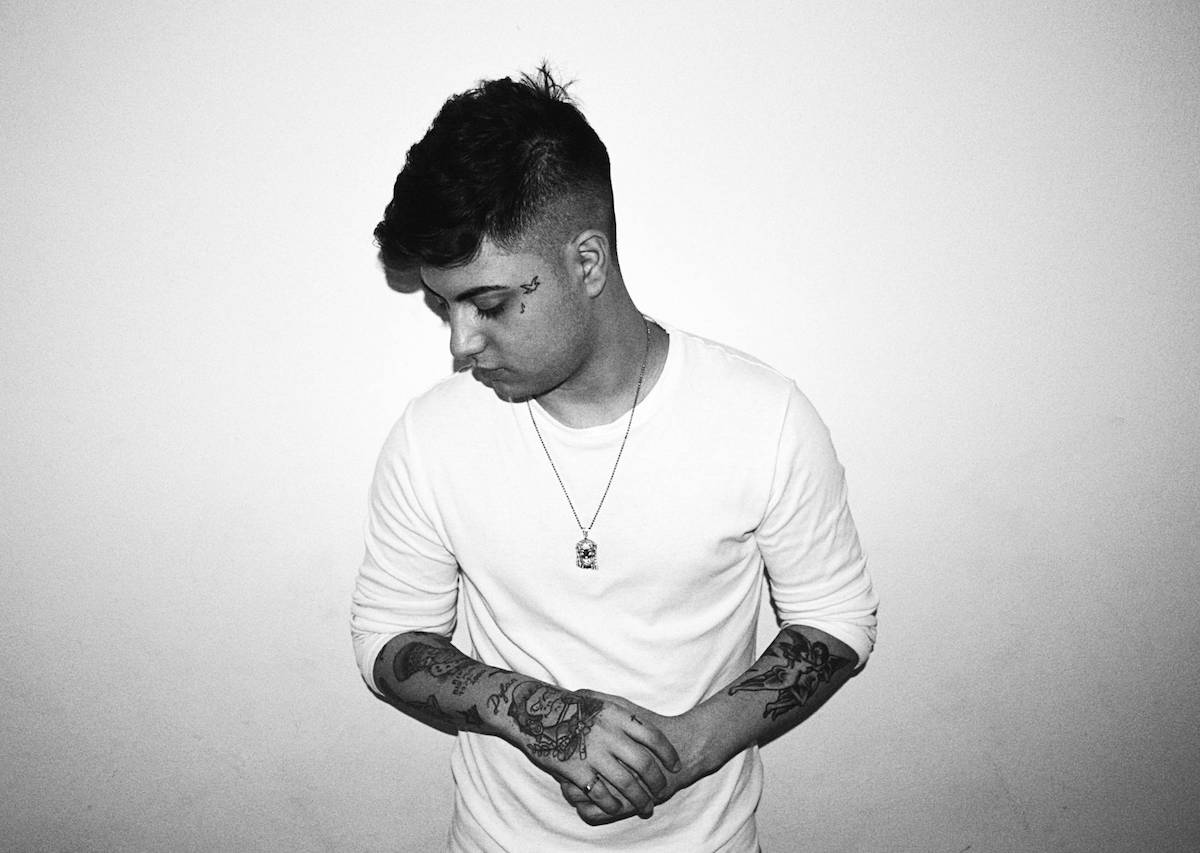 The child prodigy of urban music in Spain gathers his top 10 songs of the moment, an exclusive selection for HIGHXTAR. A playlist loaded with sounds that combine rap, electronic bases, hip-hop and autotune with the aesthetic hallmark of the producer.

Steve Lean has become one of the most powerful music producers in our country, with an insatiable present and a promising future. He became known with PXXR GVNG, opening the doors of the trap when he was barely sixteen, and has already consolidated himself as the essential architect of urban beats. An authentic revolution that has spread his wings on an international scale.

Next you have the HIGHCHART #17 in which Steve shows us his elegant taste.

We don’t want to do things
Is a State without police really possible?
Yung Beef announces two new mixtapes and advances two songs
Working in a cool job won’t break you free
The last Supermoon of 2020: how, when and why you must see it
Rokit pays tribute to “The Velvet Underground” on SS20
Your new festival outfit could be this one
Athleisure and pride in Aries FW20
Mattel launches ‘Star Wars’ Barbies
New MacBook Pro Introduces Magic Keyboard and Double the Storage
Top 10 MET Gala looks of all time
The Dual Court Midi II, retro-basket style by Reebok x Victoria Beckham