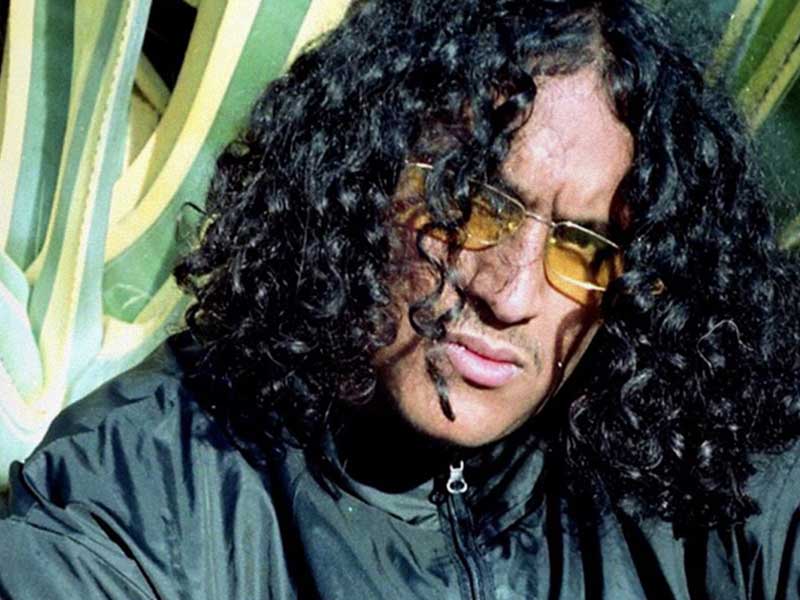 Very few artists have such a representative approach to the musical trends of the moment. Lil Moss is one of the most admired figures of the trap of our country, and can boast of a background that does not leave out any of the more in artists in this new wave of powerful beats and neoperreo. He is our chosen one for the new release of HIGHCHART special #SONAR2019. 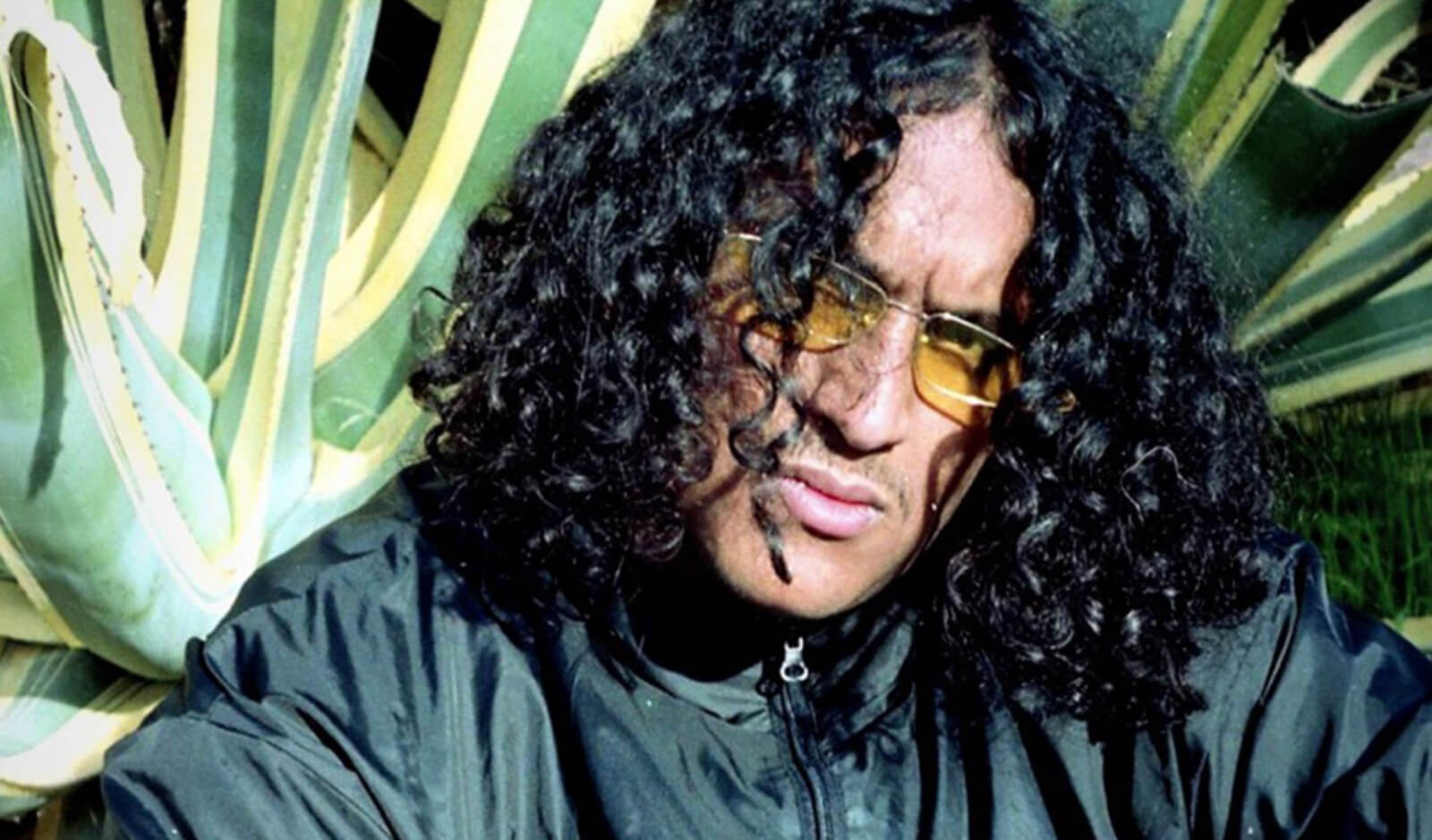 Elegance and tranquility with an aura of flow and rebellion. A combination of which only Lil Moss has the honors, considered the exhibitor par excellence of the most top that is cooked in the national panorama. He has recently demonstrated this with the collaborative album “TITU”: more than 20 artists from the urban scene, from Cecilio G. to Aleesha through Don Patricio, united in an unprecedented album.

Just a week before the start of the new edition of Sonar, Lil Moss makes an exclusive preview for the festival. The artist will perform on Saturday 20th at 18:35h in Sonar de Día – SonarXS, and makes it clear in his selection why you can’t miss it.