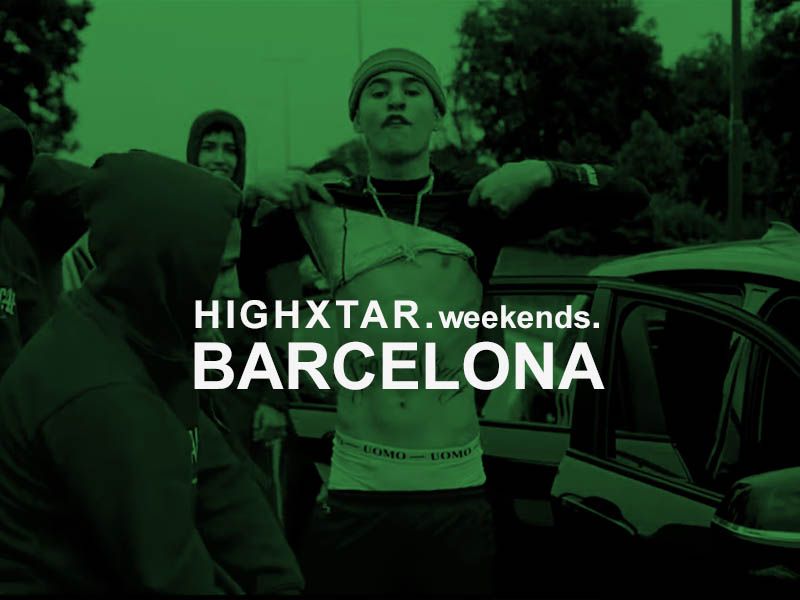 HIGHXTAR Weekends | What to do in Barcelona

One more week, from the HIGHXTAR team we are in charge of collecting the best plans to enjoy the weekend to the fullest. For all those without ideas… Pay attention, here are our weekly recommendations.

At 20 years old, Rondodasosa can boast of being one of the mainstays of the new rap made in Europe, that which drinks as much from UK drill as from trap or afrobeat. From the effervescent Milan scene, Rondo has developed a style that has led him to collaborate with Central Cee, Capo Plaza and Morad. On 5 August, he lands at Fuego Razzmatazz. Tickets here. 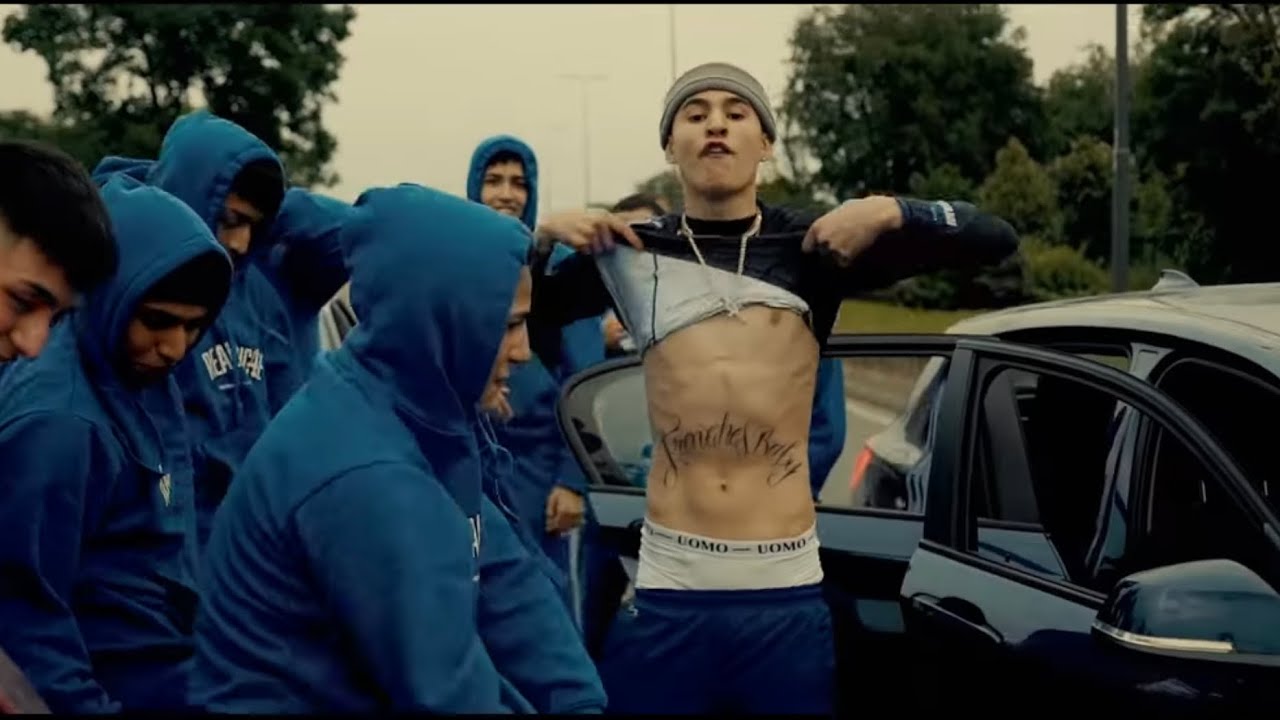 For the nights of August, Parc d’Atractions del Tibidabo offers a new closing show by 7Art: the Laser Show. This is an exhibition that fills the park with light, music and colour to review the history of cinema with light and sound effects. The show takes place from Wednesday to Sunday at 9.30pm in the Plaça dels Somnis, before the park closes. 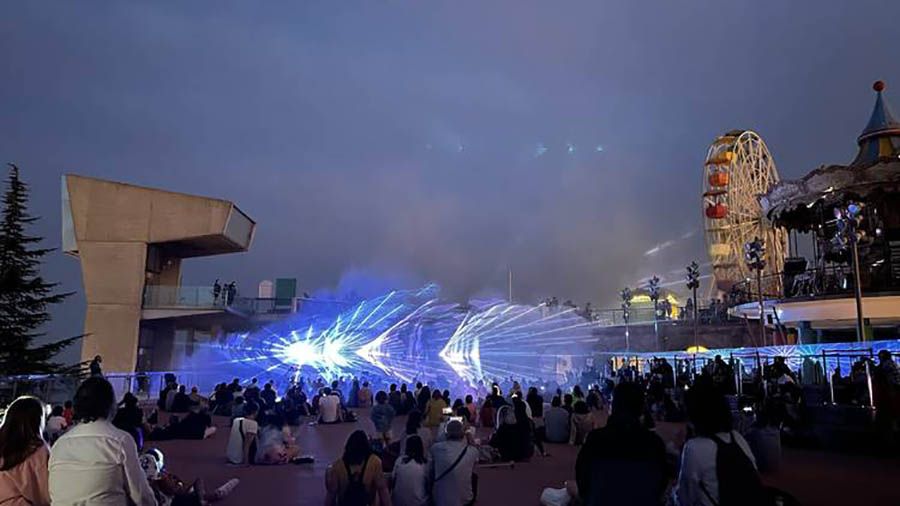 The Espai 13 of the Fundació Joan Miró exhibits the work of Marria Pratts, ‘1 possessió Drift’, as part of the cycle ‘Salt i immersió’. The artist’s work goes beyond pictorial formats and presents an installation in the form of an archive of waste, obsessions and self-referential objects in her artistic project. The result, which can be visited until 16 October. 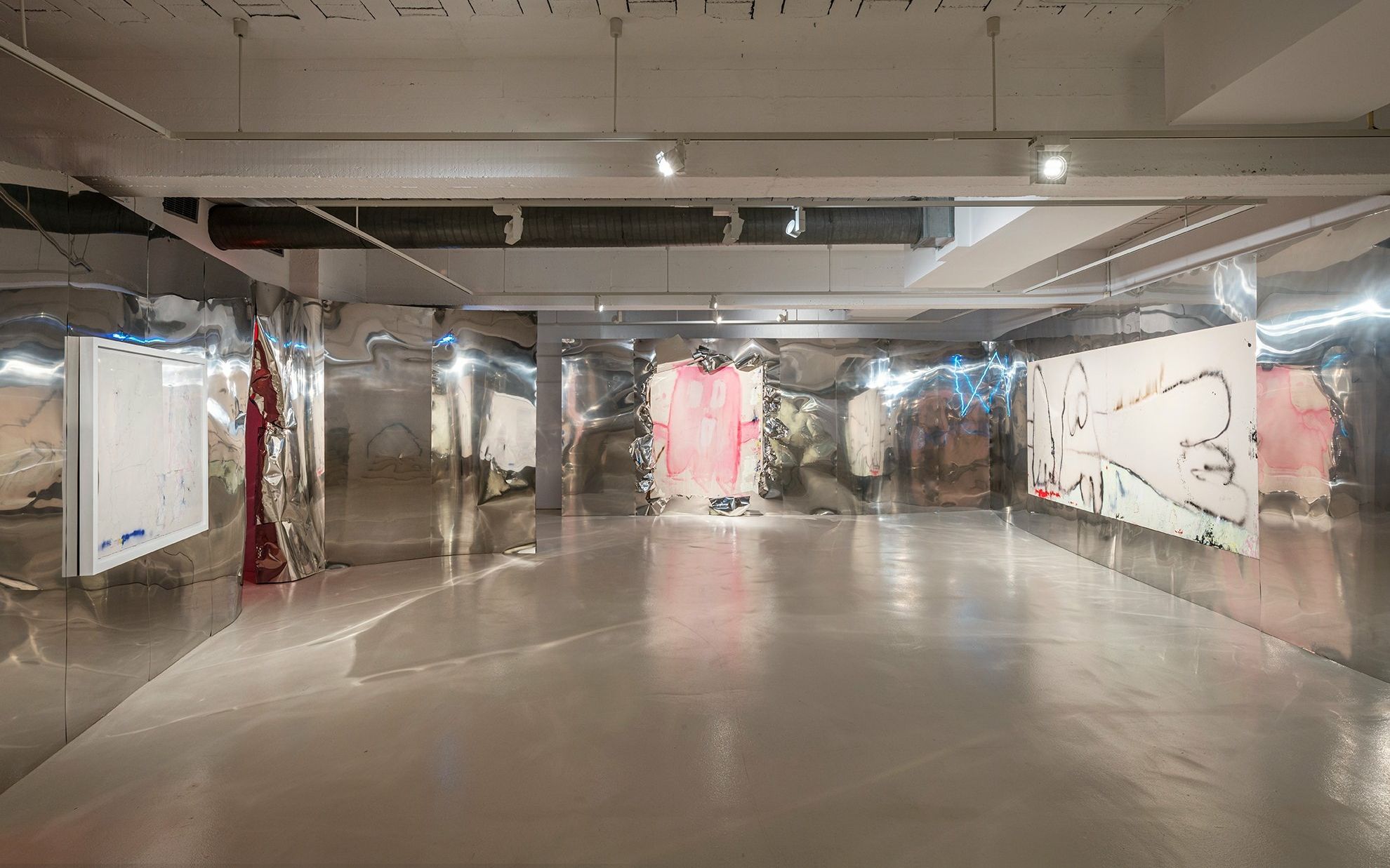