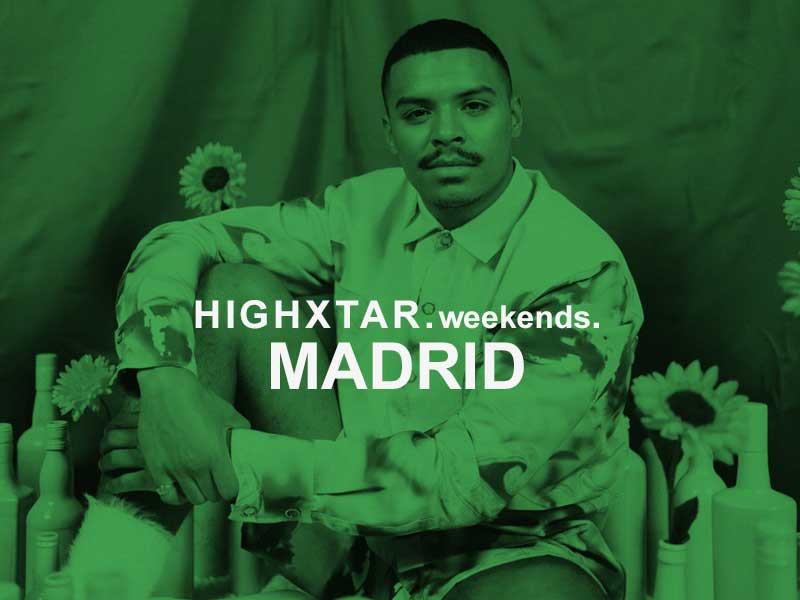 A special weekend, it’s the last one of the month… It’s gotten short, hasn’t it?  Here are the best plans for a crazy weekend in the capital.

A regular Thursday night is Lucky Dragon, C/ Estrella 3, a perfect setting to open the weekend. However, this Thursday, the city’s hottest venue, Club Malasaña, is taking the spotlight off it. Today, the club is opening the Casa Picante party (@casa.picante), a proposal that promises to become the #must of Thursdays in the capital. 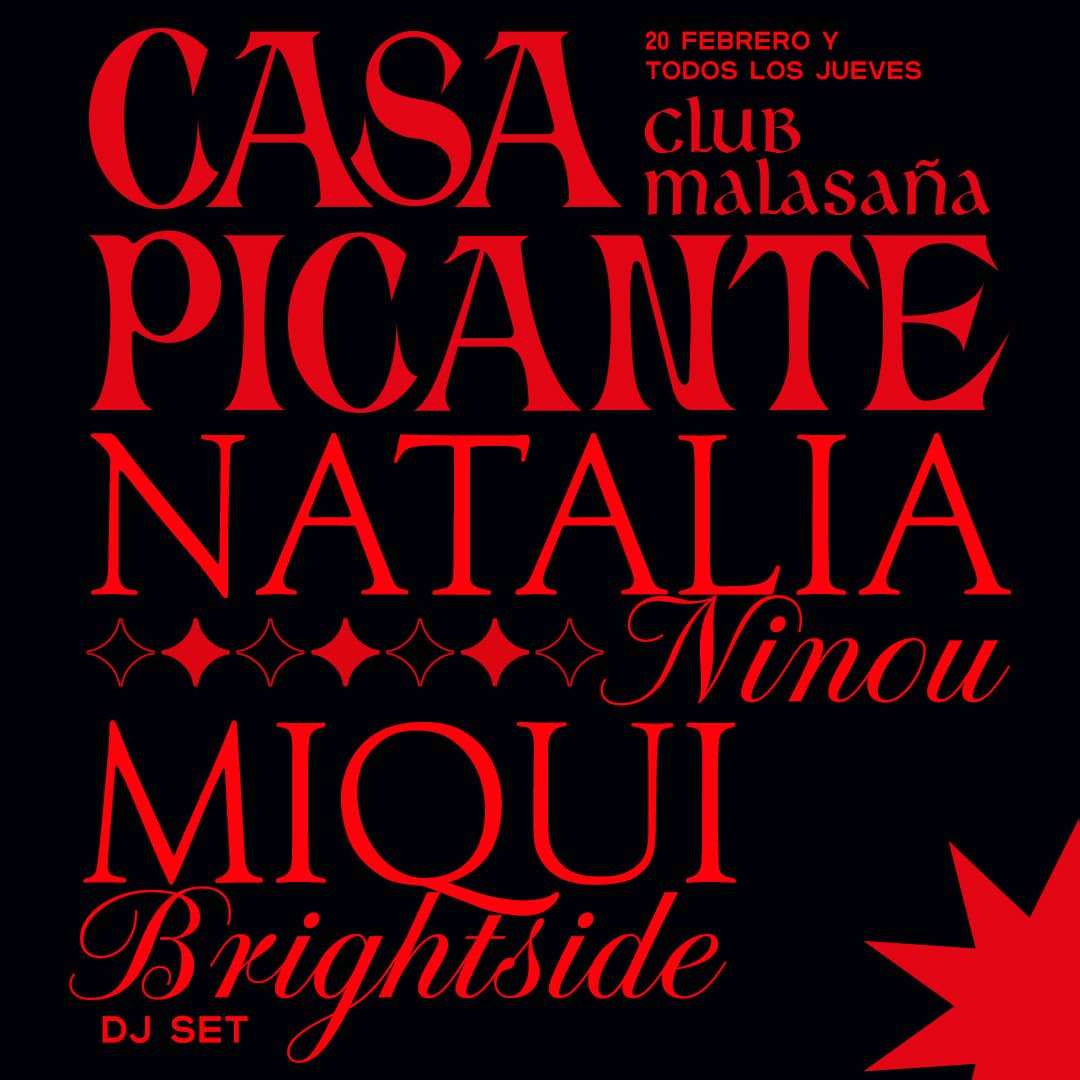 Fridays in Madrid have their own name, Cha Chá. This weekend the line up is headed by Jarreau Vandall, one of the most interesting bets of the current scene. After being part of the club scene in Amsterdam, focused on the new electronic Wavefiles as a resident DJ and promoter, Jarreau met many great artists that he admired. One of them IAMNOBODI who, after listening to his songs and remixes, introduced him to Joe Kay one of the founders of Soulection, where he released his first EP The Jarreau Vandal white label. Since then he has released many other EPs on Hear this Records or Rinse and has become an essential figure of the world urban scene. 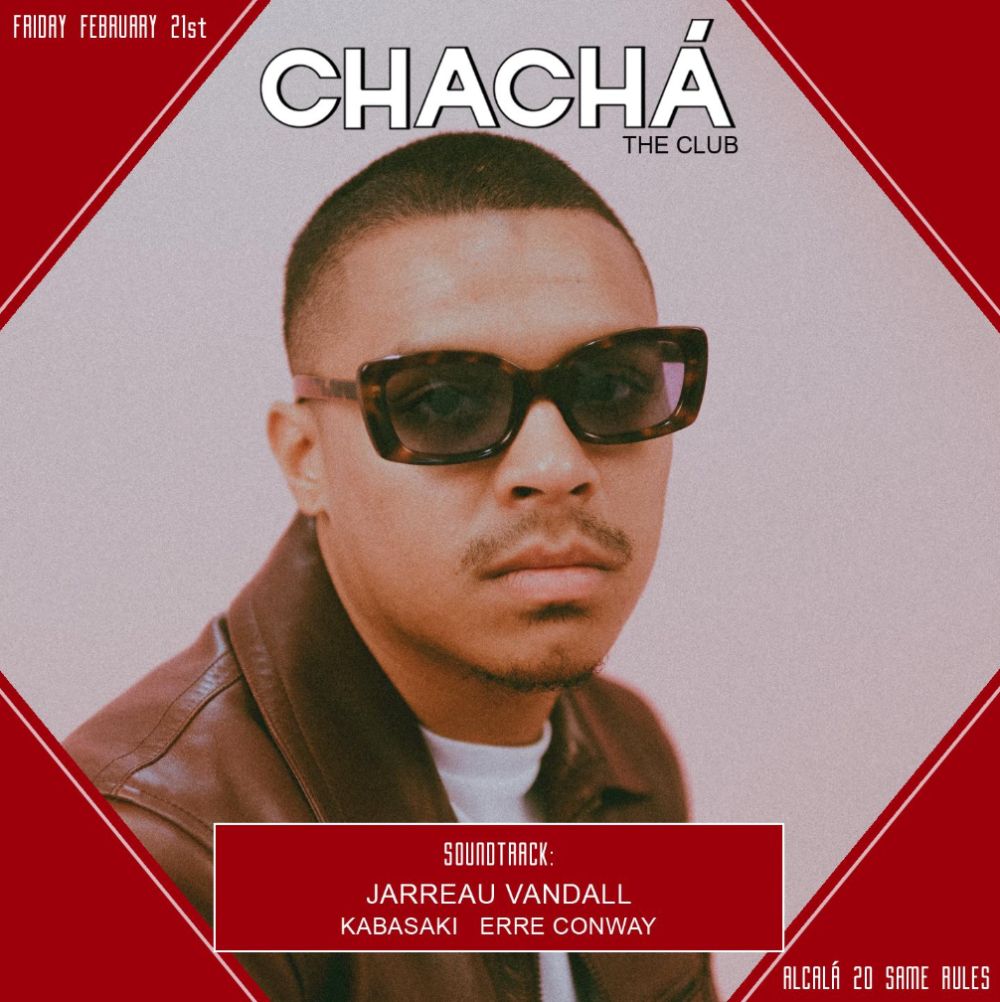 Saturday’s offer is diversified in the capital. On the one hand, the trendy place is still a good option. From 23:00 to 06:00 everything can happen at the Club Malasaña. Its motto: MAKE MALASAÑA COOL AGAIN.

On the other hand, the Siroco club also offers us a very interesting proposal with SelfCare. The party is led by Amsterdam-based Parisian DJ Clélia Zida aka KLÉO. She has become popular in Amsterdam’s musical circles as programmer of Café Belgique, where it is usual for the public to go and listen quietly to soul and jazz. She also has a monthly program on Red Light Radio, is a resident at the Claire club and has already fallen into the powerful networks of Dekmantel, at whose festival she has also played. 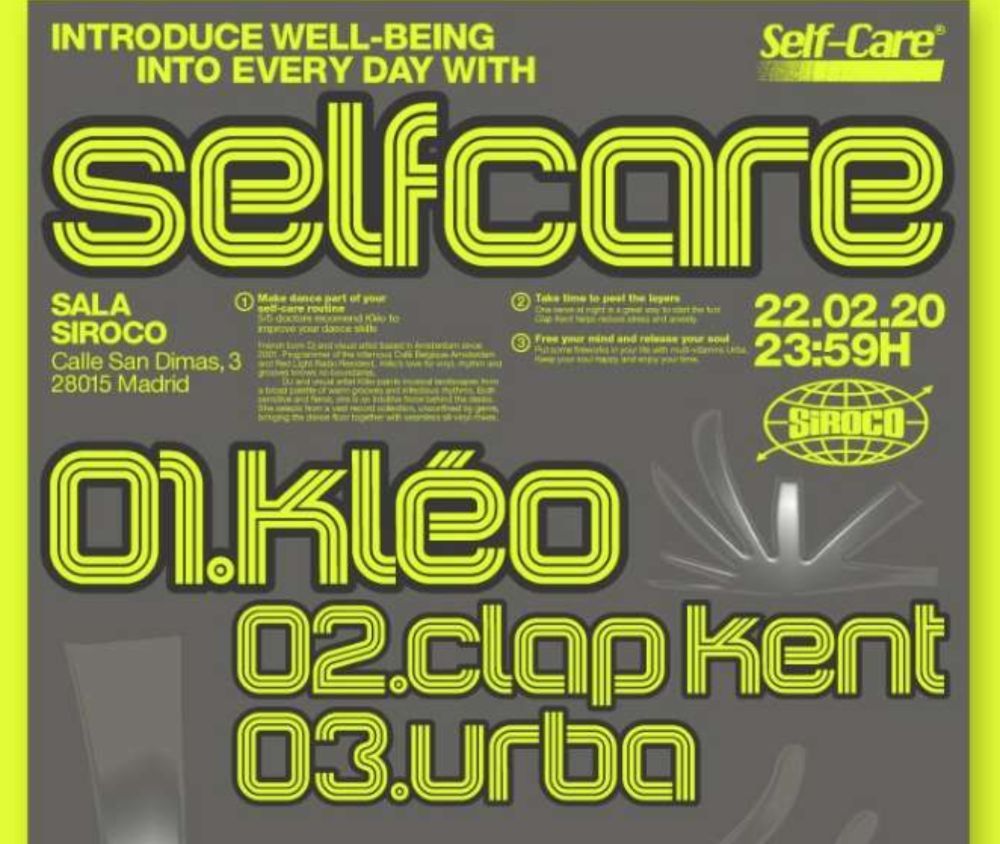 This weekend’s after-party is in Ventas XD. With the live of ÂME, Palm Trax, Simon García and Alvaro Medina nothing can go wrong.  12 hours of house music, during the day, and in a unique space. The tickets are flying. 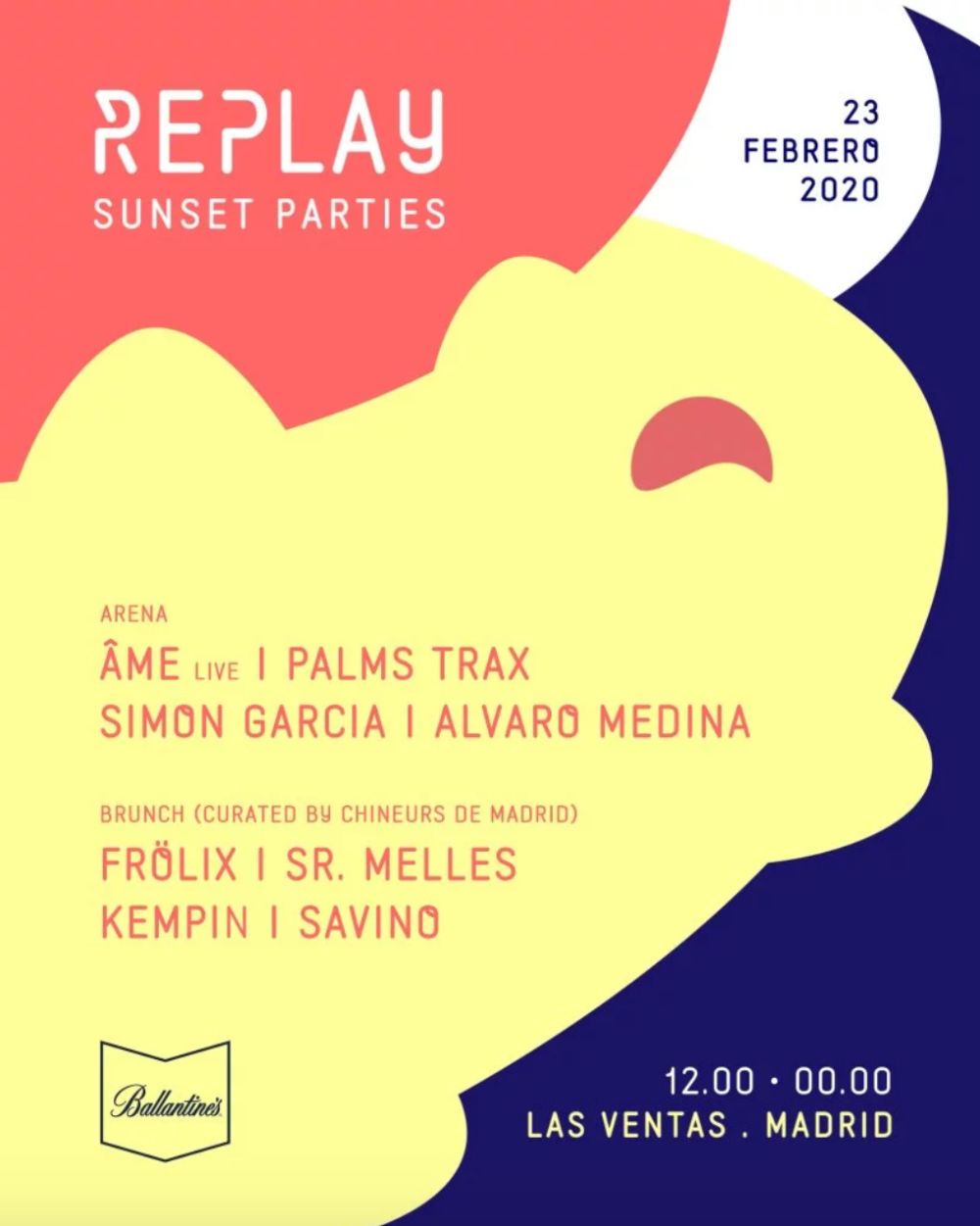