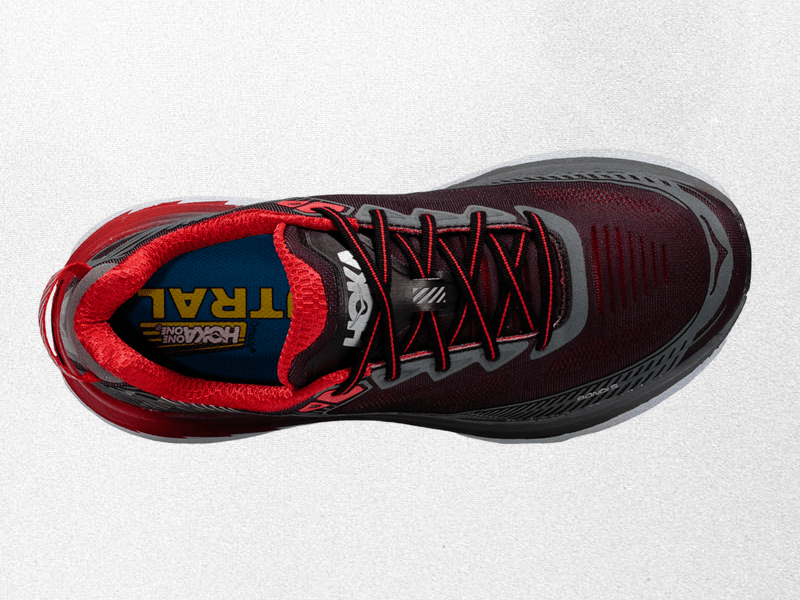 Hoka One One | The perfect alternative

Many media have recently echoed a trekking boot that the American brand of running, HOKA ONE ONE, has launched on the market. 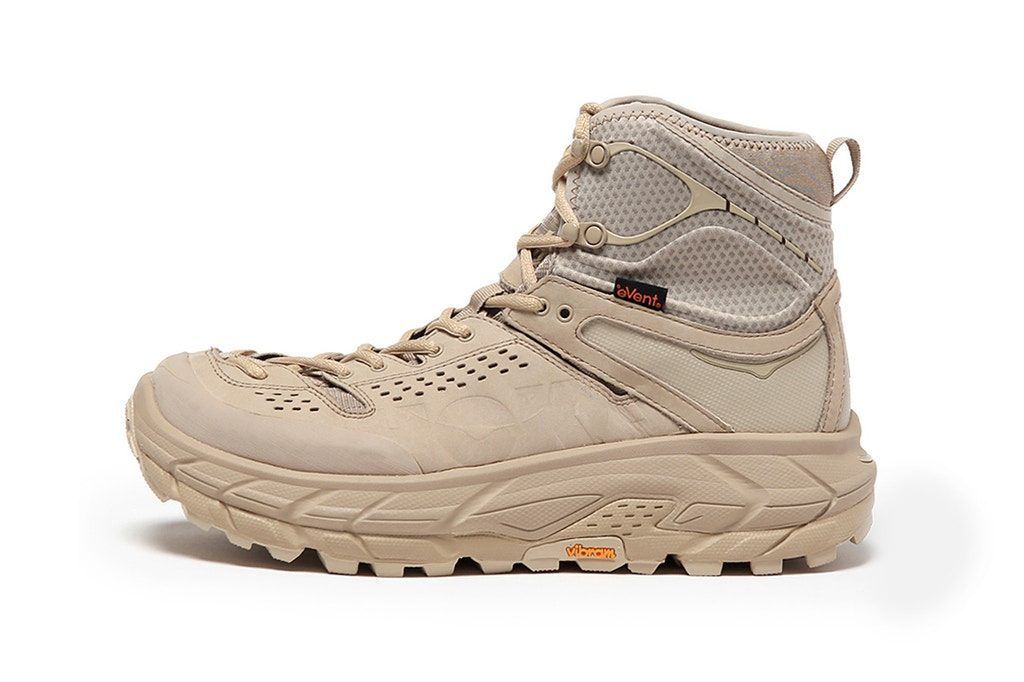 Perhaps some remain in the superficiality of the fact; but the reality is that HOKA has been beating a lot in recent months.

Shops such as Slam Jam, One Block Down and other trend-setting stores had them displayed in their display cases so that the most avid consumers could be ahead of the upcoming hype.

The rise of chunky sneakers and runners like Balenciaga Triple S, Gucci, etc. has made us all look back at HOKA, especially the Bondi 5 model that brings together under one silhouette the two concepts most demanded in recent months: chunky and platform. 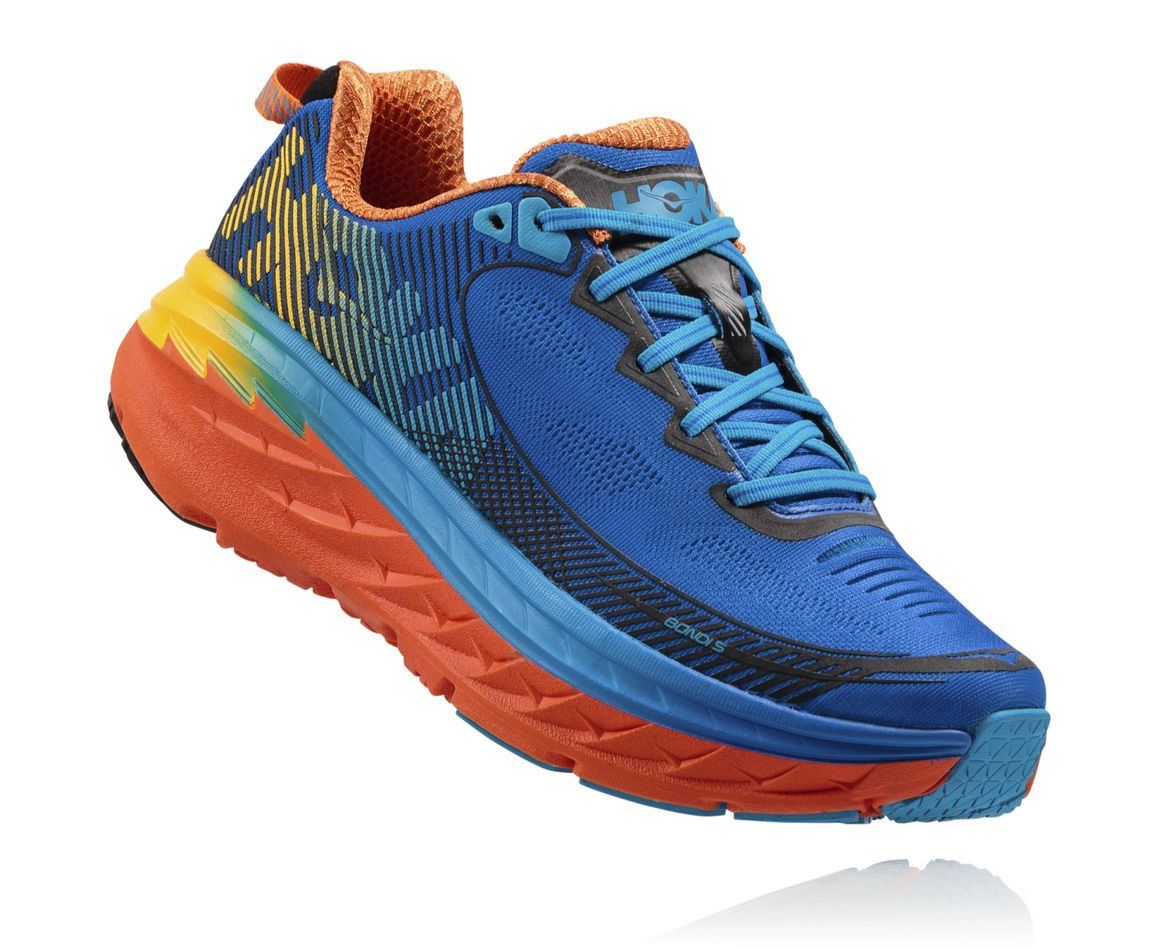 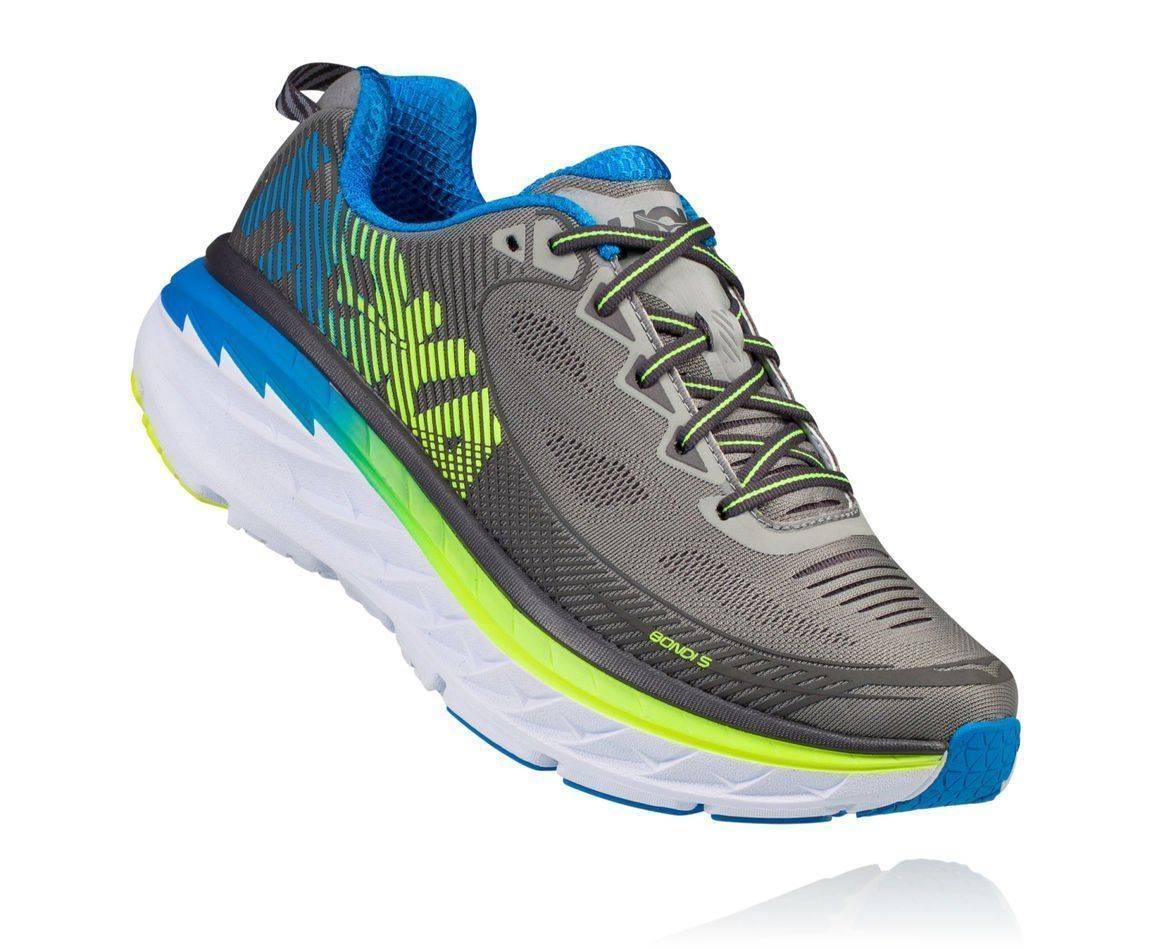 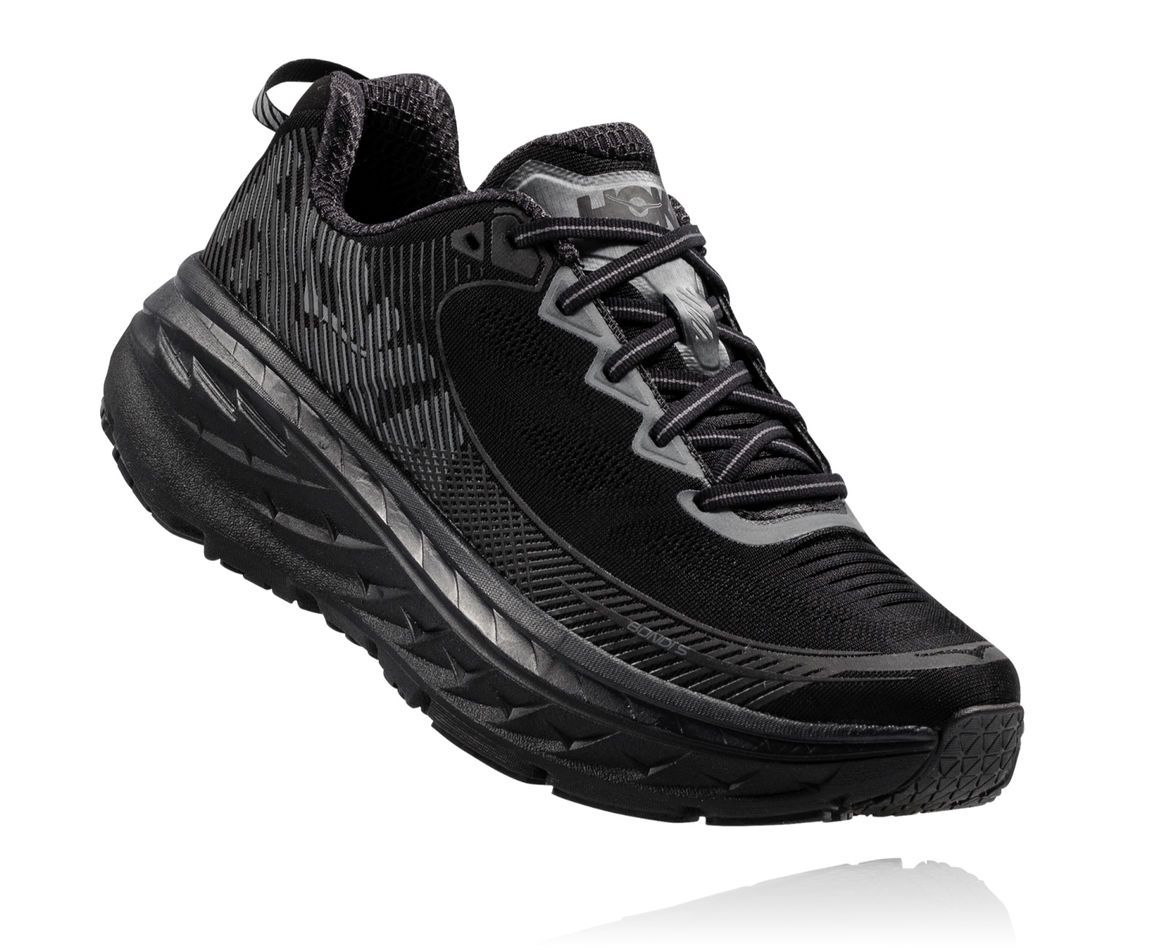 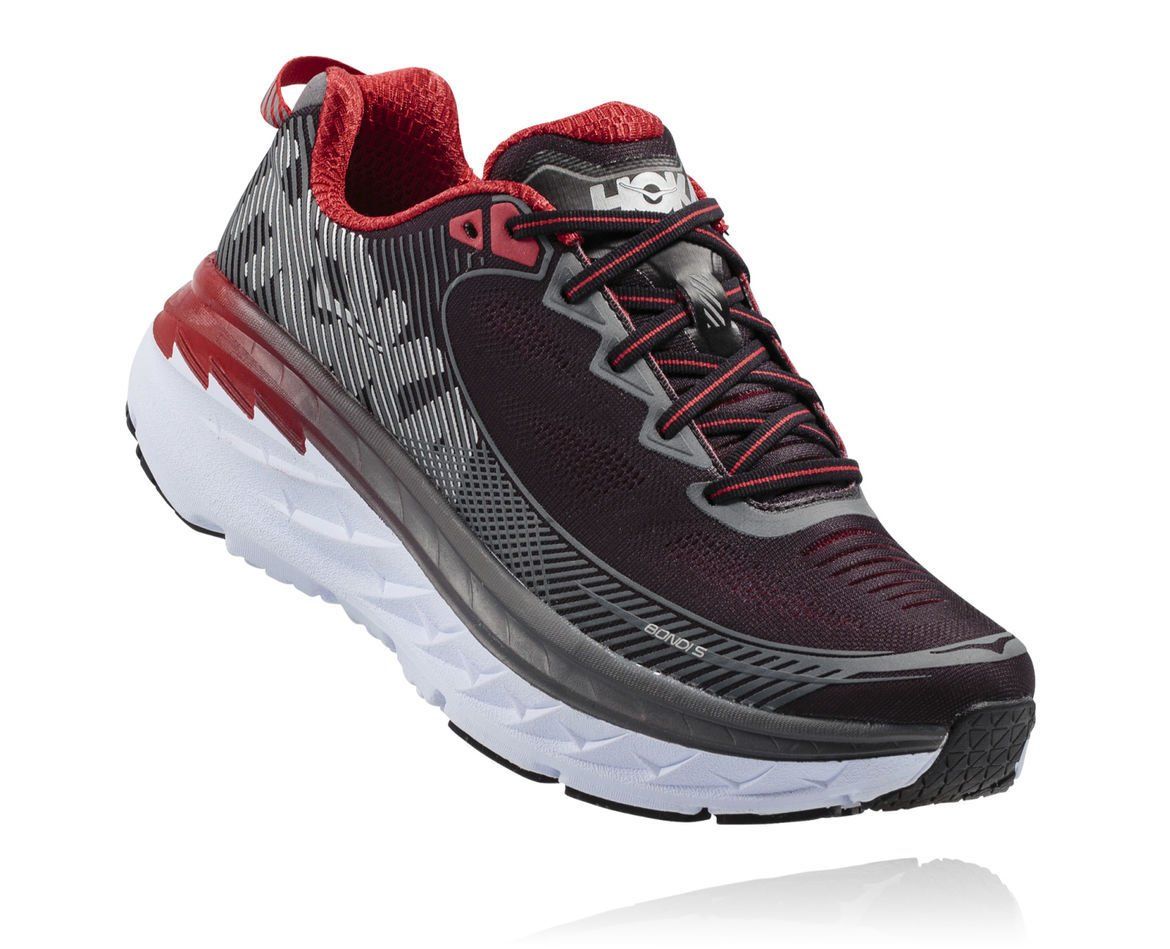 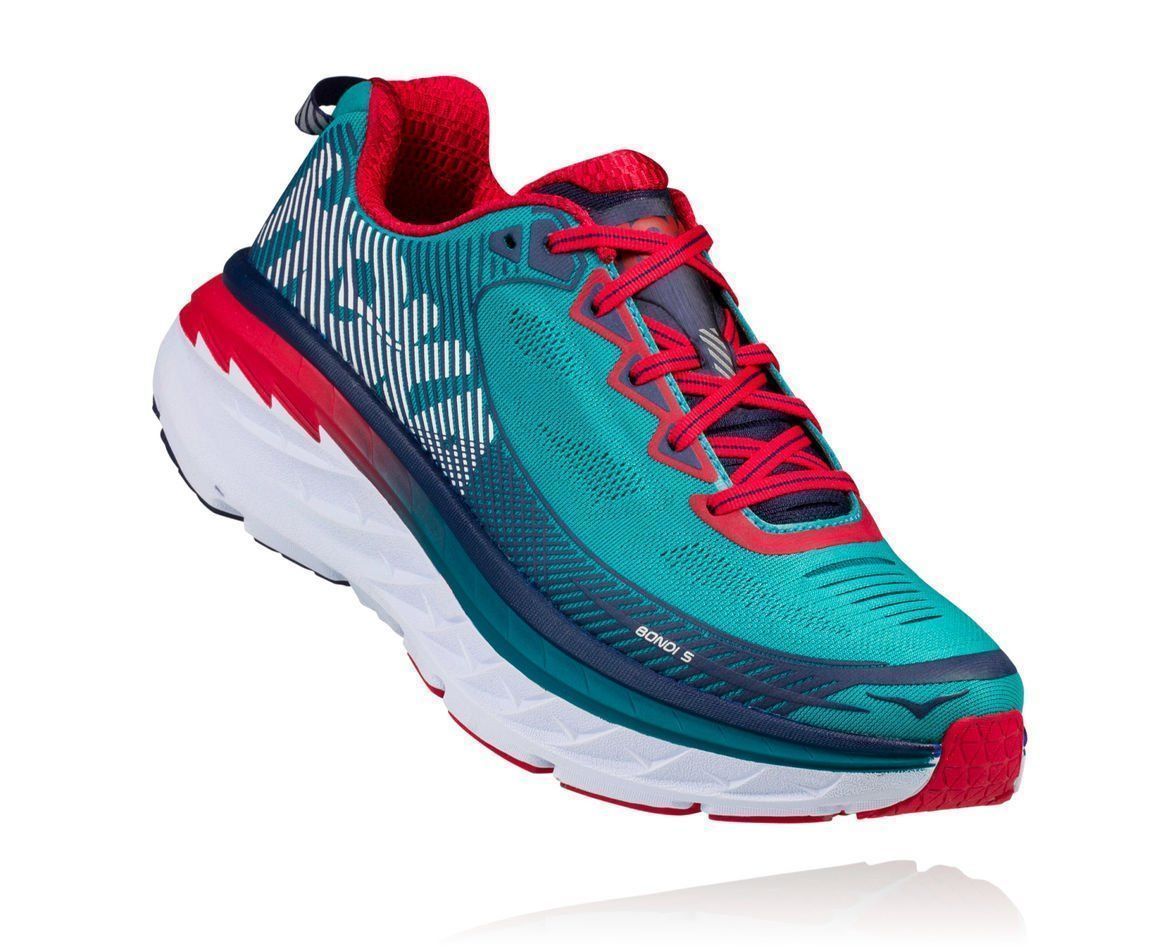 We are strong supporters of the silhouette that many people already wear in our office, and of which we know that 2018 will be it year.

Now is a good time to get a pair of them as they are on sale in their official store. Hurry up, the carvings are flying. We’re not the only ones or the first to realize that a hype is coming : -) #musthave

Now all we have to do is wait and see if trail sneakers will be the next big trend.

What’s going on with Celine’s Triangle Bag?
Balenciaga presents Track Hike: from the catwalk to the mountains
Gucci rises as the most popular brand in the world
This are the new Balenciaga Triple-S
The Triple S now is Triple Black
Is Balenciaga’s proposal and its virtual game original?
Balenciaga pays tribute to pets in its new collection
Balenciaga will present its new collection through a video game
When fashion has become a meme
Balenciaga x Vibram on sale this Friday
Balenciaga SS21: a journey to the end of the world
Demna Gvasalia proposes a return to haute couture