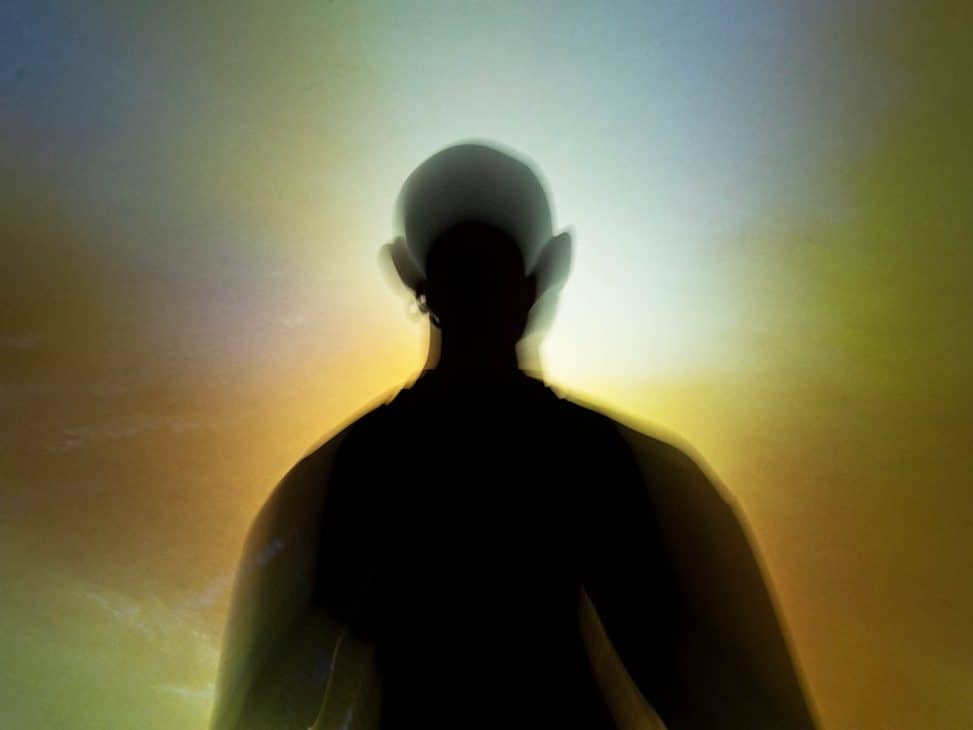 ME by Meliá, the luxury lifestyle hotel brand, close to the most avant-garde culture, art and design, joins forces for the third consecutive year with Sónar, an international benchmark festival and a prescriber of the most groundbreaking musical and technological trends. 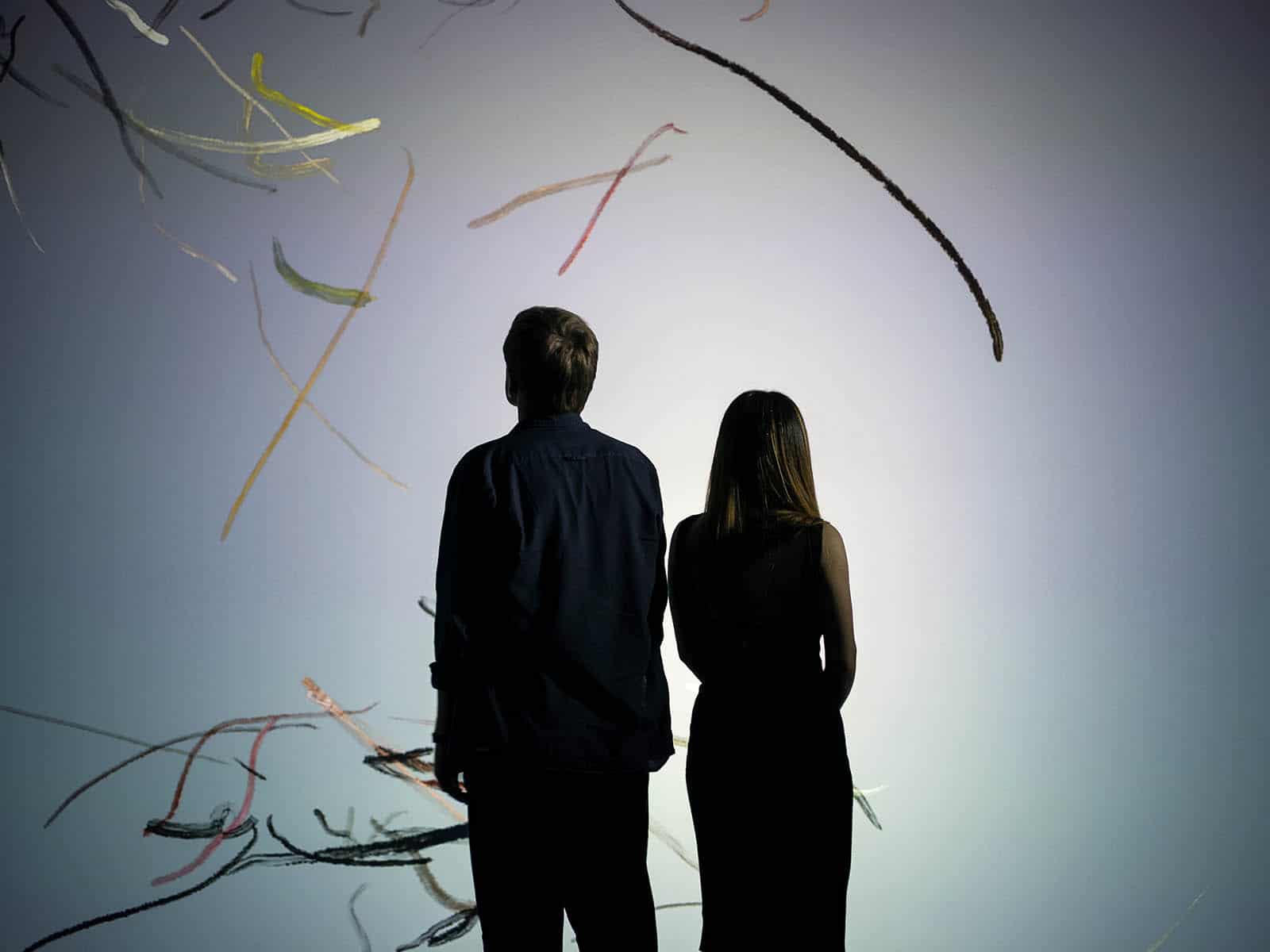 After two editions as part of the Sónar+D spaces, ME by Meliá makes the leap to the city as one of the main protagonists of the SónarExtra calendar, the route that Sónar proposes through the nerve centre of Barcelona during the week of the festival.

For this reason, ME Barcelona, the company’s grand opening in the city, will be transformed during Sónar into an art place-to-be, thanks to ‘Transient’, the work that the multidisciplinary artist of audiovisual experimentation Davide Quayola has created exclusively for the hotel.

Measuring 5.40 by 3.10 metres, the piece works as an immersive installation in which the spectator has to let himself be carried away by the visual and sound stimuli he perceives. On the large high-definition screen, abstract forms can be seen, with natural echoes and full of vibrant colours. 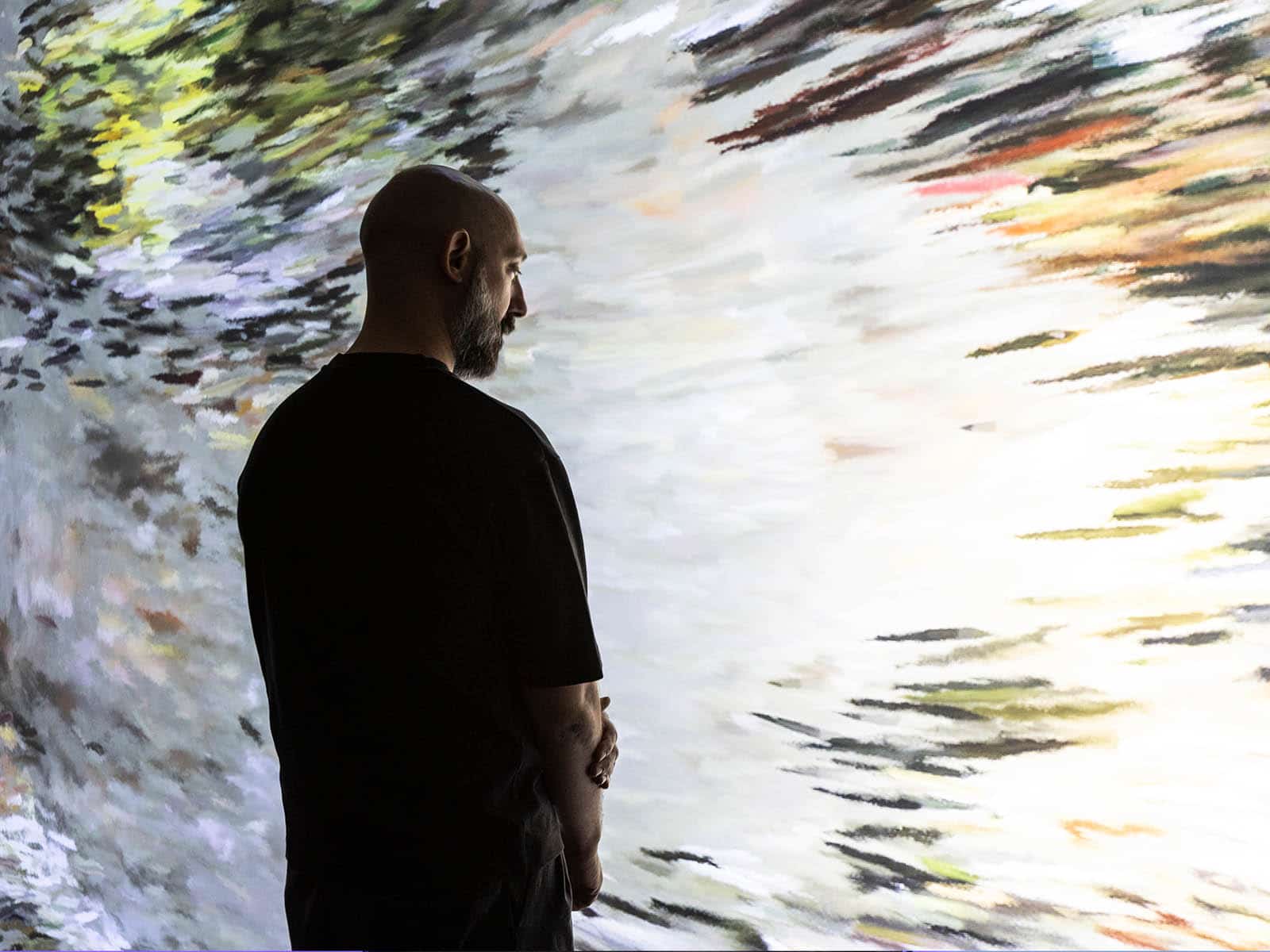 The classical minimalism and impressionism of the images converge with the abstract soundtrack, composed by Andrea Santicchia (Seta), together with Quayola, and based on techno sounds fused with experimental electronics and classical piano notes. A whole that allows the visitor to enter the artist’s universe, moving through the three-dimensional space created in ME Barcelona.

To complete its meaning, ‘Transient’ comes to life in a live show on Friday 17th inside the SónarDía venue, a performance specially designed for the SónarComplex stage. The dreamlike images intertwine with the live music generated by Seta and Quayola’s algorithms, highlighting the dialogue between the human and the digital that the collaboration between the two has brought to life at ME. 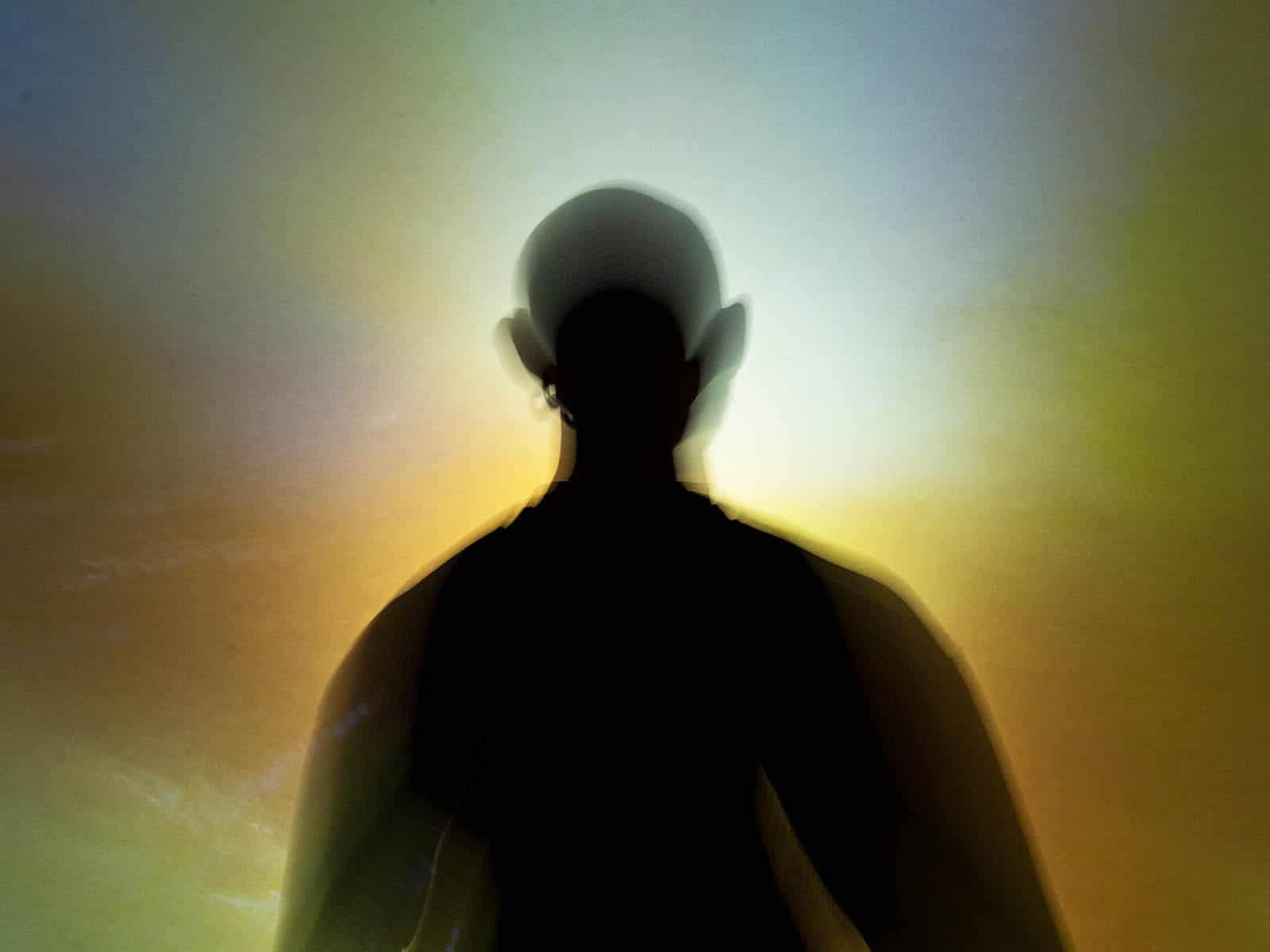 In this performance, the four hands of the artists come together to improvise with complex algorithms in real time, generating sound and images simultaneously and creating perfectly synchronised kinesthetic alliterations. Two grand pianos and pictorial traditions evoke the classical heritage, although, in this case, it is the machines, through mathematical functions, that animate the keys and the canvas to create compositions of an abstract naturalism.

On the other hand, and moving away from Barcelona, Sónar is moving to the Balearic Islands this summer with an exclusive programme. Under the concept “Sónar a s’Horabaixa”, the festival lands in Mallorca with a new musical proposal in the middle of nature, and inspired by the format of the emblematic stage SonarVillage of Sónar Barcelona. The most important international electronic dance artists will be on the island for three evenings (16th July, 6th August and 3rd September). 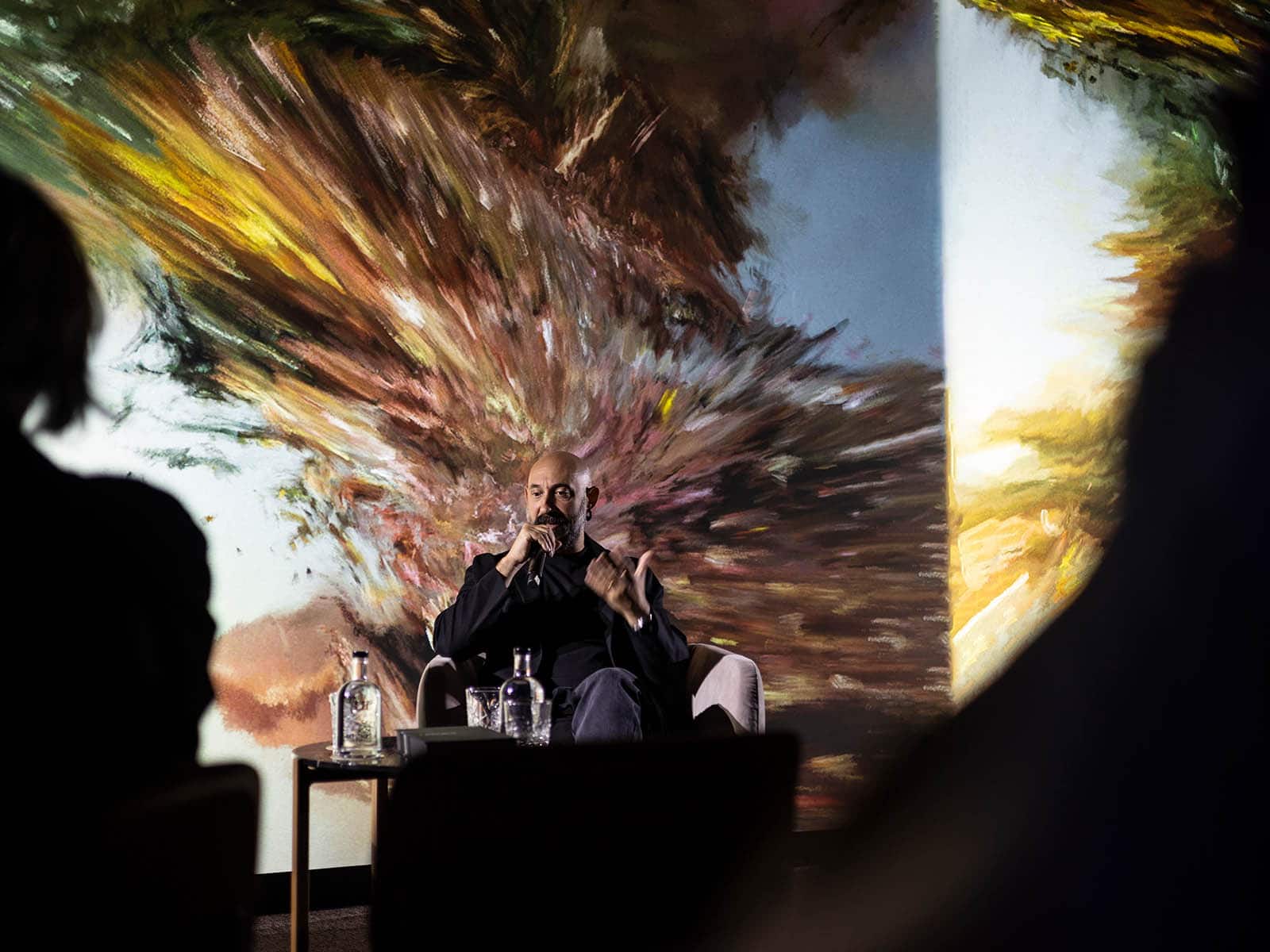 The union of synergies between ME by Meliá and Sónar generates a powerful dialogue on current creative imaginaries, highlighting the importance of culture and art as a tool for documenting and transforming today’s society, as well as a faithful reflection of what is happening in cities and great capitals such as Barcelona.