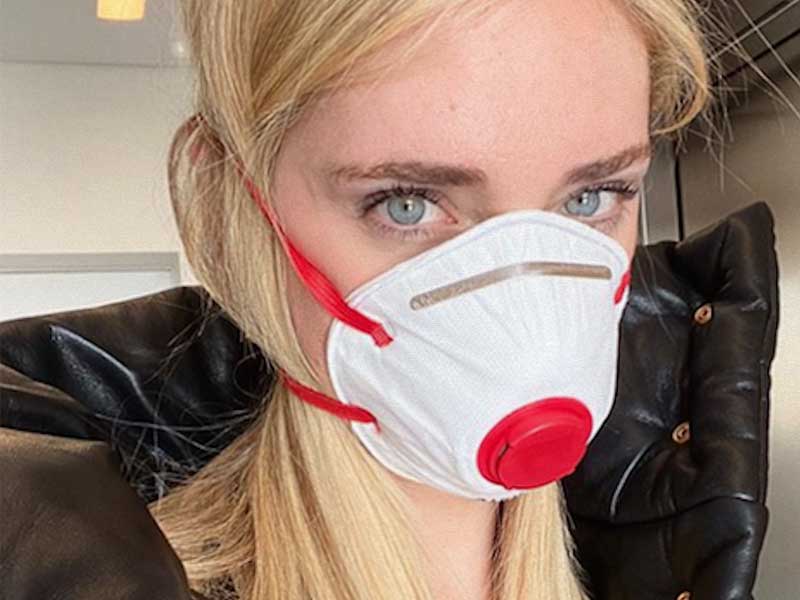 Do influencers have any social responsibility during the pandemic?

The influencers, let’s be clear, are not a group whose opinion matters too much to us in a situation of pandemic, crisis and social alarm. But there is no doubt that their voice has an important echo and that their arguments are heard by many people in very different situations. Given their capacity to influence, do they have any social responsibility? How should they act? 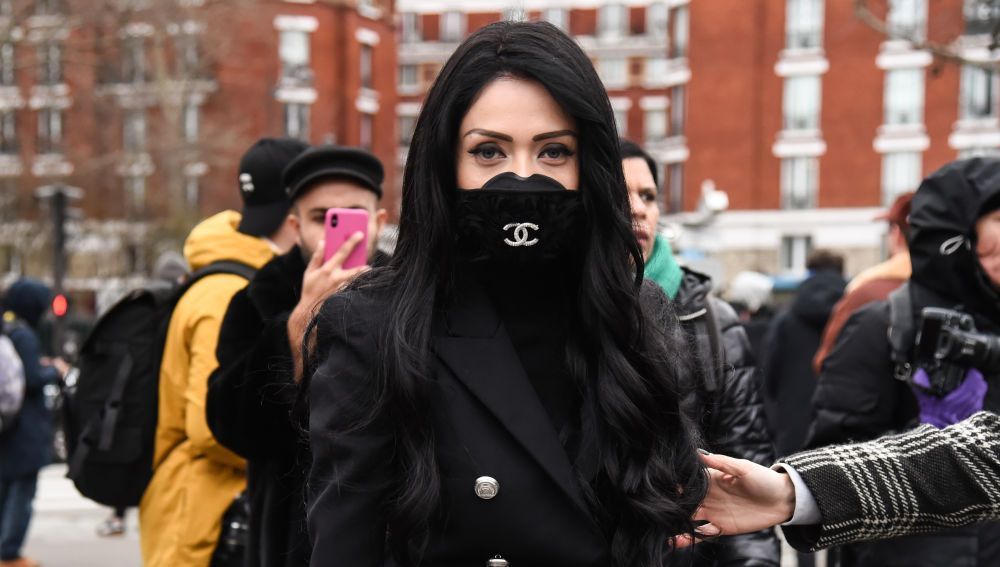 Some influencers have chosen to continue creating content as usual, maintaining the status quo of their virtual identity as much as possible. Others have drastically changed their content, publishing videos with tips for maintaining physical and mental health during confinement or posts with ideas for home entertainment, instead of outfits and unboxing. Others go further and give a glimpse of their political tendencies, which is neither criticizable nor enforceable.

While in some accounts we can find information about the pandemic and political judgments, in others we find an escape route from reality. Both positions are beneficial and present a heterogeneous panorama where those who suffer from anxiety in the face of the situation have their peace of mind and those who prefer to be aware of each position have their dose of personal news. 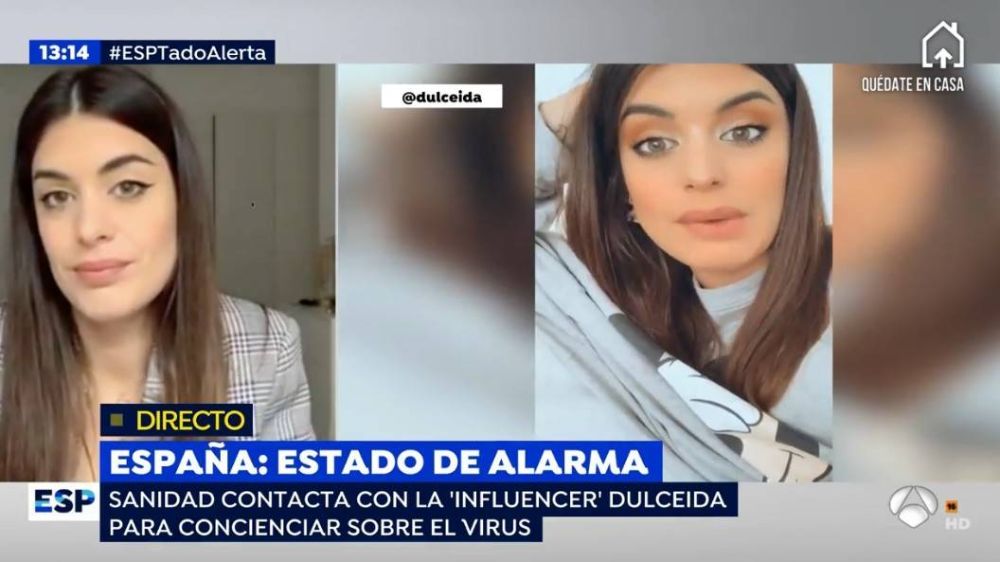 Some cases of influencers stand out, like Arielle Charnas. The blogger confessed via Stories that she was starting to feel sick and took a Covid-19 test through private health care at a time of worrying shortage of tests. The test was positive, and Arielle Charnas decided to circumvent the confinement protocol and go with her husband to their home in the Hamptons. From there, she posted TikToks dances and another series of contents showed a total lack of concern. The controversy of her case has made many prominent brands cancel their contracts with the influence. Also Ali Maffucci defied public health guidelines and was criticized for leaving New Jersey to go to Florida in the middle of the pandemic. Although she claims that her move “may save lives”. Quite a hero. 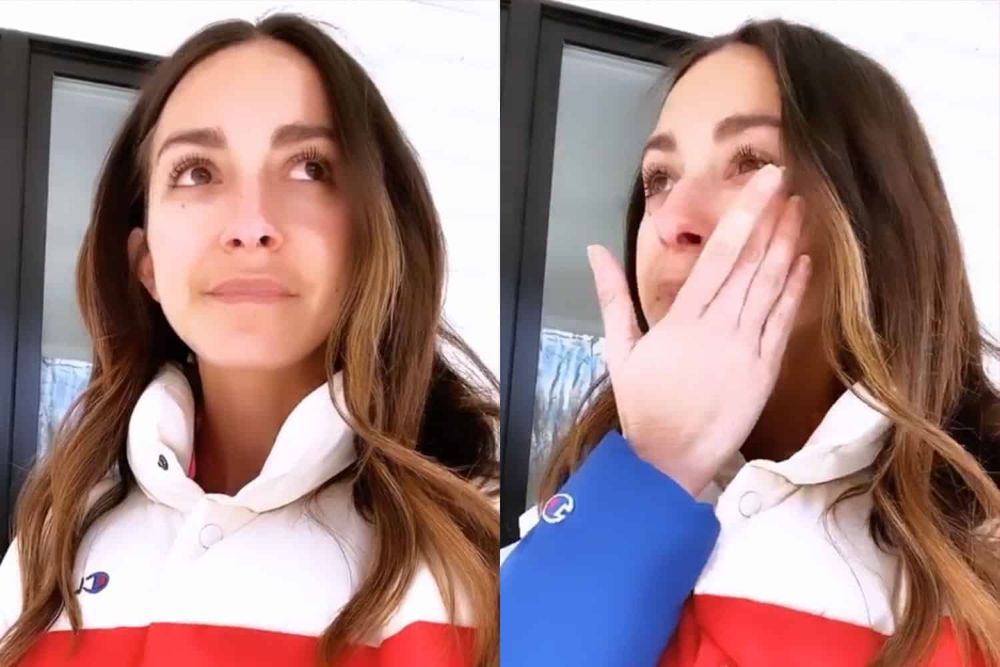 In Spain, we were not left behind by the advice of influencers such as Paula Gonu, who proposed drinking water at 27 degrees to kill the virus. Although the last highlight is Miranda Makaroff‘s. After some demonstrations these previous months that she lives in a lollipop world totally away from the problems of real people, that she consults her coach to tell her that her money can radiate positive energy and that she proposes, without laughing, that the politician who does the most yoga should be the one who wins the elections, now she has returned with a full load. Miranda says that we can self-manage our cells, but problem is we just don’t know how to do it, and that if we learned we wouldn’t need medicines or vaccines. As the story is posted in IG, people are losing their loved ones and hospital beds are being installed in alternate spaces. 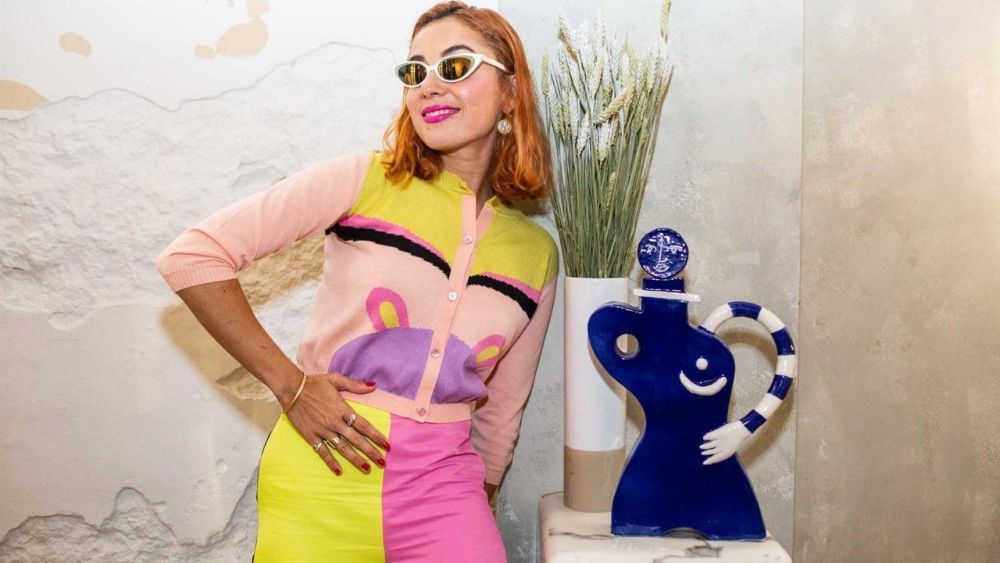 Of course, the public cannot demand pure entertainment content or a political attitude. But influencers should be aware that it is a privilege that the biggest conflict they face is whether or not to publish content related to the coronavirus. The truth is that most of them are self-employed, with a higher economic status and perfectly capable of working in home during this chaos. The only thing that is asked is that they be aware of their influence and their privileges, and for that they need nothing more than a few neurons.