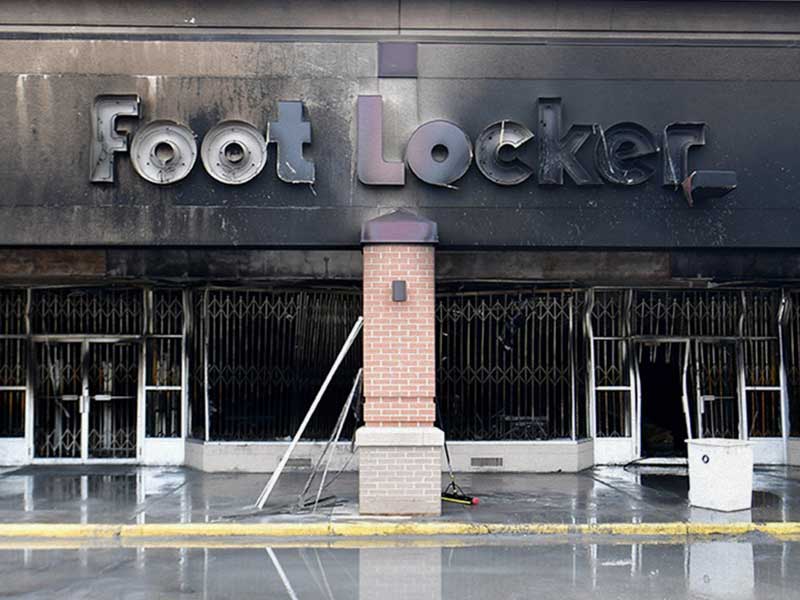 How sneaker stores have responded to the protests

The murder of George Floyd at the hands of a Minneapolis cop has left endless bloodstains on history, and the world is responding with screams and justice. Sneaker stores, many of them looted, are demonstrating everything from frustration to solidarity for the cause and national protests. Please Don’t Do it. 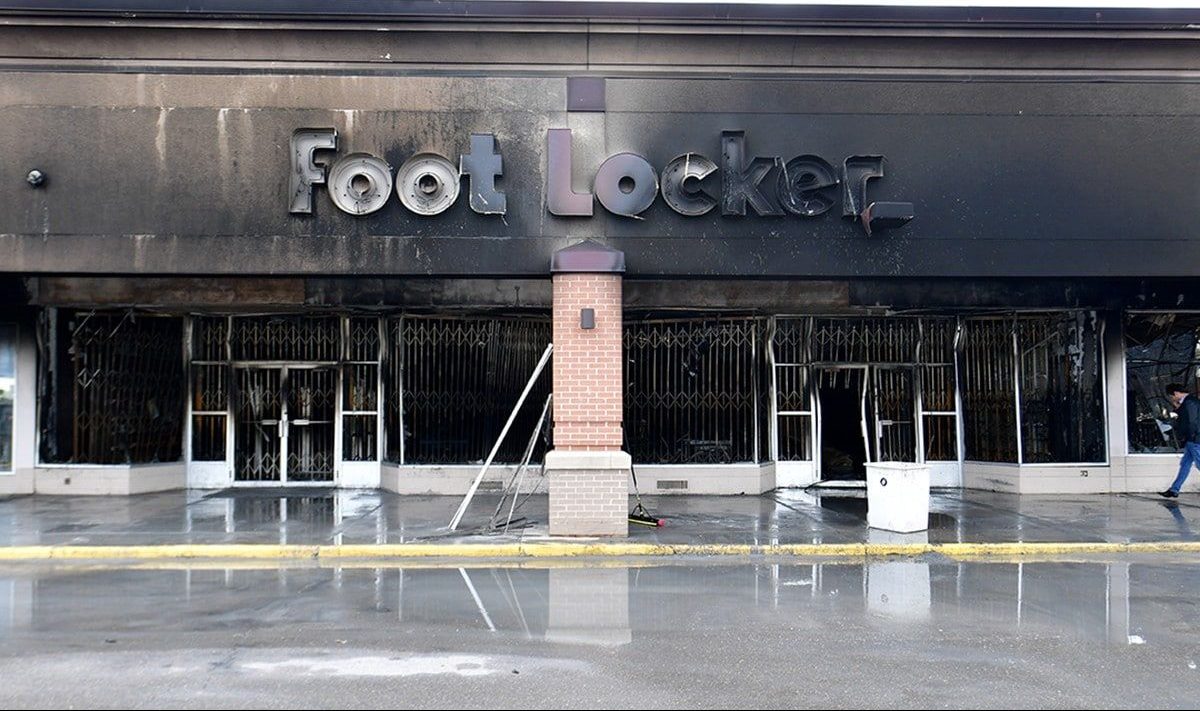 The sneaker community wanted to respond to the violent murder of Floyd last Monday, May 25; an event for which people from all over the world have taken to the streets to cross out racism and demand justice, for emphasizing a problem that is not only related to civil rights, but also to human rights.

Amidst the riots and vandalism to the fashion world, many sneaker stores have seen their stores or boutiques ransacked in protest mode. Now they are speaking out, making it clear that to be neutral in these situations of injustice is to be on the side of the oppressor; and they are not. 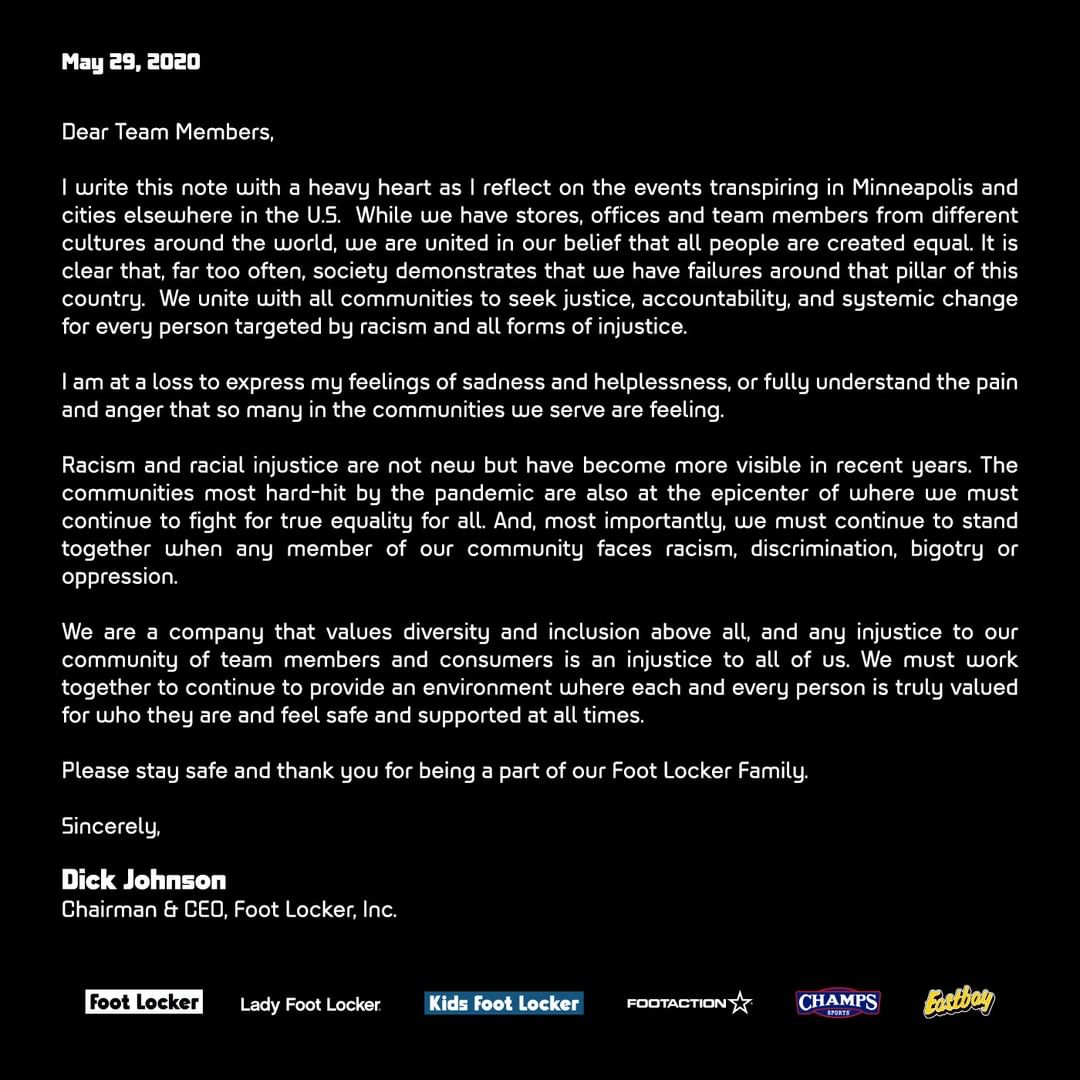 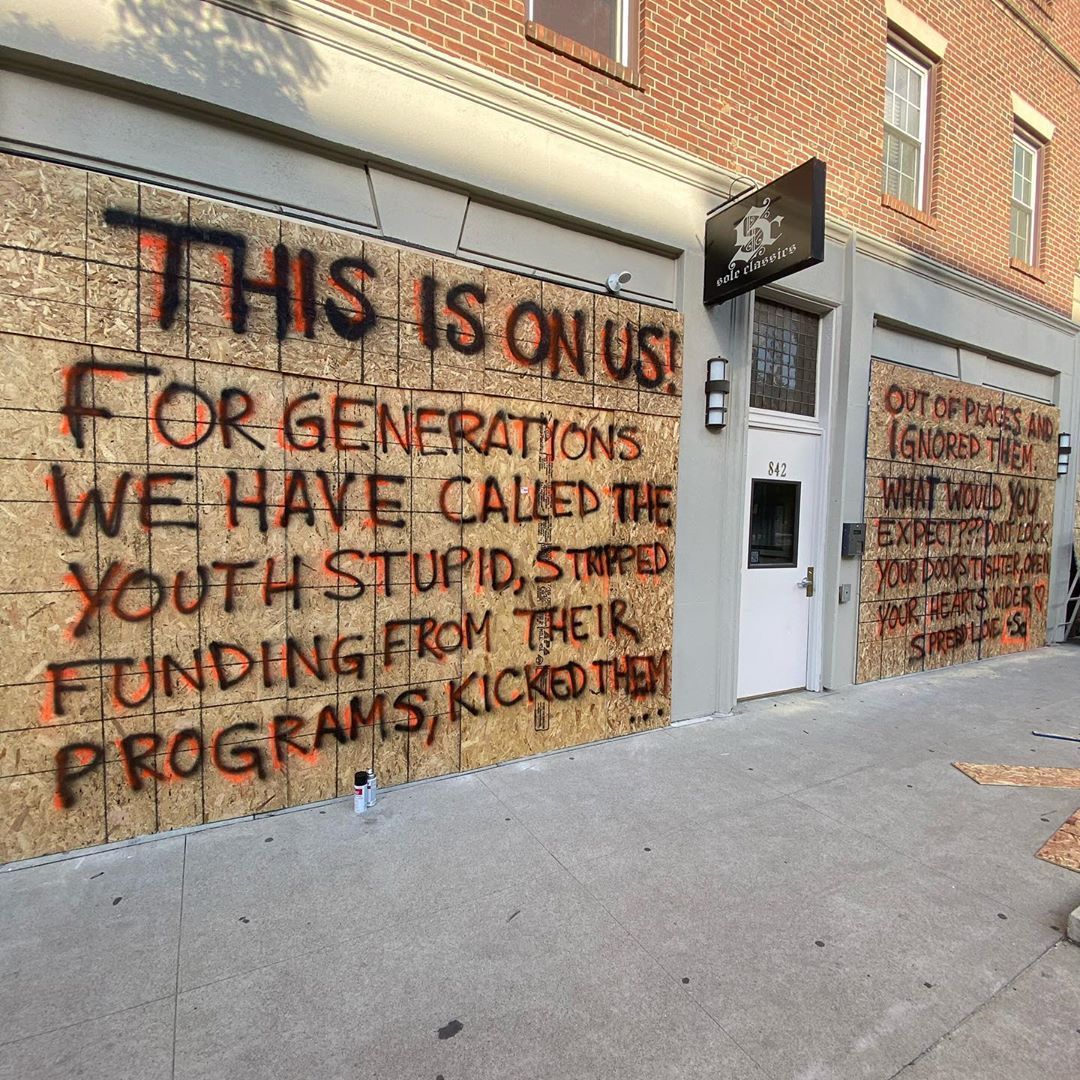 Other smaller-scale shops or shoe boutiques such as Flight Club, Sole Classics, RSVP Gallery or Round Two, which have been more affected financially by the situation, have also wanted to support the demonstrators.

No matter what happens and what happened today/night/morrow/next month, I love Los Angeles and the people of Los Angeles so much. What is happening in Los Angeles and across the country is, in my opinion, a reasonable reaction to the frustrations of a system that has failed so many people,’ the Round Two store tweeted.

RIMOWA “Never Still” takes us on a journey with a series of icons
The endless summer of Casablanca FW21
SHOOP SS22: a race to freedom
All the details about the NOCTA x Nike Golf Collection
Our fav designers of the upcoming MBFWM edition
Dan Sur gets gold chains implanted in his scalp
Met Gala 2021: the best red carpet looks
The psychedelic mules by Melissa x Lazy Oaf
Fasten your seat belts to take a flight to Teophilio’s Jamaica
Balenciaga accused of racism and cultural appropriation
Jacquemus celebrates family love in its winter campaign
Nike dresses up the Air Max 95 through functionality