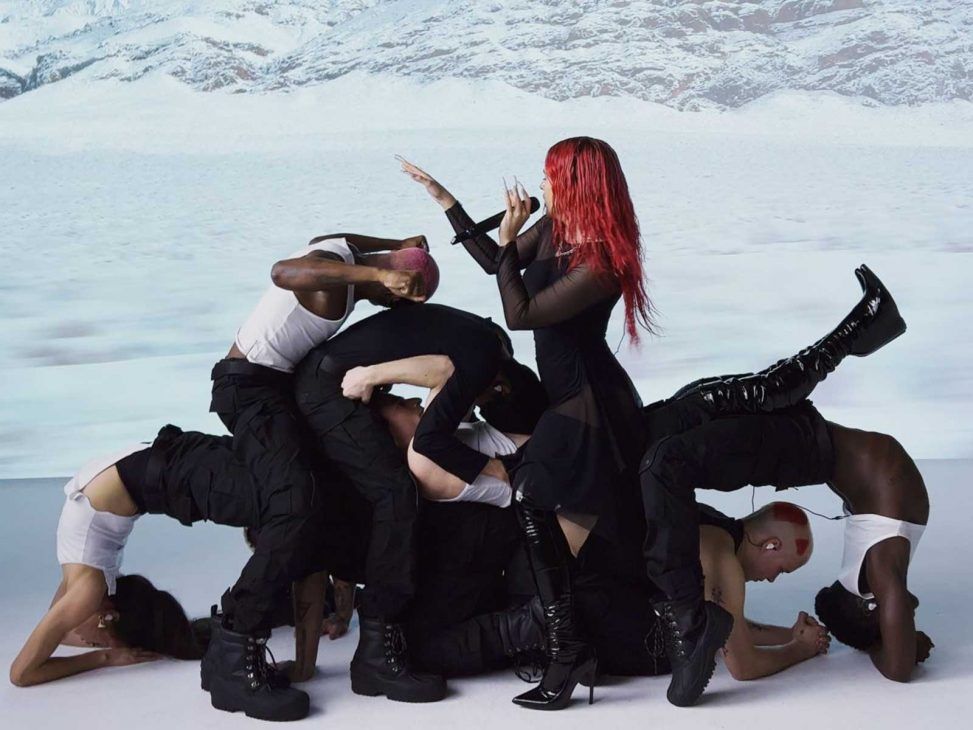 How the “Motomami” aesthetic has revolutionized fashion

The Motomami trend has bathed everything: from the looks of its promoter (or remaker) Rosalía, Kim Kardashian or Hailey Bieber, to the designs of Chanel or Balmain. With the biker-core engines at a thousand revolutions, we can only predict a long run for this trend. 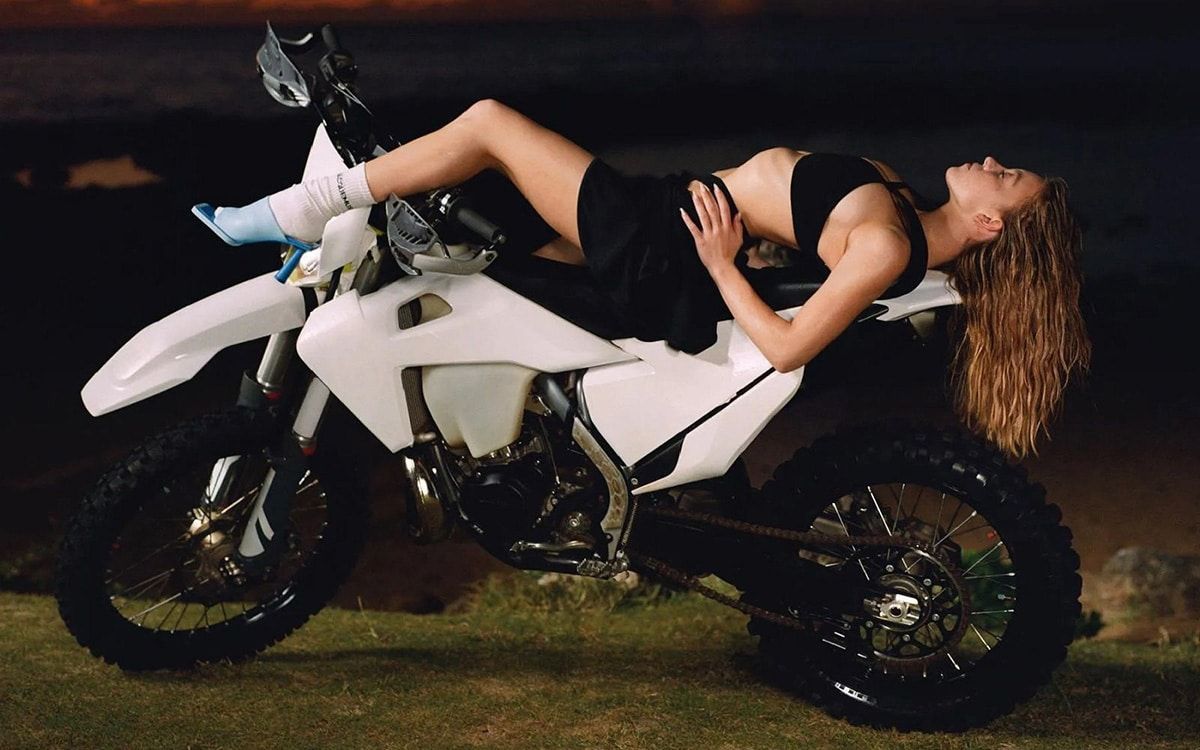 Rosalía‘s new album was a before and after. Both for music and for fashion. And the fact is that, in their sounds and visuals, the vibration of those codes related to the motor world never stopped.

From the cover of “Motomami“, in which the singer appears naked with a helmet, to her looks for promotional and/or entertainment events such as the Met Gala. Suddenly, her whole universe was enveloped by the biker aesthetic: thigh-high boots, rider overalls or oversize bikers. A style that brands like Chanel, Balenciaga or Alexander McQueen ended up reinterpreting and taking to the catwalk. 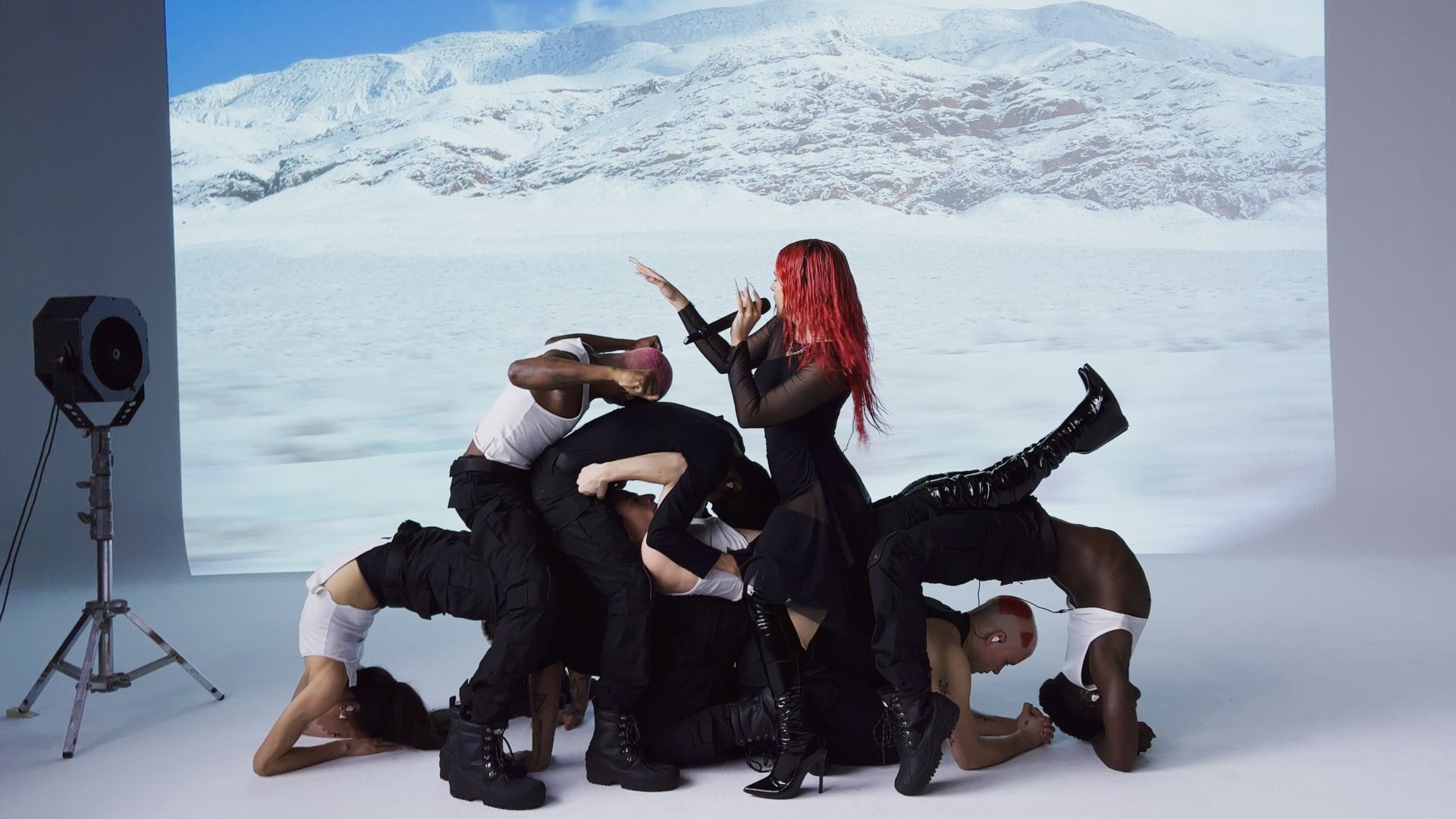 This aesthetic or niche style began its journey in 1928, when the American manufacturer Schott NYC created a leather jacket with a side zipper that became part of the history of fashion and the collective closet. From bikers to rockers, they seemed to wear this type of piece that later post-war movie stars such as Marlon Brando would project on the big screen. 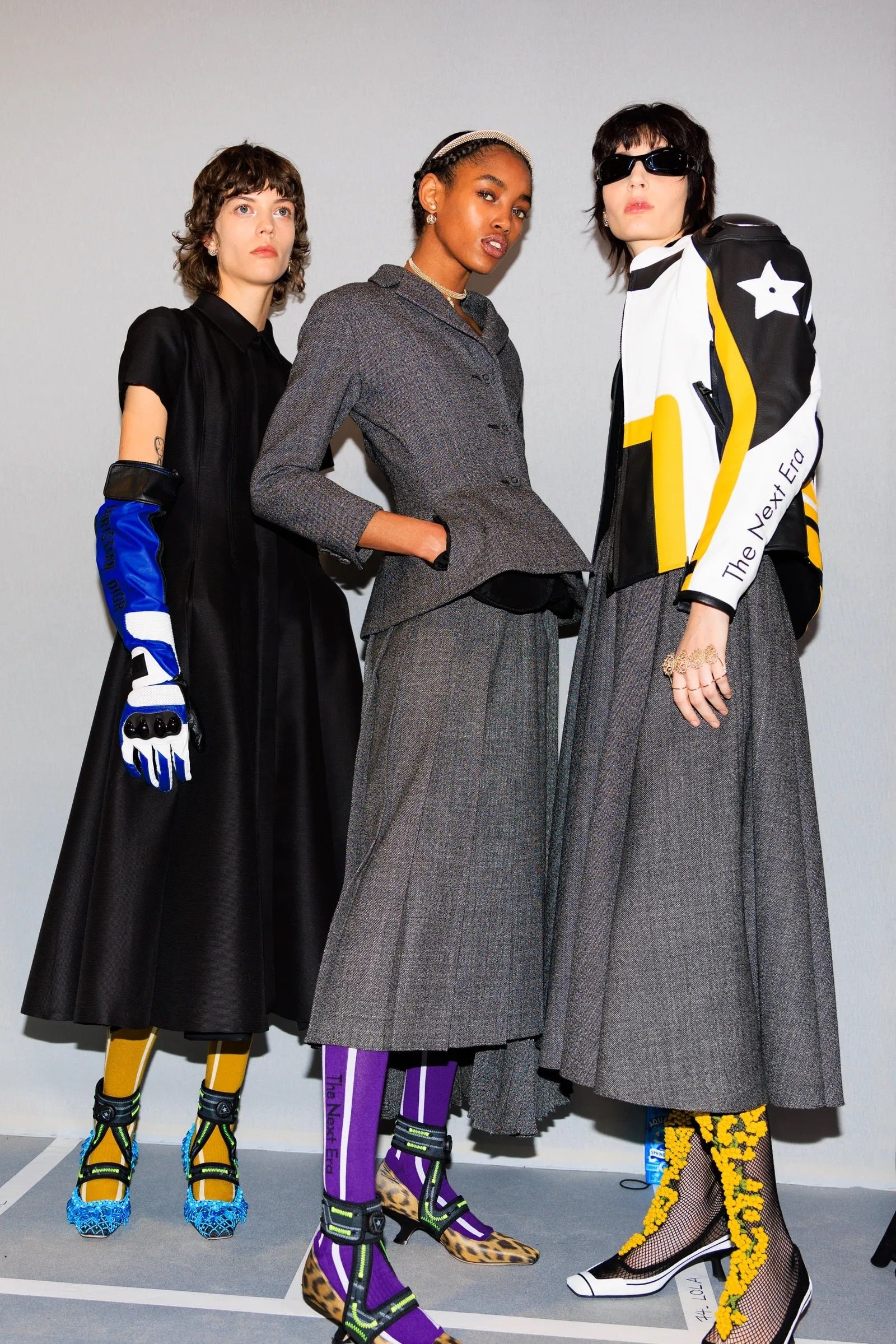 Yves Saint Laurent also wanted to interpret the iconic biker piece in the 60s for Dior. Since then, other designers such as Vivienne Westwood or Jean Paul Gaultier have continued to build the imaginary of this style.

Now, the biker-core in the avant-garde version is subcategorized as a result of two aspects: pop, inspired by the 2000s and anime or Japanese manga like Akira. Something that Diesel illustrated in designs such as motorcycle jackets or mini skirts with belted cuissardes. On the other hand, a second one that reinterprets those classic codes with evasion and romanticism at the core, like those of Simone Rocha, fusing those patterns with pearls and tulle.

Other firms such as Balmain or Dior also explored this aesthetic trend, intersecting fashion with technology. Thus, Maria Grazia Chiuri collaborated with D-Air Lab, a company specializing in security technology, to create a series of catsuits, jackets combined with opera gloves or vaporous dresses. 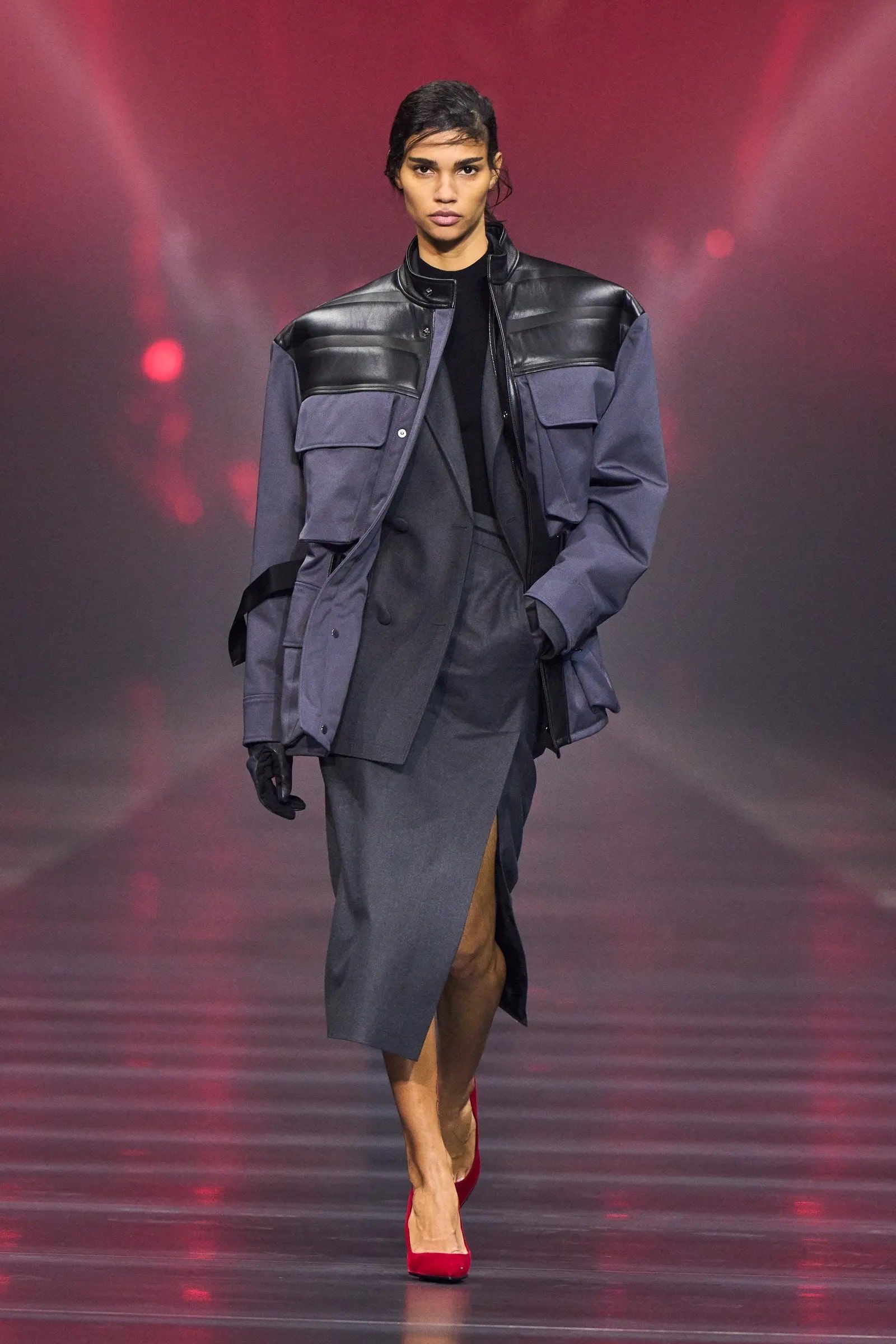 All this visual imaginary linked to the motor subculture also crossed the screen with references such as Pamela Anderson in Barb Wire. Not to mention Angelina Jolie in Tomb Raider and those powerful looks now recovered by the cinema through characters like Zoë Kravitz in Batman. 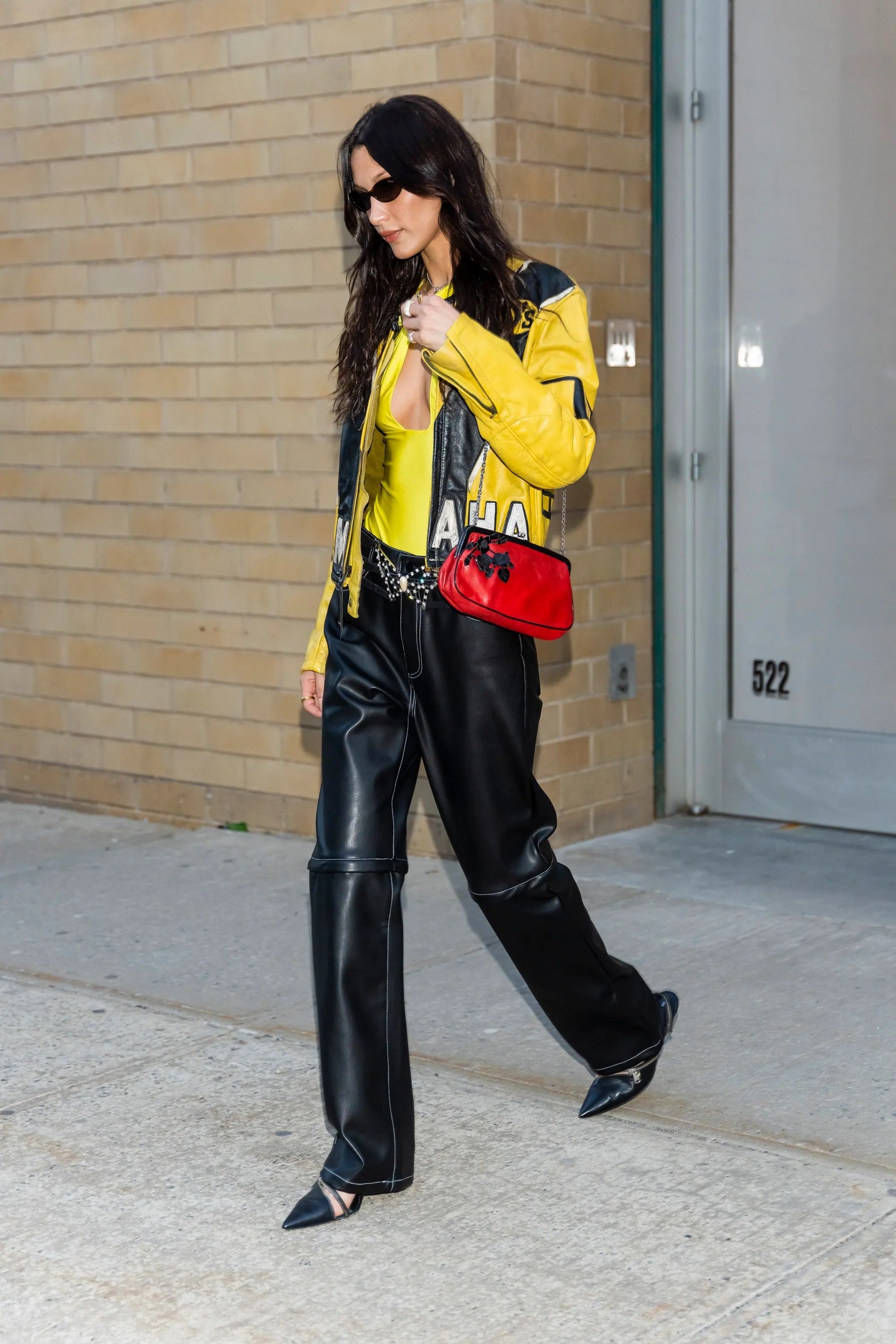 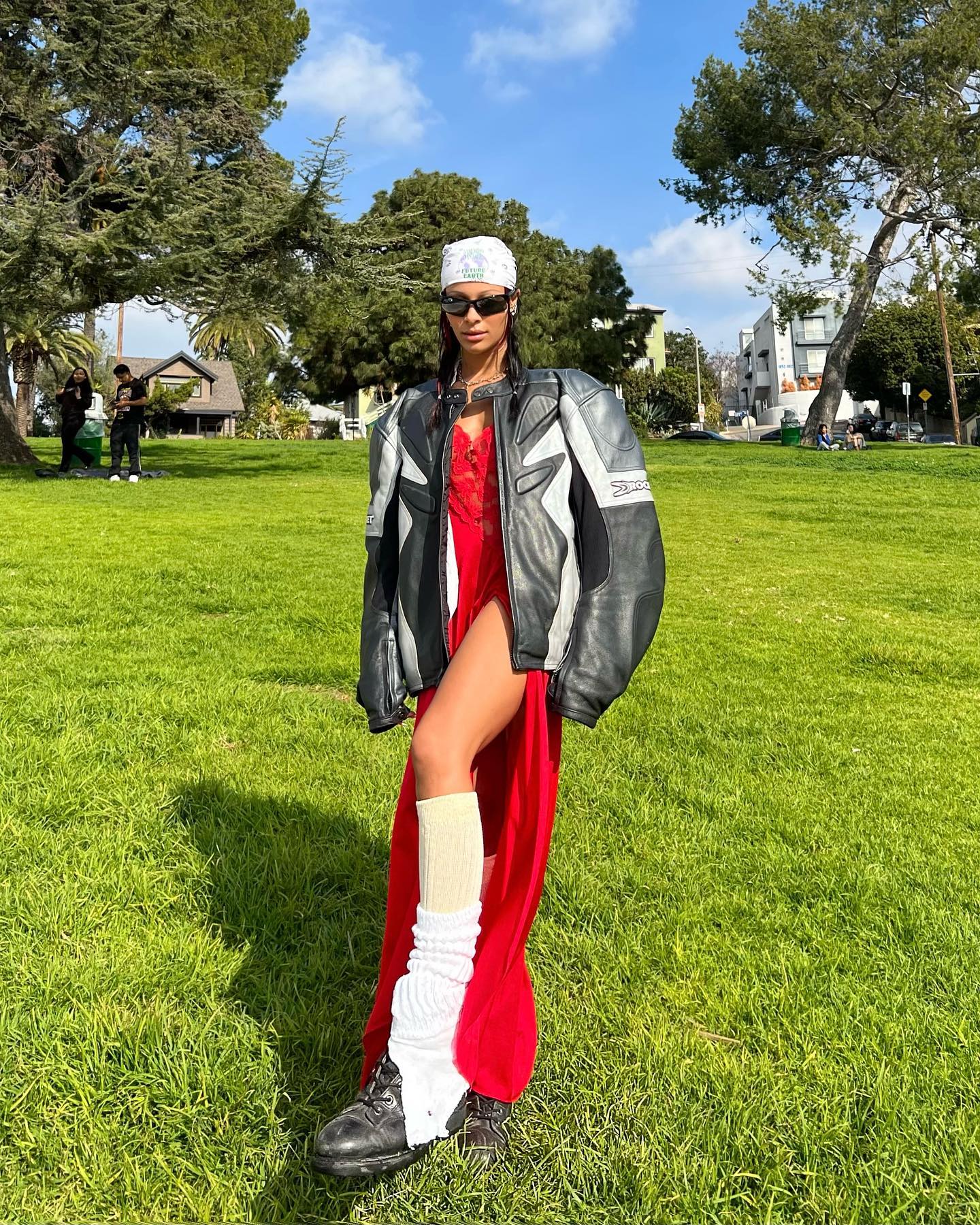 The boom of motorcycle-mania in the 50’s is now updated thanks to all these firms and icons like Bella Hadid and other fashion prescribers who reconstruct this aesthetic universe by merging it with Y2K elements. A journey in which they have revolutionized fashion and streetystle looks to create their best versions of the Motomami.

Welcome to the floral world of Dior by Kim Jones
Warburton x Ganga Tattoo explore the art of graffiti through “DREAMS” SS22
Fendi SS23 dream vacation
The latest from Dior by Kim Jones: a gardening kit
Balenciaga, Prada and Thom Browne: the first brands to join Meta
The temple of the Greek neo-gods of Versace SS23
This is what a day in the life of Rosalía looks like
Will the future of luxury be grown in the laboratory?
What will the acquisition of Highsnobiety mean for Zalando?
Generation Z’s obsession with counterfeit fashion
Juicy Bae to present her new album at Sónar by DICE
Will Louis Vuitton dispense with a creative director?