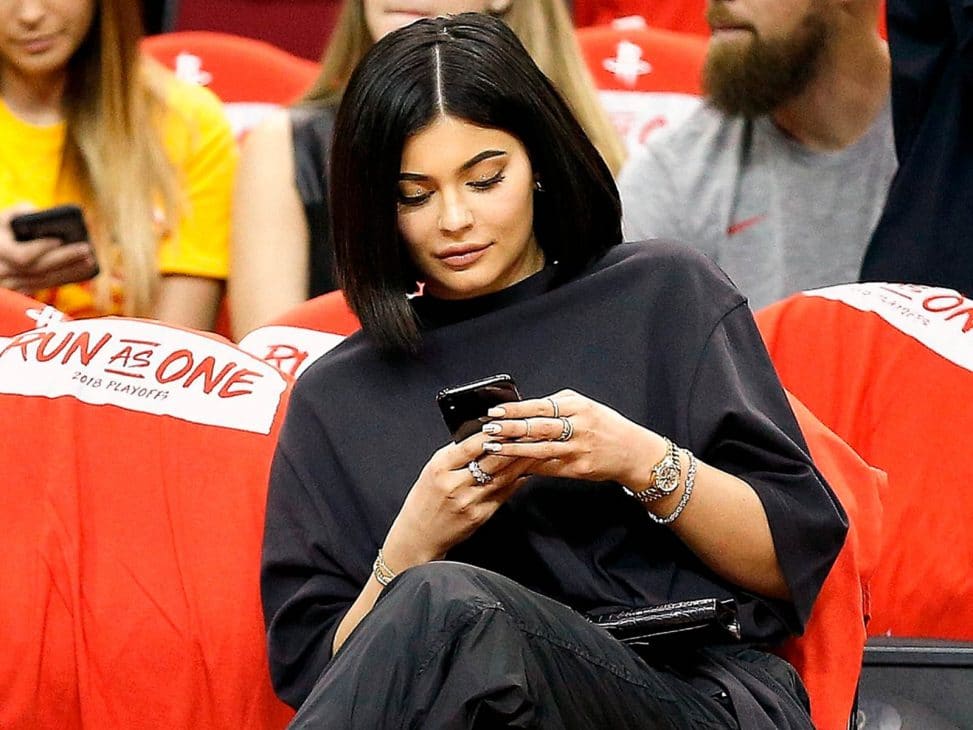 How to disconnect from social media this holiday season

You wake up, answer your WhatsApp messages, check your Instagram stories, read the latest news on Twitter… These are some of the actions that are already part of our routine. The fact is that the constant checking syndrome has become a part of our daily lives, especially for the new generations. That’s why we’re giving you some tips so that this holiday season you can start to detox from social networks. 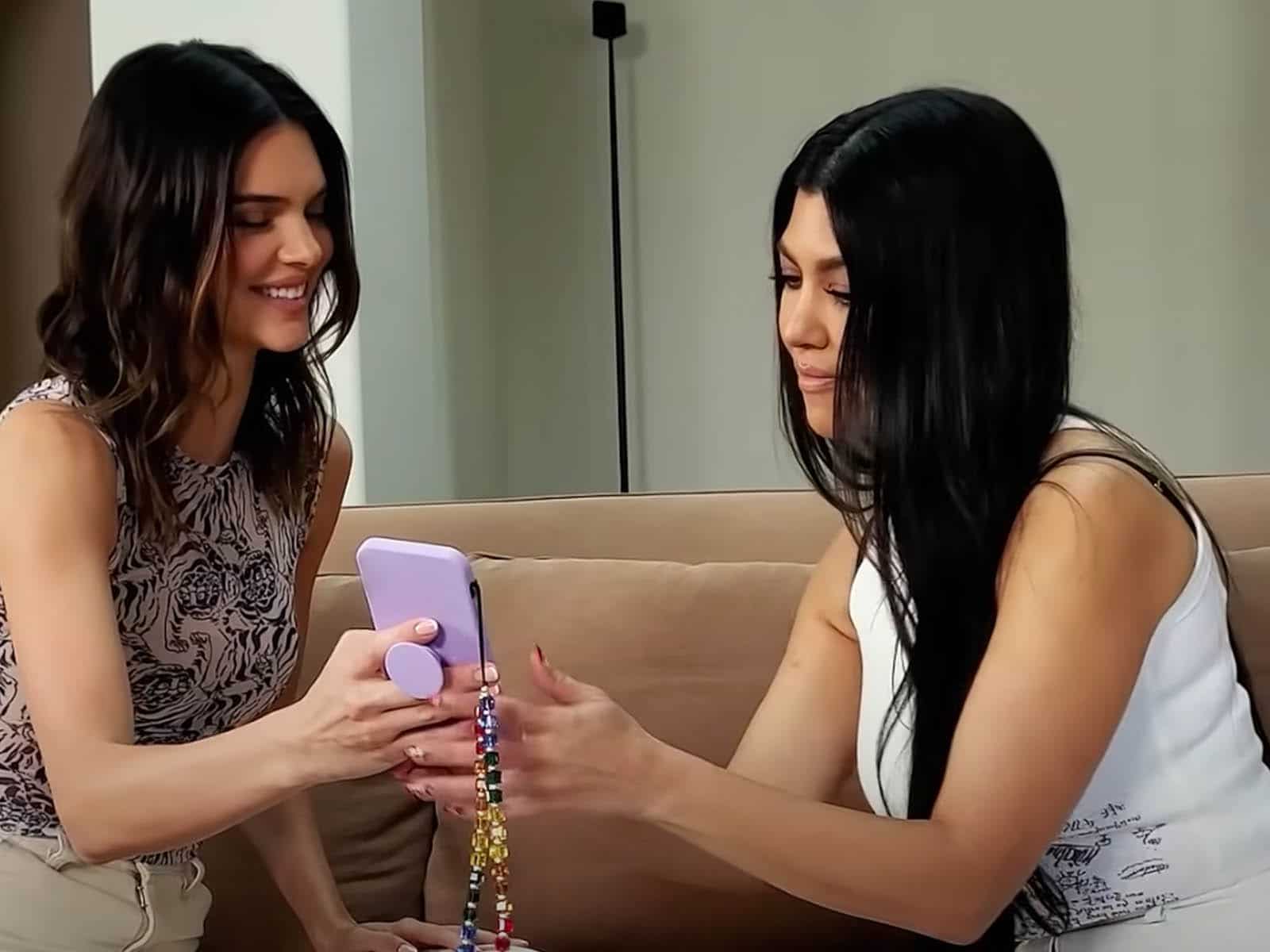 Social networks have invaded our reality in every aspect, in fact they have a significant impact not only on the activities we do online, but also on the behaviour and life in general of each of us. The average user spends at least two hours a day on social networks, according to a study by Statista. But we all know that the daily reports produced by our smartphones exceed that daily figure.

These virtual platforms have facilitated communication between people, as well as the democratisation of information and freedom of expression. But also, in many cases, social networks have meant the opposite. To such an extent that they have directly affected our privacy, our ability to concentrate, our ability to relate to others, as well as polarisation in politics, among many other aspects.

Excessive social media activity can also affect your health. Exposure to shortwave blue light emitted by tablets, computers and phones disrupts our sleep schedules. In the long term, these effects can lead to insomnia and chronic sleep deficiency, which can increase the risk of ongoing health problems and some cancers, as discussed in the Sleep Well in the Digital Age study. 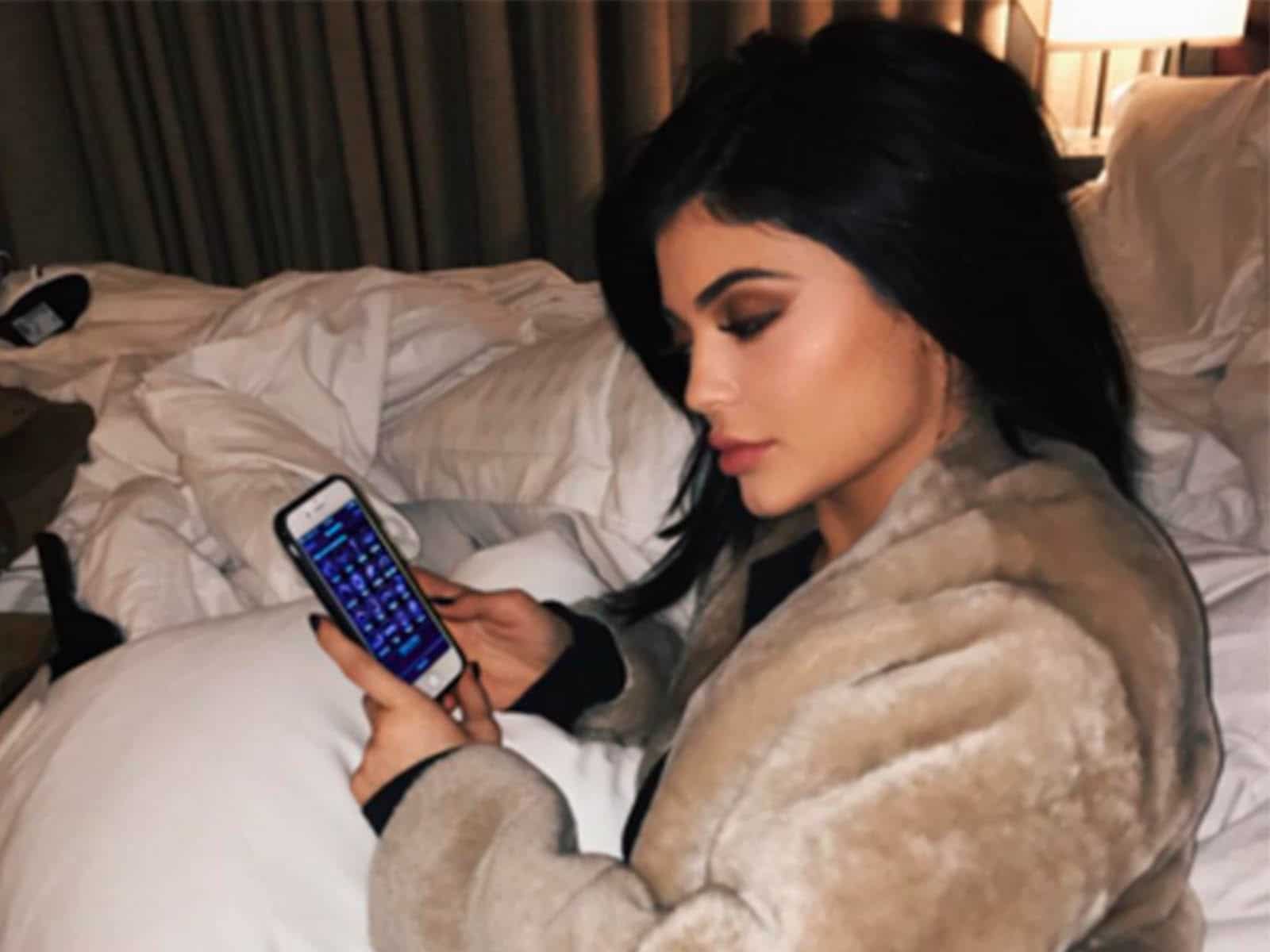 Unsurprisingly, it also directly affects your mental and emotional wellbeing. Excessive use of social media is strongly linked to isolation; social anxiety; mood disorders and depression. All as a result of social comparison and jealousy – that feeling you get when you see the catalogue of bodies on the app, the experiences of others, even the achievements of others.

The phenomenon known as FOMO (Fear of missing out) also increases with the use of social media. Especially if you spend a lot of time looking at what others are doing. One study shows that Facebook users feel that their Facebook friends have happier and fuller lives than they do, but we should bear in mind that people tend to share only what we want others to see.

How to disconnect from social media this holiday season

If you have an Apple device, open “settings”, go to “screen time”, choose “app limit” and select “add limit”. You can also use a productivity tool, such as StayFocusd, to restrict the time you spend on sites such as Facebook, Twitter or Instagram and others.

Go to “settings” on your phone and in the “notifications” section, which configures which applications can or cannot send notifications, select the app you want and deactivate or activate the permission to receive them. In this way, you avoid constant checking or being constantly aware of your mobile phone.

Another option that could be considered shock therapy would be to uninstall from your mobile phone those apps that you can’t avoid accessing every minute. This is not the most advisable, because like any addiction, it is better to go little by little to avoid the well-known rebound effect. 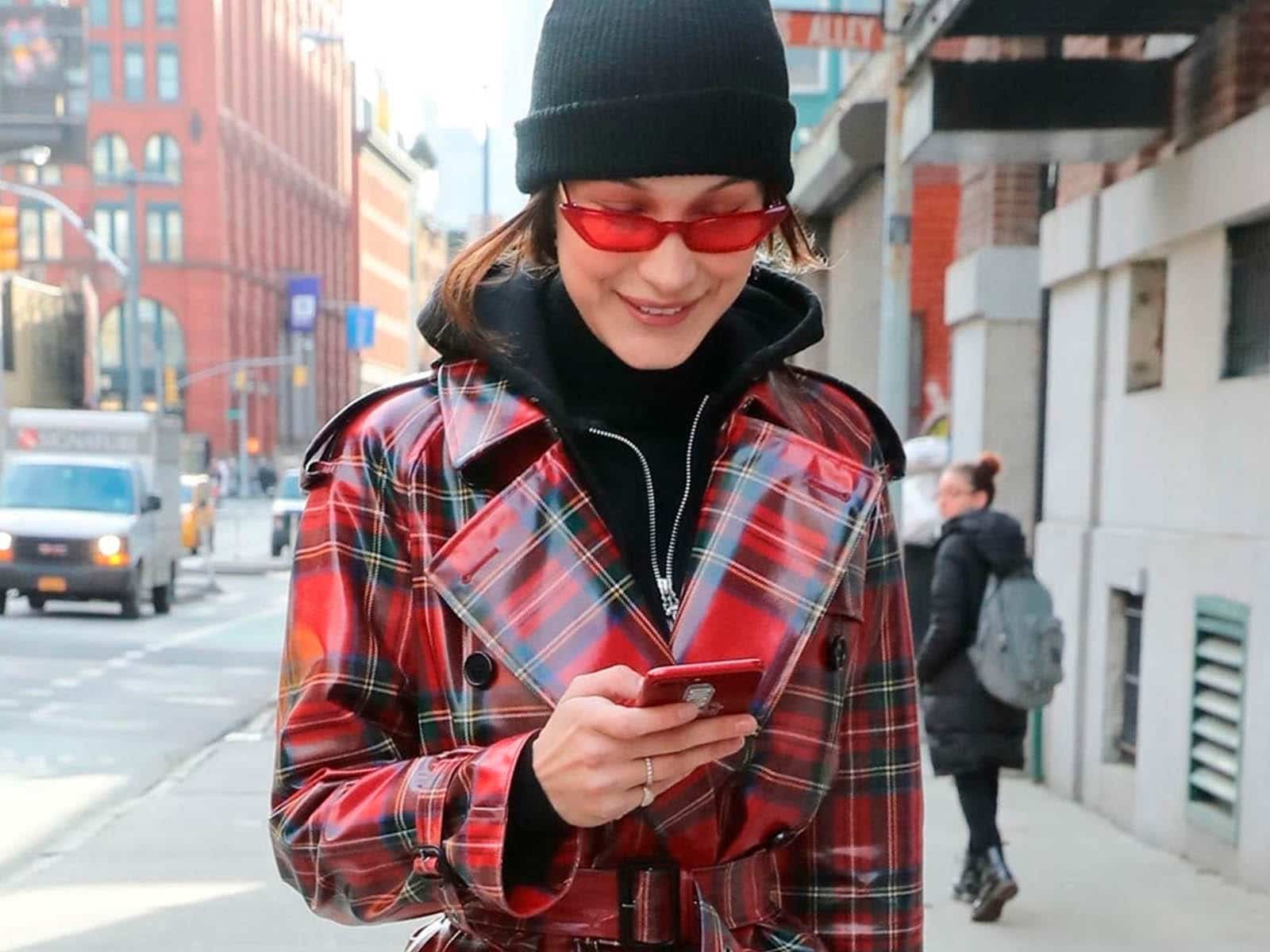 Now… Why not take a look at the latest Palace x Calvin Klein collaboration?

Light and shadows in Balmain’s FW22 campaign
Omar Apollo announces new tour with Ravyn Lenae
Kalimero’: the new it bag from Bottega Veneta
Kanye celebrates Kim and Pete’s breakup with this photo
Autumn’s must-have: the oversized blazer
Patta x Nike Air Max 1 “The Next Wave” arrives
Goodbye Olivia Newton-John: the eternal Sandy
Fashion and NFT: a new way to sell exclusive tangible products
BeReal: the booming app to unseat Instagram
Zalando and Copenhagen Fashion Week collaborate once again
The one-euro product that will give you a healthy hair
These are the summer trends proposed by Zalando