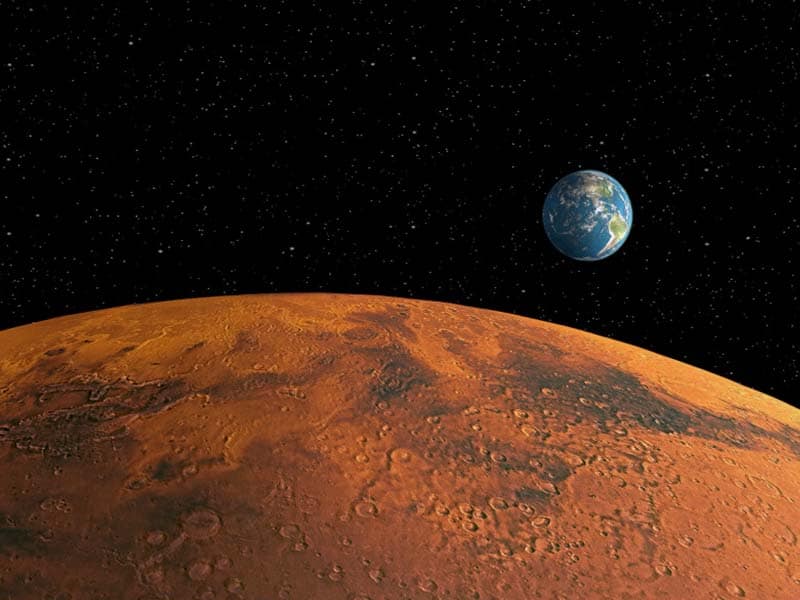 Humans to Mars in 2026 according to Elon Musk

Mars in sight: SpaceX intends to go to the red planet in two years and plans a manned mission in 2026 (“hopefully” in 2024). Elon Musk announced it in an interview in Berlin with Axel Springer. 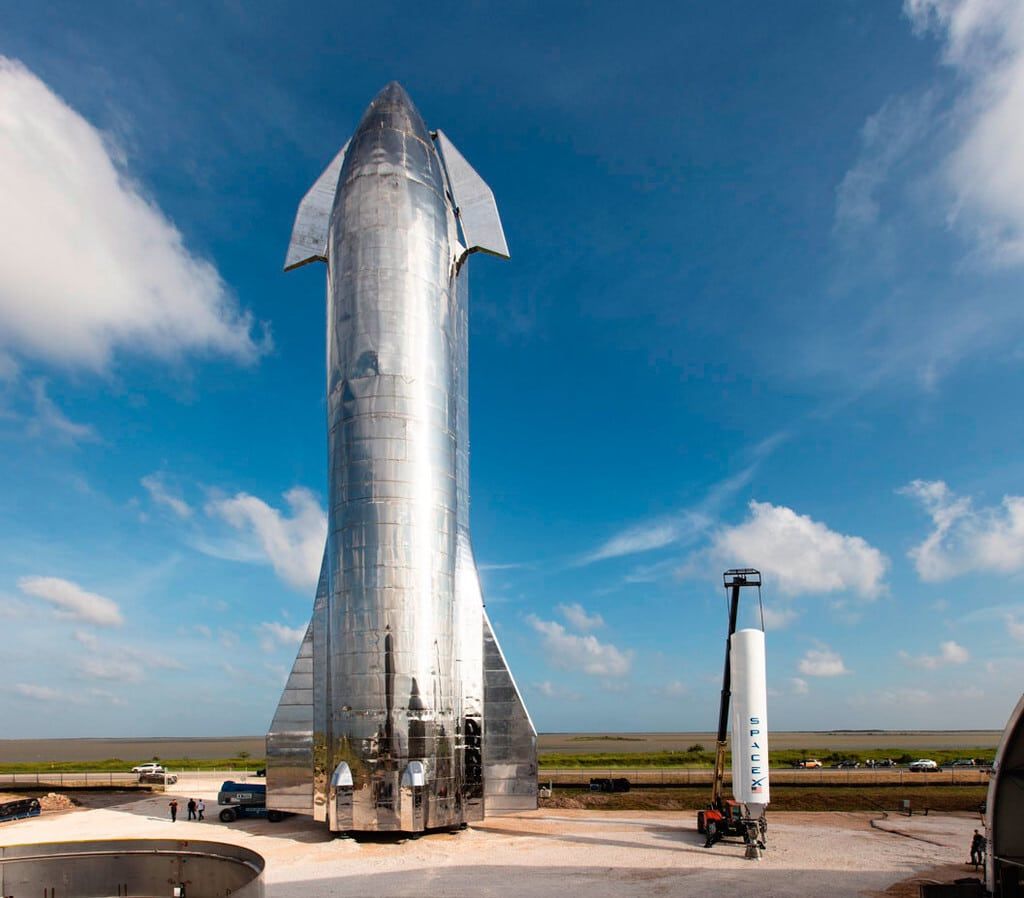 The founder and CEO of SpaceX announced the current deadlines they are working on to get to Mars with the Starship.

The latest model is the Starship SN8, which has three engines and will be tested TODAY – December 4 – with a flight of up to 15 kilometers.

Musk said he expects humans to reach Mars “six years from now,” and he is “very confident” that SpaceX will bring people to our neighboring planet in 2026. That’s because Earth and Mars are synchronizing their relative orbits around the Sun about every 26 months.

The last synchronization was last summer and the next one will be more or less in the summer of 2022. It will be at that time, in two years, that SpaceX plans to make an unmanned launch and landing on the red planet. 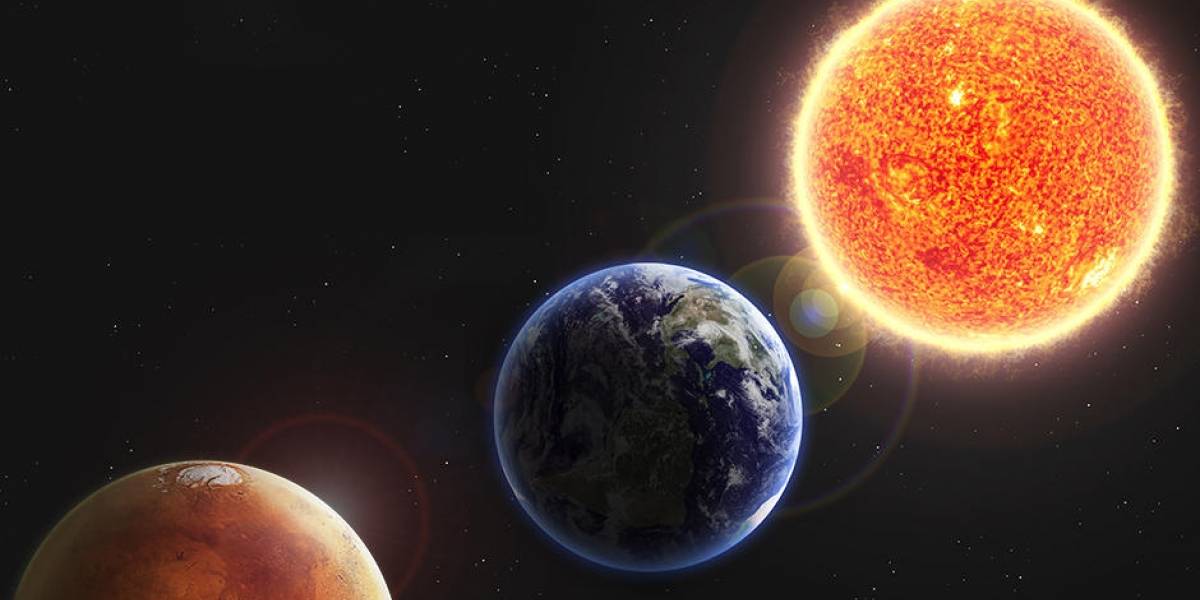 Musk explains that his main concern is to develop the technology that can allow “many people to go to Mars” and make life “interplanetary”. To have a base on the Moon and a self-sustaining city on Mars “as soon as possible. 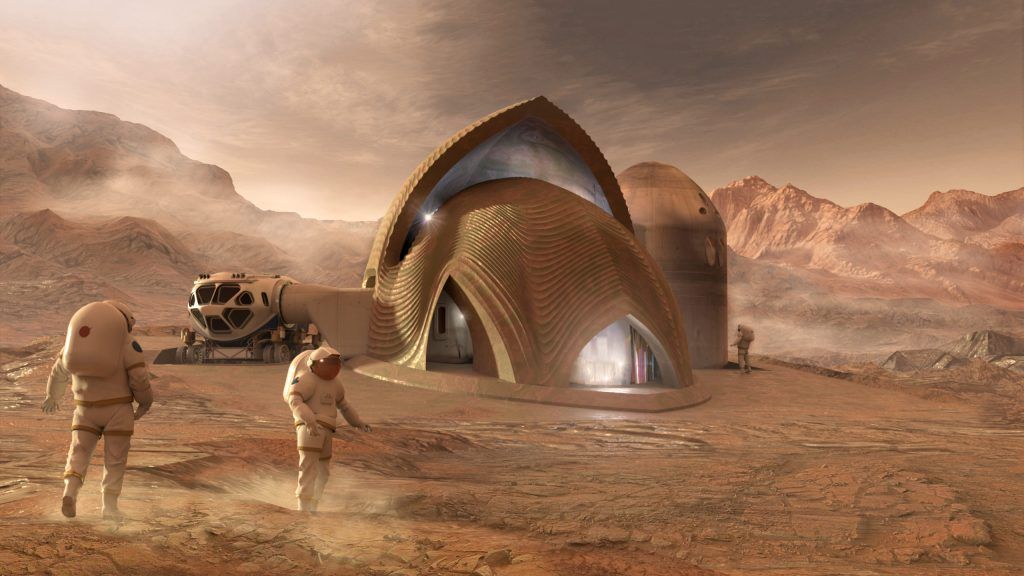 “I’m optimistic about the future on Earth, but it’s important to have life insurance for life,” added Tesla’s owner, who reiterated his ambition to be buried on Mars – although not due to accidental death on impact in a spacecraft accident.-

The CIA allows you to download its documents on UFOs
Elon Musk is now the richest person in the world
Rashod Stanley is punished for organizing a prison fashion show
Elon Musk pisses off the astronomer community
Ridley Scott and his new film “Gucci
Billie Eilish: “Let me live with my fucking hair”
3.PARADIS: freedom and individualism in its new collection
Balmain Pre-Fall 2021
Tik Tok and the fashion system
The new “Forever Diormania” Gold Edition
Brain Dead presents the new Roma T-shirt
How did “Die Hard” become a Christmas classic?