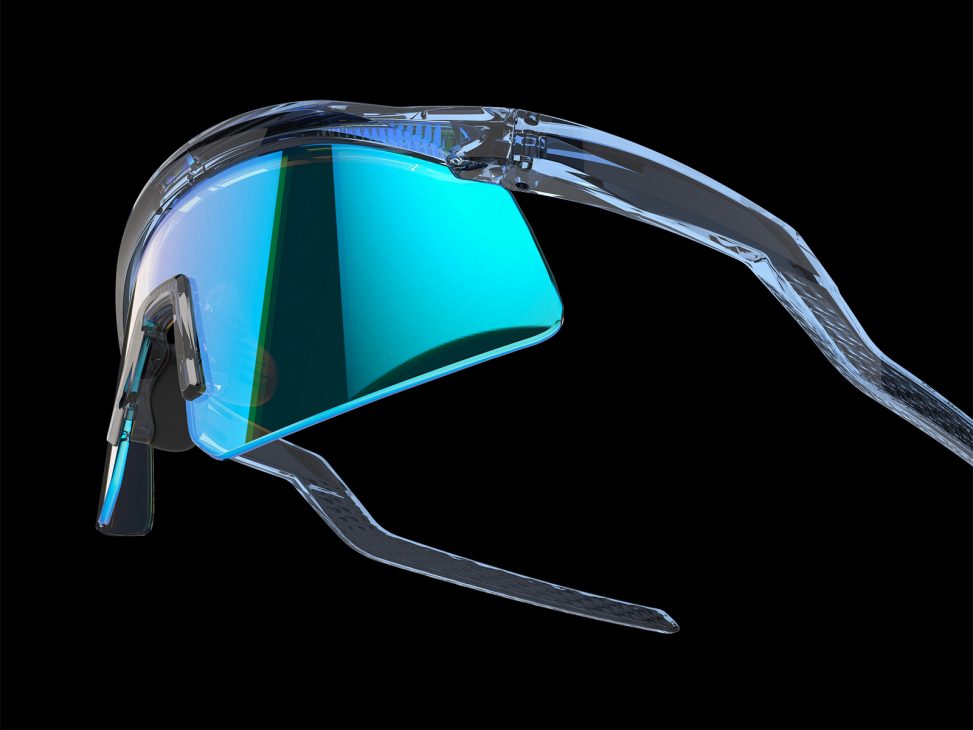 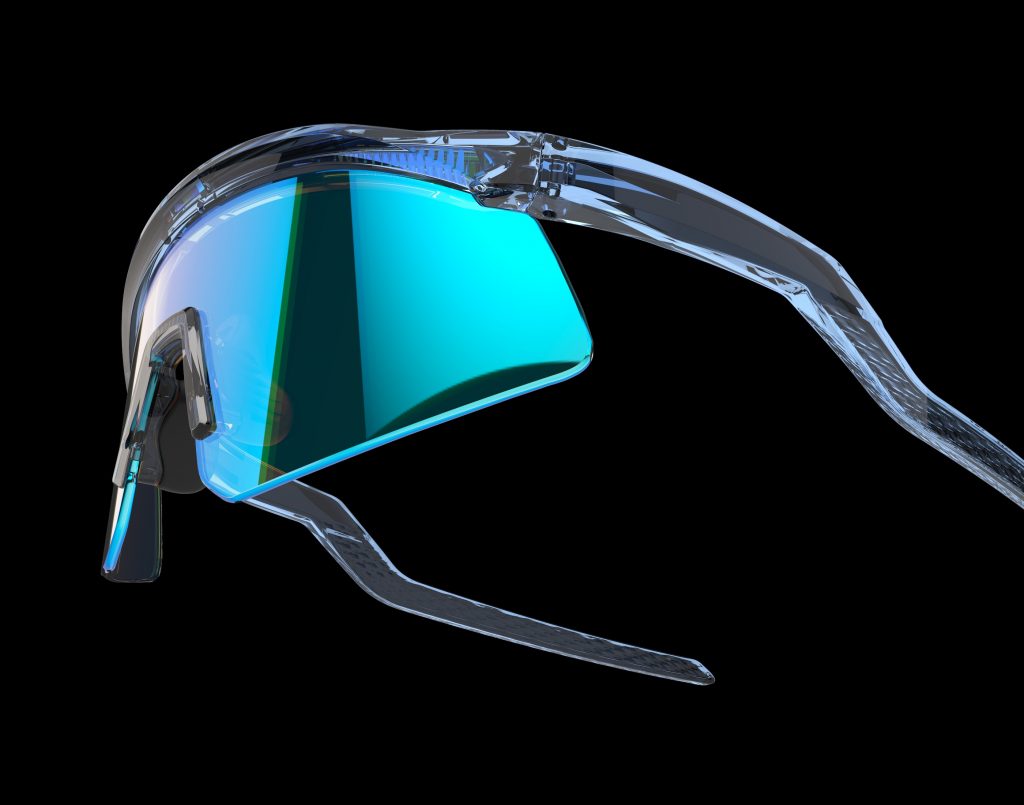 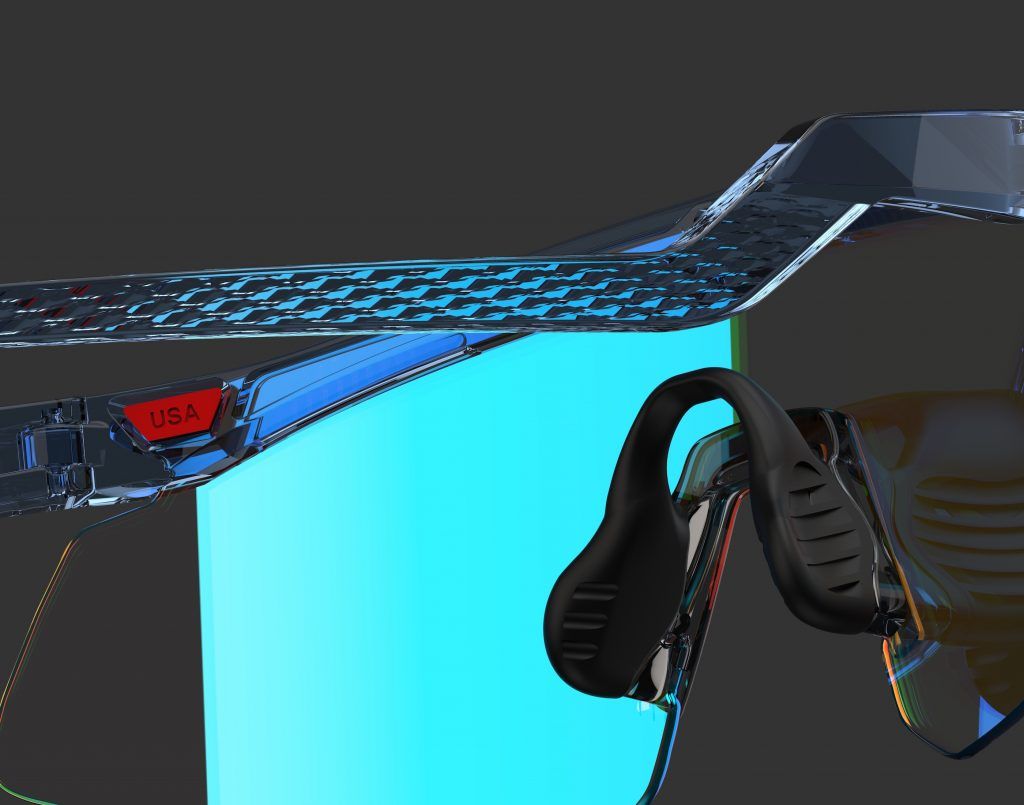 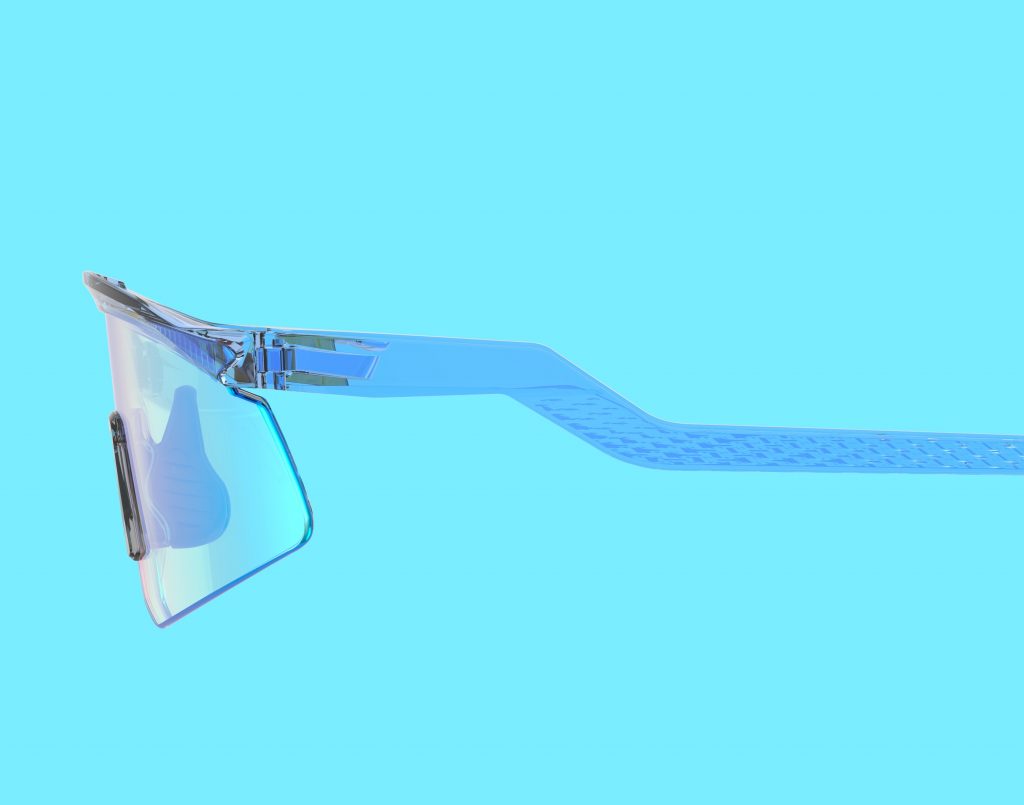 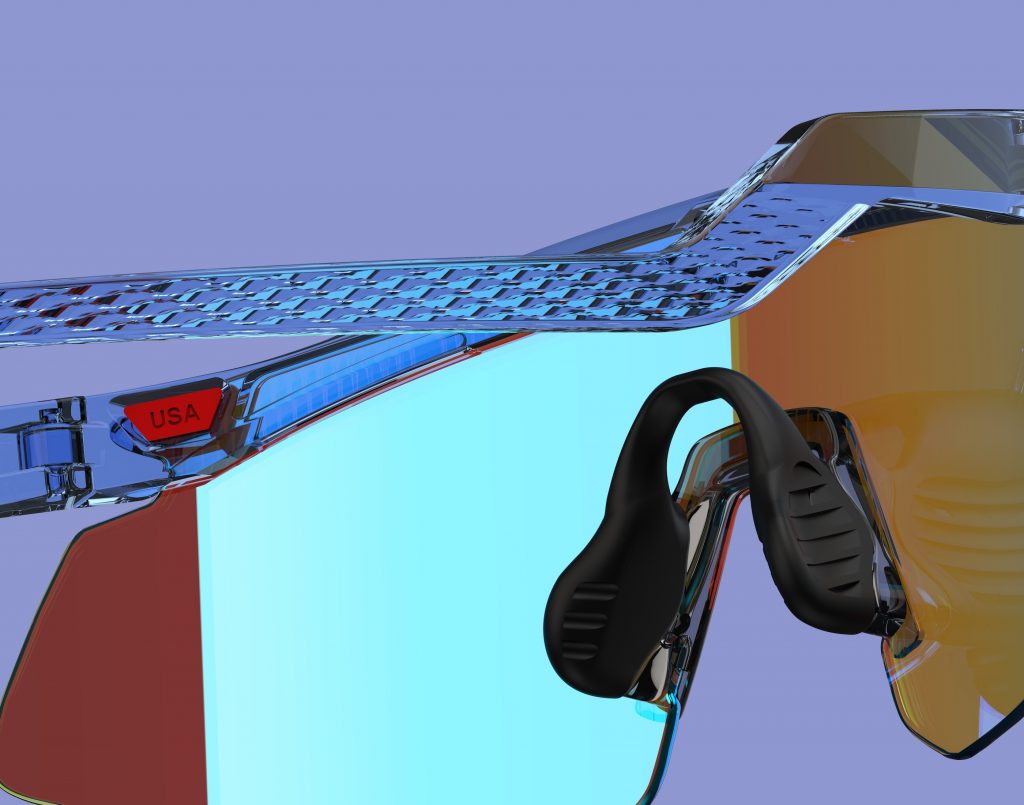 The Hydra design evokes Oakley®‘s heritage in the sport dating back to the ’90s. The campaign, starring Ethan Ewing and Griffin Colapinto – professional surfers and Team Oakley® athletes – on a surf trip to Indonesia, demonstrates that Hydra is the essence of the “just good times” motto.

Australia’s Ewing made headlines in 2016 after qualifying for the World Tour at the age of 17. Later that year, he took home the World Junior Championship and qualified for the 2017 World Surf League Championship Tour.

California-born Colapinto is leading the next generation of young surfers alongside Ewing. He has great successes to his credit including being the first surfer from the continental United States to win the prestigious Vans Triple Crown of Surfing in 2017. He recently took first place at the 2022 MEO Pro Portugal and the 2022 Surf City El Salvador Pro.

The Hydra model features the original Oakley® logo on the temples. A nod to other surf models from the ’80s and ’90s like the Razor Blades, Oakley®‘s first foray into surf-inspired eyewear.

They feature modern “trigger” temple tips, also reminiscent of the Razor Blades design. With an eye to the future of the brand‘s optical design, the frame collar has been modernised with a similar architecture to the Kato® model.

“Oakley®’s legacy in the Californian surf culture of the 1990s is an important part of our brand DNA. Hydra is a tribute to the tradition and legacy of the iconic surfers who rode the waves more than two decades ago, a tradition we’re keeping alive,” said Nick Garfias, vice president of design for Oakley®. “The design is a nod to famous icons of the past that integrates a new language for the future of the brand. Hydra’s goal is to re-inspire the next generation of surf culture with endless possibilities.” 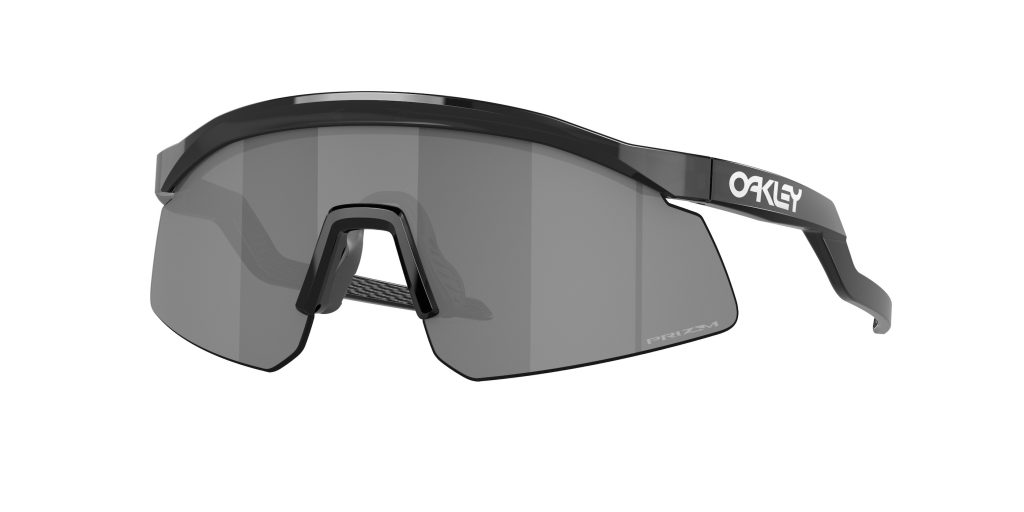 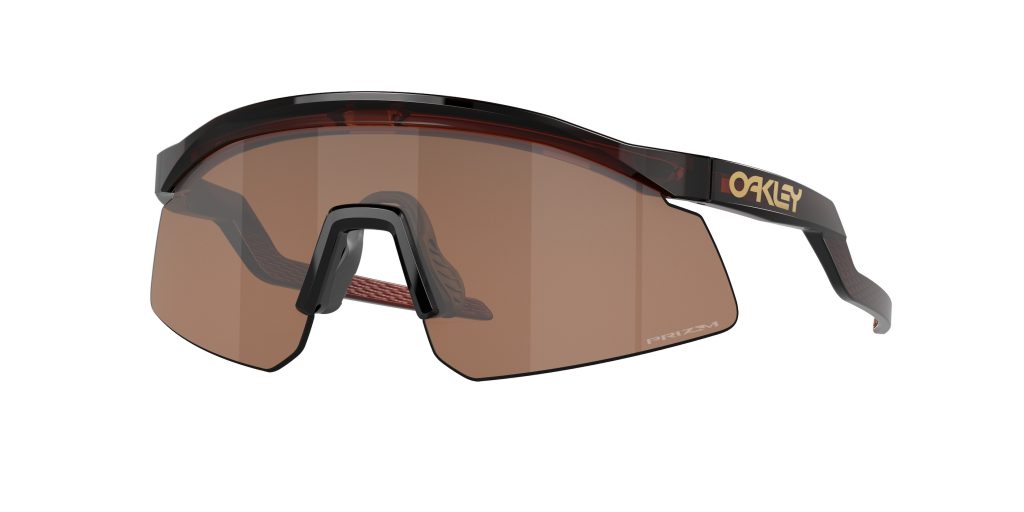 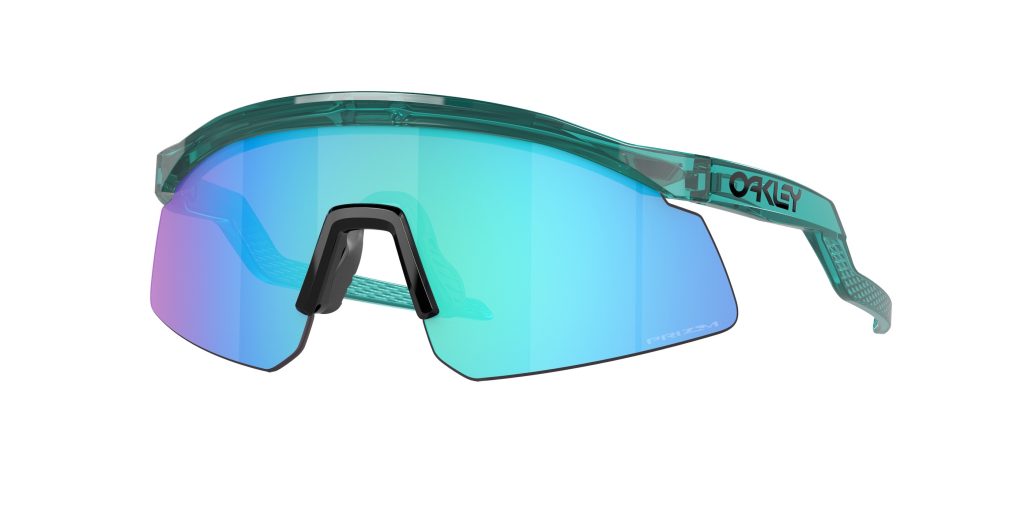 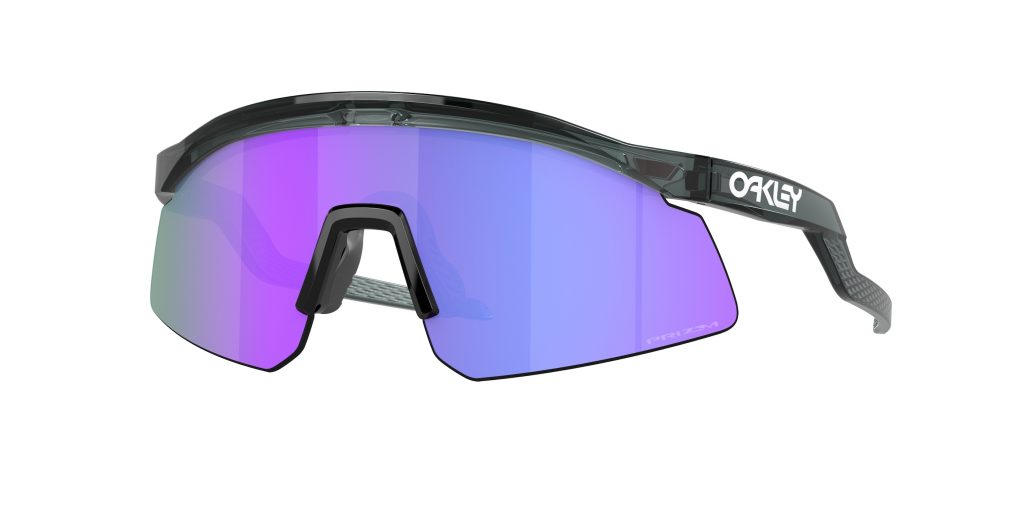 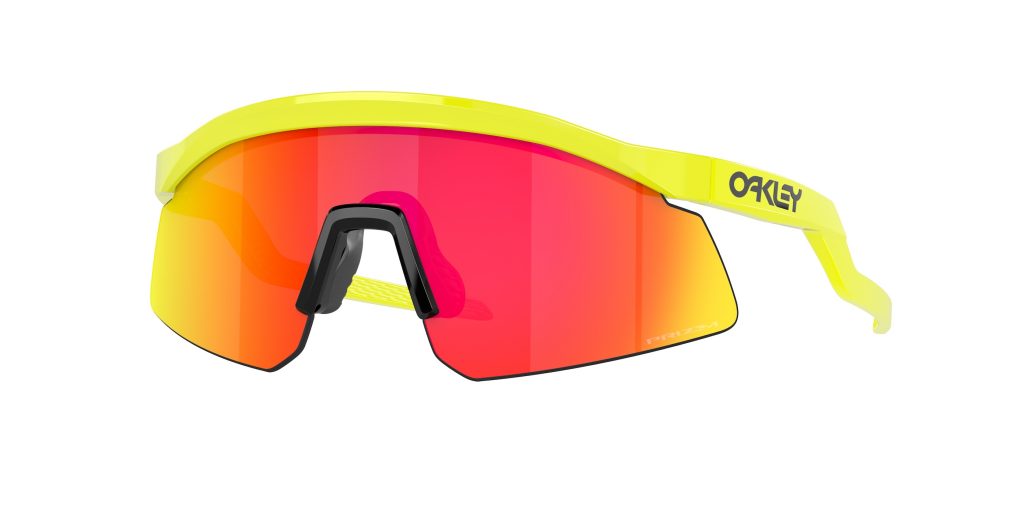 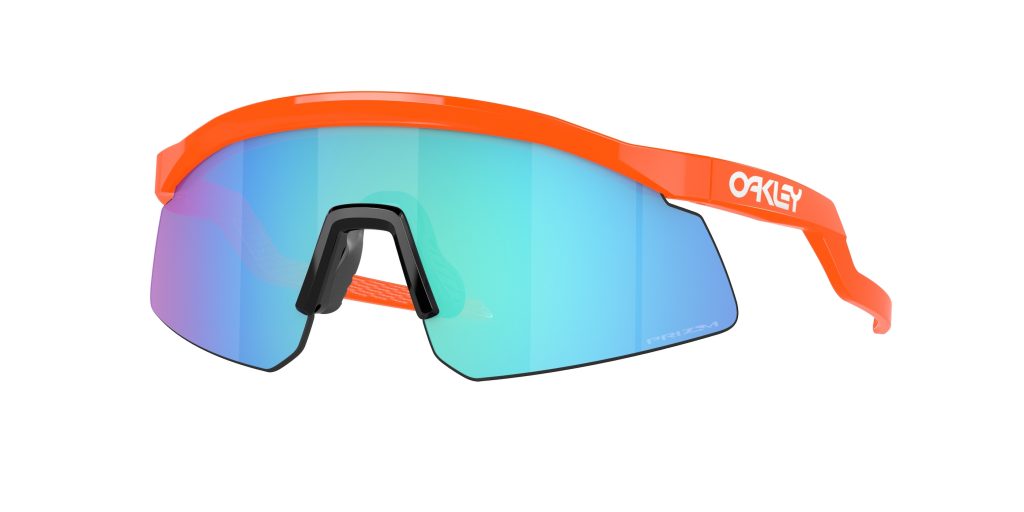