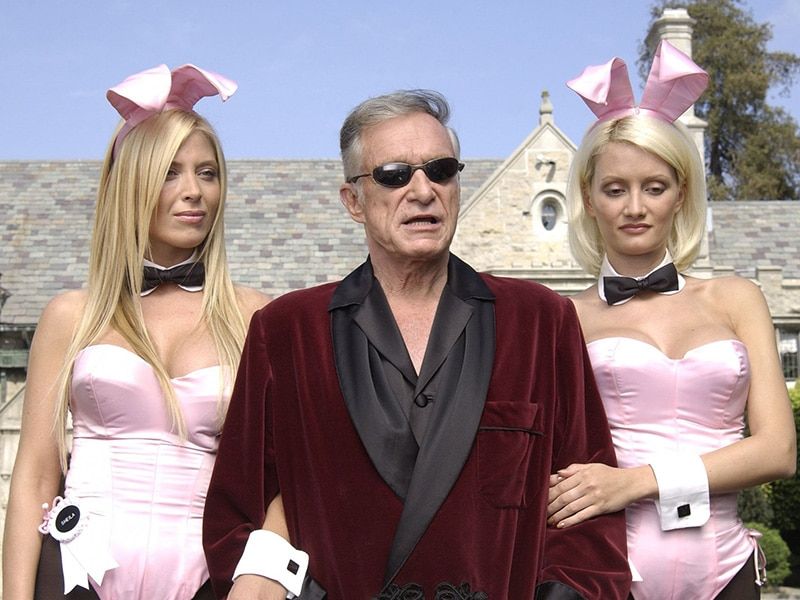 If you don’t wiggle, don’t call

The magazine, the Mansion and the bunny ears are just the tip of the iceberg of the media empire that managed to shape an entire generation. 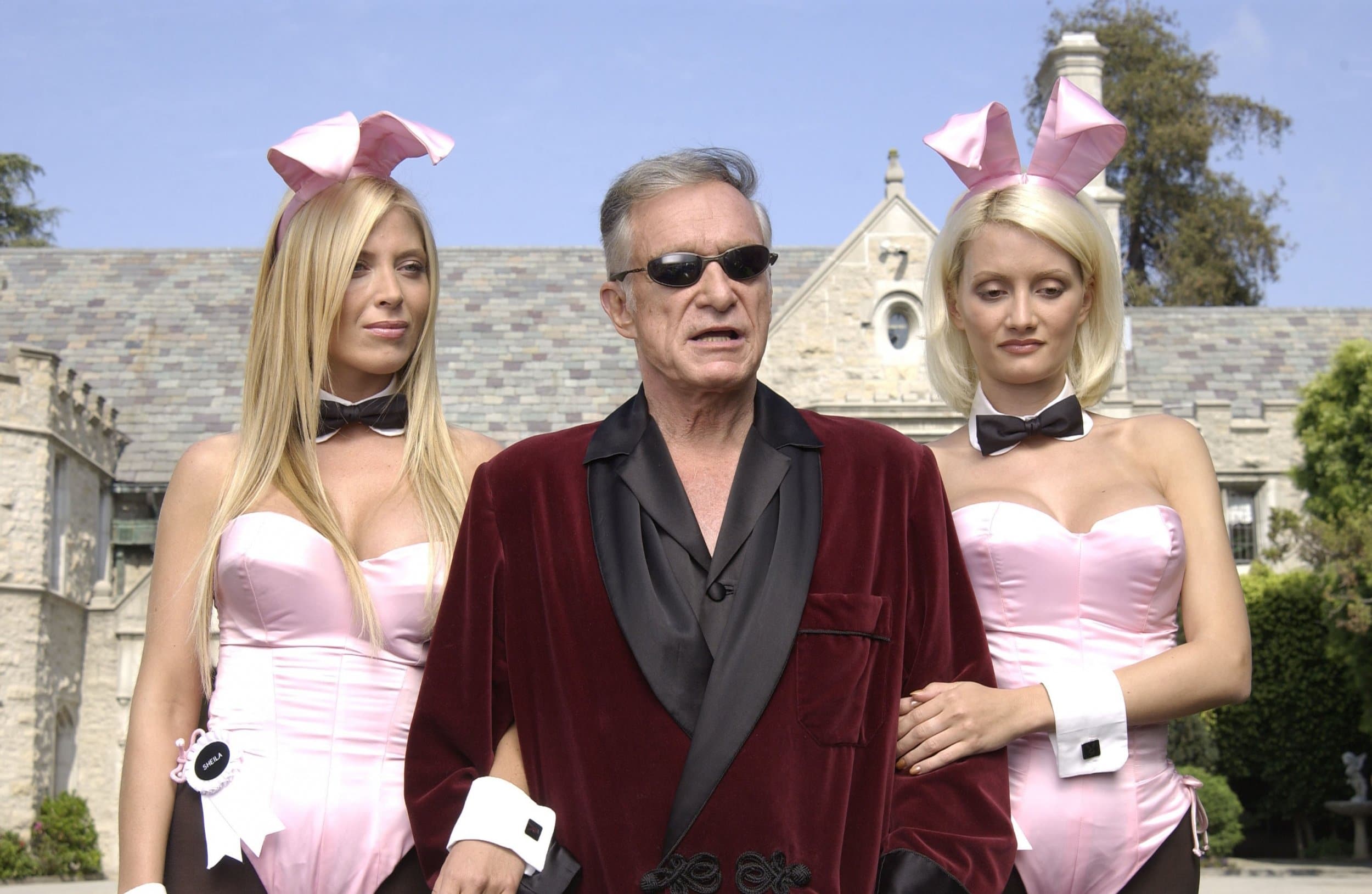 In silk pajamas, from the circular bed and consuming dexedrine, Hefner worked tirelessly to create the best-selling adult magazine on the planet. But what may seem like a simple publication is actually a more ambitious project, capable of changing the prevailing model of post-war masculinity. Paul B. Preciado dissects meticulously of Playboy in his book Pornotopia, to reach the conclusion that what the homely Hefner achieved went beyond a considerable fortune; as if he were a god, Hefner molded modern man in his image and likeness, creating a model that continues to endure. 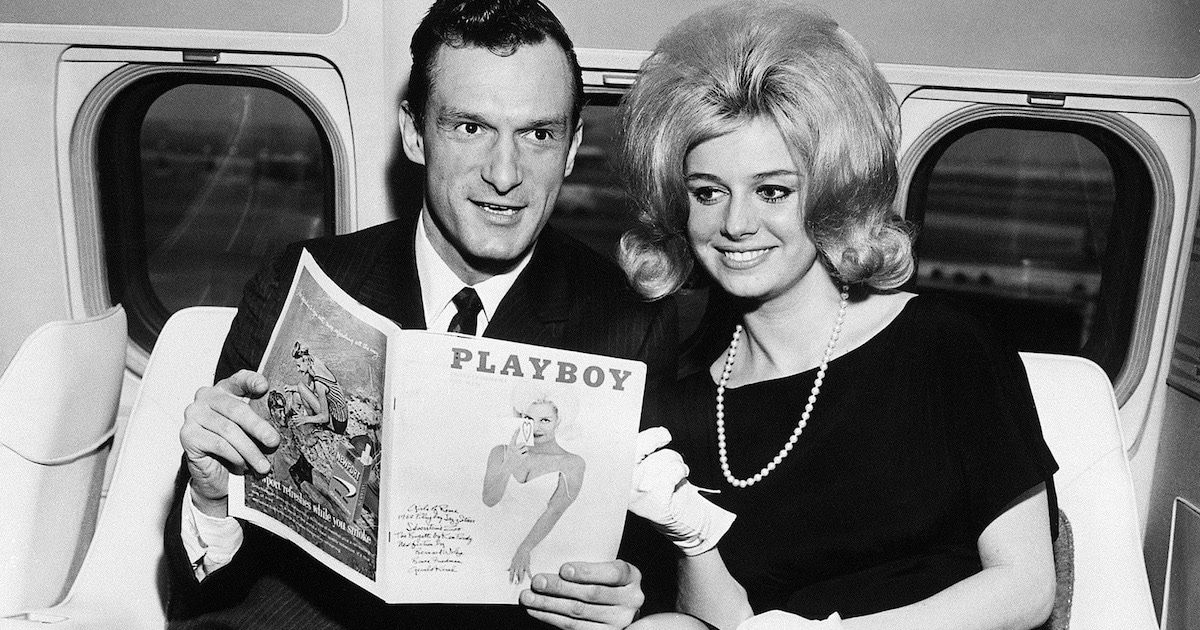 Playboy claimed in its pages the domestic space of masculinity, which historically had been reserved for women. Betty Friedman was also saying something similar at the time, but from the perspective of feminism; whereas women wanted to leave the house, Hefner wanted to bring men in. The proposals were complementary, as if it were a revolving door mechanism. Women went out to get men in. And this was one of the reasons for his success. But in no way was Hefner’s plan to remove man from his hegemonic power; he wanted that power to be exercised from a safe space controlled by him, as was the bachelor’s home connected to the outside by electronic devices. Preciado points out that this is a way of reversing the opposites; control of the outside but from the inside, domestic but working, et cetera. And that in this inversion of opposites, in this turning social norms upside down, lay the pleasure he sold to his Playboy readers. Hefner was the model man; from the revolving bed he controlled the magazine, the clubs and the very mansion he was in. The revolving bed would eventually become an emblem, both because of the famous pictures of Hefner working lying down, and because it became a device that embodied the spin that Hefner had brought about in society. 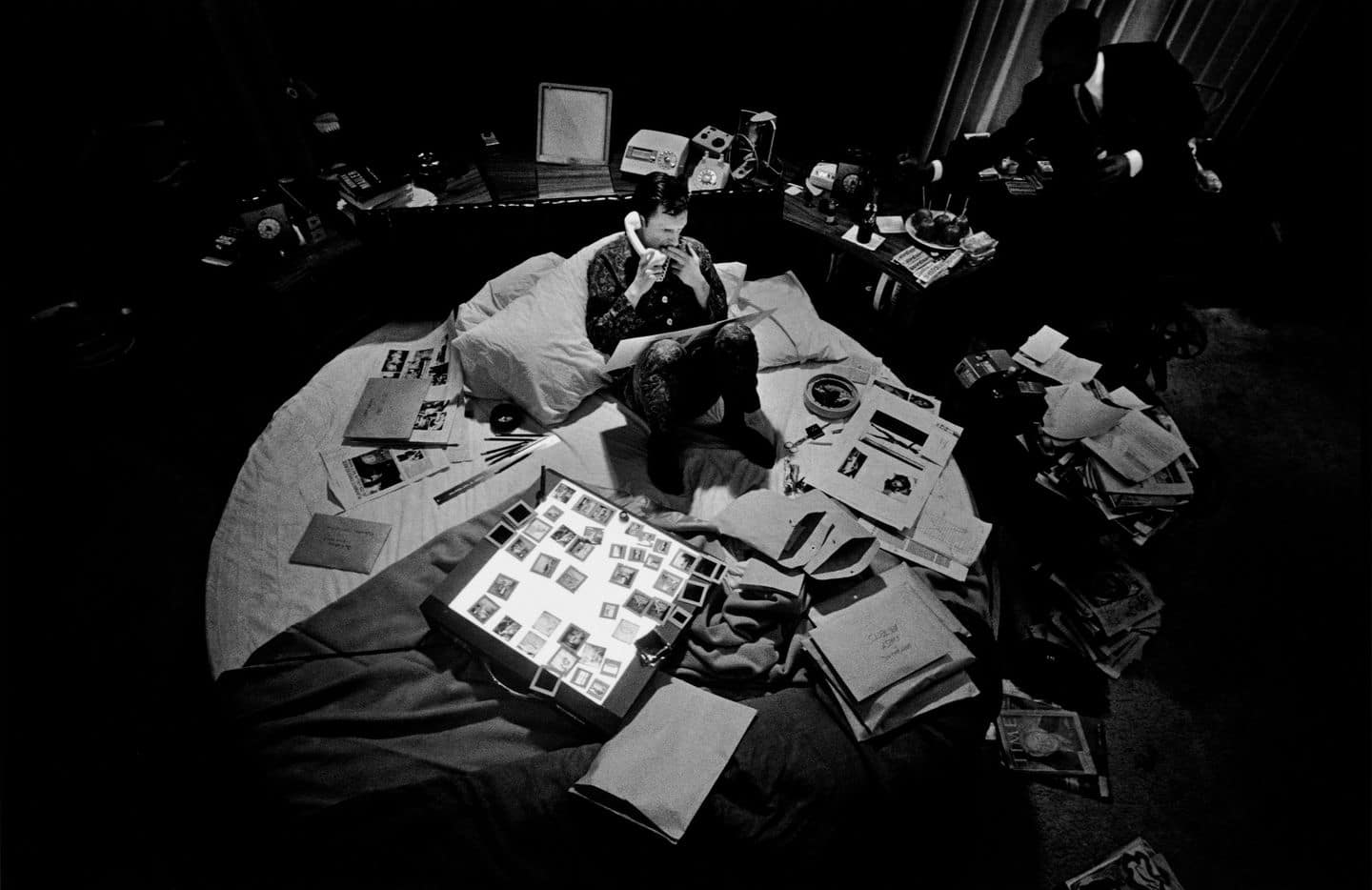 The magazine offered the reader a space where social norms were inverted, like an oasis within life. Playboy did not require marriage, nor did it require a house with a freshly mown lawn, the only requirement was to have fun; as the Latin inscription on the door of the Mansion pointed out: “Si non oscillas, nili tintinare” (“If you don’t wiggle, don’t knock”). It was the possibility of being a teenage voyeur for a few minutes, without leaving aside the married life.

Playboy played with not being totally obscene, the images were not complete nudes. The girls in the magazine appeared alone, without a male presence, carrying out a daily task like washing the dishes, and for a small slip, leaving a sexual part of their body visible. They were images that invited us to look and discover. The so-called “masturbatory object”, as Preciado called it, was not so much the discovery of the girl, but the power to look without being seen. Later on, the audiovisual practice would take place in the Mansion, where the guests accepted to be recorded in any of the rooms of the house. 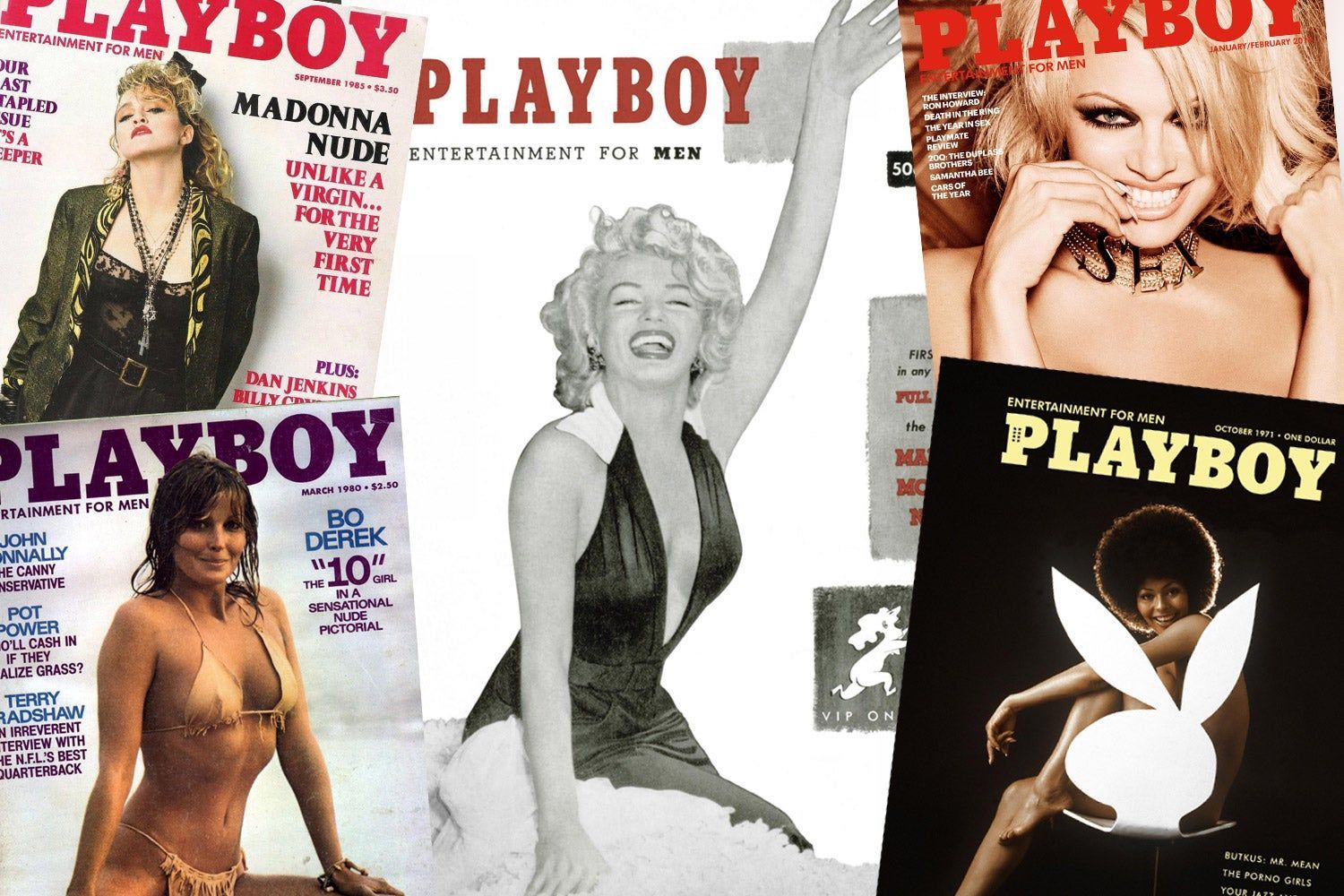 Now the Mansion has been bought by a tycoon for $100 million and remodeled; nothing remains of the historic grotto where the parties were held. The same has happened with the model of consuming pornography; it is the same but it has mutated. The Internet has managed to create the oasis of absence of social norms that created Playboy, the one that many need to live, and the one that as in the movies, only we choose to believe.