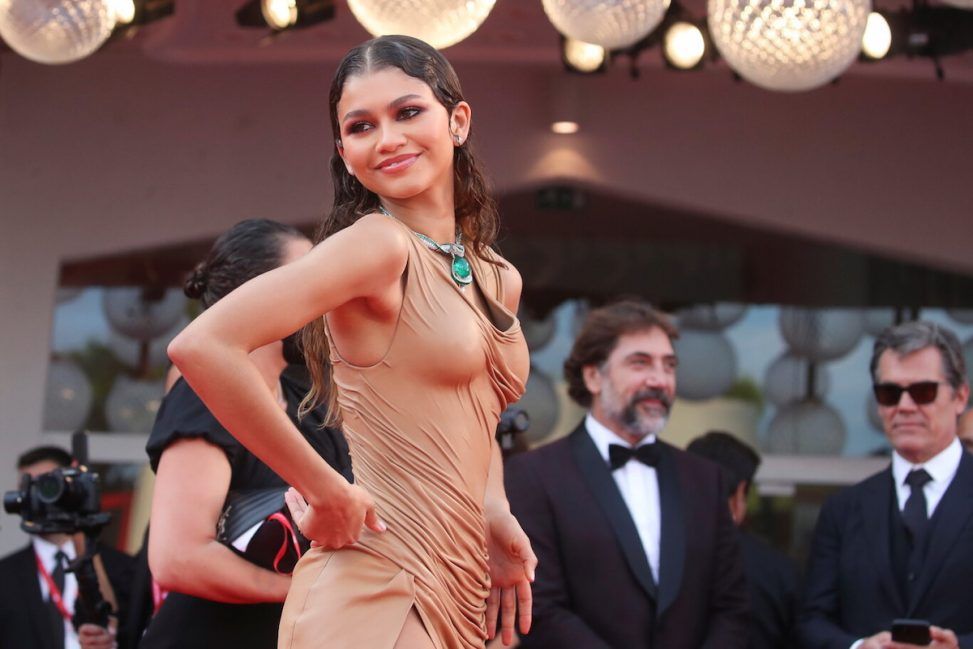 If Zendaya were a film director, all the leading ladies would be black

Zendaya’s film career is advancing at breakneck speed. After the premiere of Dune at the Venice Film Festival, which received a 9-minute standing ovation, the actress confesses that she has no intention of stagnating. 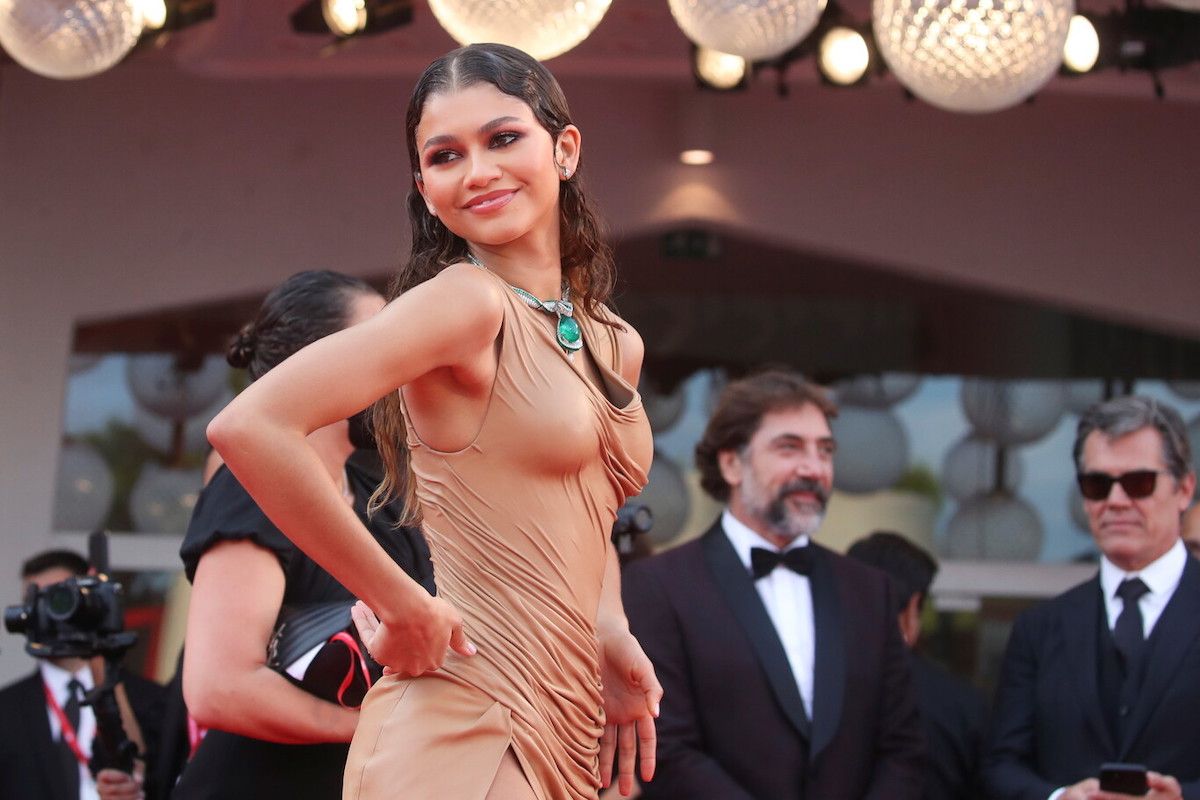 In an interview she gave to Vogue UK, Zendaya confesses that she has long-term plans in the world of film. She says she would love to discover what film directing is like and to be able to focus her stories on black female protagonists.

“If I ever become a film director, I know that the protagonists of my films will always be black women. I have to hurry up and figure out how to become a director, for fuck’s sake. I’m trying, I’m learning every day, I really am. There’s so much I want to do,” confesses the actress.

Some of Zendaya‘s peers like Euphoria director Sam Levinson are convinced that she will achieve her dream and become an amazing filmmaker.

HIGHXTAR Weekends | What to do in Madrid
Carolina Lindberg launches her own line of accessories: ‘THE PORTABLE PIECE OF ART PROJECT’.
Brain Dead x Dickies: A collaboration that has something for everyone
YEEZY GAP ENGINEERED BY BALENCIAGA’s latest release goes global
Thrasher sets Lacoste’s iconic crocodile on fire
This university teaches classes on Bad Bunny and his cultural impact
This is the new Stüssy store in Madrid
Salomon explores freedom quests through the new Gr10k Quest Low silhouette
We tell you all about ‘Back to school’, the great party organised by DICE
NiiHai AW22: The Antithesis of the Metaverse
GANGES and Natalia Lacunza join forces for ‘Pensar en ti’
Kim Jones goes (almost) all green in his latest collection for FENDI