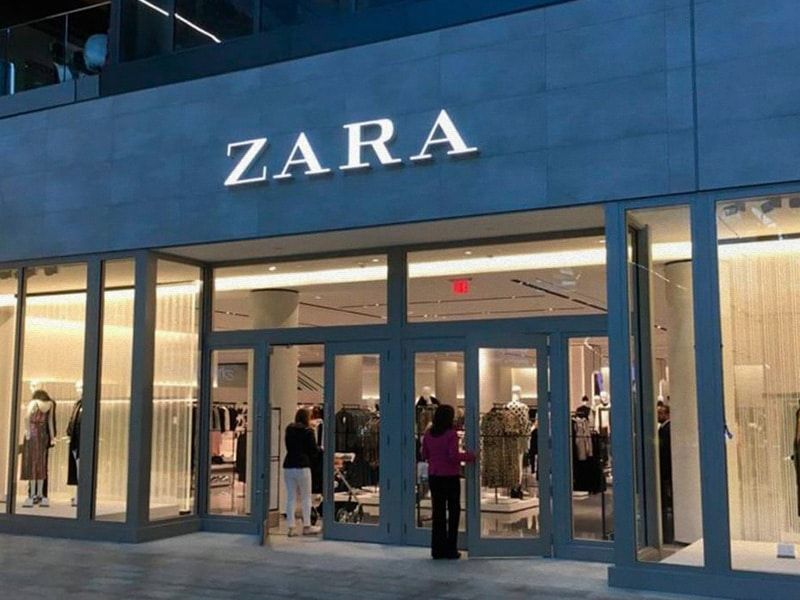 Inditex is looking for a network of stores with a larger average surface area and which generate “higher levels of profitability”. The new strategic plan designed by the group foresees that the company will reach a network of almost 7,000 stores around the world, absorbing between 1,000 and 1,200 smaller stores this year and next. Despite the decline in the number of stores, gross annual growth is expected to be 2.5%. 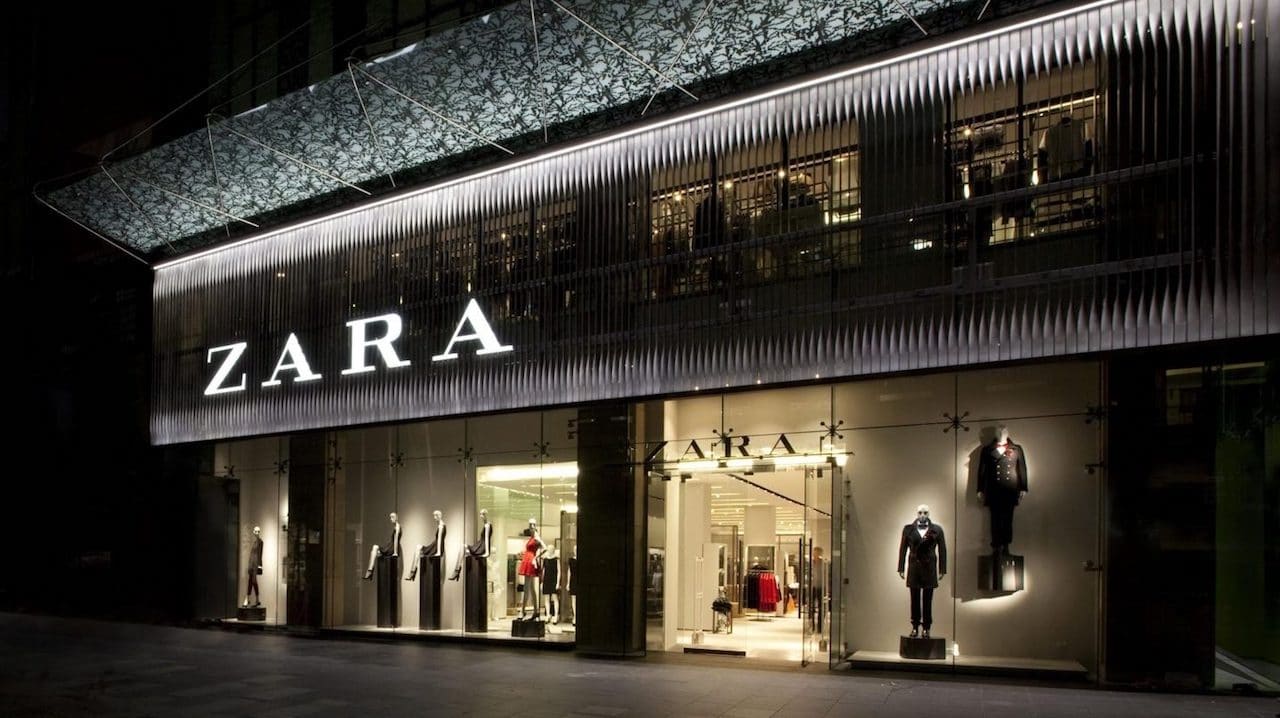 The closure of these stores is not because they generate losses, in fact, most will be absorbed by others of greater size. “These units correspond fundamentally to the oldest establishments of the chains other than Zara“, the group details.

After this adjustment, Inditex will have “a network of high quality stores, in the best locations. With online sales it is expected that they will generate a growth in comparable sales in the long term of between 4% and 6% annually”. 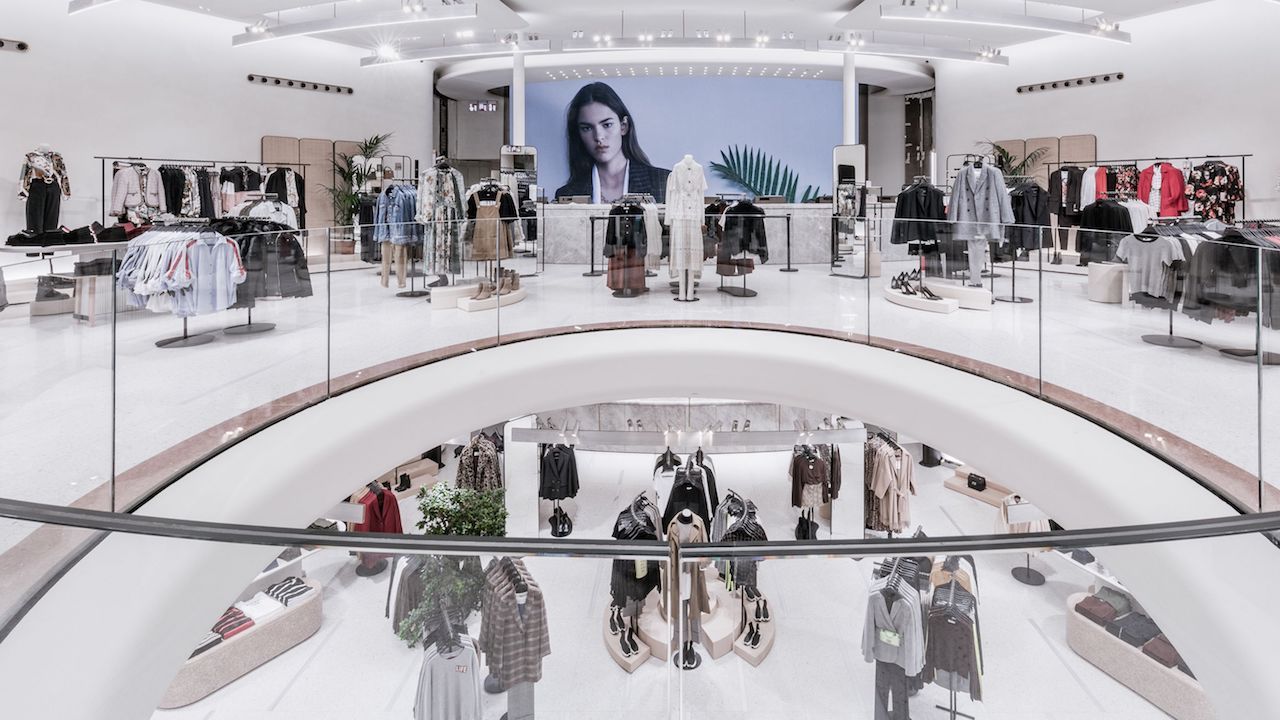 The group has closed the first quarter of this year with a net loss of 409 million euros, the first red numbers of the group since it was listed. Sales amounted to 3,303 million euros, 44.3% less than in the same period last year.

Inditex will set up one of the world’s largest Zara stores in Madrid
Bershka surprises with a collection feat. Bad Gyal
Zara welcomes its first rechargeable cosmetics line
H&M closes 27 of its shops in Spain
Zara for pets… Inditex does not stop surprising us
Uniqlo becomes the new leading fast fashion brand
The spectacular location of Inditex’s next shops in Madrid
Ben & Jerry’s launches dog ice cream
These are the Prada bags for SS21
Fenty Beauty prepares for the arrival of the Lunar New Year
Marie Kondo releases her own organizers
Rihanna presents the Fenty Beauty lipgloss key ring