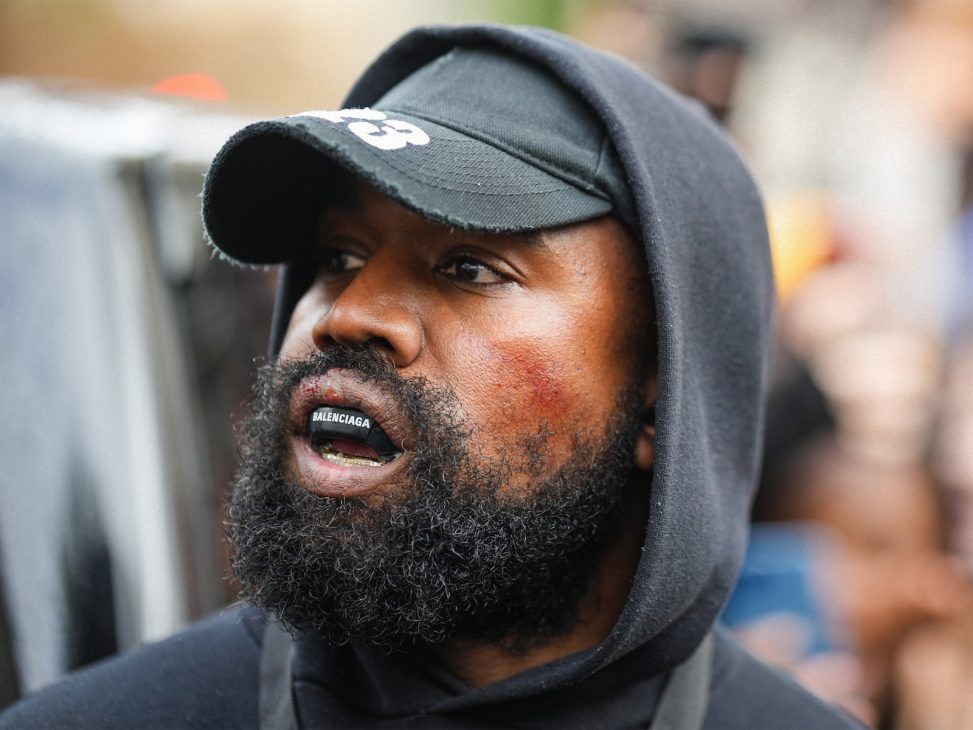 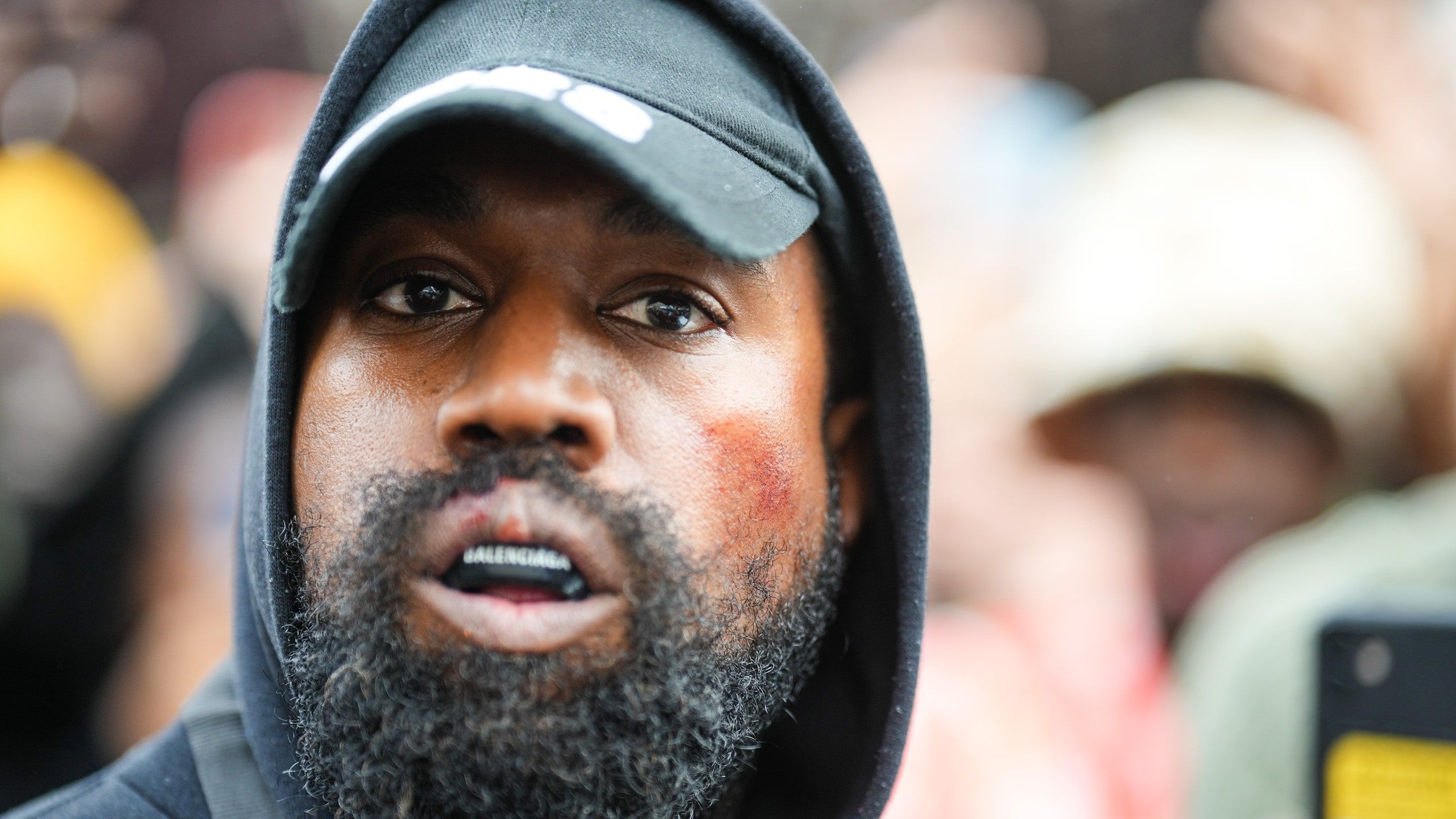 According to the platform, the creative has violated its policies, for which they have been forced to deactivate his profile. The restrictions applied include posts, comments and messages.

However, Meta has not confirmed what the triggering post was, nor the exact root cause of the decision. According to the rumours circulating on the Internet, everything points to a screenshot of a message he sent to the rapper Diddy, which he posted on his IG account and which the networks described as anti-Semitic.

Kanye was quick to voice his displeasure on Twitter, attaching an image alongside Mark Zuckerberg with a caption that reads: “Look at this Mark. How you gone kick me off Instagram? You used to be my nigga” and Elon Musk took the opportunity to welcome him back to the social network.

Look at this Mark

You used to be my nigga pic.twitter.com/YQzjw01jur