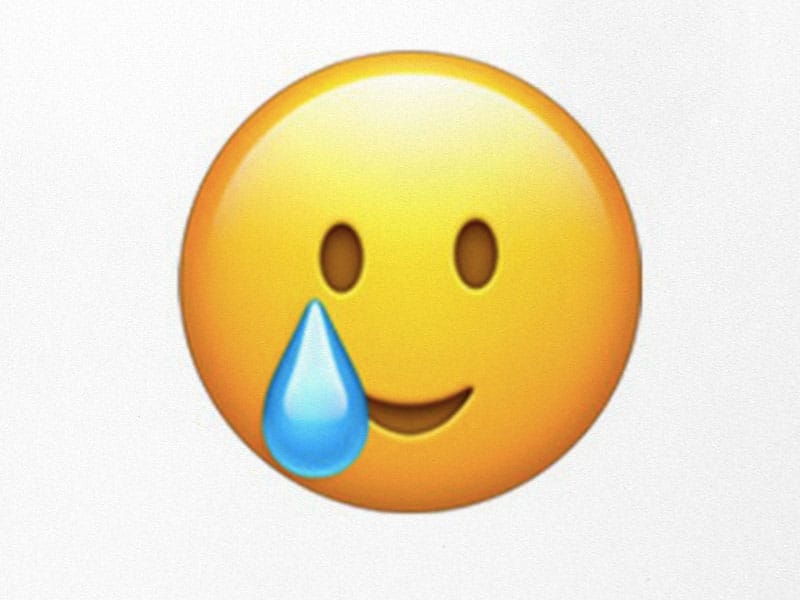 As promised by Apple in its latest reports, the company has introduced new emojis in this new iOS update. In addition to new features, a selection of 117 new emojis – ranging from bubble tea to ninjas – is now available. 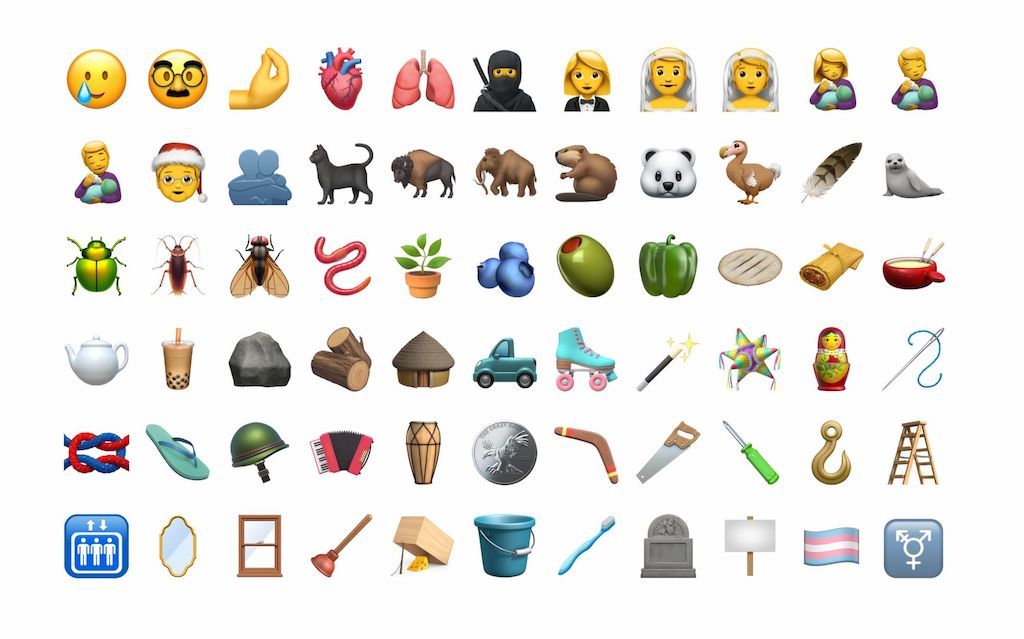 The update also includes greater representation, including a transgender flag that iPhone users have requested so much.

In addition to the new emojis, iOS 14.2 also comes with a new music recognition option in the Control Center, which integrates Shazam into the operating system, allowing you to easily play and identify any song that is playing around you.

To update your phone and access all new emojis and features, go to Settings > General > Software Update.