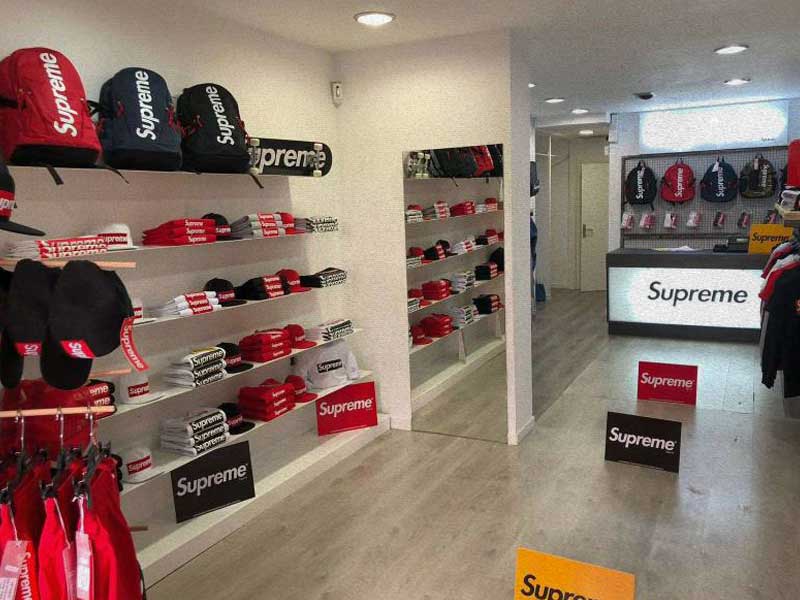 The world of copies and false reproductions of iconic brands has surprised us this week with the appearance of a new fake store that has borrowed the identity of the skateboarding brand Supreme and the astronomical level of fame it has achieved.

The new physical and online store sells products and clothing with the world-renowned Supreme (@supremenewyork) brand red sign. Although the amount of items is smaller than that offered by the original brand, created in the United States, you can buy the most typical clothes at much more affordable prices, such as the white T-shirt with the word “Supreme” printed on it, also called Box Logo.

There is no evidence that the brand under the name Supreme Spain, linked to the Supreme Italia online store, has any connection with the original US brand – obviously not-. But the controversy has arisen while investigating the legal issues surrounding the opening of this new store.

The question is: Is all this legal? It’s debatable. The American trademark, despite its reputation in Spain and Italy, is not registered in these two countries and is therefore not protected against imitations in these areas. This has enabled the entrepreneurs of Supreme Spain and Italy to turn the stores into what is called legal fake.

But the benefit to these two new businesses at the expense of Supreme’s achievements will be ended if the skateboarding firm decides to claim intellectual property rights or protect the trademark in these countries.

Supreme was born in New York in 1994 by a young James Jebbia, picking up the most effervescent street and skateboarding styles of the moment.

Over the years, the firm gained considerable fame until the unthinkable happened last year: a collaboration with Louis Vuitton that put Supreme in the spotlight and has made it one of the most counterfeited symbols in the world, giving its garments a very high value and not very accessible to the masses. 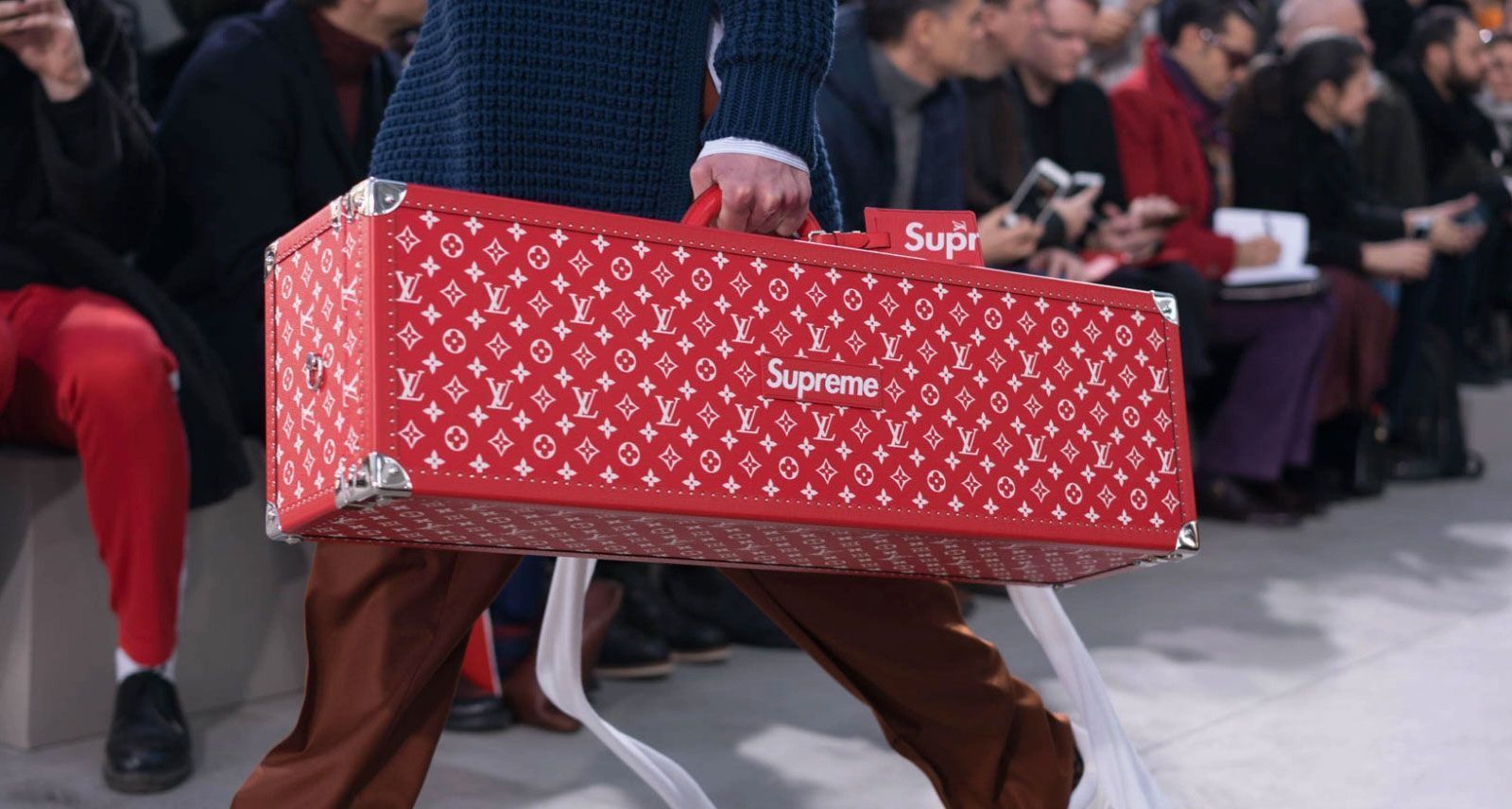 According to Vogue, following this action, James Jebbia “sold 50% of the company to the Carlyle group for $500 million, making it a $1 billion company. Like Snapchat or Spotify, for example”. This change of direction was followed by six more collaborations.

Highxtar wanted to decipher the origin of these two stores, but the brand refused to share information with us.

The success of these fakes is based on the ignorance of the people, who do not know that Supreme (the original brand) is ONLY sold in Supreme stores (New York City, Los Angeles, Paris, London, Tokyo, Osaka, Nagoya and Fukuoka) as well as in the pop-ups of Dover Street Market. The rest is fake.