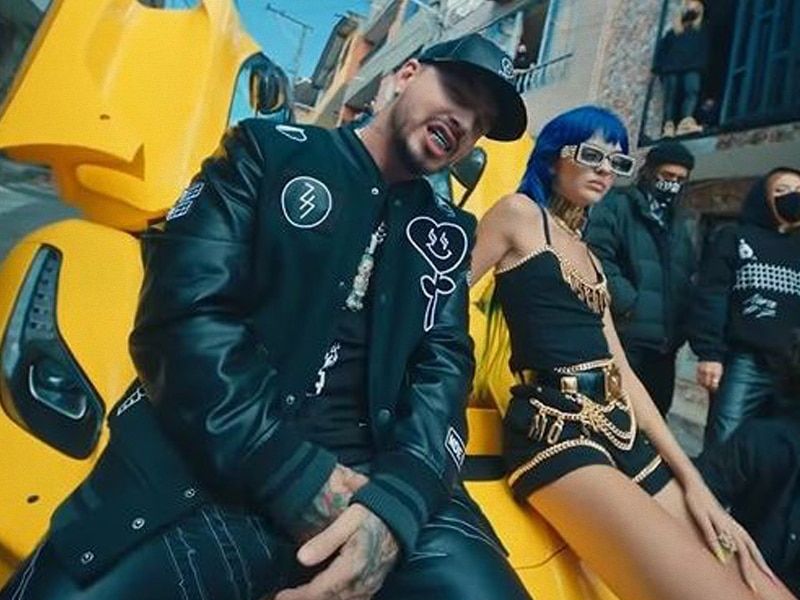 J Balvin celebrates the success of his musical career with a new single: MA ‘G. Filmed at his home in Medellin, the music video is presented as a story that tells the evolution of the artist. Thus, on the one hand, the streets of the neighborhood where he grew up are presented while other scenes show ostentatious scenarios surrounded by the highest spheres. 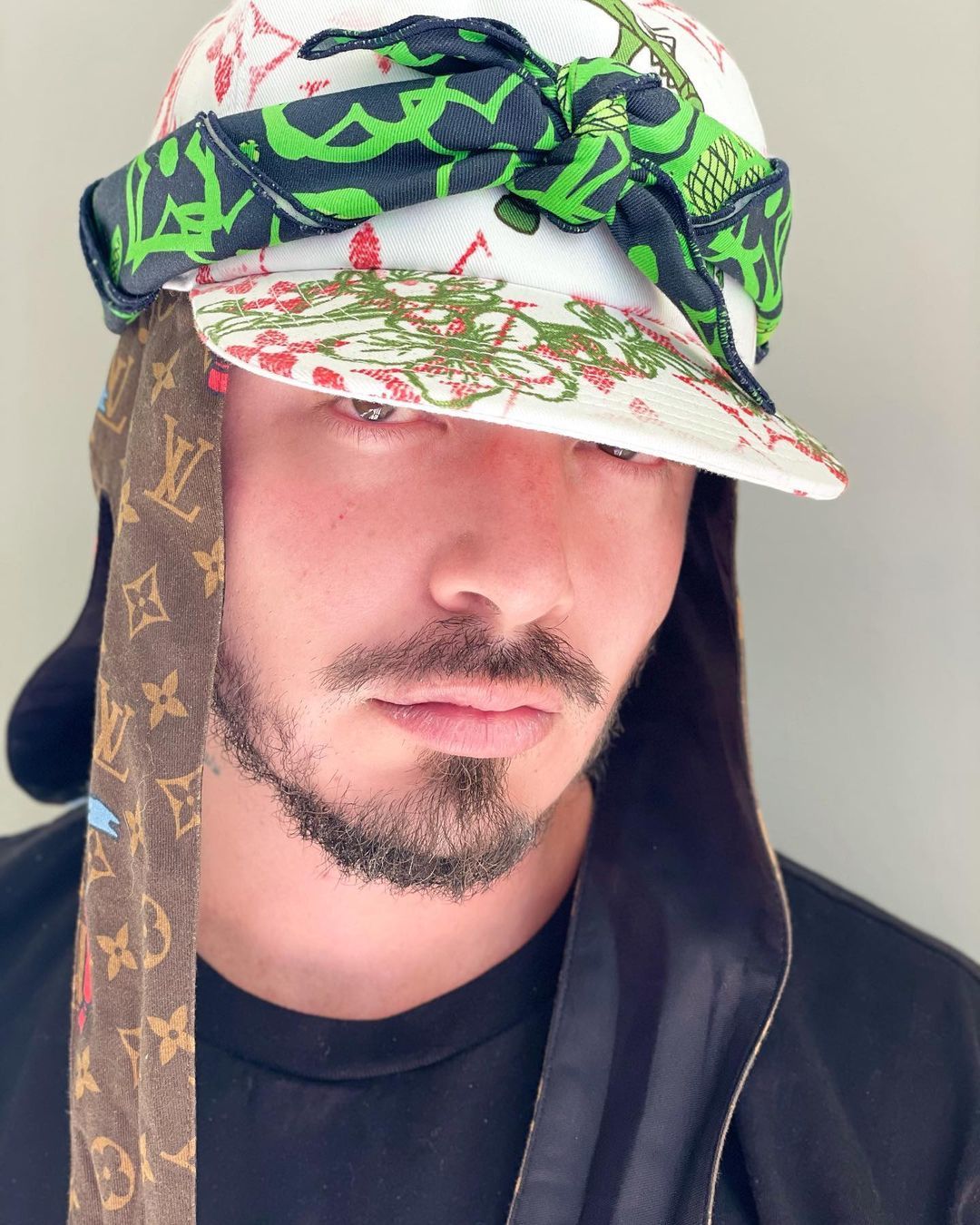 J Balvin’s new song shakes the networks. The Grammy nominee has just released a new work accompanied by a spectacular music video. In it, you can see how the artist evolves from his beginnings in the city of Medellin to reach his success.

In addition, the artist is accompanied by his friends as he raps about his success and the work it has taken him to achieve it. Ma ‘G is expected to be part of a new album after COLORES, but no title or release date has been revealed yet.

Did you notice the Jordans Balvin is wearing? Yes, they are the ones he designed himself inspired by his last two albums: Vibras and Colores. Take a closer look at the link below.