+J is back: Uniqlo and Jil Sander’s most acclaimed collaboration

A few months ago, Uniqlo and Jil Sander announced a new collaboration after 11 years of inactivity. Lovers of minimalism are in luck: The collection + J arrives just in time for autumn. 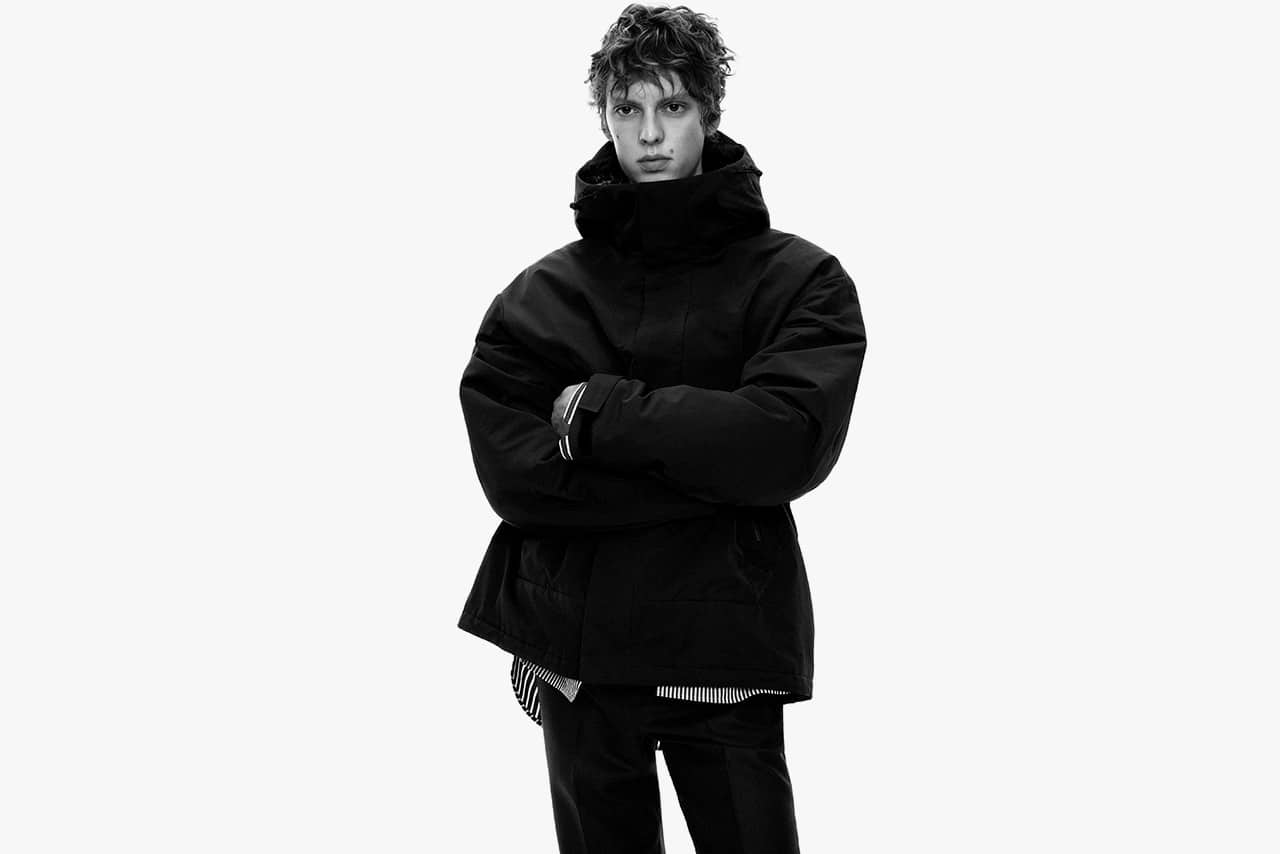 In 2011 Uniqlo interrupted the collaborations with Jil Sander, after a brief two-year career. Later, in 2014 we could witness a fleeting return, but it has not been until now, almost 11 years later, that both houses have decided to join again. Continuing with the collection + J, the proposal arrives just in time for the autumn season.

The collection, as expected, follows the minimalist style of Sander and translates into classic pieces of tailoring, but also risks for more sculptural patterns. The colour palette remains neutral following the aesthetics of the firm. Warm clothing, such as feathered and cashmere coats, stand out. 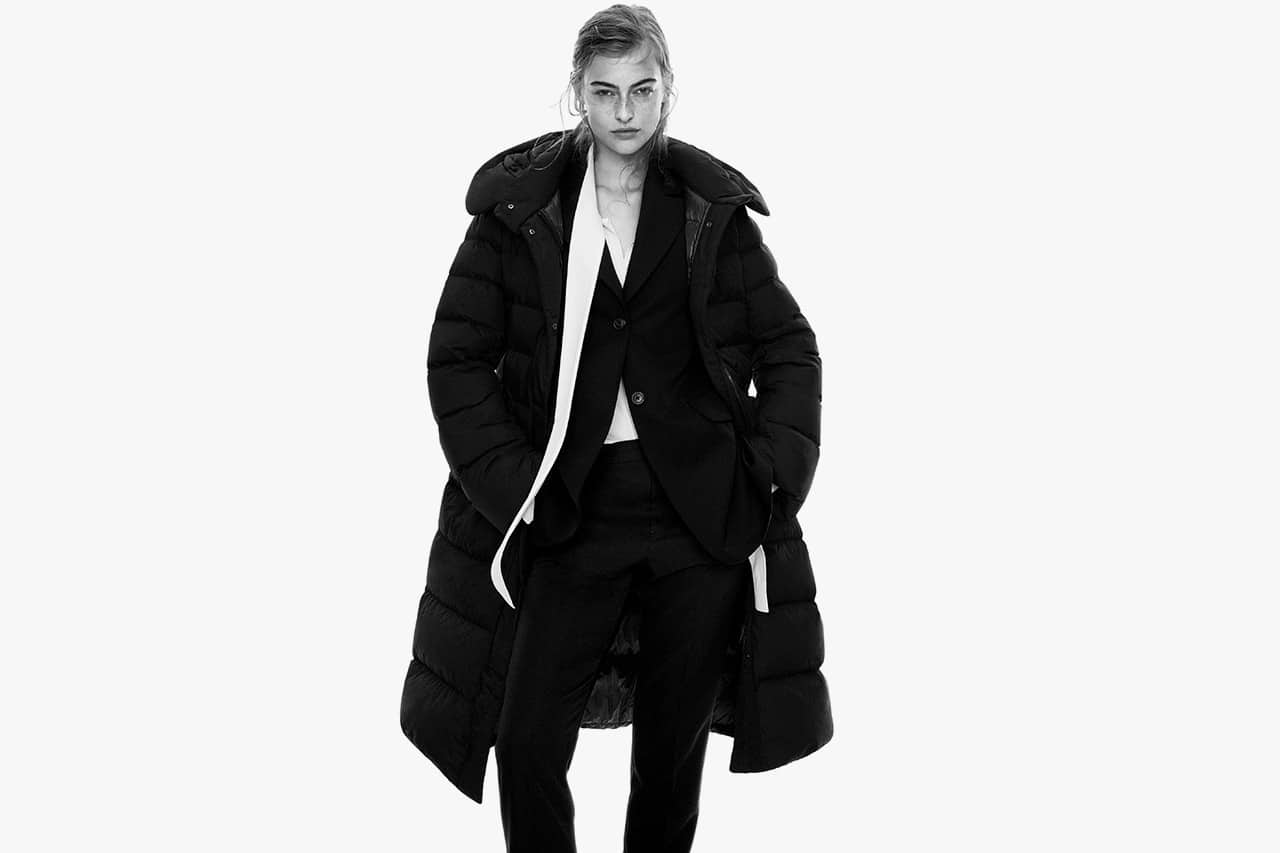 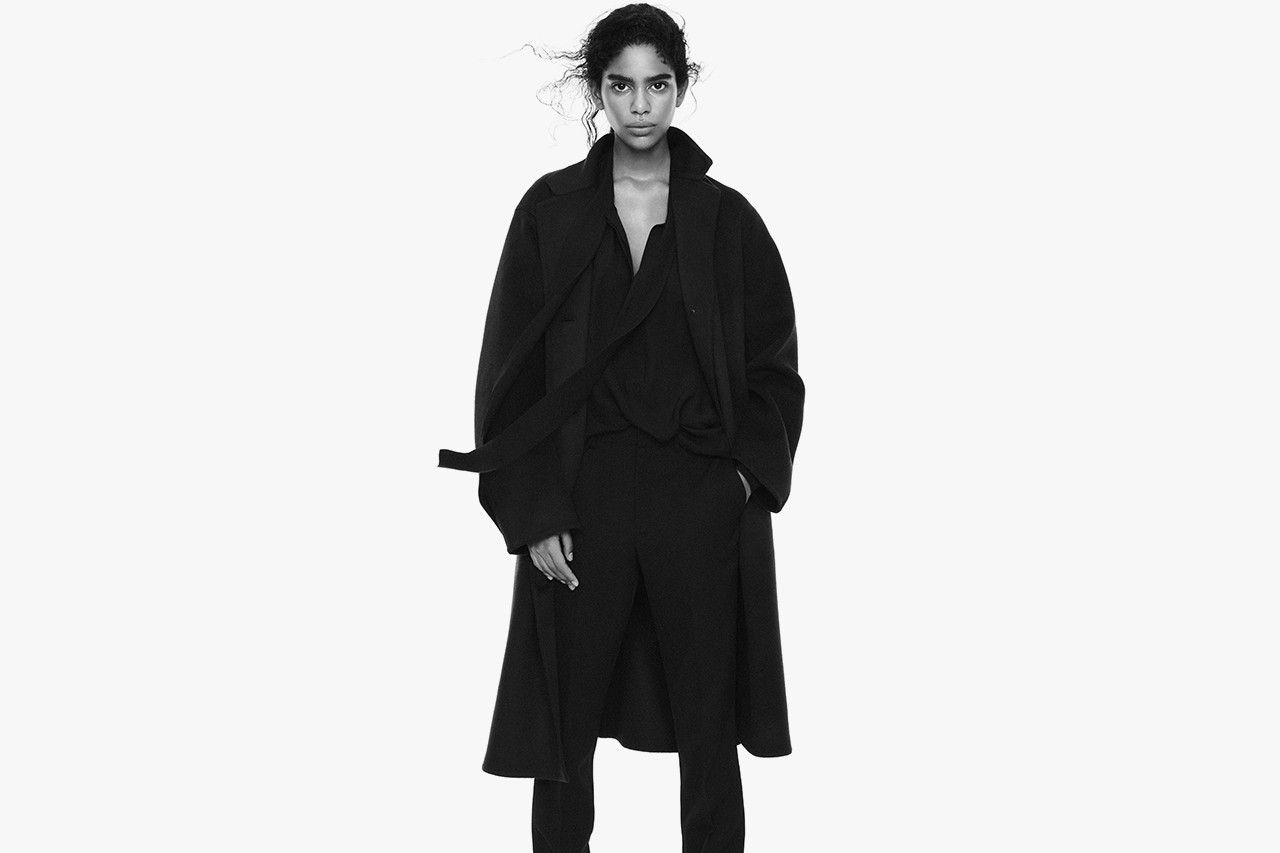 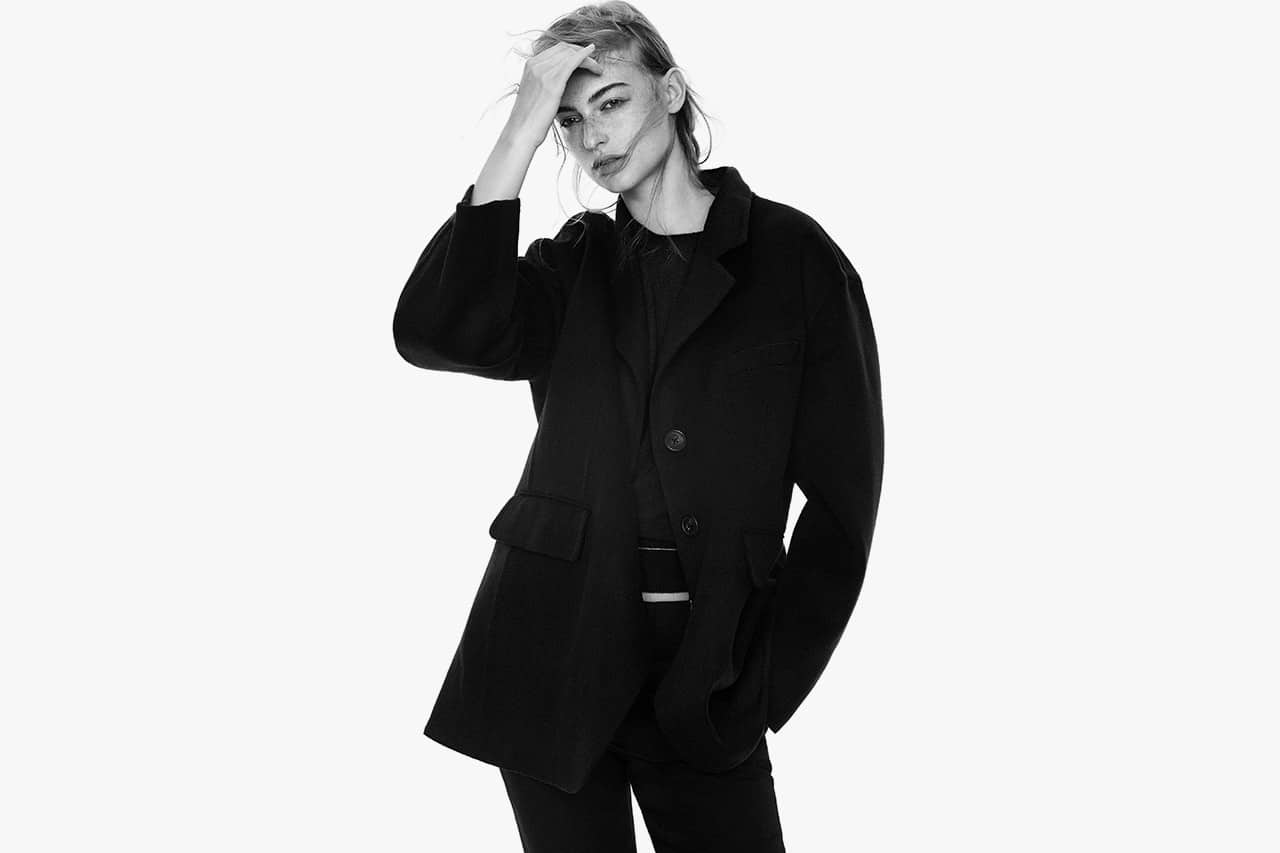 The lookbook also shows a large selection of garments for men such as cardigans or wool overshirts. The collection for women has risked with different high neck sweatshirts and a maxi feather coat. This collaboration could not have come at a better time. If the qualities of Uniqlo are already unbeatable, what can we expect from this union? 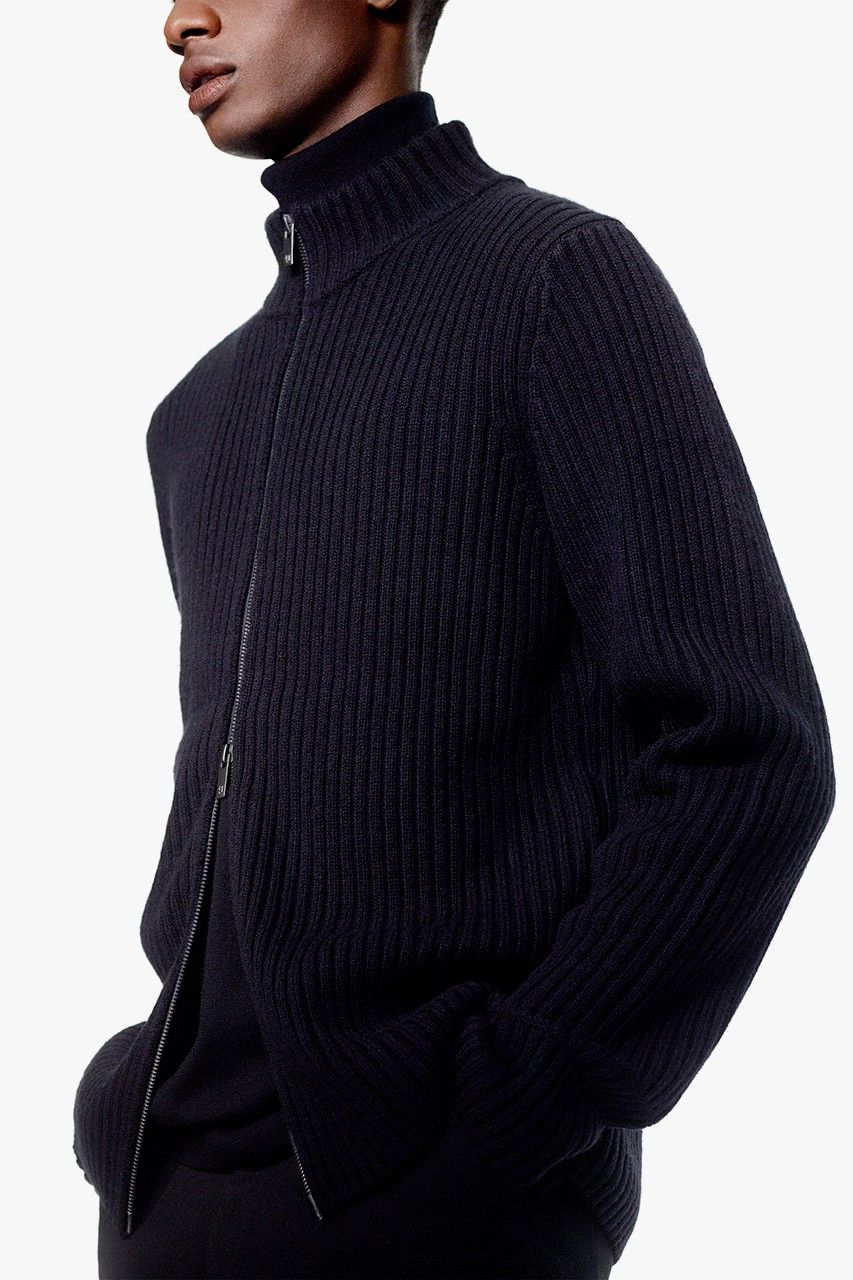 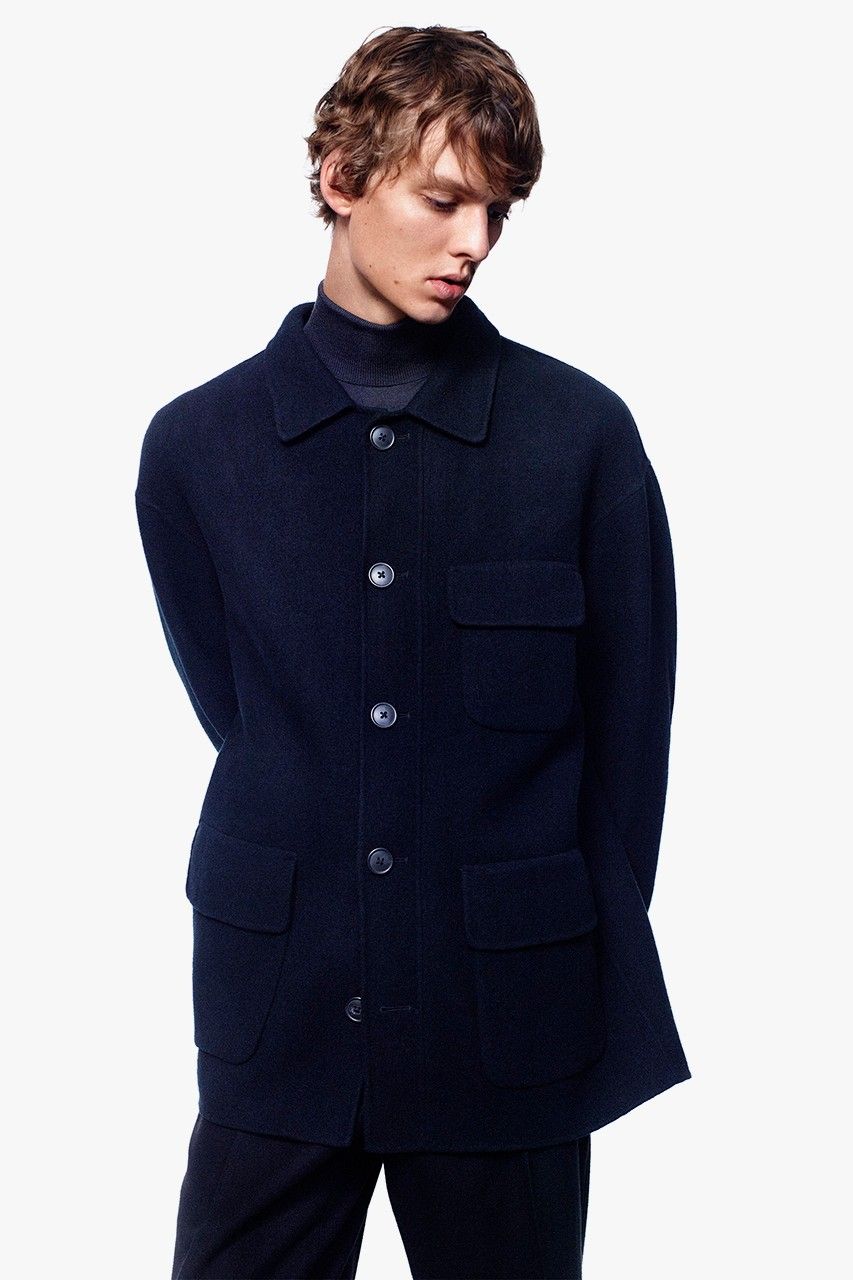 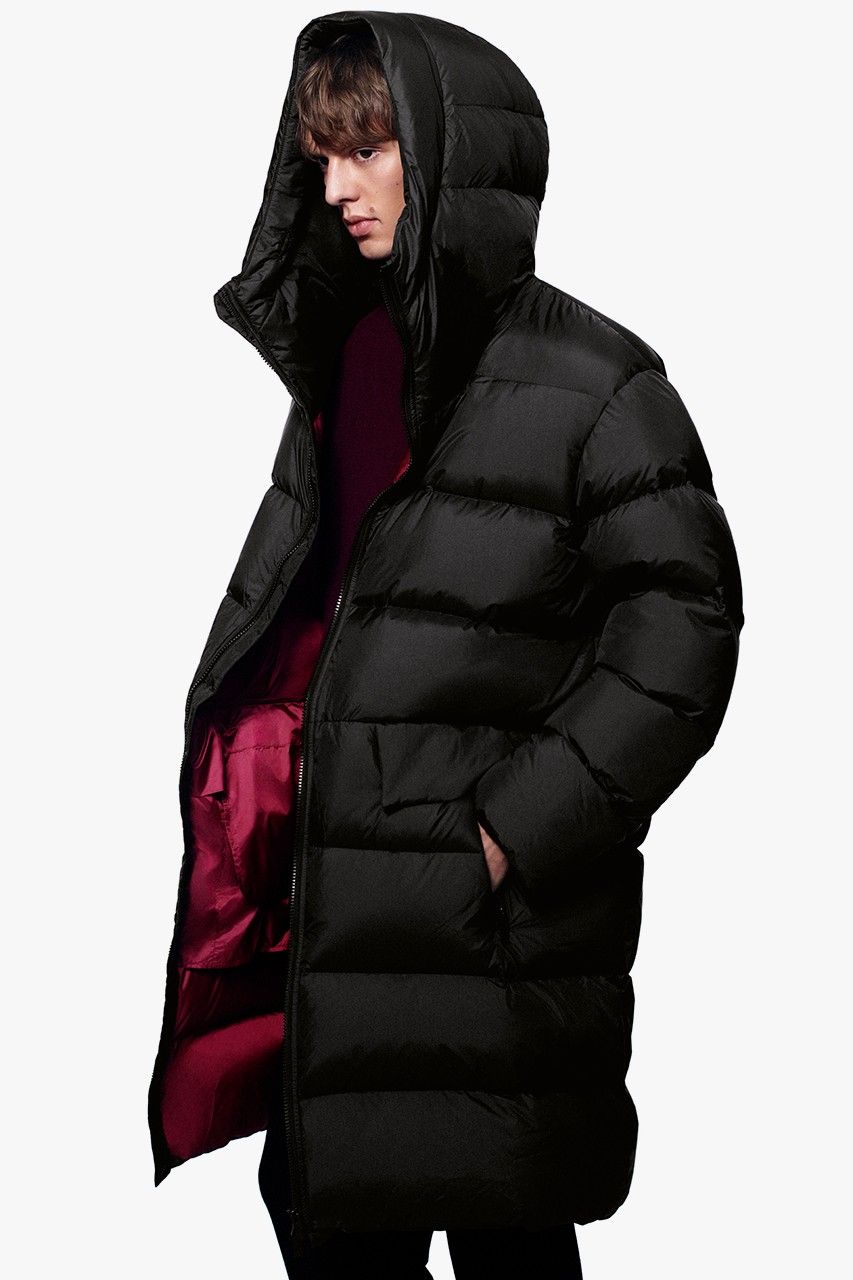 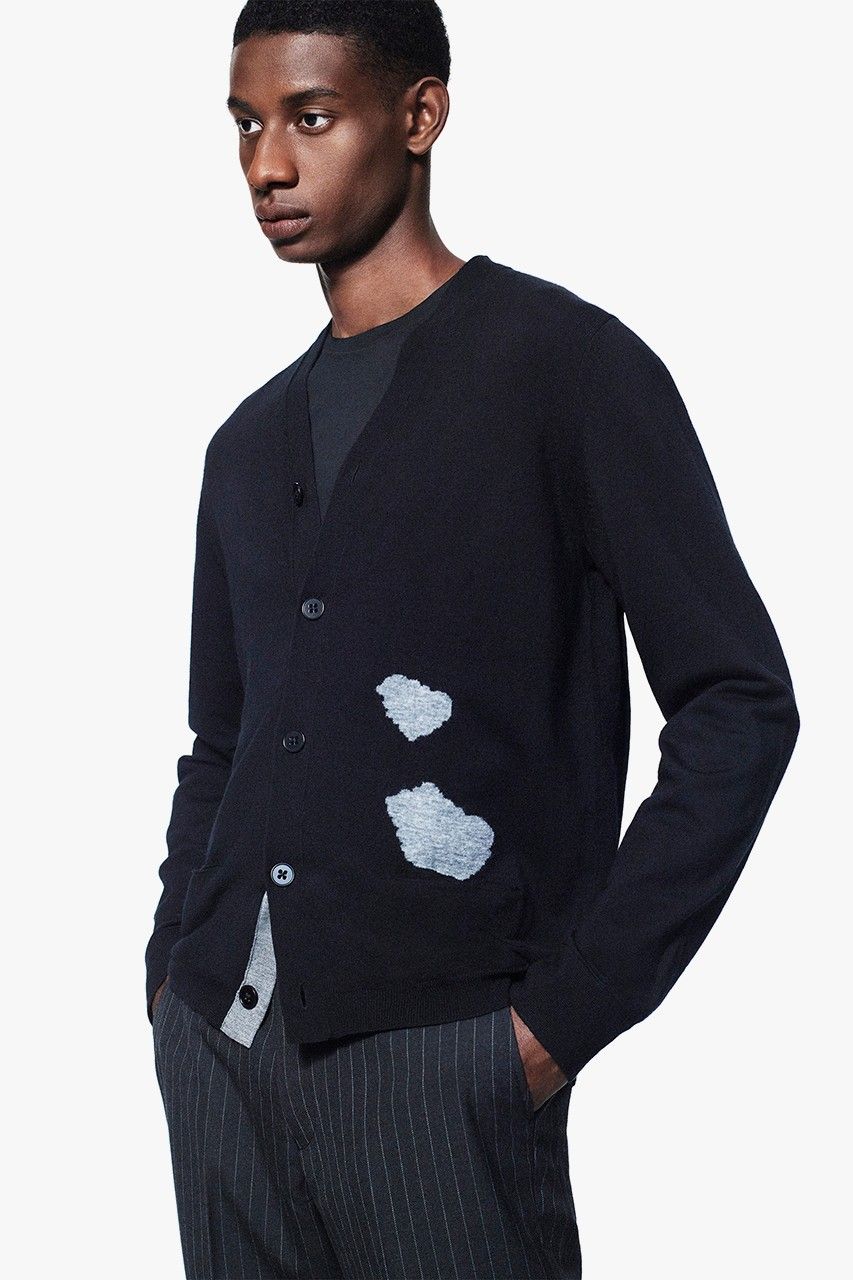 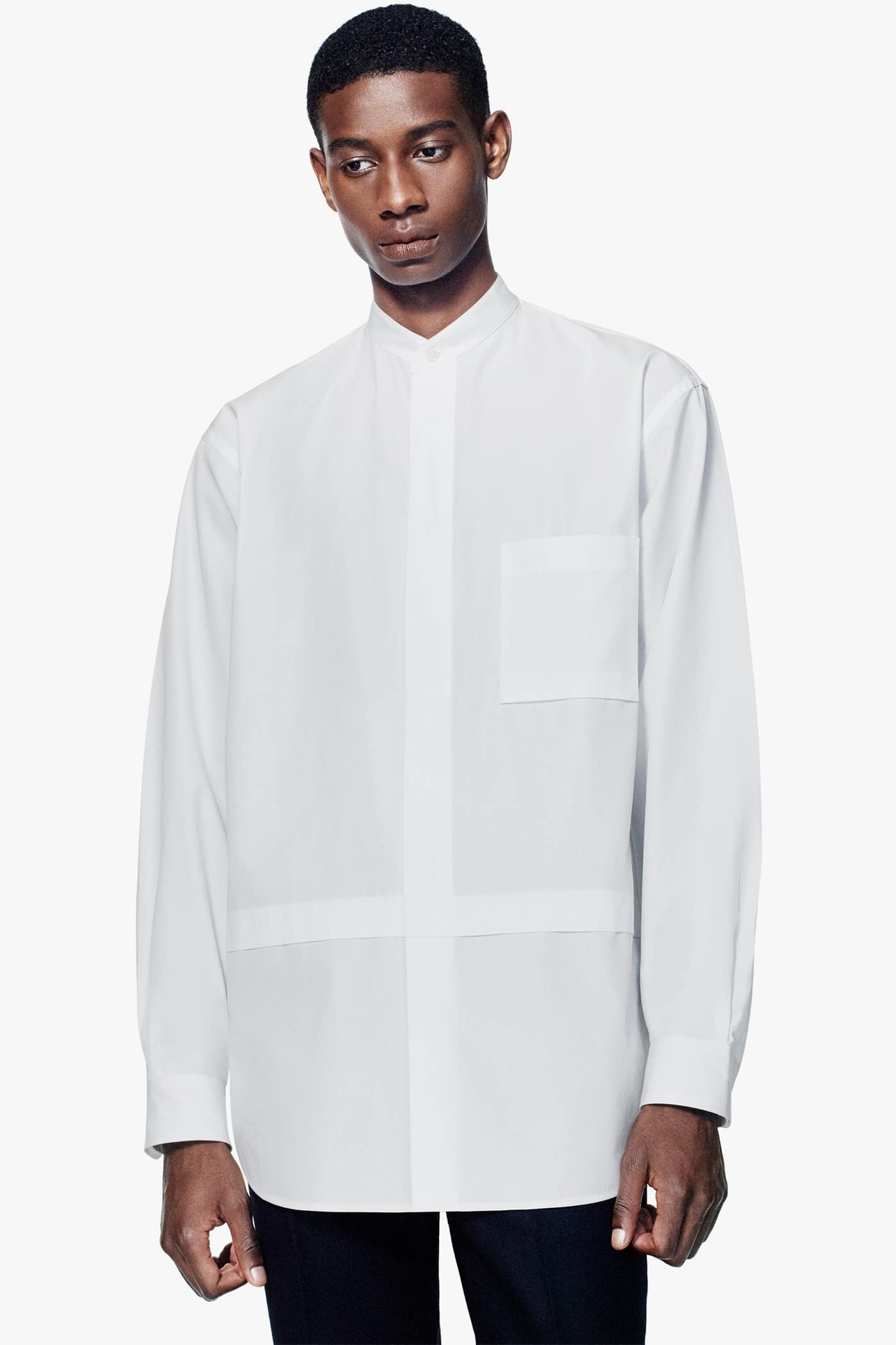 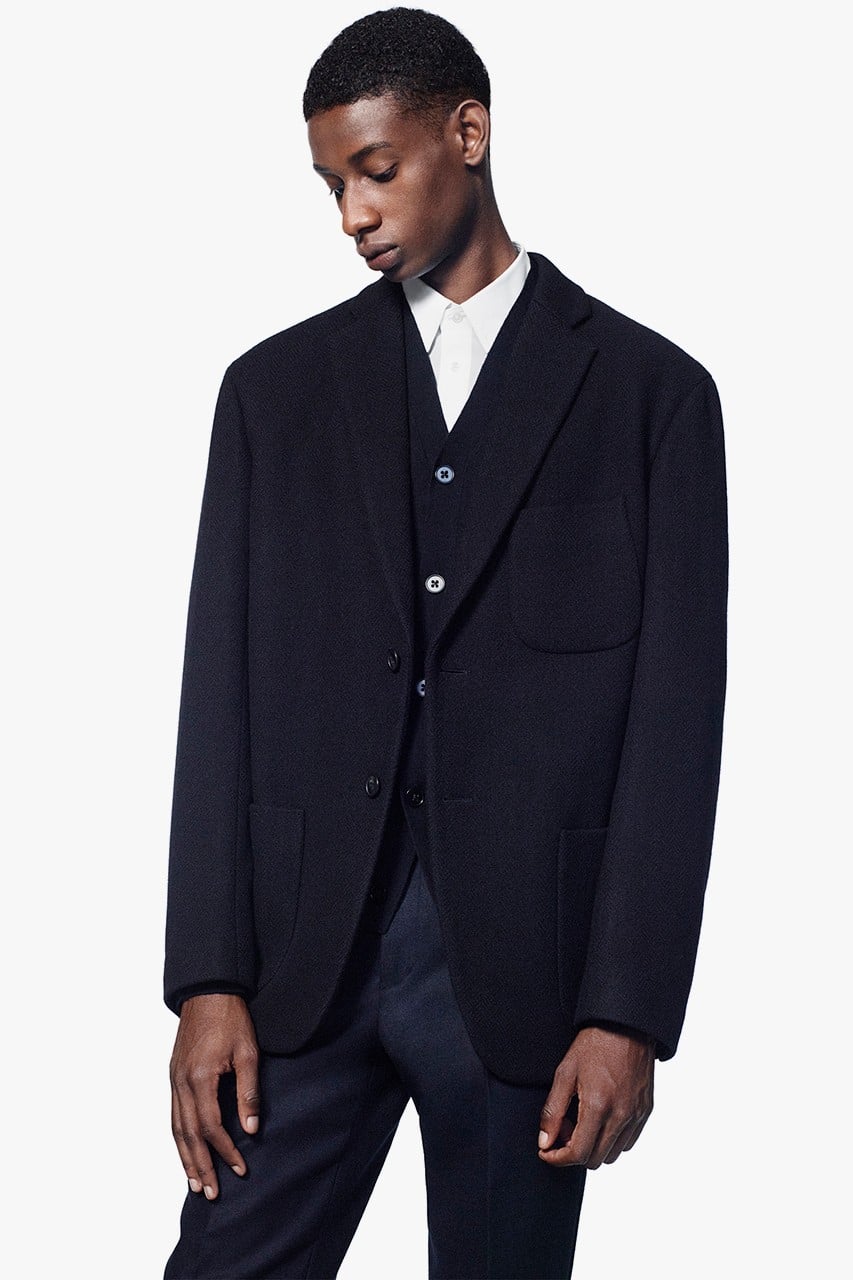 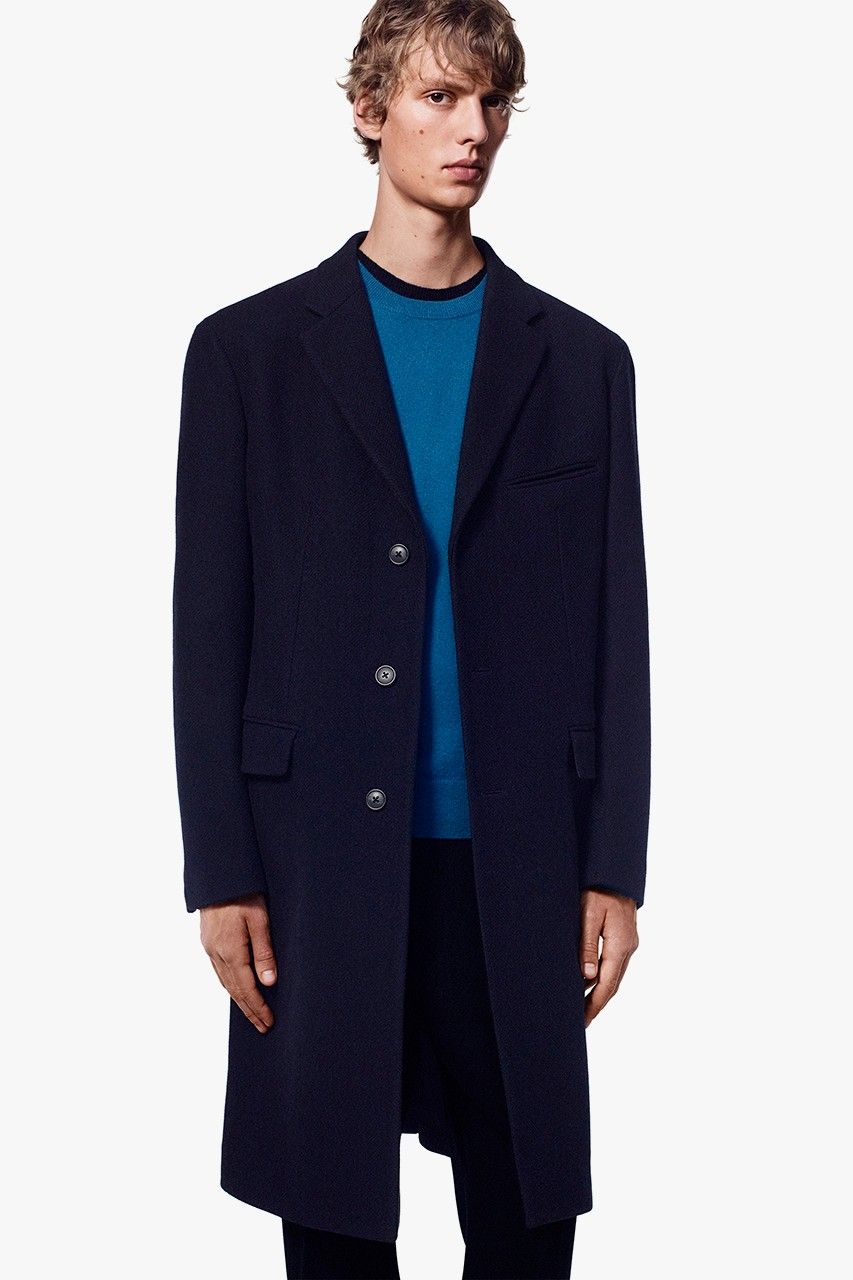 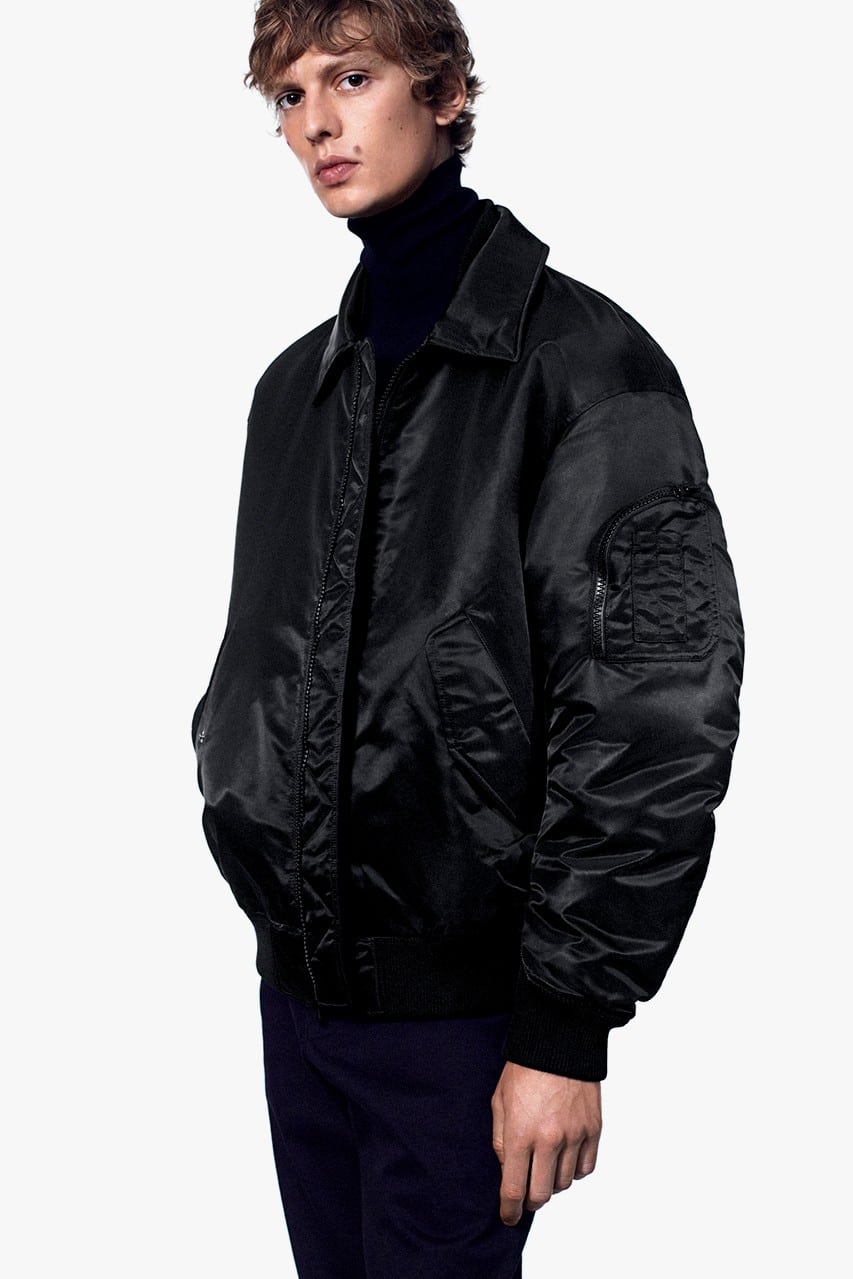 “I set out to define the global modern uniform with this in mind: Clothes should be longlasting and enduring,” Sander said in a statement. “They should serve the wearer and give her or him the energy and selfassurance which is so much needed in our global reality.”

+J line includes 32 items for women, 25 items for men, plus a line of accessories. The complete Uniqlo + J collection will arrive in shops and online on November 12th.