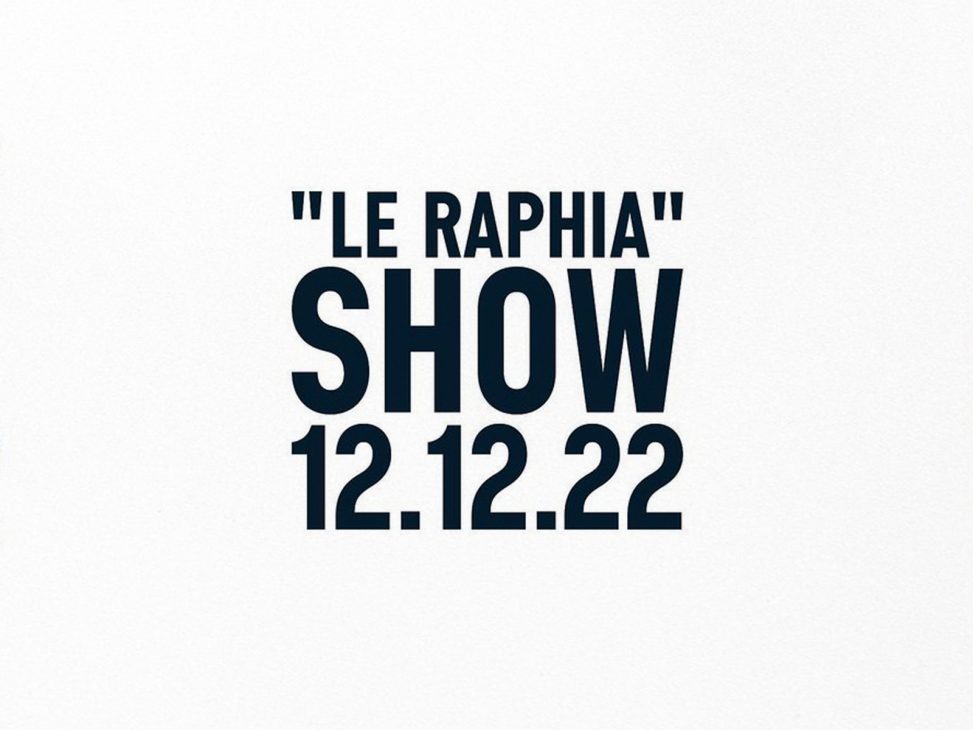 Jacquemus returns to Paris for next fashion show

After moving to Hawaii for SS22 and presenting his most bridal collection in the Salines de Camargue in the south of France, Jacquemus returns to Paris for next fashion show. 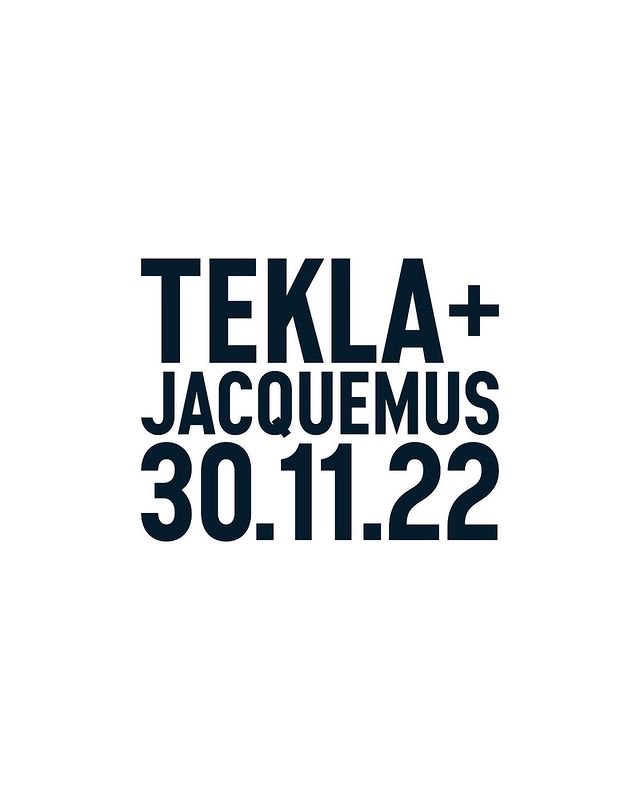 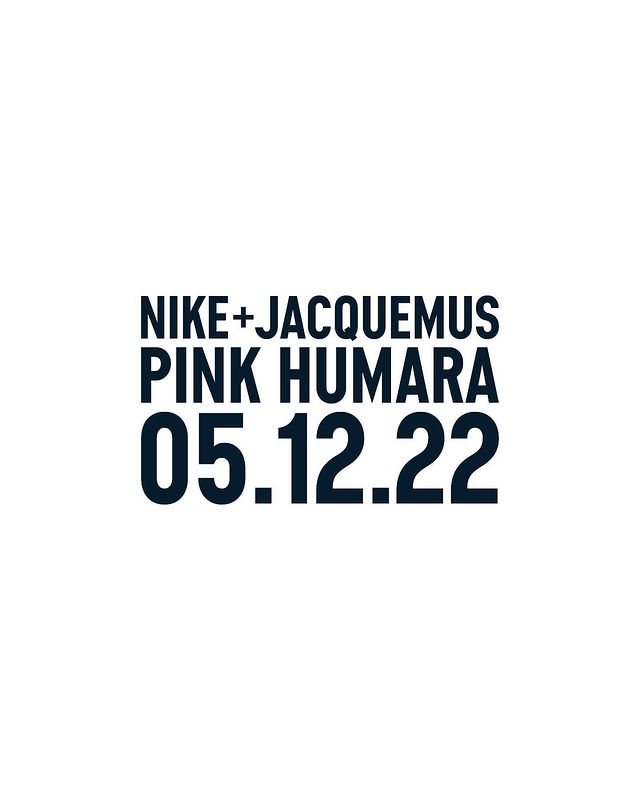 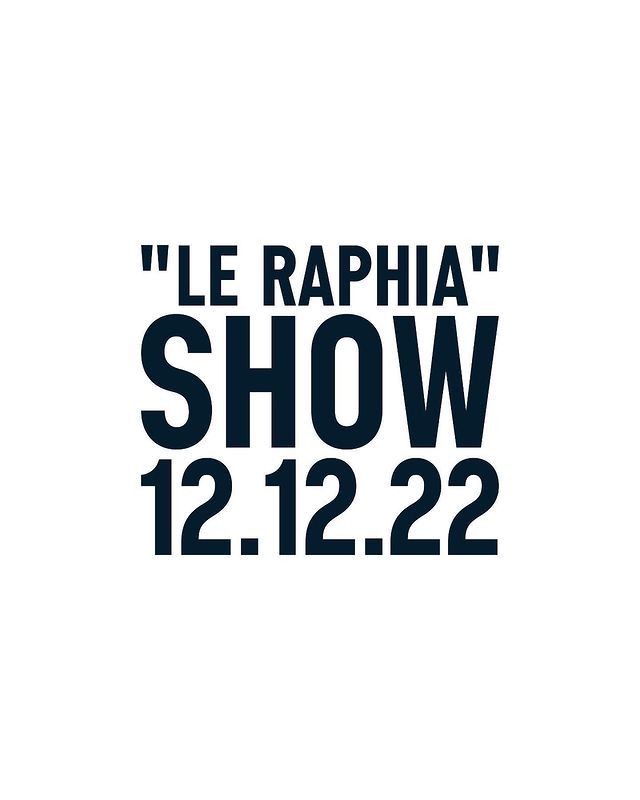 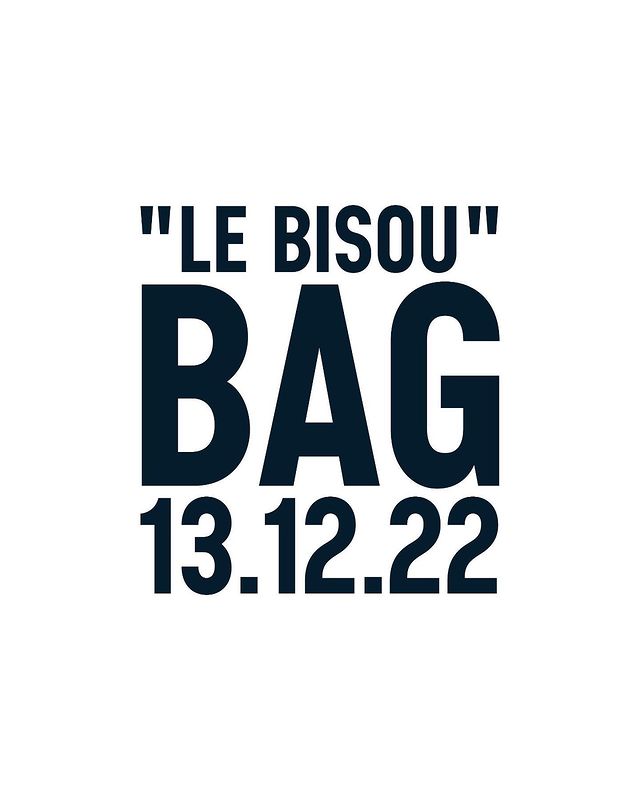 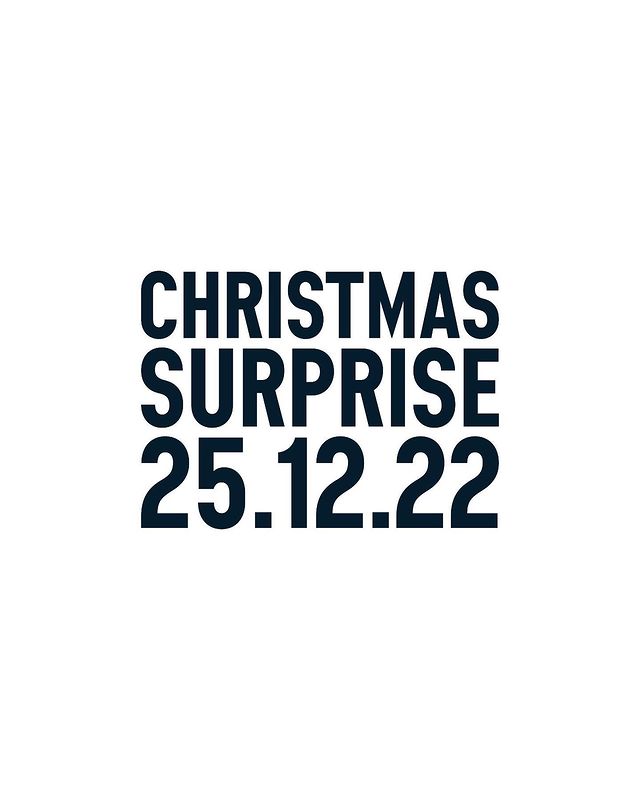 His next collection, entitled “Le Raphia”, will be presented on December 12 in the French capital, although the exact location is not yet known. Be that as it may, we are sure that the event in Paris will be one more opportunity for Jacquemus to generate massive content on social networks.

This news has been accompanied by other previews about the brand’s upcoming collaborations, events and launches. In a carousel post on Instagram, Jacquemus(@jacquemus) confirmed an upcoming collaboration with Tekla that will arrive on November 30. Likewise, the designer has announced new colorway of the Jacquemus x Nike Humara, which will be available from December 5.

The brand, whose bags take the vast majority of its sales, has also announced a new model for December.  “Le Bisou” Bag will be available from December 13. For Christmas there will be a also a surprise, which is yet to be discovered…

Thanks to its recognition by the new generations and its good handling of digital, Jacquemus continues to grow. Such is its growth that it has recently plunged into the physical world with its first boutique, located on Avenue Montaigne, Paris.