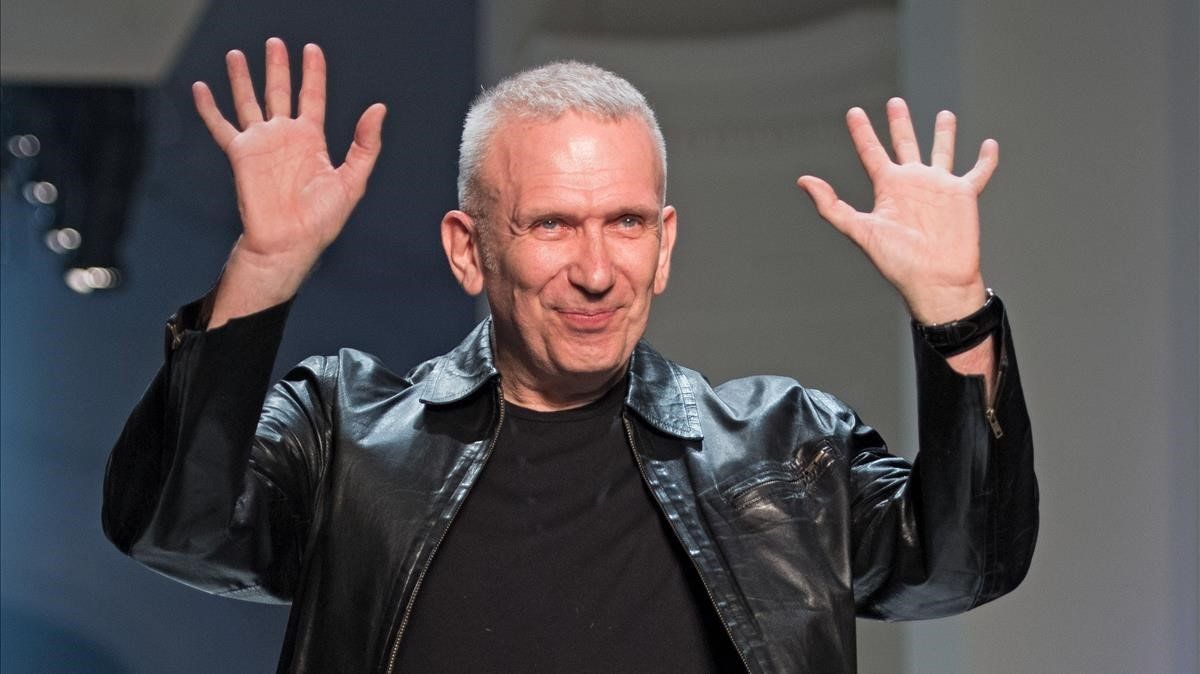 This post in question, which we refer to above, is a cryptic post with the words “The End” in bold, next to the JPG logo. But not only this has been published on the instagram profile (@jpgaultierofficial), but we can also see how his biography has been modified with the following sentence: “Welcome to the new era of Jean Paul Gaultier”.

Does this have anything to do with the new signing of Sacai’s creative director and founder, Chitose Abe, or will Abe present us with something completely different to what Gaultier has been accustomed to? We can think of dozens and dozens of questions, but we don’t know anything yet. What we do know is that next July, during the Paris Haute Couture fashion week, Chitose will present her proposal for Gaultier. Abe for her part couldn’t be happier to be the first collaborative creative director of the brand founded by the “enfant terrible” of fashion. A great admirer of Gaultier, Chitose has already expressed how much she loves the designer’s subversive femininity and originality.

For the moment we will have to wait until July to see what surprises us. It seems that new times and new airs are coming for the French brand but JPG will always be JPG. LONG LIVE JEAN PAUL and THANK YOU for giving us so many unique moments.

Y/Project x Fila: fashion and sport united
424 will hold its first fashion show in…
A Cold Wall* Resort22: technical fashion at its best
Supreme designs the sunglasses of the summer
Stella McCartney fights against animal abuse in her latest campaign
Saint Laurent FW 21 adds elegance to the grunge style
Marc Jacobs announces his return to the runways
Helmut Lang Resort 22: minimalism in its purest form
TELFAR and UGG: here is their first “drop”
Dior and Sacai present their first joint collection
Barcelona’s manteros design and launch their first sneaker for sale
These birkins by Hermés and Ben Denzer are the most “eco” you’ve ever seen