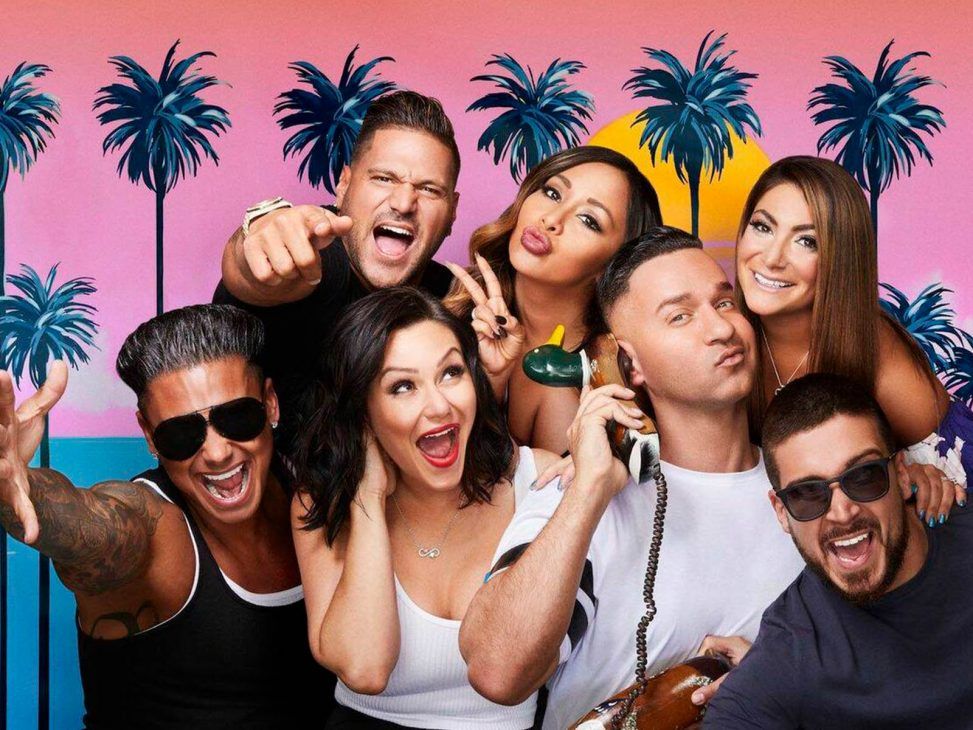 MTV officially announced the return of Jersey Shore, one of its most popular reality shows, with a new cast. However, the original faces of the show publicly shared that they do not agree with the reboot. 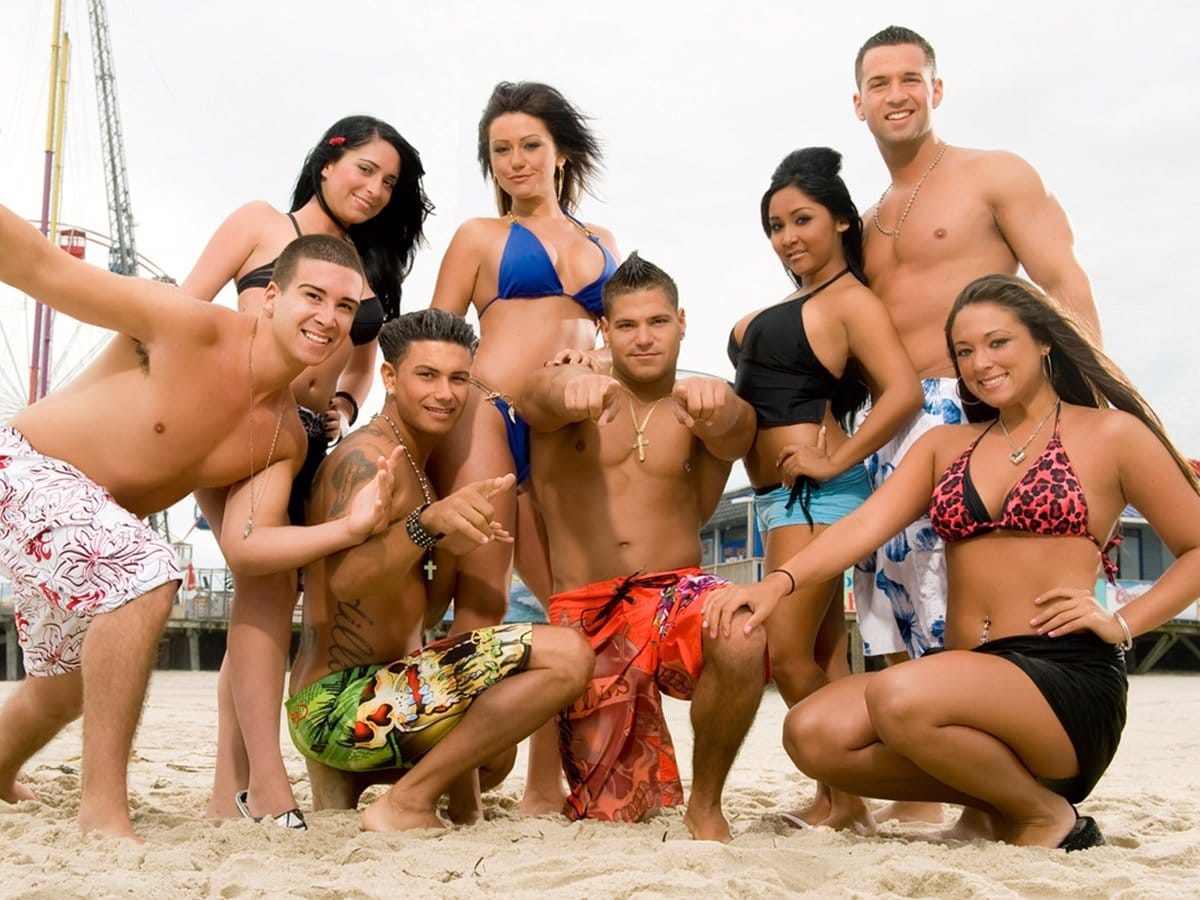 Original members of the reality show Nicole “Snooki” Polizzi, DJ Pauly D, Mike “The Situation” Sorrentino, Jenni “JWoww” Farley, Vinny Guadagnino, Deena Cortese and Angelina Pivarnick shared a joint statement on Twitter with the hashtag #WeAreJerseyShore, stating that they did not approve of a show that will “exploit” their origins.

“As a cast who took a chance on a network in need, we showed our most vulnerable moments on television for the world to see,” the statement begins. “We gave it our all for the past 13 years, became a family and continued to open our lives to the world. So, understand that we do not support a version that will exploit our original show, our hard work and authenticity to gain viewers.”

The platform confirmed the reboot with a statement that read: “It’s been 13 years since the iconic cast of Jersey Shore made their way into our lives and stole our hearts. Now, it continues with a new group of housemates moving into their own Shore house. They may have traded plumped lips and UV rays for spray tans, but when things heat up in Jersey, the Shore is still the place to make memories all summer long.”