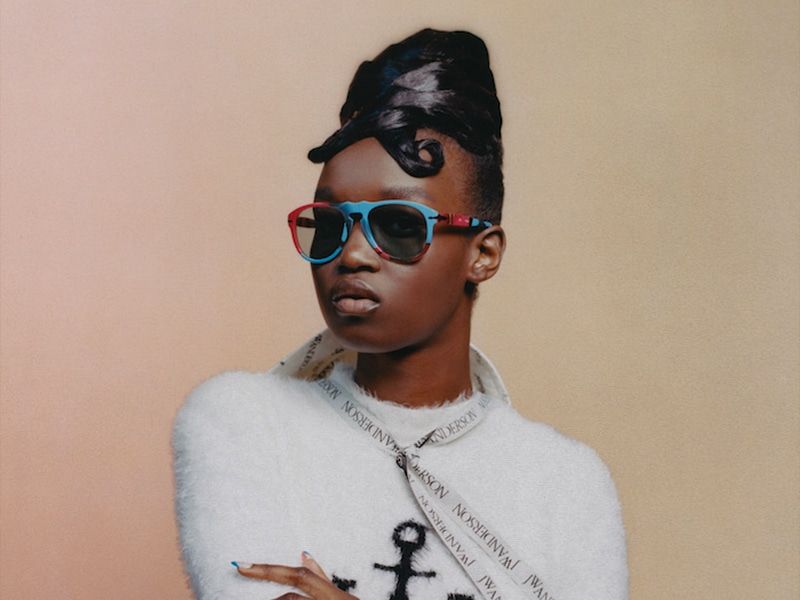 JW Anderson and Persol: their first collab together

British designer JW Anderson has just designed and launched his first collaboration with one of the most legendary sunglasses brands. Which one? Persol. For the first time, the designer has teamed up with the Italian brand to redesign some of its most iconic models and give them the fresh, fun and cool touch that characterises the designer so much. 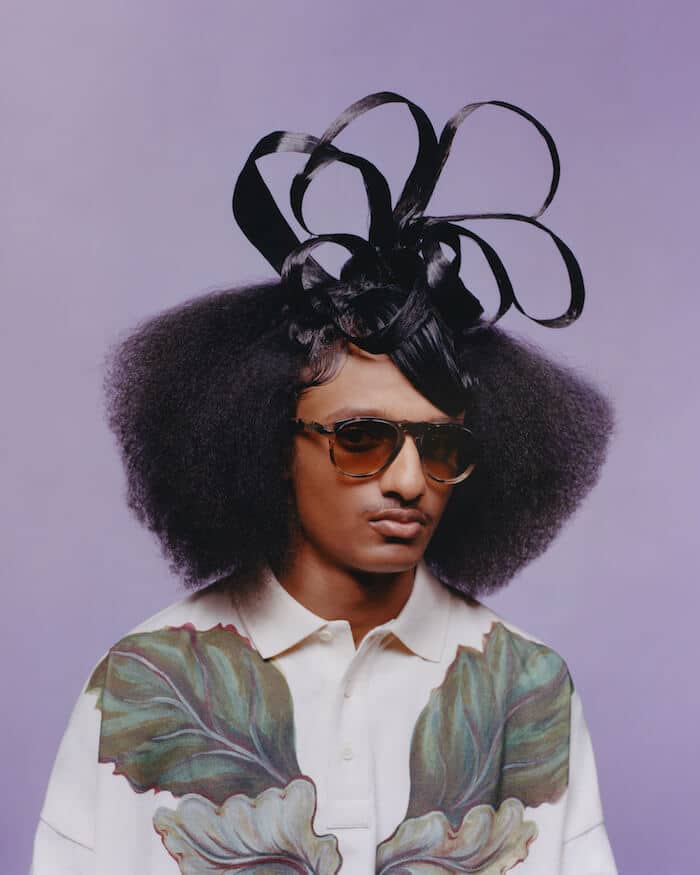 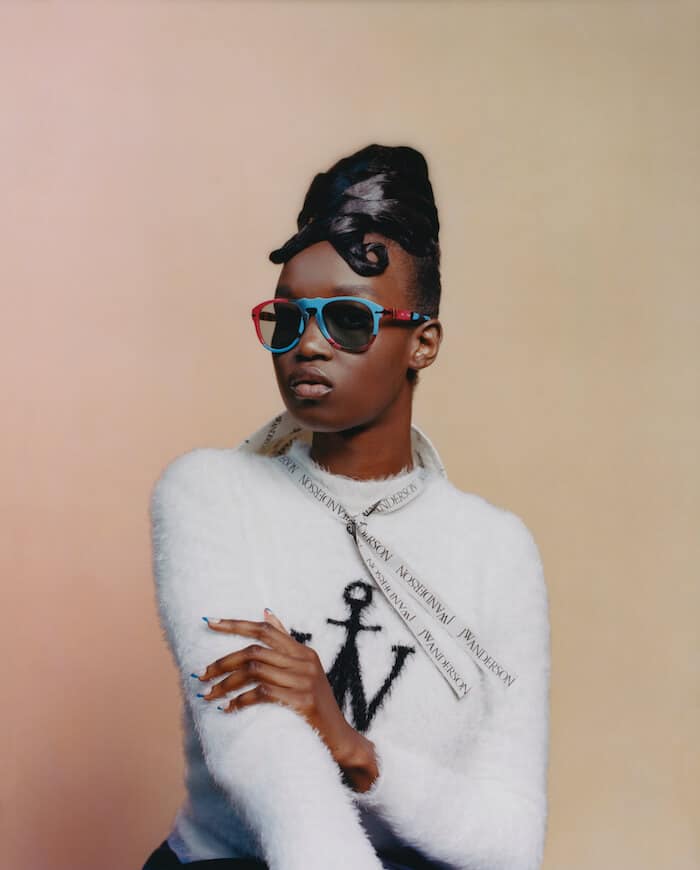 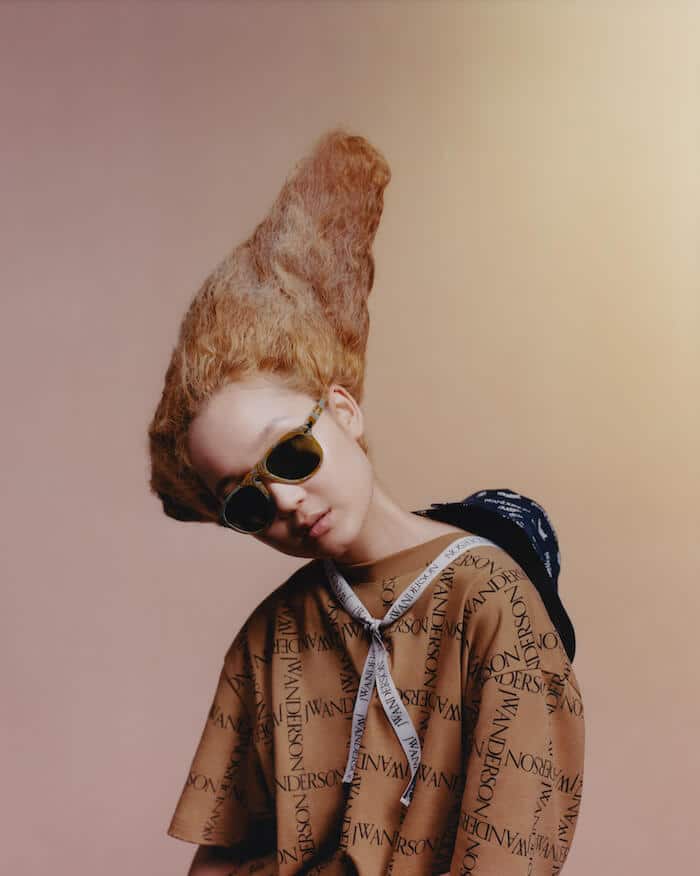 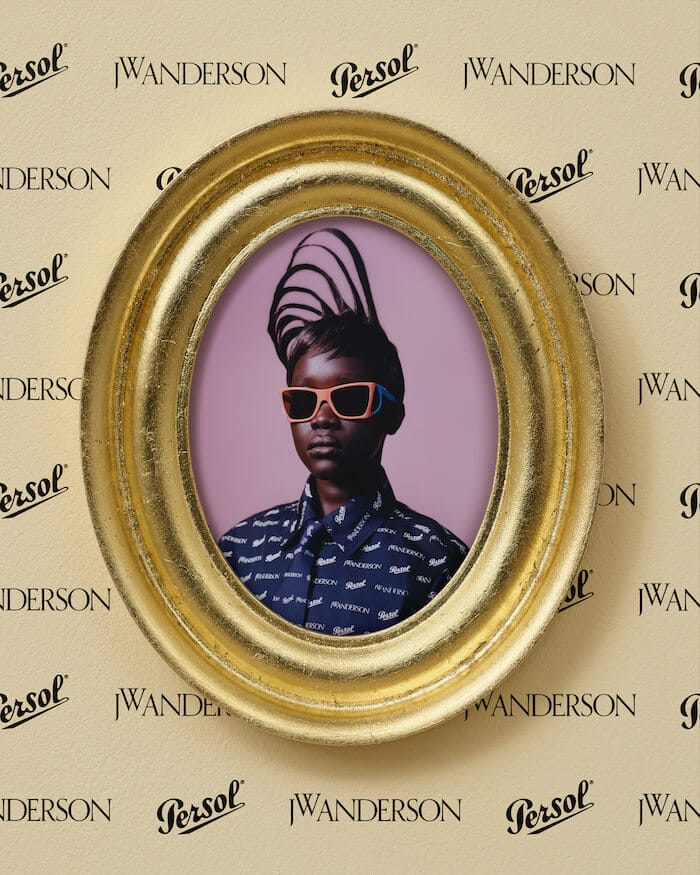 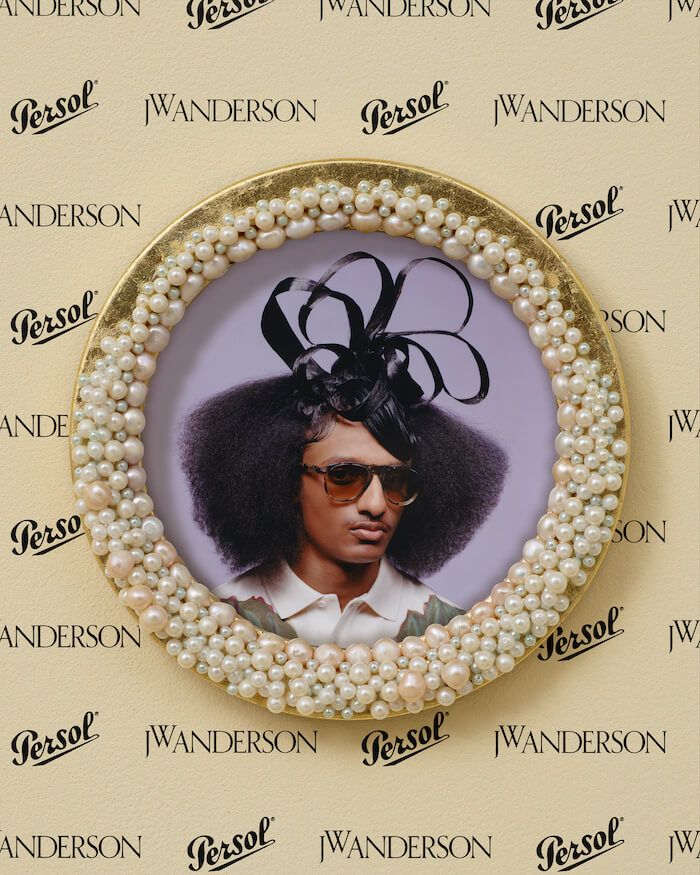 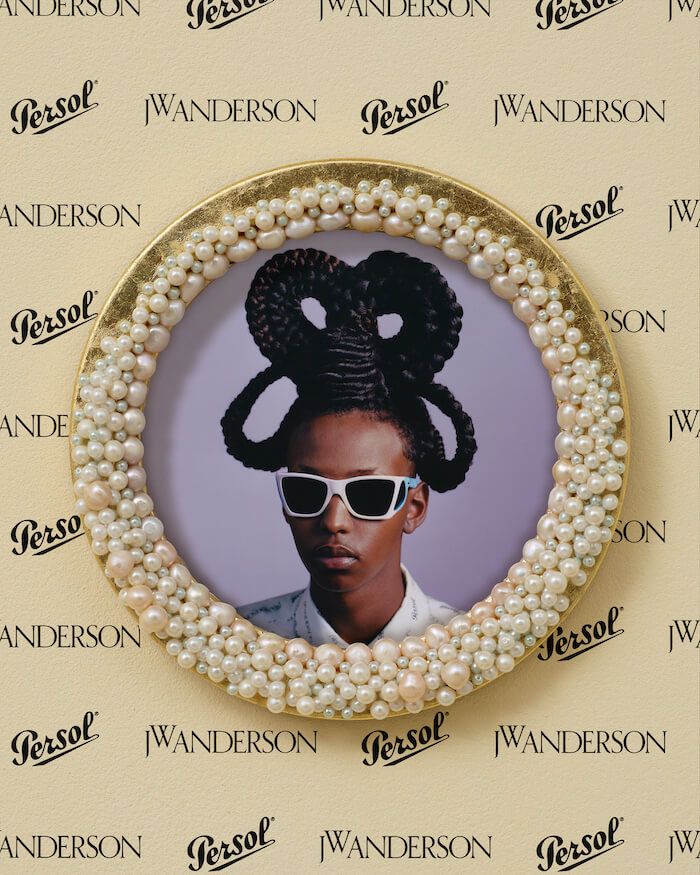 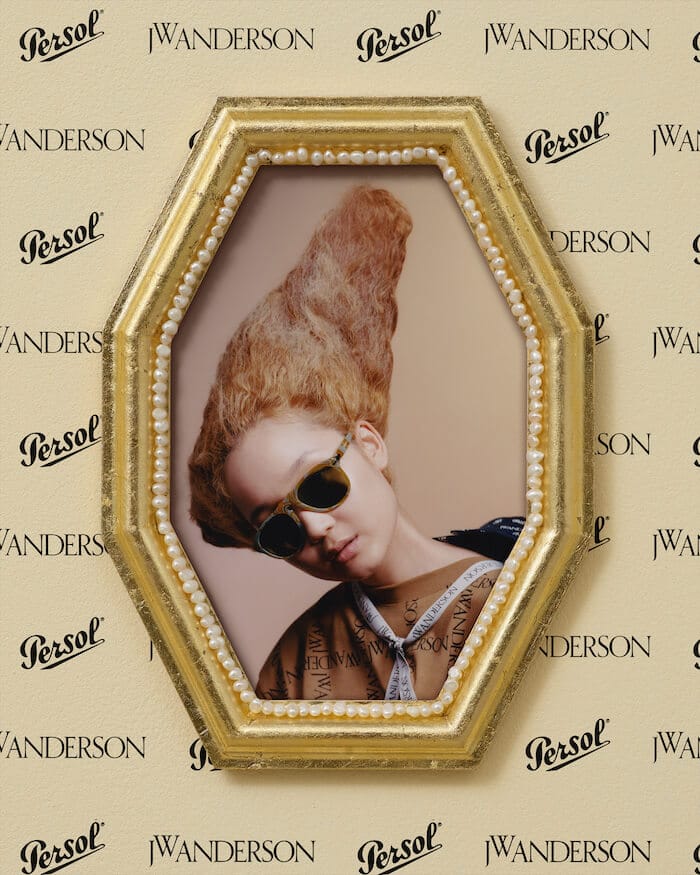 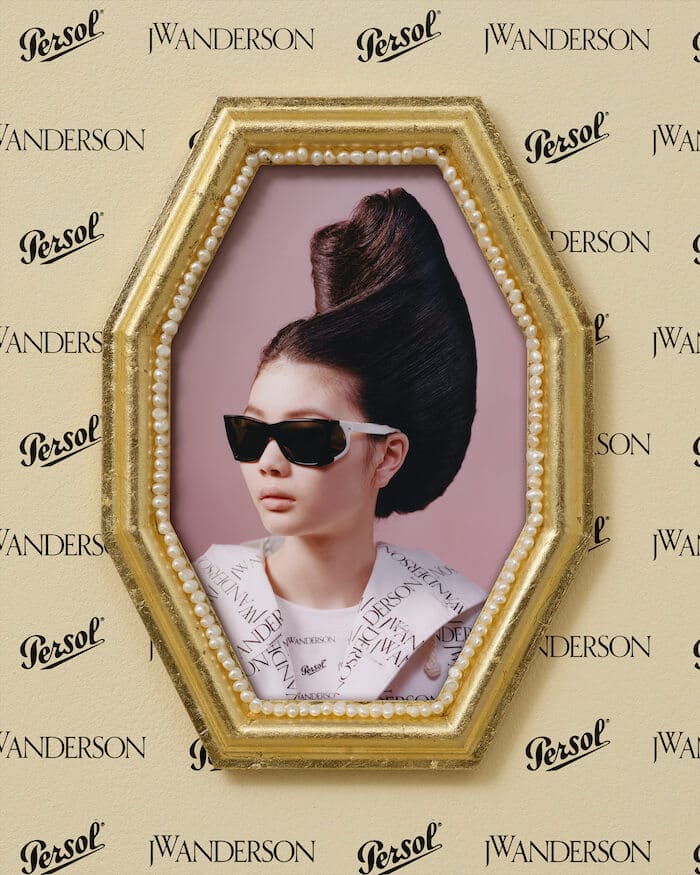 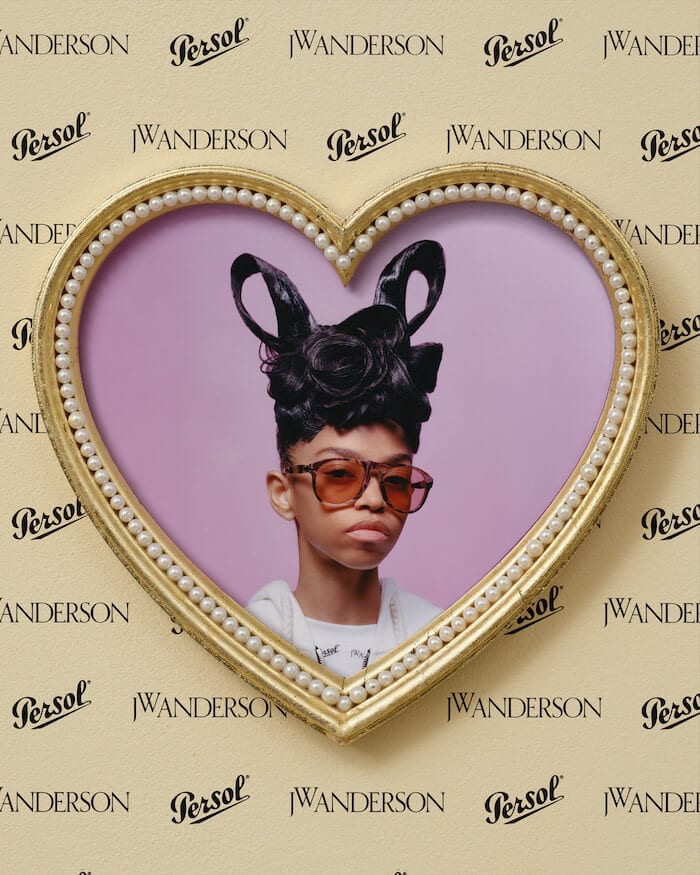 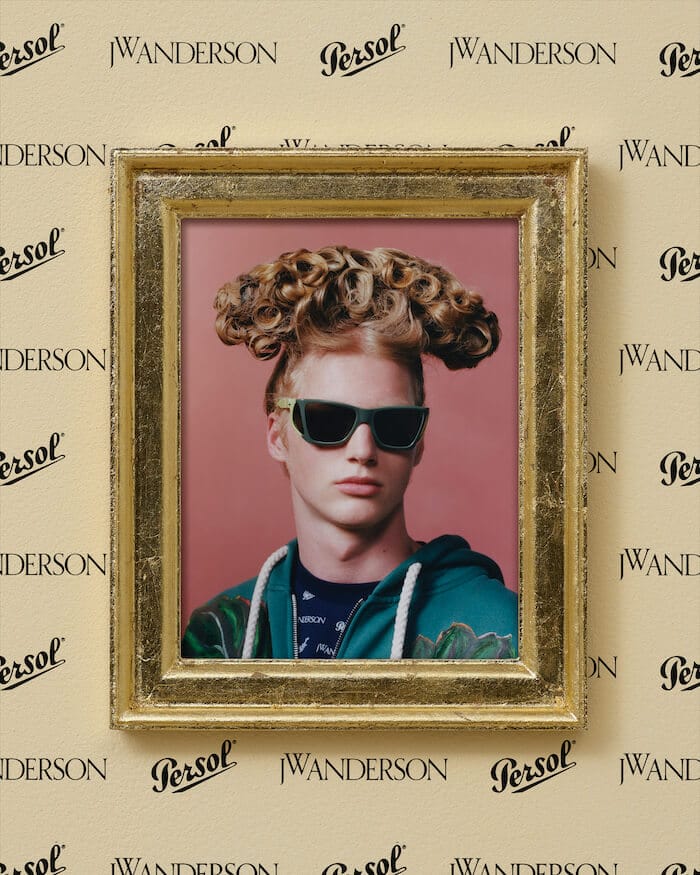 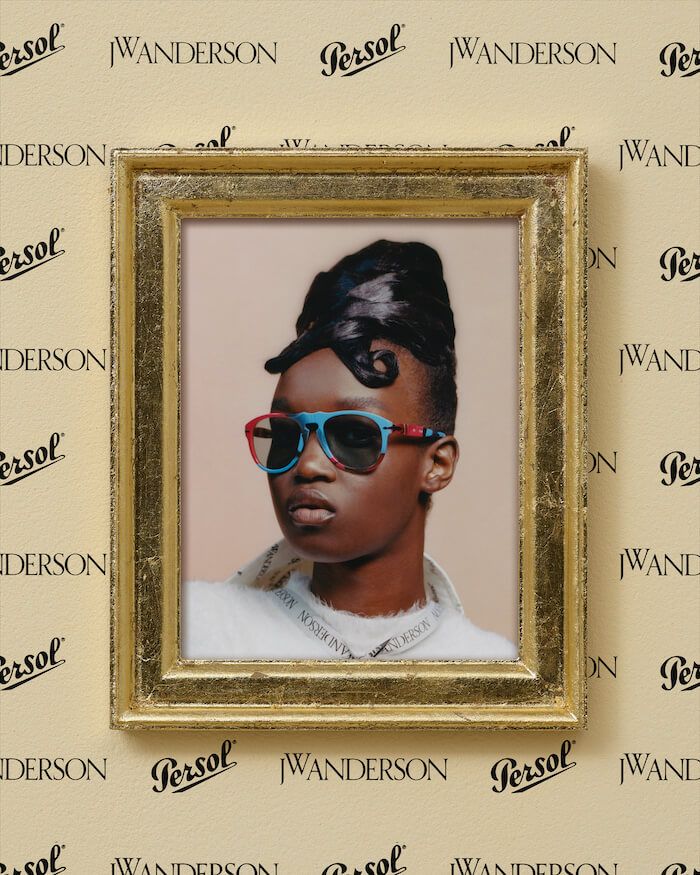 Composed of 8 models, JW and Persol have worked together on these 8 frames, belonging to Persol’s Spring/Summer 2022 collection. As mentioned above, Persol has chosen two of its most iconic models to be completely revamped by Anderson. The models are: the original PO0649 and PO0009.

In keeping with the aviator style and aesthetics that are so characteristic of the glasses, each design has four colour combinations, blues, oranges and browns, which fuse and balance the values of both brands, tradition and contemporaneity. As a novelty, Persol has also created a sustainable model made from recycled acetates. Finally, the campaign was shot by one of JW’s favourite photographers, Tyler Mitchell.

What do you think of this first collab between JW Anderson and Persol? Cool, isn’t it? If you like them, you can get your hands on them by clicking here.

RAINS SS23 stands as an evocative call to connect
Givenchy explores its own codes and reimagines them in a contemporary way
Y/Project is once again the sensation of Paris Fashion Week
MAGLIANO SS23: can fashion cure?
Moschino celebrates the legacy of Tony Viramontes in SS23 collection
JW ANDERSON grabs all the attention at Milan Fashion Week
Wales Bonner at Pitti Uomo: masterful fusion of African and European culture
LI-NING and Soulland present an extension of their collab
VTMNTS SS23: a collection worthy of a detailed analysis
Martine Rose returns to the LFW catwalks amidst gasps of desire
C. Tangana opens the concert season of the Starlite festival
We talk w/ Diana Dimitian about Levi’s and the first collaboration with Connubia