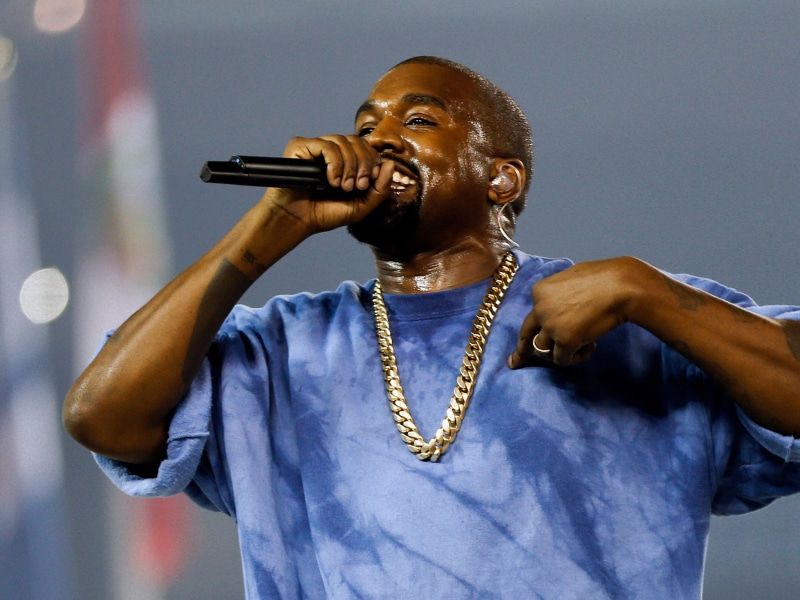 Kanye West announces the date of his next album

The American rapper Kanye West is back in the news once again with the announcement of one of the dates that all the artist’s fans and followers have been waiting for the most. What is it? Well, none other than the release date of his next album. After leaving music aside for a short period of time, Mr. West is back with “DONDA”.

DONDA? Yes, DONDA, that’s what his next album will be called, as the rapper confirmed and announced last night during Game 6 of the NBA Finals, via the “Beats by Dre” campaign starring Sha’Carri Richardson. The video campaign was shot and edited by the rapper and features a preview of his new song “No Child Left Behind”, along with details of the album’s release date.

The artist’s latest album will be premiered worldwide on 22 July at a sold-out listening event and this event will be held at the Mercedes Benz Stadium in Atlanta, while the album will be available on all major streaming platforms on 23 July. Finally, Apple will stream the event live at 8pm. EST.

The expectation is high and the desire to hear Kanye West‘s new music is growing.