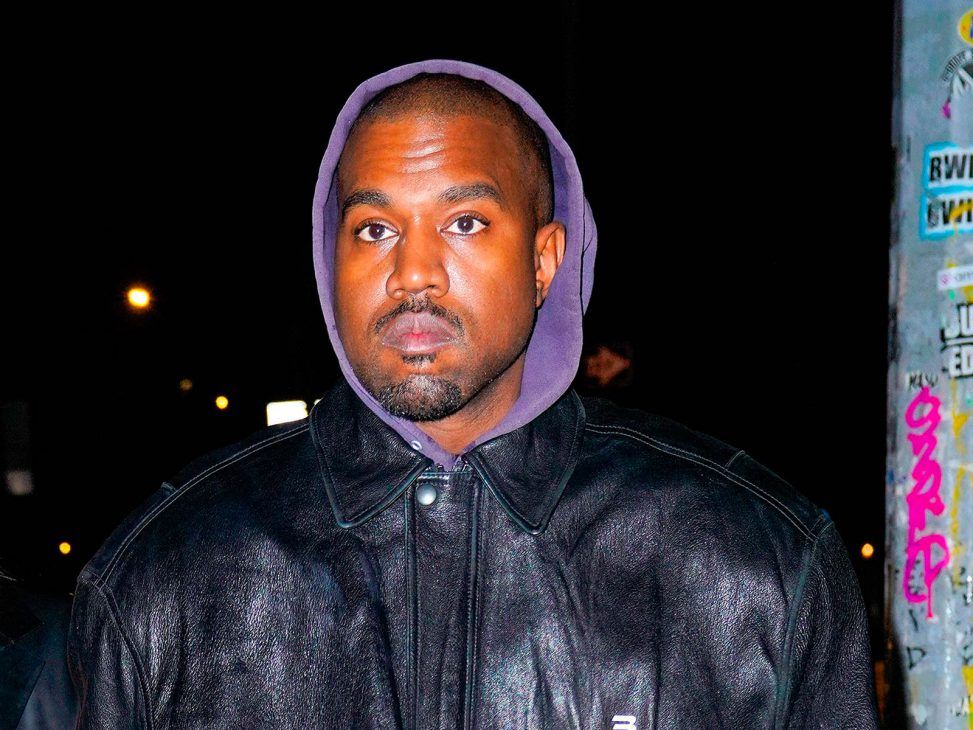 Kanye West has decided to cancel his Coachella performance 11 days before the festival. “Ye” was scheduled to perform on Sunday 17 and 24 April. It is unclear why he has pulled out, and who will take his place. 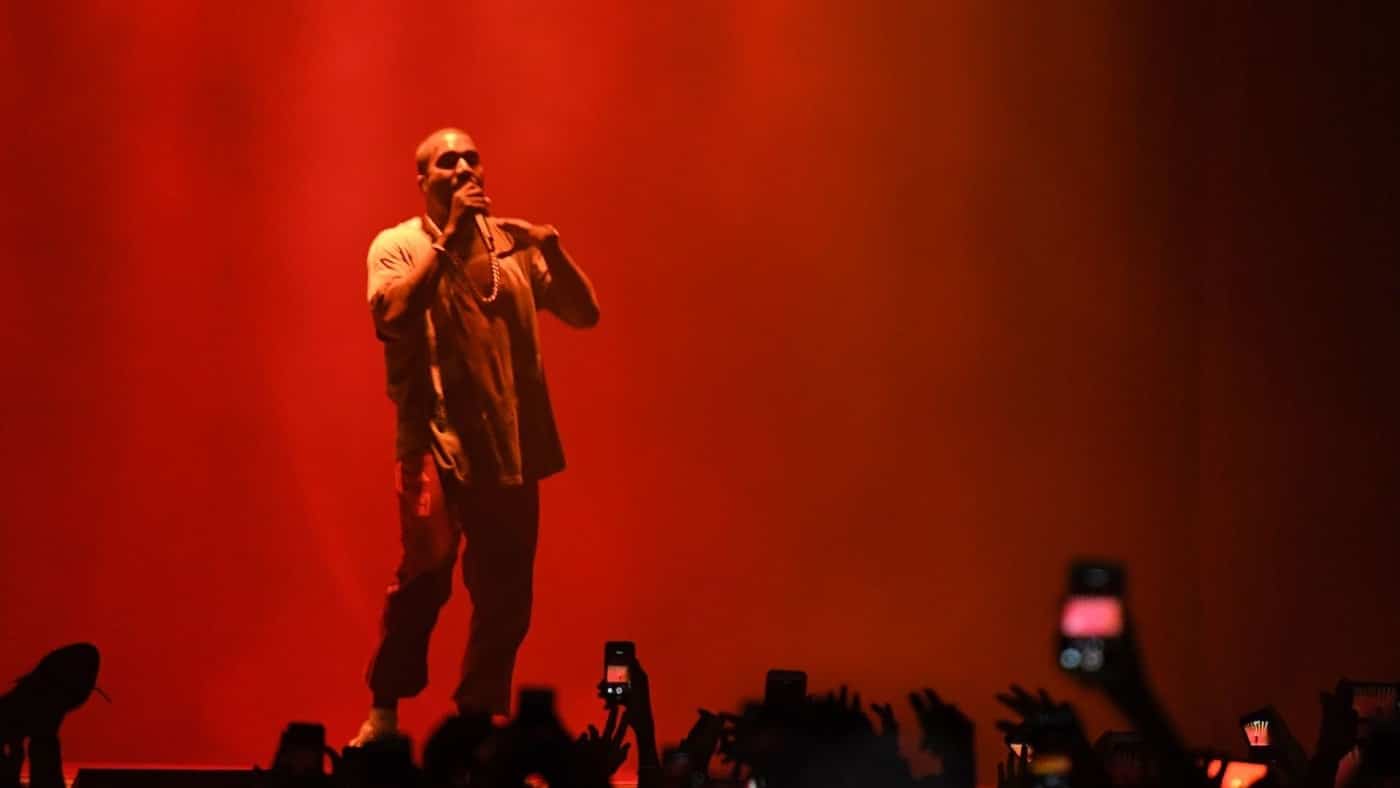 West’s decision, however, comes as no surprise. The last few months have been difficult and controversial for the rapper, who has been publicly attacking Kim Kardashian and Pete Davidson. The latest news we know is that the artist promised Kim that he was going to get help.

Rumours were also circulating that West was planning to bring Travis Scott to Coachella, but if he doesn’t perform, it probably won’t happen. Scott was originally set to headline the festival, but was dropped from the bill after 10 people were killed at his Astroworld festival in Houston this November.

In February, West threatened to pull out of Coachella after Billie Eilish stopped her concert to offer an inhaler to one of her fans. While the singer never mentioned Scott by name, West demanded an apology and threatened to leave, and said he planned to bring Scott to the event.

Coachella 2022 will take place over a double weekend next April (15-17 and 22-24 April) and the line-up includes artists such as Harry Styles, Billie Eilish, Phoebe Bridgers, Megan Thee Stallion, Doja Cat, Disclosure, Run the Jewels, Japanese Breakfast and many more.

If you want to know the full line-up for Coachella 2022… it’s available here.