Kanye West shares a new song, ‘Donda’, in honor of his mother’s birthday. The rapper posted the song, named after his late mother, on his Twitter account. 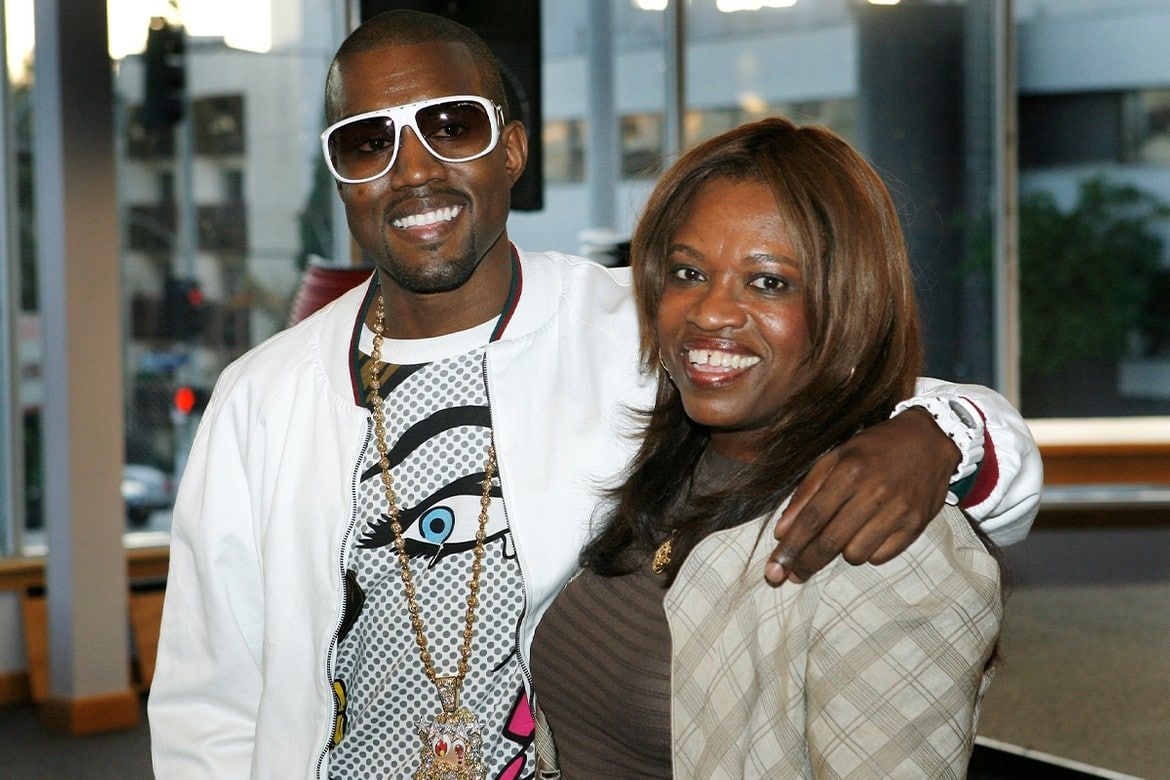 “In loving memory of my amazing mother on her birthday”, West tweeted along with the video. Donda West’s voice appears on the new track, which begins with a recording of the 1993 KRS-One single “Sound of da Police”.

Donda West died in late November 2007 due to complications from a cosmetic surgery treatment. Her death prompted then-Governor Arnold Schwarzenegger of California to sign the “Donda West Act” which required patients to receive medical clearance through a physical examination before undergoing elective cosmetic surgery.

In loving memory of my incredible mother on her birthday 🕊 My mom reciting KRS1 lyrics This song is called DONDA pic.twitter.com/YWKhqYYu2E

In parallel, Kanye West has recently shared a new song, “Wash Us in the Blood”, from her upcoming tenth album God’s Country. He has also appeared on “Ego Death”, a Ty Dolla $ ign single with FKA twigs, serpentwithfeet and Skrillex. For his part, he is also developing his candidacy for the U.S. presidency.