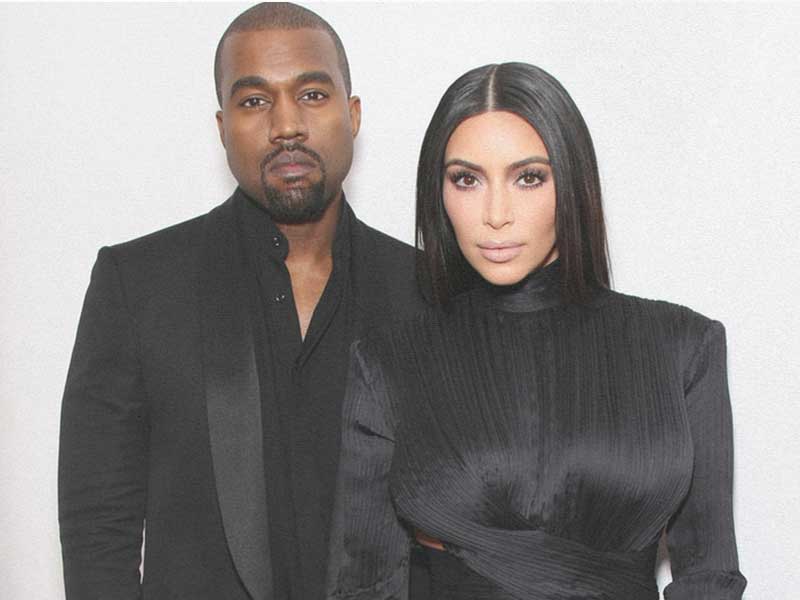 Four days after publishing his tweet announcing his candidacy for the presidency of the United States, Kanye West has given an interview to Forbes magazine. In it, he says he envisions a White House organizational model based on Wakanda’s secret country from Marvel’s film, Black Panther. 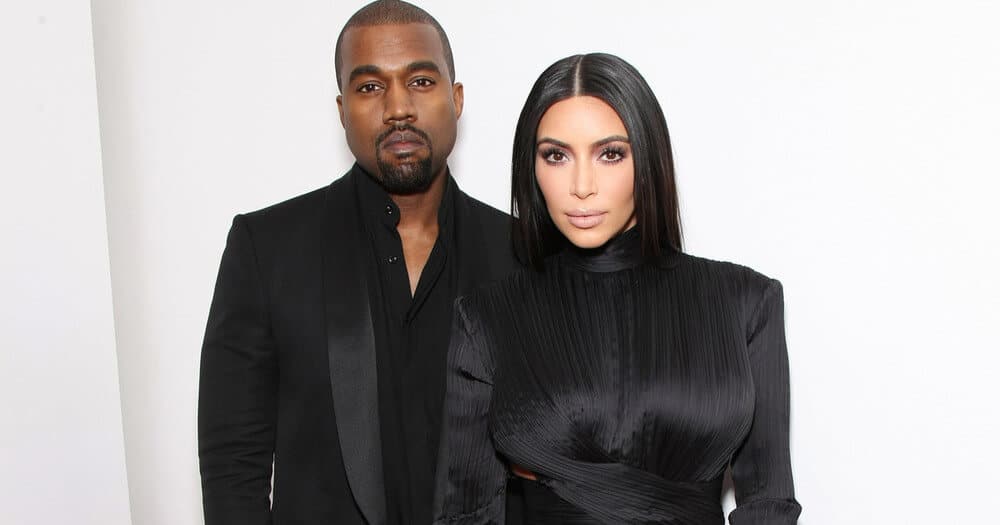 The interview published yesterday by Forbes magazine shows us once again that Kanye West likes to be in the eye of the hurricane. The rapper has commented that he no longer supports Donald Trump and he thinks that his election campaign is a disaster. “I would run as a Republican if Trump wasn’t there. I will run as an independent if Trump is there.” said he.

Kanye West revealed that his political campaign was called The Birthday Party, because when his party wins the election, it’ll be a birthday party for everyone. Of course, his friend Elon Musk would be the head of the U.S. space program.

He has also spoken out about the coronavirus health crisis and said that he himself is ill with this disease. The artist tells how he has suffered from it and what he thinks about the Covid-19 vaccine. He says that the vaccine is the mark of the beast. “They want to put chips inside of us, they want to do all kinds of things, to make it where we can’t cross the gates of heaven.” said the husband of Kim Kardashian, and then add that the cure for the coronavirus is prayer.

“I remember someone had told me Drake had the coronavirus and my response was Drake can’t be sicker than me!” – Kanye West 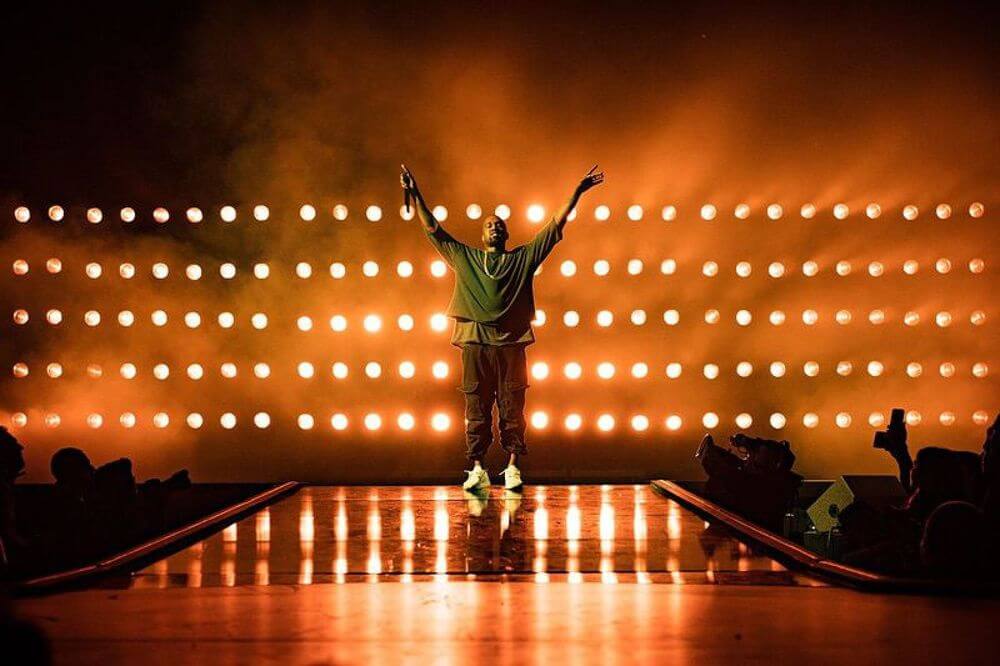 Other topics discussed during the interview like that the rapper is against capital punishment, that he wants to end police brutality, that prayer should be mandatory in schools and that he is against abortion and Planned Parenthood Federation of America. This organization offers sex education and family planning for people who want to have an abortion. As for taxes, he said he intends to investigate the issue with the strongest experts who serve God and will return with the best solution, something that does not give us much security.

Kanye West says that it has been white supremacists who have put Planned Parenthood to do the Devil’s work.

It’s clear that Kanye West is flirting with some radical church ideas. We have seen him collaborate on projects, such as the evangelical event he celebrated in January. At that event, he collaborated with speakers like Lou Engel. This Christian leader, declares himself against “homosexuality, witchcraft and corruption”. He was also the one who compared homosexual rights in America to Nazi Germany.

No sabemos todavía si todo esto es una estrategia de marketing para el lanzamiento de su nuevo álbum Late Registration or if he really intends to win the 2020 election and use the framework of the fictitious country of Wakanda to define the White House’s organizational chart. There’s still four months to find out.

Lil Uzi Vert will be the first person to own a planet
Influencers paid to criticise Pfizer’s vaccine
Space enters the marketing atmosphere
H&M closes 27 of its shops in Spain
Amazon could open a clearance outlet
SpaceX’s civilian voyage is fully booked
Razer presents the Project Hazel RGB gamer aesthetics mask
The experimental concert with 5K people that has revolutionised the industry
Meteorite 2001 FO32 will pass safely Earth later this month
Bitcoin has surpassed the $60,000 mark for the first time ever
Elon Musk’s billionaire friend gives away 8 free tickets to the moon, all you have to do is this
Here are the best memes about the end of lockdown