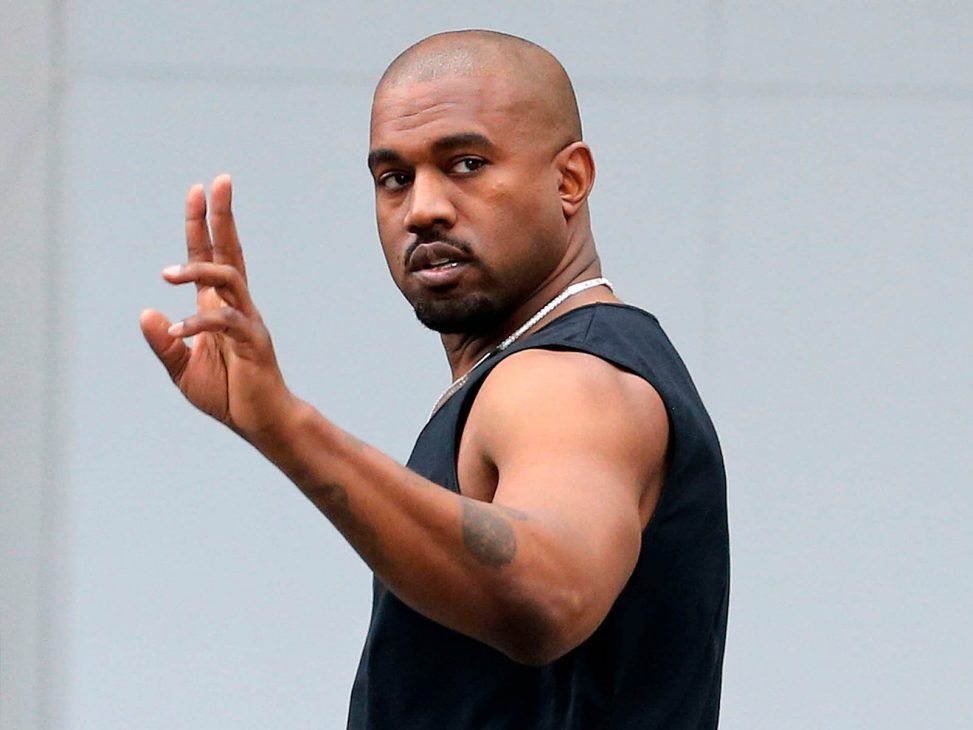 After publicly denouncing his two main partners in adidas and GAP, Kanye West seems to have found a solution to his problems: go it alone. 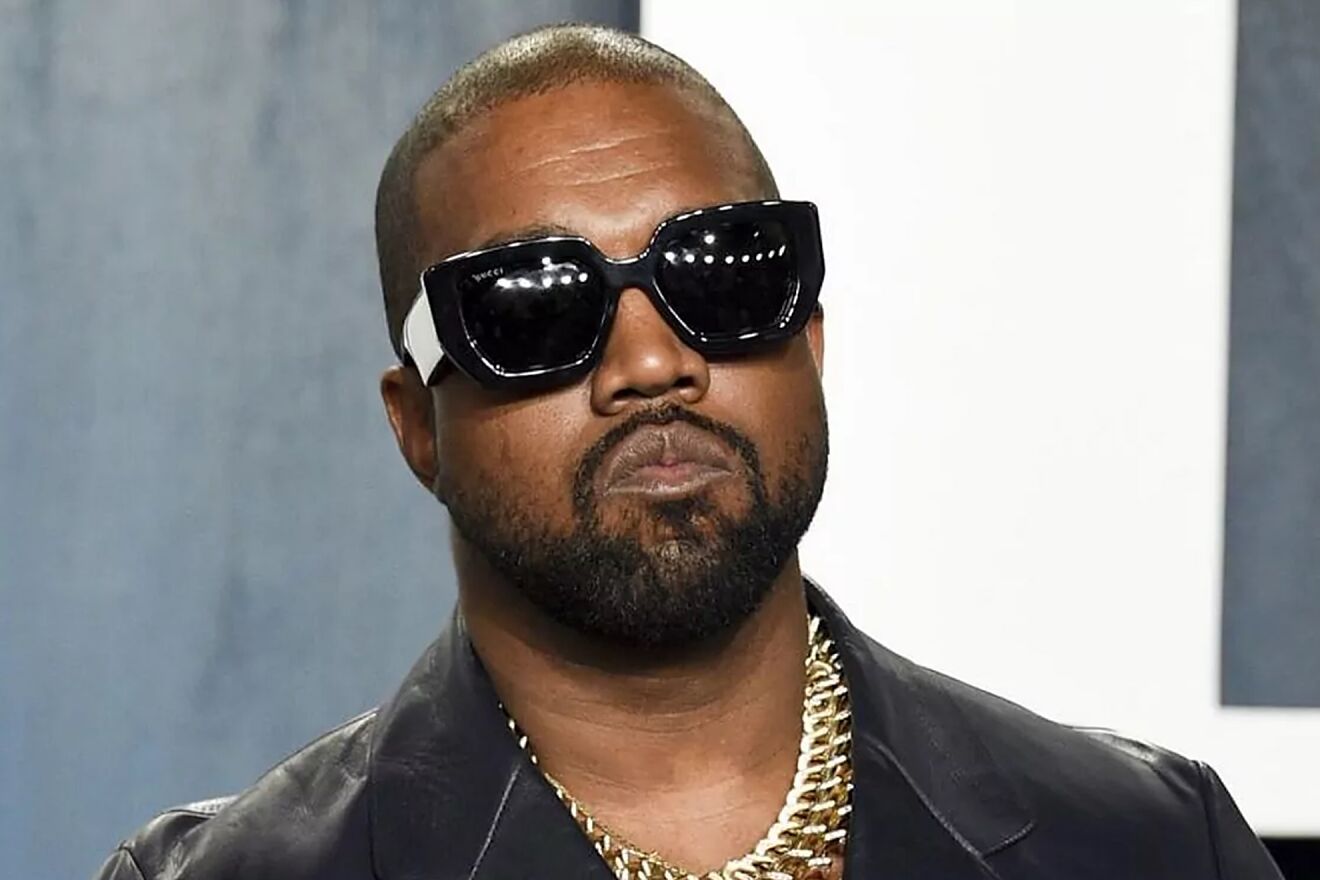 The artist and designer has confirmed that when his current contracts with adidas and GAP come to an end, he intends to go it alone on this journey. “It’s time for me to go it alone. It’s okay. I made the company money. The company made me money. We created ideas that will change fashion forever. Like the puffer jacket, the foam runner, the flip-flops that changed the shoe industry. Now it’s time for Ye to make the new industry. No more companies standing between me and the public”.

Ye still has a contract with adidas until 2026 and with GAP until 2030. The Chicago native also confirmed that he plans to build a Donda campus in the US that will include schools, farms, shops and dormitories. It will be the hub for YEEZY-designed products from the brand’s physical retail shops and online shops. YEEZY SUPPLY, its existing e-commerce platform, will also continue to operate.