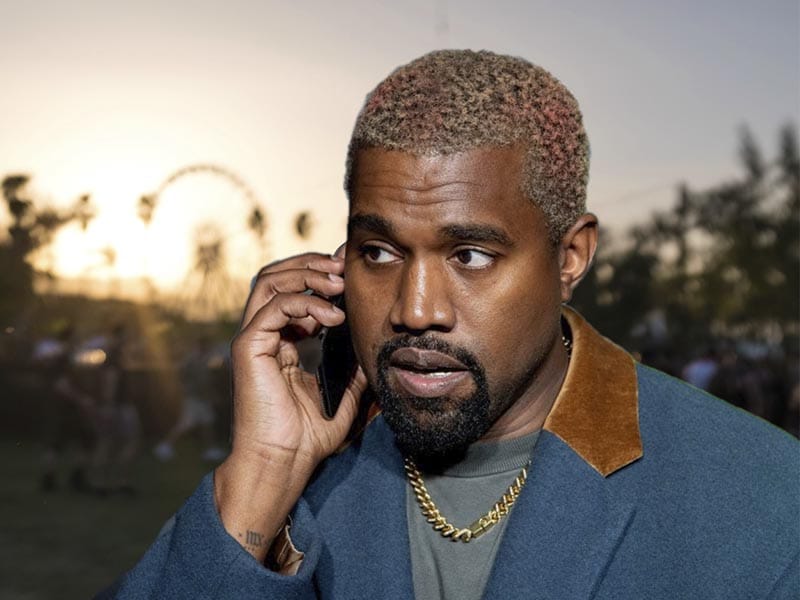 It looks like Coachella 2022 might already have some of its headliners decided. Rumour has it that Billie Eilish and Kanye West will headline California’s most famous festival. What do you think? 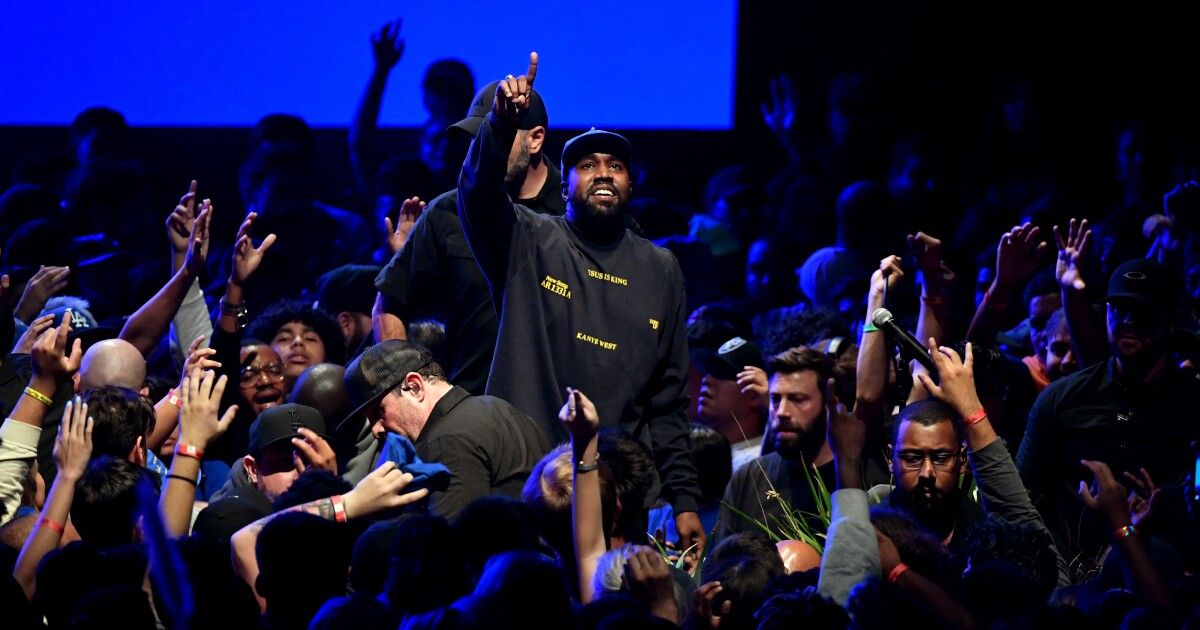 Variety has reported that Kanye West will headline Coachella 2022. Billboard and more have noted that Ye will perform alongside Billie Eilish on Saturday and Sunday night. In addition, they also note that Swedish House Mafia will be the third headlining artist at the festival. Scheduled for the weekends of 15-17 April and 22-24 April at the Empire Polo Ground in Indio, California, the organisers have not yet revealed the full line-up.

This would be the first edition of the festival since it was cancelled due to the pandemic in 2020 and 2021. The last time the line-up for this massive event was released, Frank Ocean, Rage Againt the Machine and Travis Scott were the headliners of the event. However, the former announced that he will not perform until 2023, the latter will not headline this year and the latter is out of the festival because of Astroworld 2021. 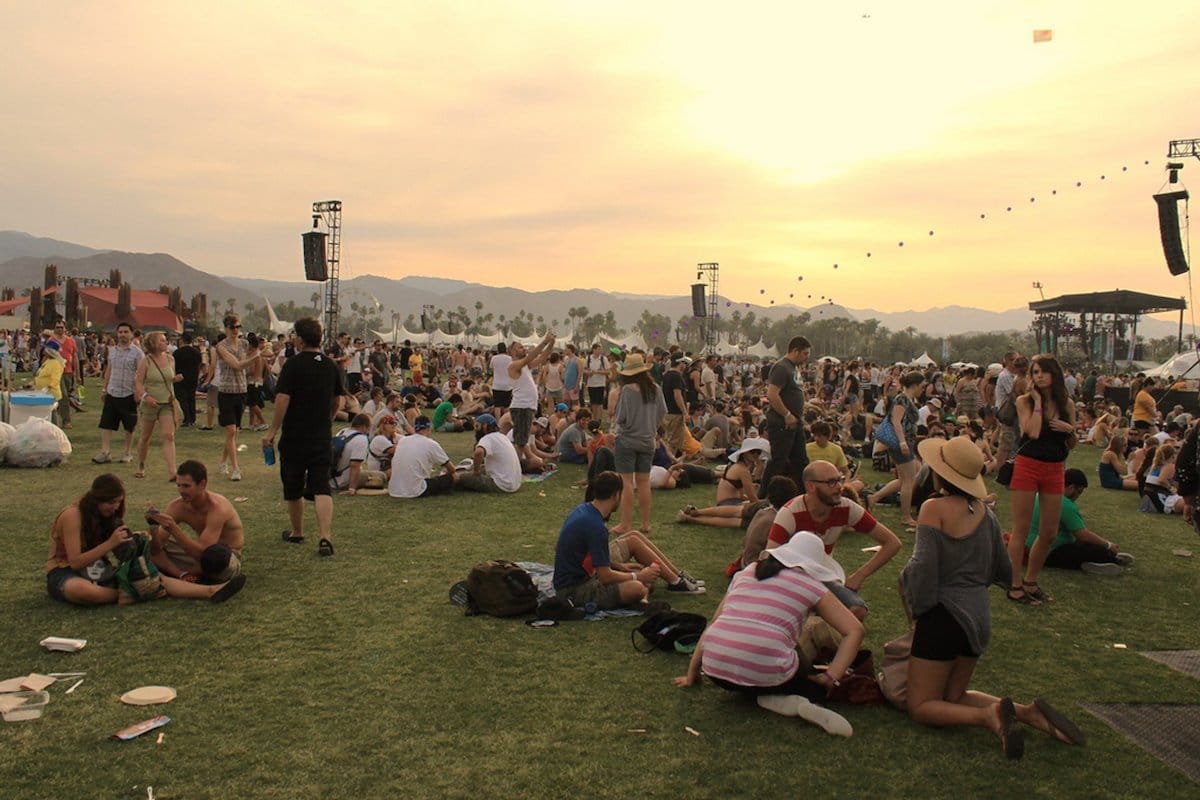 You can get your Coachella 2022 ticket here.

Now… Why not check out the next Kaws x The North Face collab?

You can now buy concert tickets from Spotify
Here’s how to make this summer’s hot eyeliner
BEAMS x Arc’teryx ‘Dimensions’ to launch globally
Discover the YEEZY GAP campaign YR 3022 YZYGAP SHDZ
Meet the Vogue Fashion Fund 2022 finalists
We analyse the awaited music video ‘Despechá’ by Rosalía
Bella Hadid’s favourite Prada T-shirt is here
Cult Gaia launches collection in honour of the colour of the year
Here’s what Zara does to support circularity
Doja Cat is obsessed with this jewellery brand
The ‘Clean Girl’ trend: exhausting or aspirational?
Why Zendaya was almost left out of the cast of Euphoria