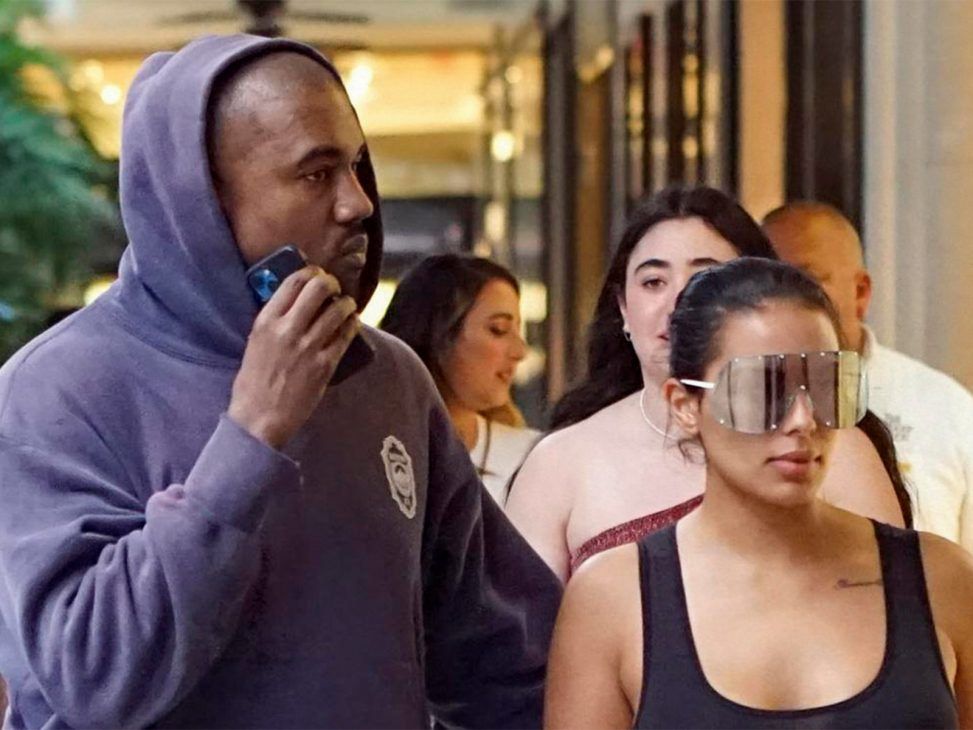 Kanye West is wasting no time. Just a couple of weeks after his break-up with Julia Fox was confirmed, the alarm bells about a new romance were ringing just a few days ago… 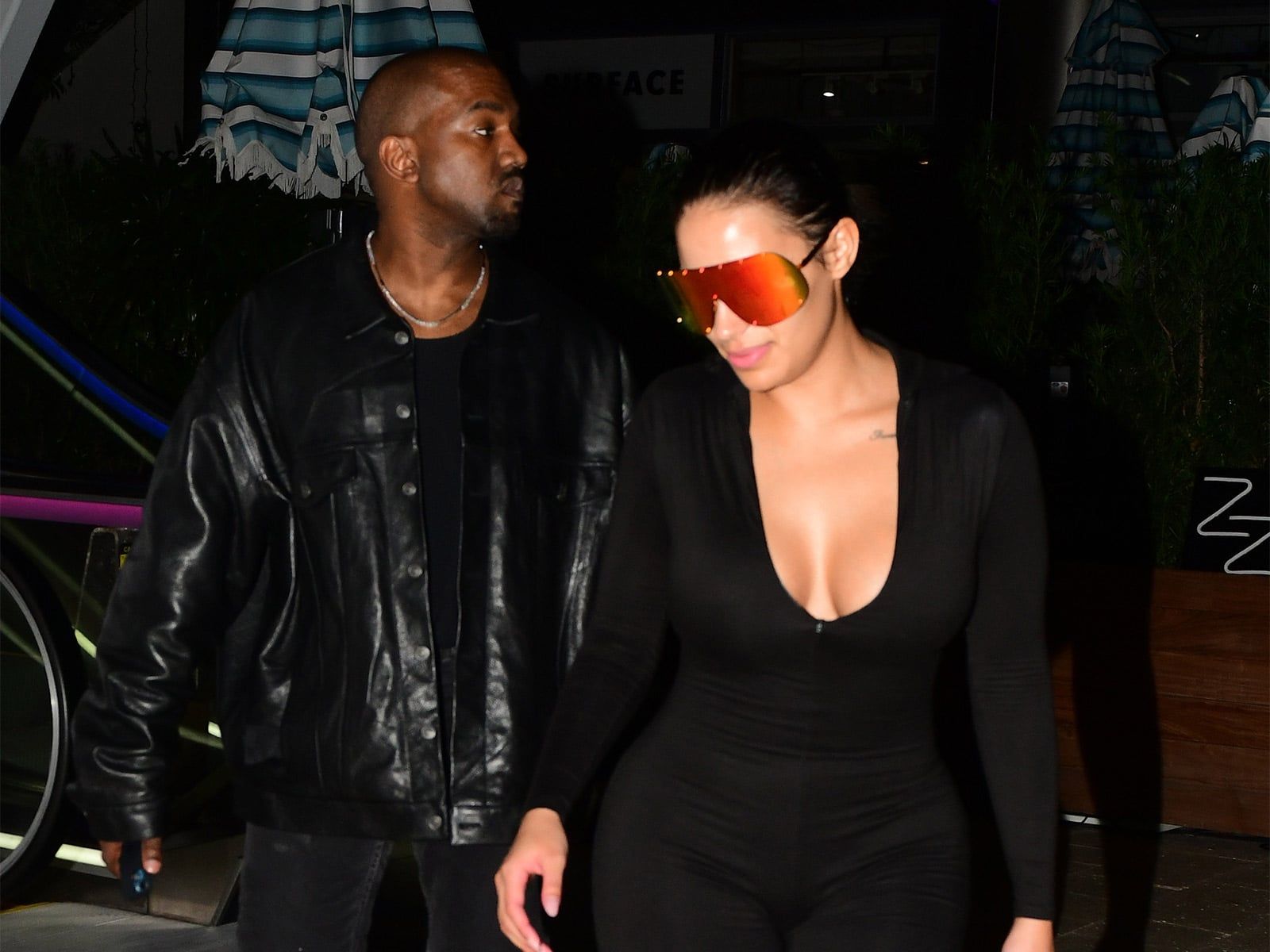 But what’s really surprising is not how quickly the rapper falls in love, but the incredible resemblance between his new suitor and Kim Kardashian… This is Chaney Jones, the most famous celebrity clone.

And although they are only rumours and the relationship has not been confirmed, there are several sources who claim to have seen them together on different occasions over the past two weeks. It was Jones who introduced herself to Kanye via Instagram, which led to them talking and subsequently meeting in person. It’s no wonder Ye was attracted to them from the very first moment…. The resemblance between Chaney and Kim is significant. Judge for yourselves:

And speaking of Kanye… Do you know what his latest business proposition is?