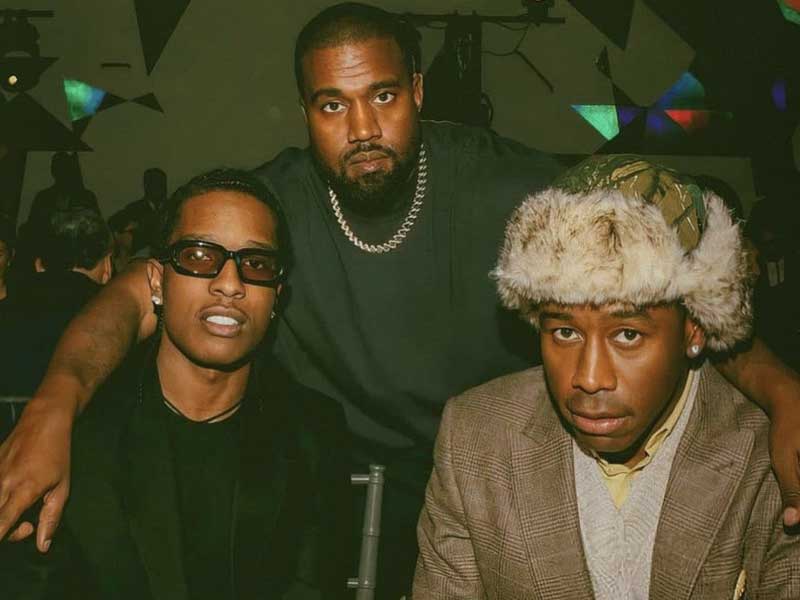 Kanye West & Tyler The Creator spotted in the studio

Consequence (@ItsTheCons) shared a video in which we see Kanye West and Tyler The Creator working on new music inside the studio. In the background you can see a whiteboard with a mysterious 10-track tracklist. 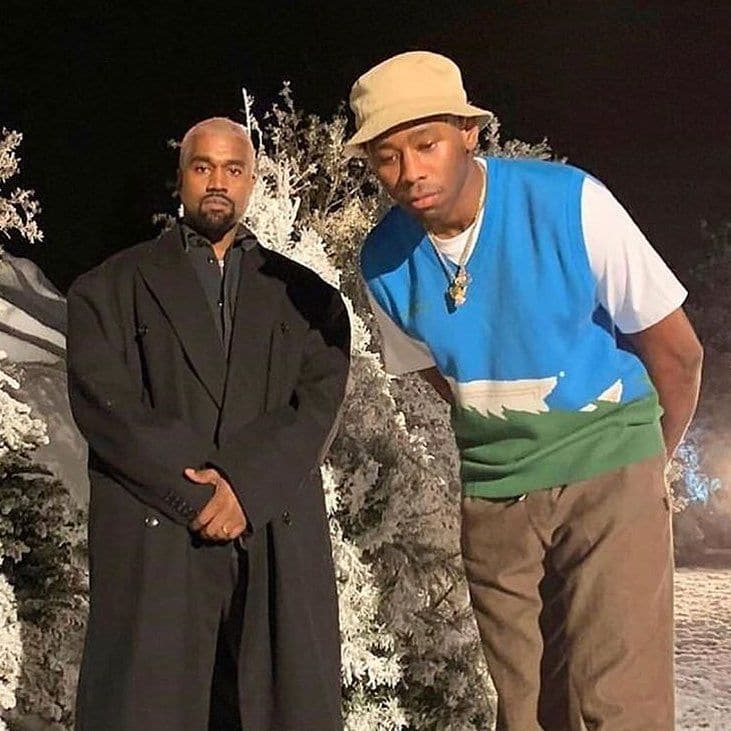 The muted video shows Kanye West playing new tracks for Tyler, who is visibly excited by what he’s hearing. It all appears to be part of West’s impending album.

Kanye’s forthcoming work is named after his late mother,  “DONDA”, and although it was initially slated for release last year, it never materialized. Today is the day of its release. For this launch, Kanye has designed a special event at the Mercedes Benz Stadium in Atlanta.

We’ll see if the rapper does as well with this album as he did with “Jesus is King”. Kanye is going through a complicated time, with all that comes with the divorce with Kim and the family management of the whole thing.

You are invited to the next Moncler Genius show hosted by Alicia Keys
Bad Gyal debuts at the MBFWM with Andrés Sardá
Maharishi explores the art of war in its FW21
Chronicle of how Barragán swept NYFW 21
LaQuan Smith rocks the Empire State with an unforgettable fashion show
Bella Hadid takes on a new project: Kin Euphorics
Who is Nensi Dojaka, the winner of the LVMH 2021 Prize?
The drama between Kanye and Drake, in a nutshell
Kanye West plans to create a line of products for…
Heron Preston & Mercedes Benz on clothing collection made from airbags
Hermès expands its beauty line with its first gel nail polish collection
Our Legacy brings out its more urban side in its SS22