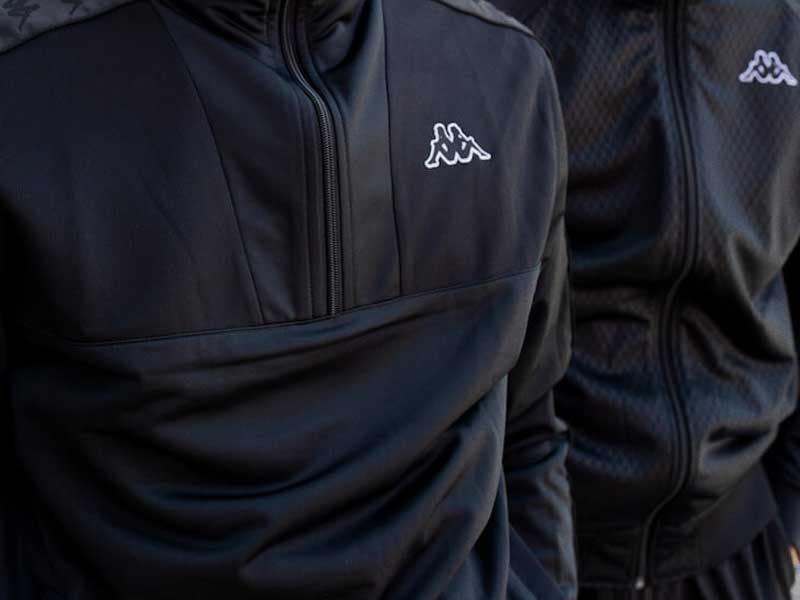 After presenting its new Kappa Authentic line at the Pitti, the Italian company is back with a proposal that reinterprets the house’s heritage in a contemporary way. If in previous seasons growth has been exponential, this FW18 promises to be no less. 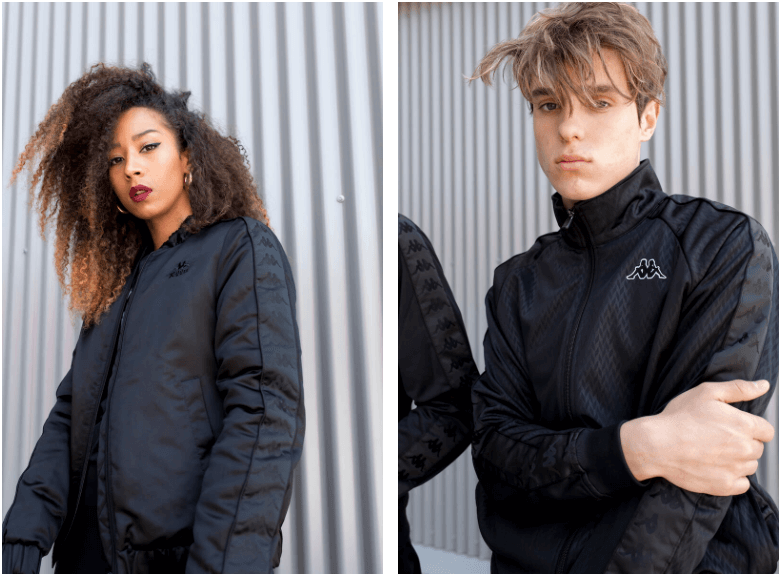 Through a set of capsules in which the urban key, the airs of the eighties and nineties soak up everything, Kappa (@kappa_official), presents us with different ways of conceptualizing two of its most important elements, the banda and the Omini.

Black Banda is a collection in which the color palette bets on the absence of light leaving all the protagonism to the details and design. Pieces such as the Zambur jacket, the Adin for girl or the half zip Adiny make up this small drop in which the minimalism and essence of the 90s consolidate a new past and present connection 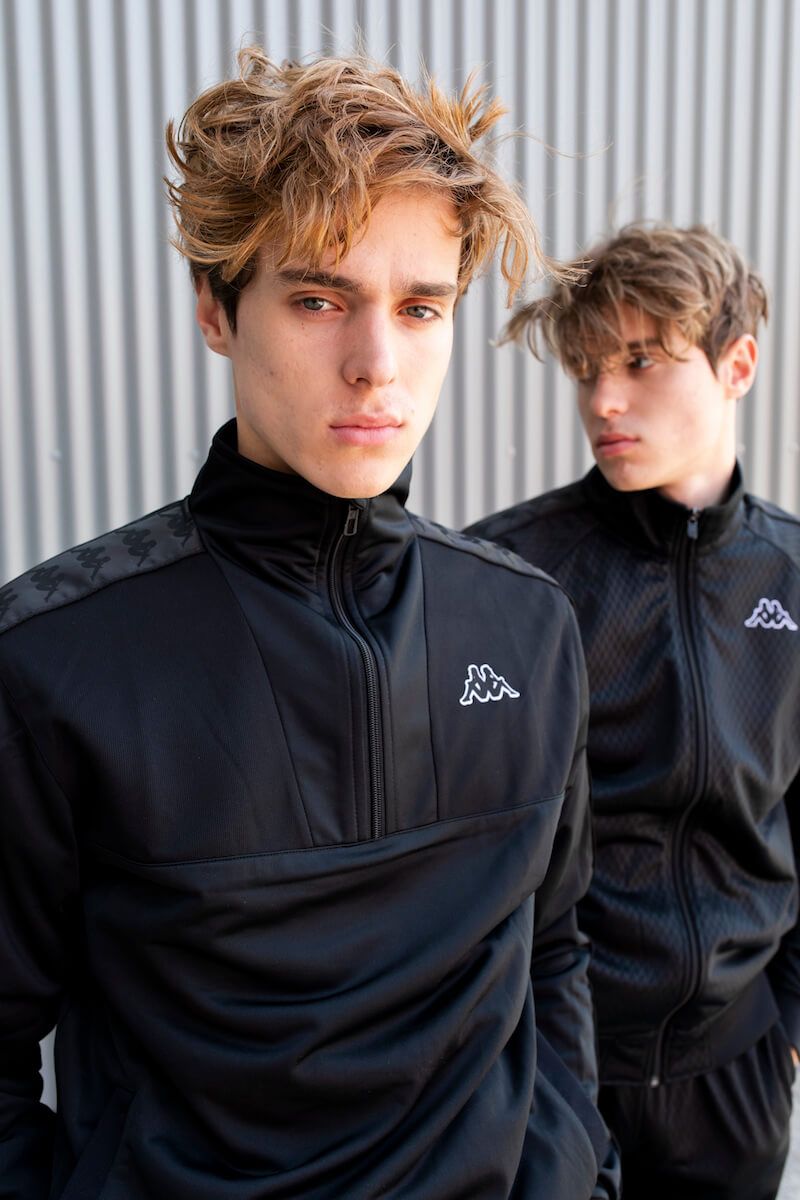