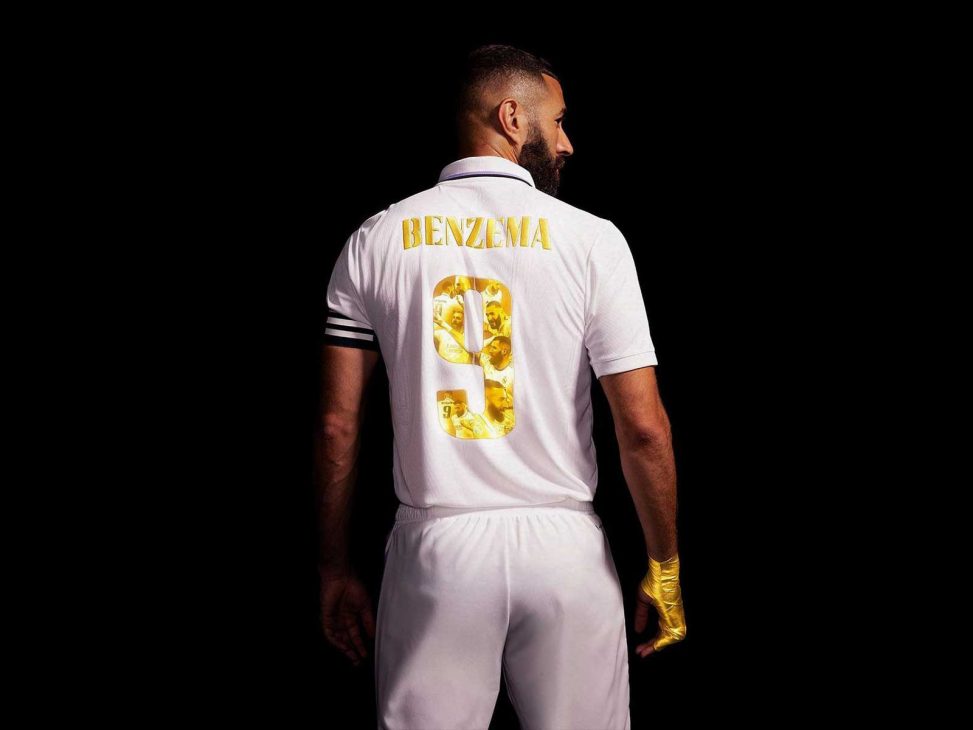 Receiving the Ballon d’Or means being the best footballer of the year. For this reason, Karim Benzema wanted to celebrate in style with a limited edition launch. 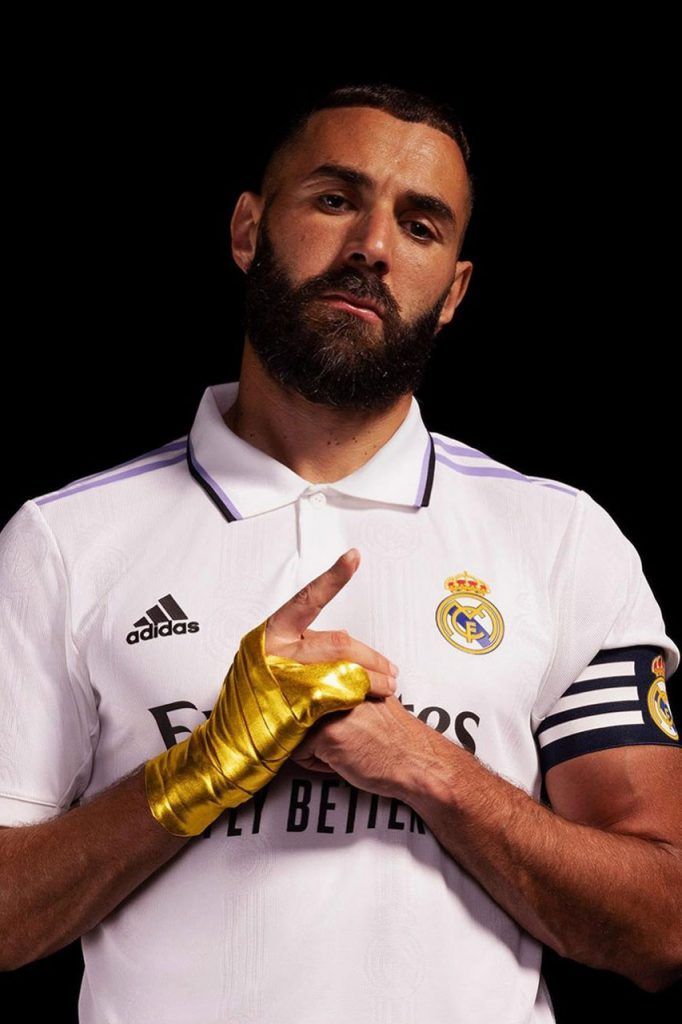 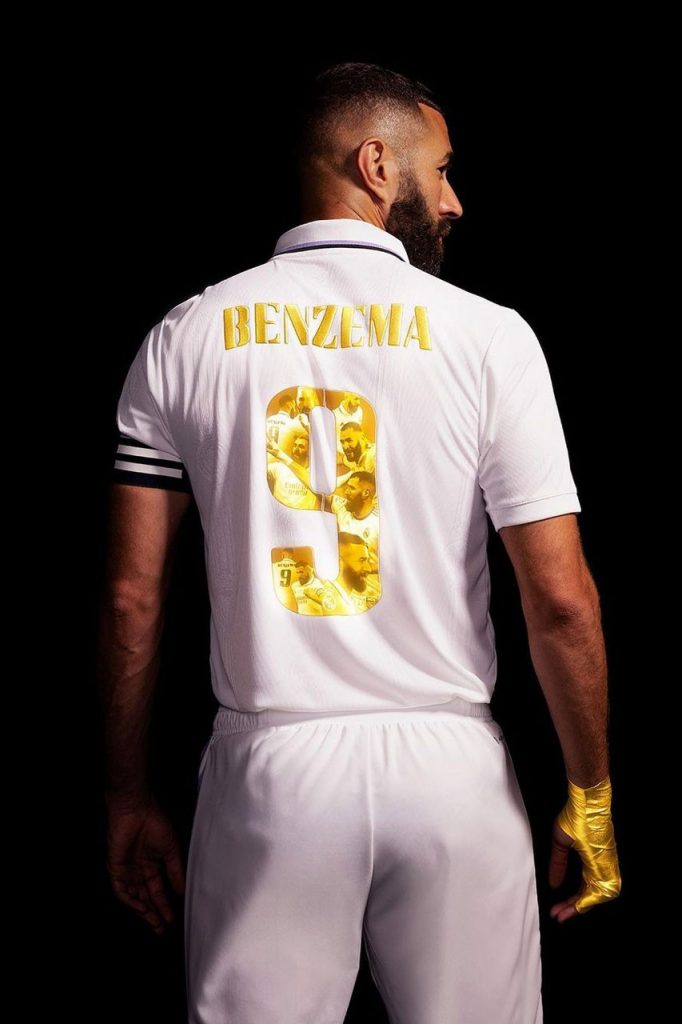 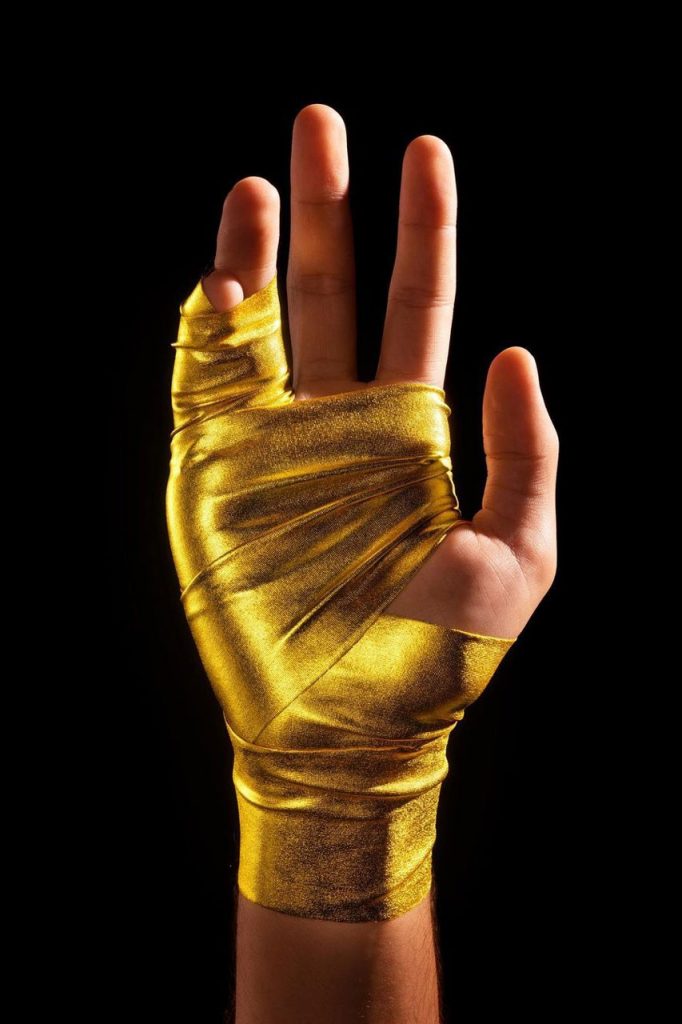 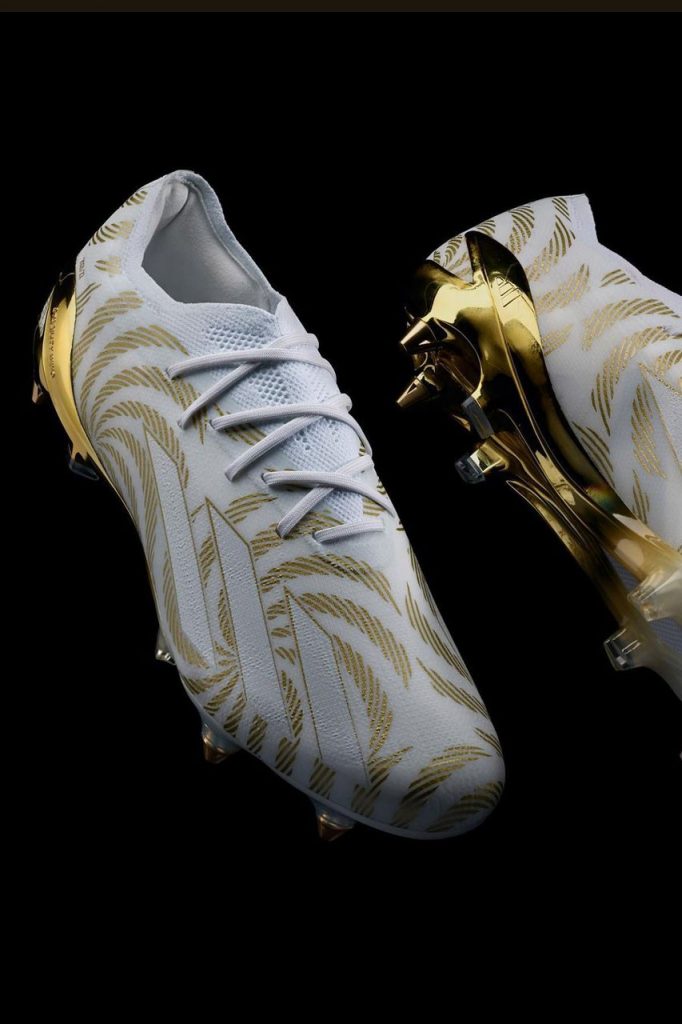 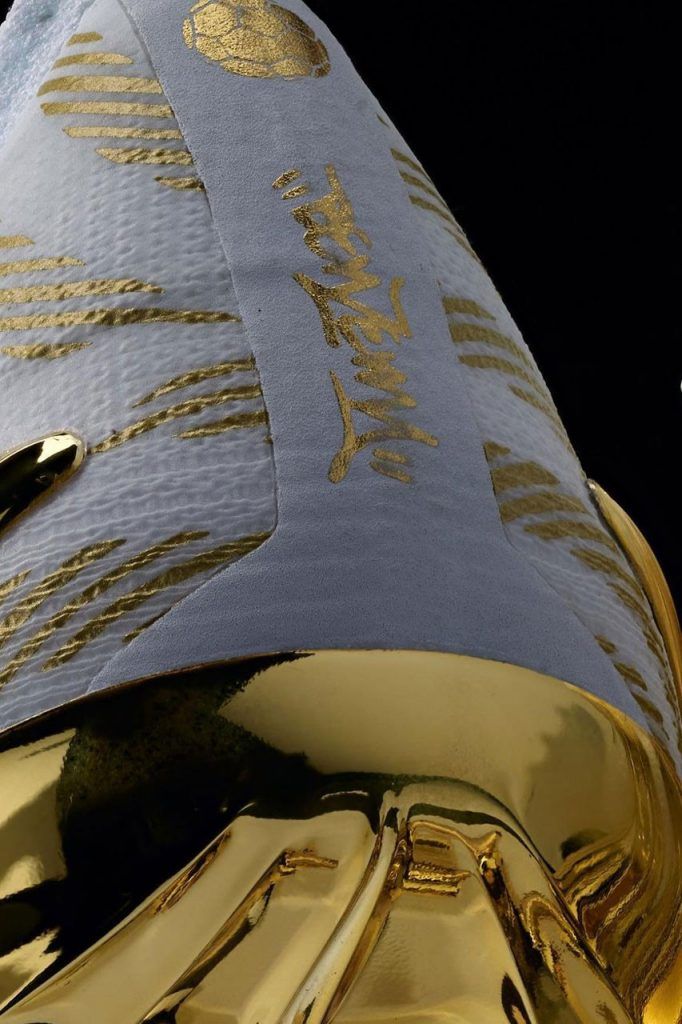 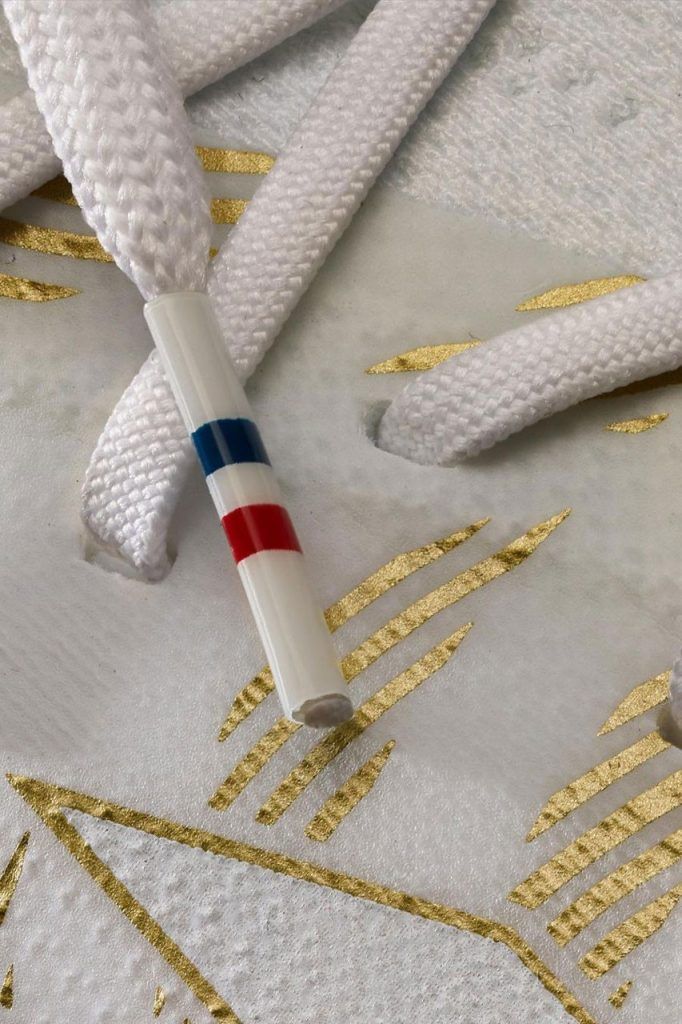 World soccer has just put an end to the Messi-Ronaldo era, opening the doors to a new star: Karim Benzema. The French-Algerian footballer received yesterday the most praised award in the sport, becoming the favorite after scoring 44 goals in 46 games during the 2021/2022 season.

adidas wanted to celebrate this recognition in style with a film titled ‘The Golden Hand’, which shows the bandage that Benzema has worn in every game since 2019 but this time it is dyed gold for the occasion. The release of the film is accompanied by two limited edition products: the X Speedportal boot reinterpreted with gold details and an exclusive jersey with Real Madrid name and number.

You will be able to find the limited edition jersey from today on Real Madrid‘s official website and in its physical stores.